slide
grid
You can use keyboard arrows for sliding.
1
29

The American dream meets the Dior dream – from fashion to art.

Following its success at the musée des Arts décoratifs in Paris1, the exhibition Christian Dior: Designer of Dreams will be reinvented at the Brooklyn Museum in New York starting on September 10th, 2021, thanks to curator Florence Müller, accompanied by curator Matthew Yokobosky2 for a selection of works in the museum’s holdings.

Through a new scenographic narrative – featuring several silhouettes unveiled here for the first time – this event crowns more than seventy years of virtuoso passion initiated by Christian Dior’s pioneering vision. In September 1947, just a few months after the triumph of the New Look, the couturier flew to the United States, a country with which the House has forged a long, steadfast friendship.

The American dream meets the Dior dream – from fashion to art.

1 A retrospective conceived for the House’s seventieth anniversary, which has also been reinvented in London, Shanghai and Chengdu.
2 Curator of Fashion and Material Culture at the Brooklyn Museum, New York. 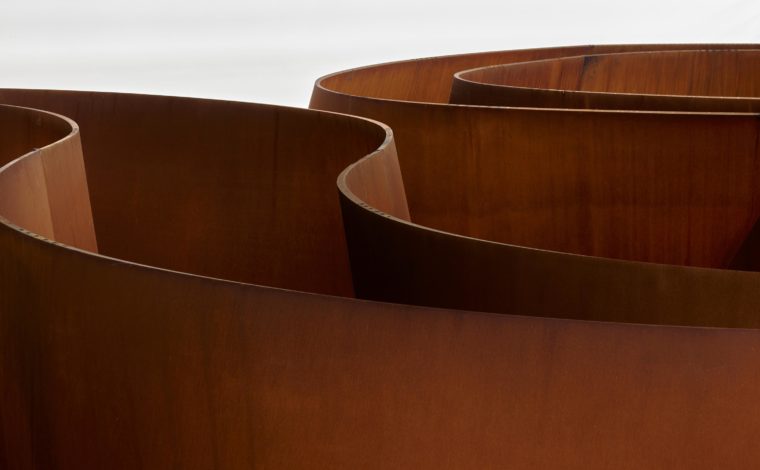 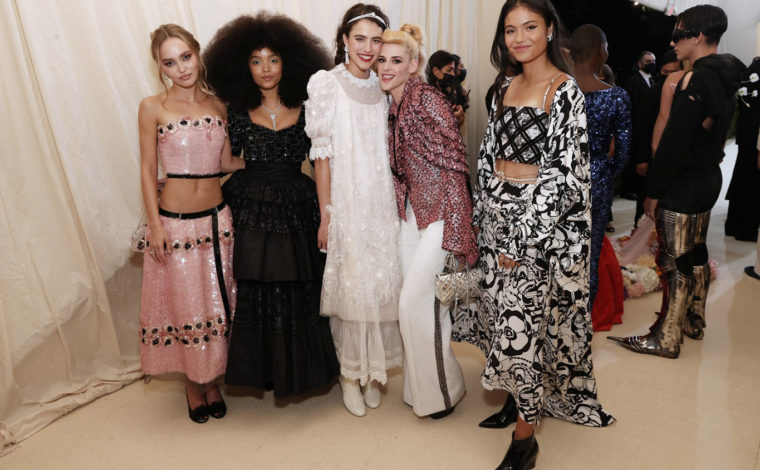 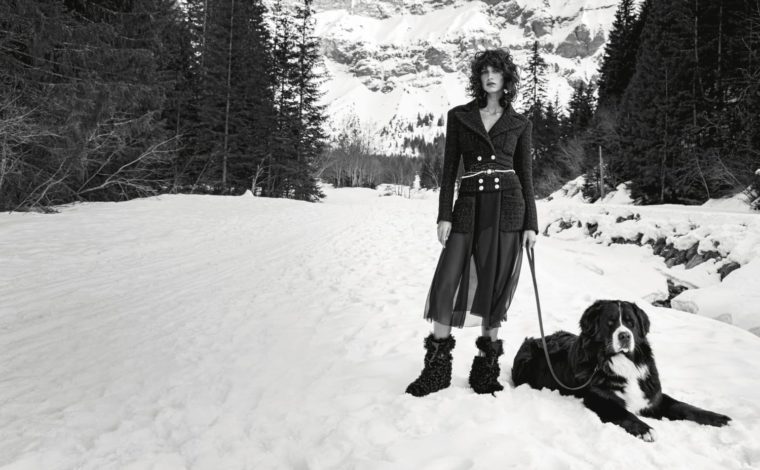