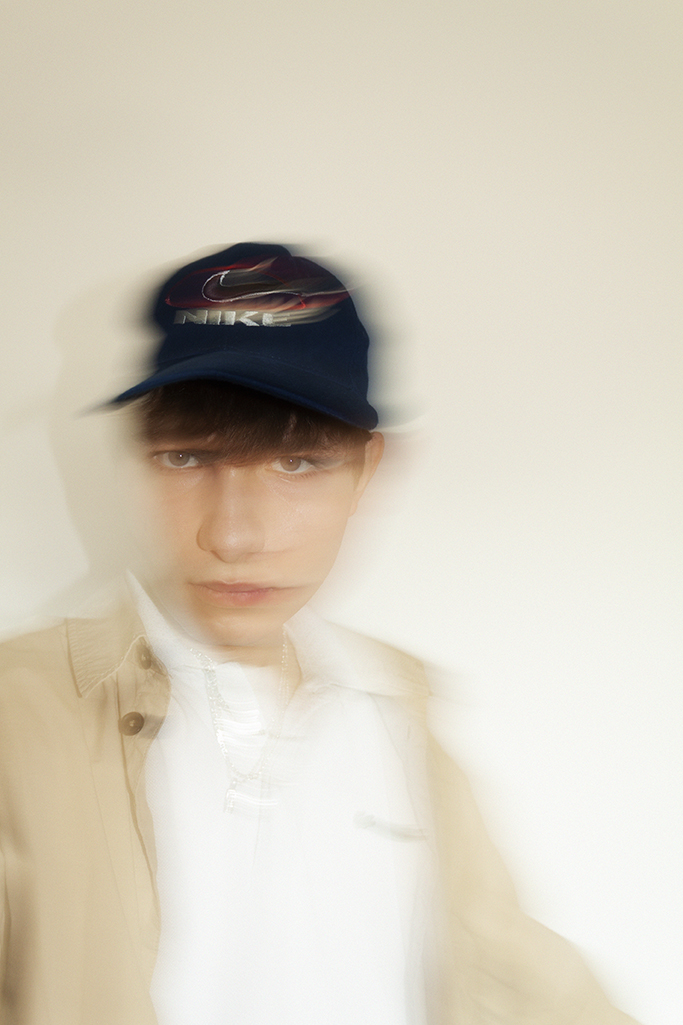 How do you live your connection with art ?
I live it through my words, my actions and my works. Everything has to do with art in my mind, so I couldn’t pinpoint a certain action which shows connection to art, because everything I do, is on someway connected with art.

When did you start to understand that you want to express yourself through painting?
I’ve always liked colours, patterns and visual perception in general. But I think the point where I realised the power and meaning of painting was about five years ago. I came across the painting “Dustheads” by Jean Michel Basquiat and immediately felt the need to paint. Never before have I felt the need to do something after looking at an object. I didn’t necessarily feel like the painting was only beautiful, like a lot of the paintings, it was also a bit upsetting and frustrating. I took this energy and made my first painting.

Is there anything or someone who influenced your style?
I wouldn’t say that something specifically has influenced me, but my whole environment has had a big effect on me. Growing up in Switzerland I’ve seen the richest of the rich but due to my origin from Lebanon, I’ve also seen the poorest people, when we visited. Seeing tanks in the streets, the poverty and hearing my dads stories made me realise what is going on in the other parts of the world. One moment that struck me most was, when we looked at a field, standing about 500 meters in front of it. A few months later I see the same field in the news, with bomb craters, and burning bushes. Moments like these stay in my memory and influence a lot of my painting.

How do you imagine yourself in 10 years?
I imagine myself in a big house in the Hidden Hills, working alongside other young creative minds, creating and expanding the new TIVE© movement. In 10 years, the collecTIVE©, which a friend and I founded a few months ago should be the biggest platform for young artists, designers and musicians. We want to be able to work freely and create amazing art, in all forms.

What do you like most about your life?
Right now I am happy about the success that I’ve built with my art and being able to expand my vision.

Will art save the world? It is a phrase that we have often heard but it never fades. What do you think about it ?
For me the world evolves around art, so it’s kind of a silly question to ask. But at this point I am not sure if the world is even capable of being saved. If I would have to choose something to save the world, I would definitely pick art. Not a certain type of art, just art in general. The art of persuasion, of speech and many more, als deeply contribute to the saving of the world.

Tell us about yourself? How do you combine your daily life with your art?
Mostly all of my actions in life revolve around furthering my vision. I like to analyse objects, patterns and colours. Searching for a pattern or a regularity in a daily procedure bring me calmness. I love sitting in my atelier, listening to music and looking at my paint cans, it’s almost meditative. Everything I look at, I instantly combine with art, thinking: “how could I use this shape/colour”. I usually paint in the middle of the night, the world around me stops, everyone is sleeping, nothing can distract me and I get more and more creative, the later it gets. I write a lot of post-its, sometimes I sketch on them too, or just write my ideas down, so I don’t forget them.

Tell us an anecdote about you?
I’ve always carried through with my ideas. So as a kid, for some reason, I wanted to sleep in our tomato-garden, in the dirt. That wouldn’t be so bad, but it was winter, about -10C. So six year old Khalil took his sleeping bag outside, in the freezing cold, wearing the warmest clothes I could find and I slept the whole night outside. My parents came to check on me many times. These truly weren’t temperatures for a child in a sleeping bag, but I carried through with my idea.

What would you say to those who look at your painting for the first time?
I usually don’t like to talk when someone sees my art for the first time, seeing their reaction tells me way more than they could say. If they ask me what I was thinking while painting, or what emotions I felt, I mostly tell them: “nothing” or “why do you care?”. The art is right in front of you, it tells you everything you need to know about it. Art shouldn’t need an ‘explanation’ in my opinion, everybody, should look at it, with their own thoughts and try to analyse the feeling, which they are experiencing in this exact moment. 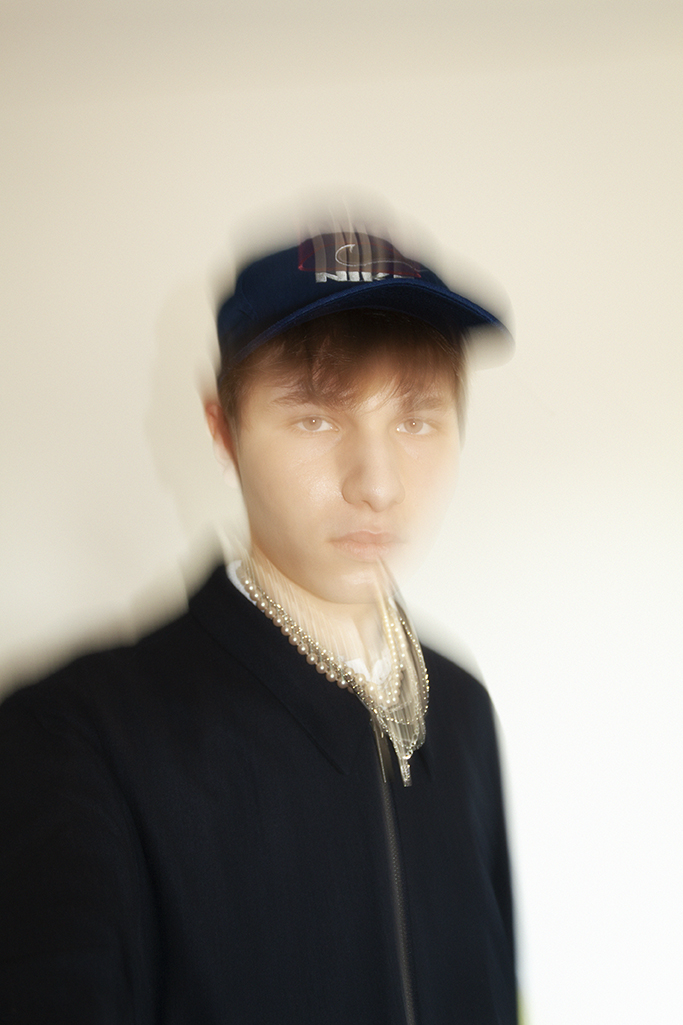 Khalil Berro was born on December 4, 2003, in Switzerland. Even as a little kid, Berro was already creative, he liked to take photos of flowers in the garden, with his mothers camera. He grew up in Lenzburg, a small city in Switzerland. He plays the drums, piano, guitar, ukulele and many other percussion instruments. At 12 years of age, he started showing interest in film, so he started making short movies, which evolved to payed advertisement videos, which he produced. Film didn’t let him express all his emotions that he liked to express, through a visual format, so he started painting. Jean-Michel Basquiat gave him his first inspirations, he noticed that through abstract painting, colours and different forms, he could show emotions, that he couldn’t show before and also bring out emotions from the viewers perspective. One big dream he always had, was to start an art collective. Since a little boy, he always wanted to work for himself, he never wanted to be employed. It was hard for him to search for likeminded people, especially at his age. He started “collecTIVE” a few months ago, where he works together with other artists, musicians and designers to create (in his words) “the most influential art collective in the world”. He first started getting traction through an article in his hometown newspaper. Berro is one of the youngest contemporary abstract artists and one his way to big success. He is also often referred to a ‘young Basquiat’. Berro likes to experiment with different materials, he doesn’t limit his painting to only canvases, he also paints on wood, walls and everything that comes in his way. 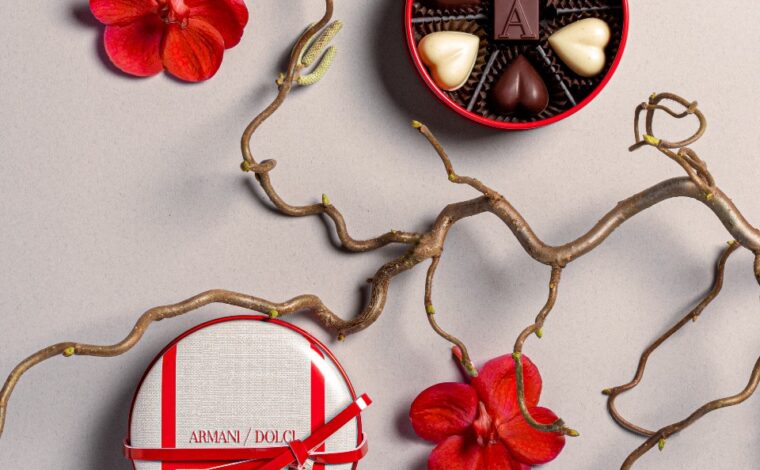