The anticipation starts on New Year’s Eve when, at midnight, the leap-year indication switches from 3 to 4. 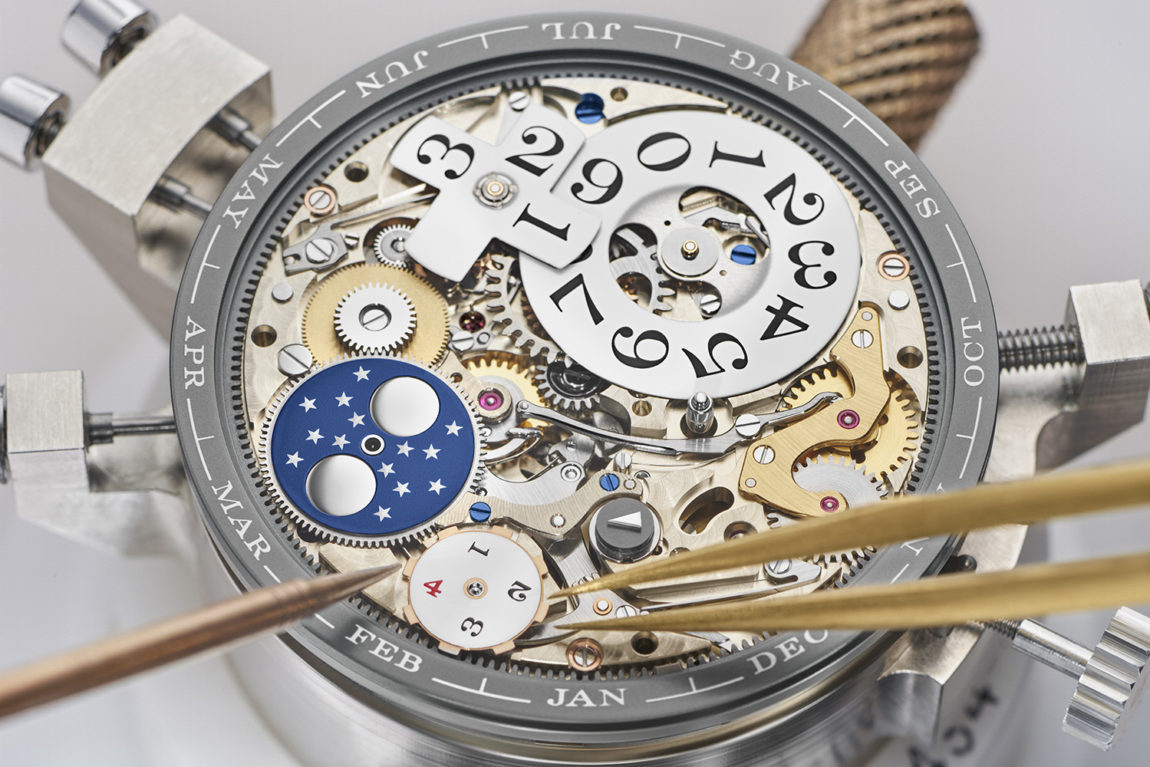 The year 2020 is the beginning of a new decade. However, true watch connoisseurs appreciate it as a leap year, a year that separates perpetual from annual calendars. The anticipation starts on New Year’s Eve when, at midnight, the leap-year indication switches from 3 to 4. From then, it takes 59 days until the perpetual calendar can finally demonstrate what it is capable of. It will correctly reproduce the transition from 28 to 29 February, but subsequently also switches directly to 1 March at midnight of the leap day. This may sound simple, but it is a formidable technical challenge. It requires the development of a mechanical programme that maps the different durations of all 48 months across the entire four-year cycle.

Classically, this task is handled by a programme wheel with 48 notches and steps, which correspond to the different durations of the 48 months in the four-year cycle of three regular years and a leap year. While the wheel rotates only once every four years, the notches and steps are sampled by a lever. The rule is the deeper the notch, the sooner the mechanism switches to the first day of the next month. The deepest notches correspond to the four Februaries. On a closer look, one of them is slightly shallower. This one marks the February of the leap year with an additional calendar day. The mechanism recognises the different lengths of the months for an entire century. A correction is only necessary in the secular years 2100, 2200 and 2300, which according to the Gregorian calendar will not be leap years.
Seven out of eight sophisticated A. Lange & Söhne timepieces with a perpetual calendar and a wide palette of other complications rely on this traditional principle. The LANGE 1 TOURBILLON PERPETUAL CALENDAR, however, is based on a completely new approach. 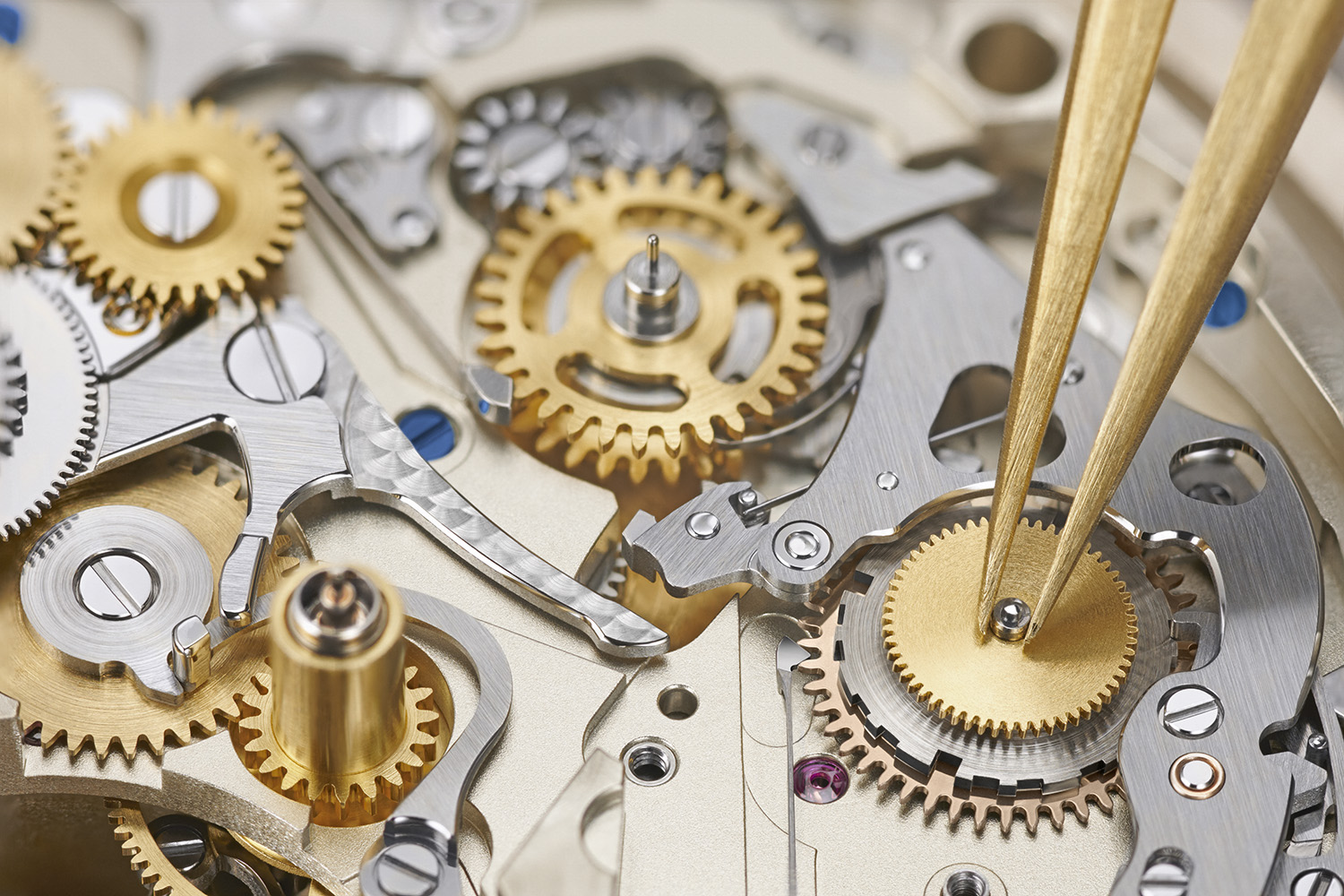 Innovating in a perpetual calendar is tough. It is one of the most traditional complications that dates back to the mid-1700s, when English horologist Thomas Mudge made the first watch with a perpetual calendar. The earliest Lange pocket watches featuring a perpetual calendar as well as a moon-phase display date from the late 19th century. So everything seems to have already been invented. Undeterred by this, the calibre designers at A. Lange & Söhne set out on a new path in the design of perpetual calendars. The development of the LANGE 1 TOURBILLON PERPETUAL CALENDAR launched in 2012 confronted them with the almost impossible task of harmoniously integrating the multitude of calendar indications into the dial architecture of the LANGE 1 without affecting the asymmetric arrangement of non-overlapping displays.

Its key element is a patented peripheral month ring, which constituted an entirely new type of month display. It replaces the traditional mechanism in which the month is advanced by a notched programme wheel. However, the innovative solution imposed new challenges on the calibre designers. They needed to find a way to rotate the large ring instantaneously by 30 degrees while switching to the new month. This increment is about four times longer than that of the very lightweight and much smaller programme wheel. The quest was on for an alternative drive solution that could advance the month ring by such a large progression – and for an innovative way to sample the duration of each month.
The month ring is driven via its internal gearing. It rotates around its own axis once a year. The inside of the gear rim features a circumferential contour with wavy recesses. A spring-loaded sampler lever glides along this contour and is deflected by a magnitude that corresponds to the depth of the respective recess. The more it is deflected, the shorter the month. In February, an extender of the sampler lever contacts a cam beneath the leap-year disc. This tells the mechanism whether it is a common year with only 28 days in February or a leap year with 29 days.