slide
grid
You can use keyboard arrows for sliding.
1
21 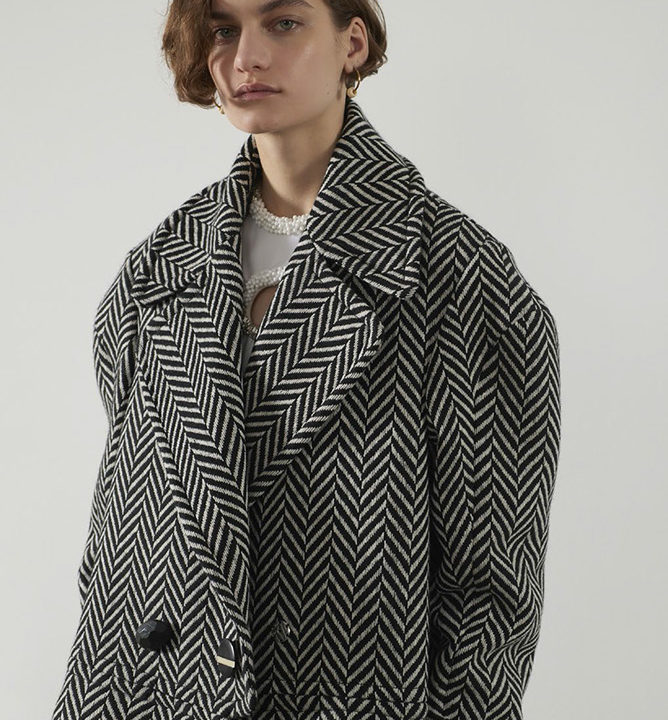 The images reflect Collier Schorr's approach to photography as a medium between reality and fiction.

Louis Vuitton presents the new Spring-Summer 2020 women’s campaign, which reflects the era of the Belle Époque, the key inspiration of Nicolas Ghesquière for the collection.

Romantic, bold and visually powerful, the protagonists of the campaign are photographed by Collier Schorr in the legendary Park Lane Hotel in London, in a series of stolen moments, which give an obsessive sense of anticipation to each image. Emma Stone, ambassador of the Maison, together with the Chinese actress Zhong Chuxi join a cast of models, against the background of the hotel’s extraordinary Art Deco architecture, the perfect setting for the collection. In addition to the runway clothes, the campaign enhances the latest bags, including the new Vanity in Monogram and the variants of the Dauphine bag, now available in Epì leather and suede. 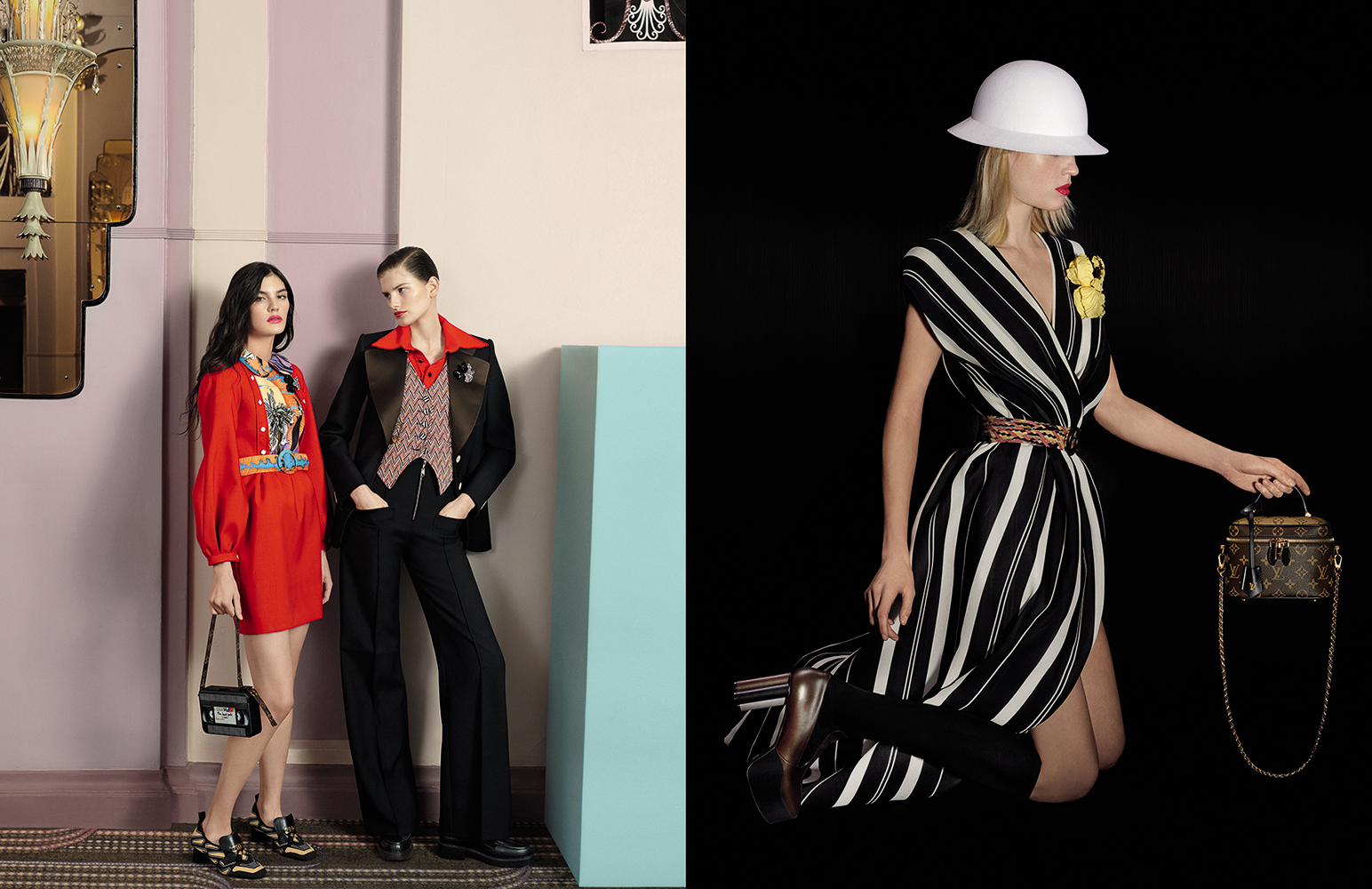 The images reflect Collier Schorr’s approach to photography as a medium between reality and fiction. Schorr had already photographed the Louis Vuitton Spring-Summer 2019 collection in his distinctive style and takes up the idea of ​​a cast of different characters portrayed in the interaction between rooms and corridors of a historic hotel.

The campaign will debut in the February issues of international magazines. A series of digital short films, online on the Louis Vuitton platforms in February, will reflect the same cutting energy, on the notes of the artist Sophie, who also interpreted the music and video background of the Spring-Summer 2020 fashion show. 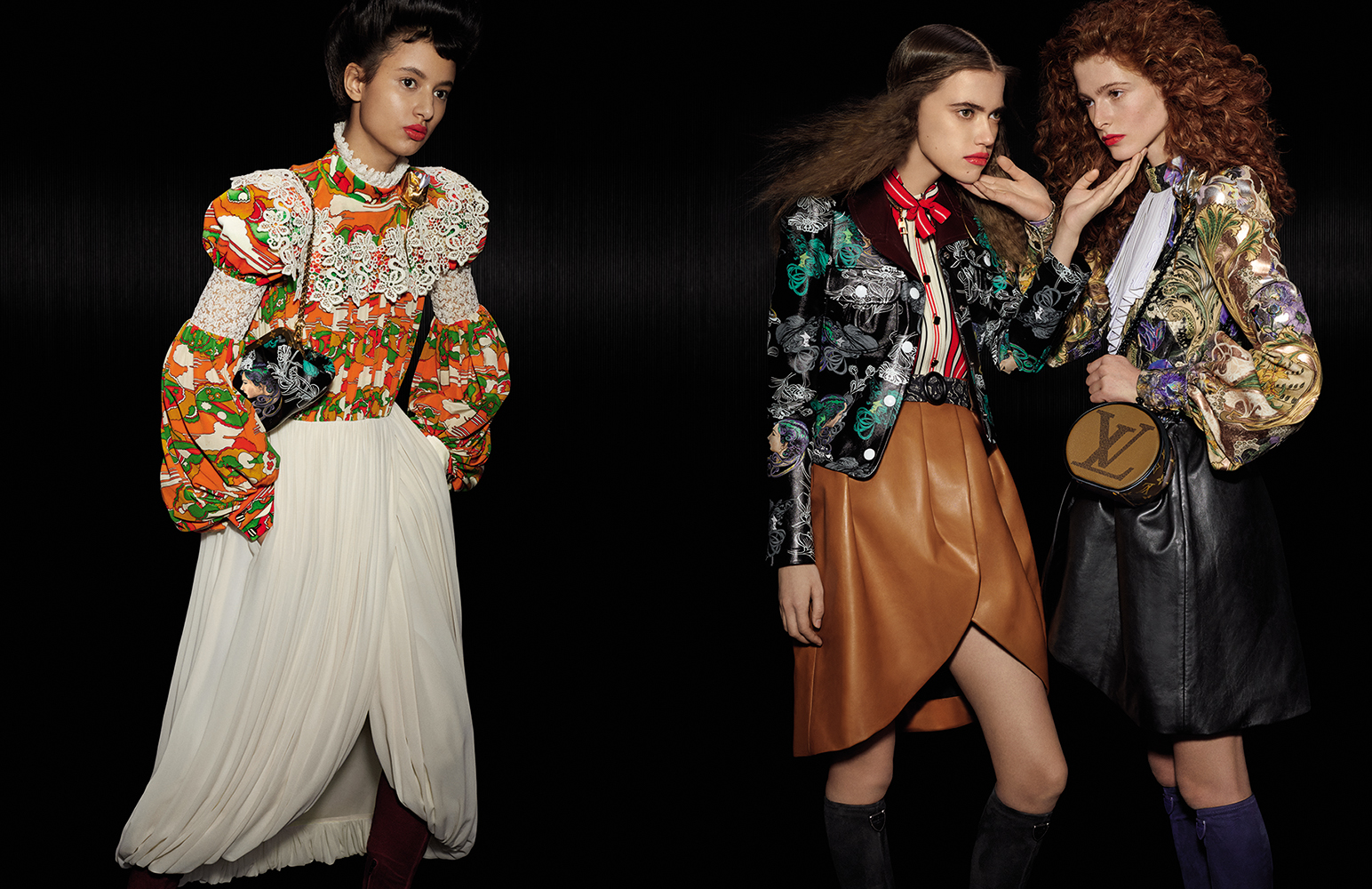