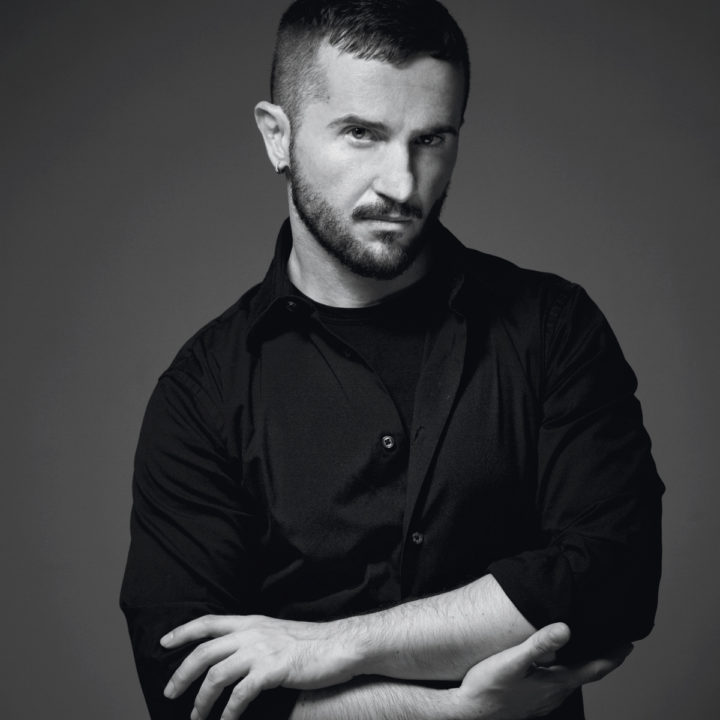 This is also the first collaboration for the Maison with a multiple award-winning French director like Romain Gavras, for a perfume campaign. 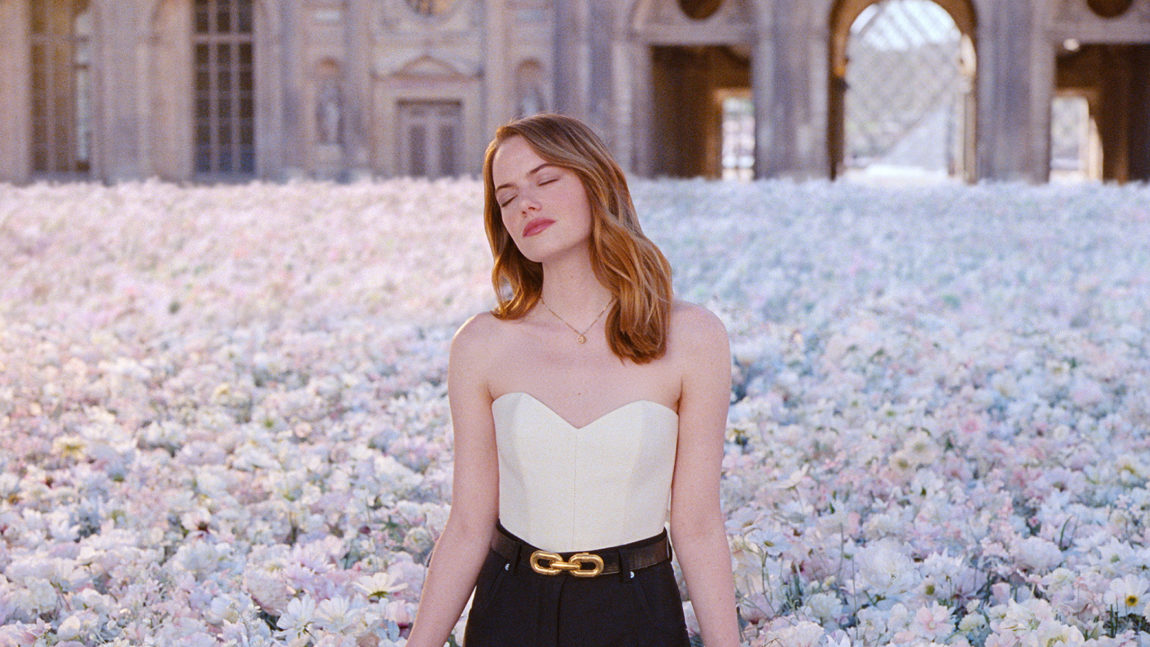 In Goude we trust!” by Jean-Paul Goude

Cœur Battant, the tenth women’s fragrance created by Jacques Cavallier Belletrud, the latest arrival in the Louis Vuitton perfume collection, is an olfactory invitation to follow the power of one’s emotions. The new video with Emma Stone shows the actress and muse of the Maison living a powerful and positive emotional journey within the spectacular atmospheres of Villa Malaparte in Capri and the Cour Carrée of the Louvre museum in Paris.

According to the thought of Romain Gavras, famous for his films and music videos, the concept of the project is inspired by Emma Stone’s incredible ability to express emotions and, through the final image, shows the different facets of her personality , both as an actress and as a woman. The protagonist moves between the wonderful architecture of Villa Malaparte (used as a set for Le Mépris by Jean-Luc Godard in 1963) and the cliffs of the bay of Capri.

The video takes place between night and day, sun and rain, passion, joy and melancholy: Emma dances, dreams and sails through the waves waiting to reach her beloved.

Romain Gavras then accompanies the viewer into the symbolic set of the Cour Carrée, the beating heart of Paris, transformed into a romantic field of flowers for the video.

With this new project, Emma confirms its strong connection with Louis Vuitton, of which it is ambassador. This is the first time he has worked with Romain Gavras, one of the greatest talents of French cinema. 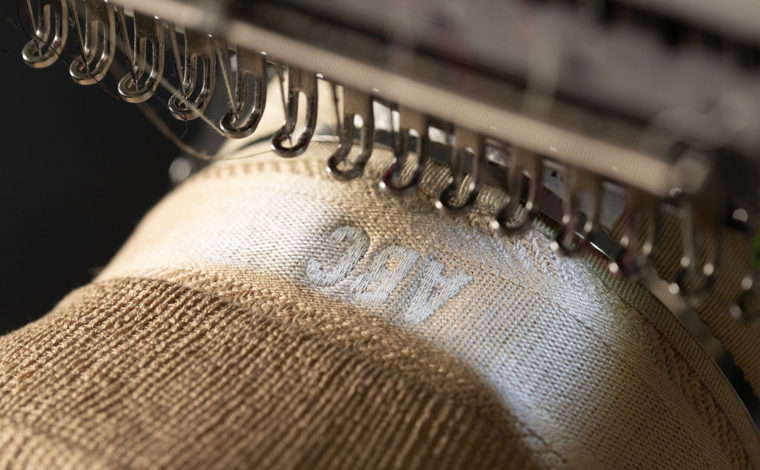 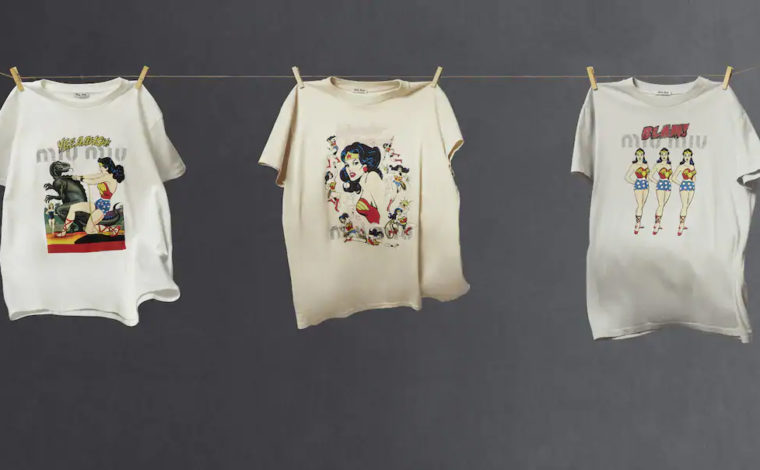