5 best Restaurant where toast first to the new year

5 best Restaurant where toast first to the new year

If you are a real party girl with a penchant for New Year's Eve, you cannot miss our selection 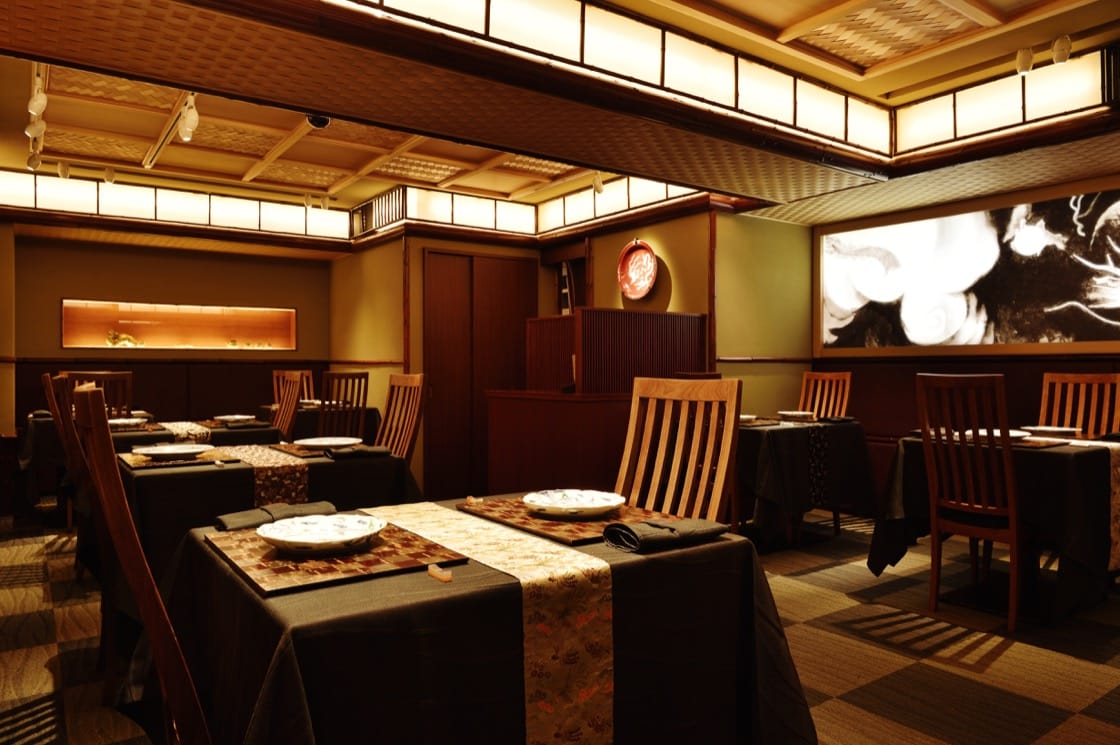 A small Japanese restaurant established on 23rd December 2003 in Roppongi lane. 15 years have passed since then, have left Roppongi and moved in to the “TOKYO Midtown Hibiya” building in Hibiya on 21st Aug 2018 to set up the RyuGin main restaurant. Japanese cuisine is a symbol of the richness of the country. Tasting Japan’s treasured ingredients in their very natural state is the “ultimate feast”. This is possible in Japan because it is a country rich with ingredients… The richness of the “excellence of taste” of the natural ingredients that spreads throughout your mouth and the feeling of happiness as they travel into the body is a sensation that cannot be described in words. When the changing of the seasons is felt and while admiring the blessings of nature, you can enjoy the luxury of the many varied presentations of Japanese cuisine. Spend a moment of such luxury at Ryugin! 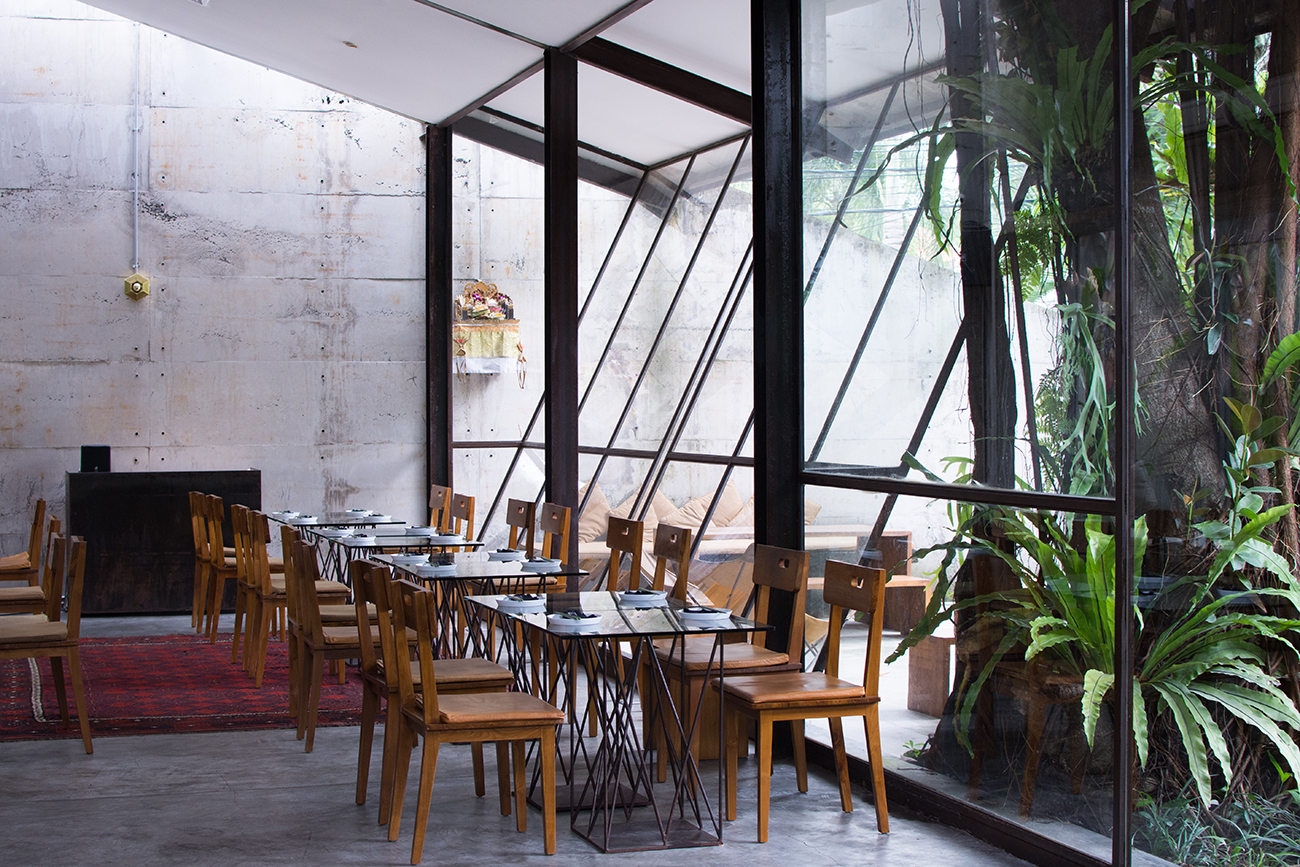 Kilo’s first overseas endeavor is situated on the beautiful shores of Bali, along the Jalan Drupadi stretch in the vibrant Seminyak district. Opened in September 2014, Kilo Kitchen Bali offers Kilo’s signature dishes, but also presents menu specials that are created using local ingredients and produce, in the hopes of transforming the sharing experience while captivating the diner’s imagination and palate. Distinguished by unconventional and modern minimalist architecture that challenges the traditional landscape, Kilo Kitchen Bali offers a quiet respite away from all the hustle and bustle. Through our snug space and fusion inspired comfort food, we wish to communicate good times where soulful dishes, tasty music and heartfelt conversations meld. 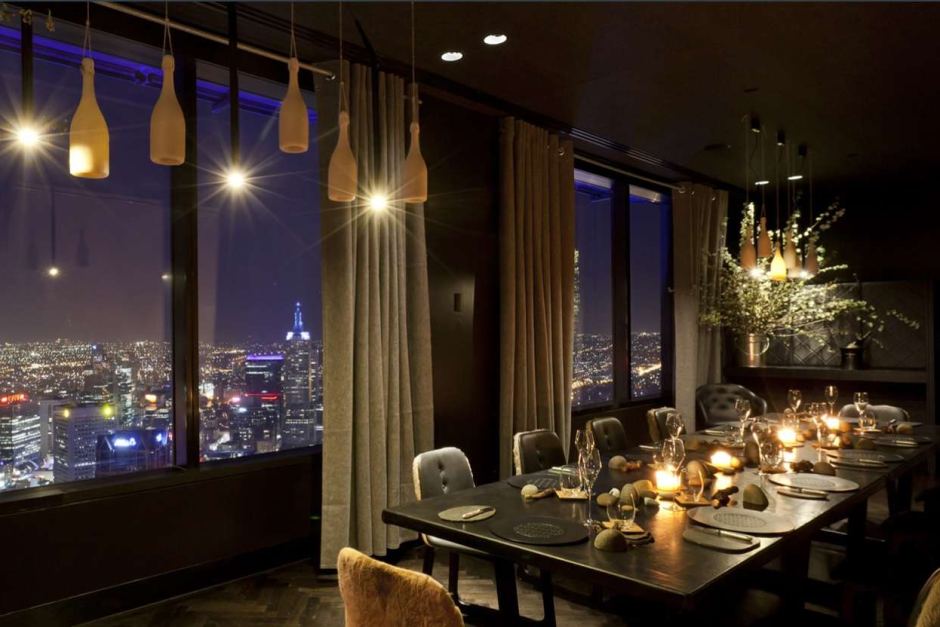 Vue de monde has been synonymous with Melbourne dining for almost 20 years, continuing to present beautiful food that not only appeals to a sense of luxury, but honesty, integrity and an inherent natural flavour. The focus has, and always will be, to present an exciting and dynamic experience with progression of flavours and sense of curiosity.

In the year 2000, Chef Shannon Bennett opened Vue de monde from a quirky terrace building in Drummond Street, Carlton. In 2005, the restaurant relocated to the historic Normanby Chambers in Melbourne’s central business district. Evolving from a classical French style restaurant with a niche following, the move signified a shift in direction, with a focus on the theatrical and the dedication to dining as an experience. It was the move to the new premises that Vue de monde achieved widespread critical acclaim and international recognition, including a then unprecedented 19/20 from The Age Good Food Guide. In June 2011 Vue de monde relocated to the 55th floor of Melbourne’s iconic Rialto building, with sweeping views of Melbourne’s cityscape.. 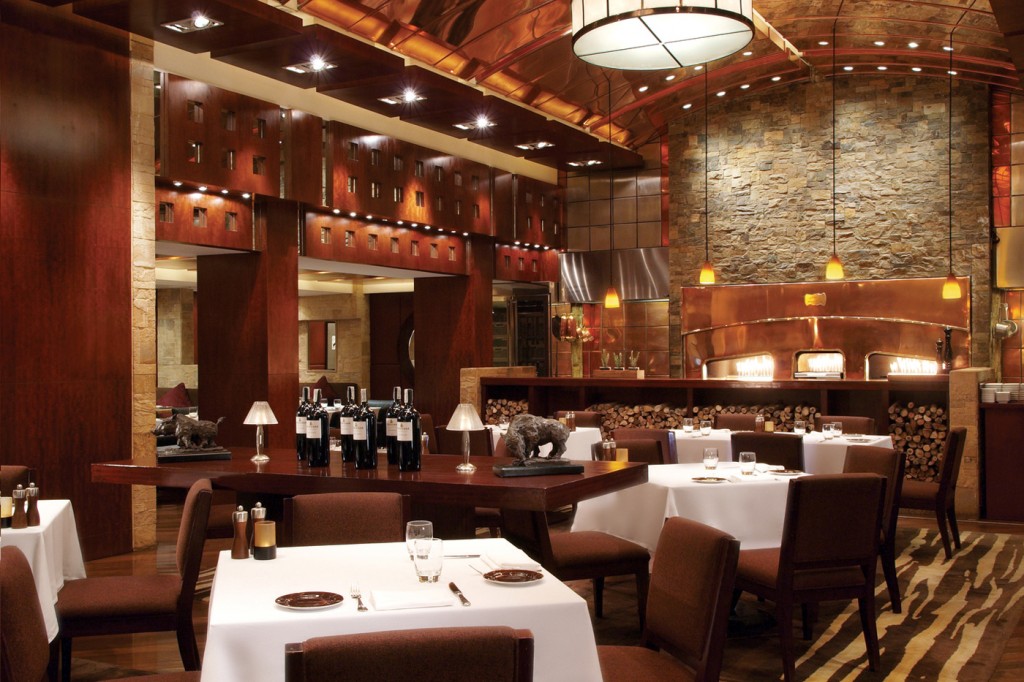 The Hong Kong chefs at Li Li display their skill with classic Cantonese dishes, using the freshest ingredients, live seafood and top-quality meats. You’ll find an extensive choice of fine wines from the cellar and exceptional teas from the tea bar. Li Li has five private rooms you can reserve. Enjoy authentic dishes that remind you why Cantonese is one of the world’s great cuisines. 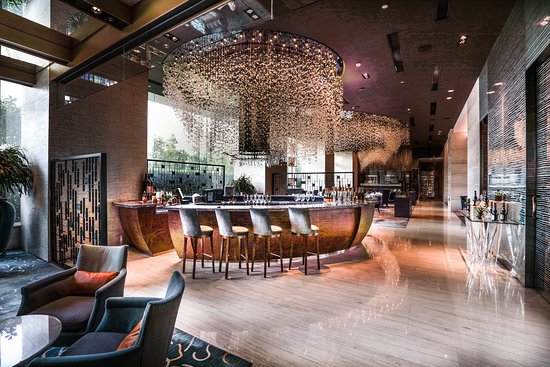 check also: 5 Dream Spa where to spend the Christmas holidays