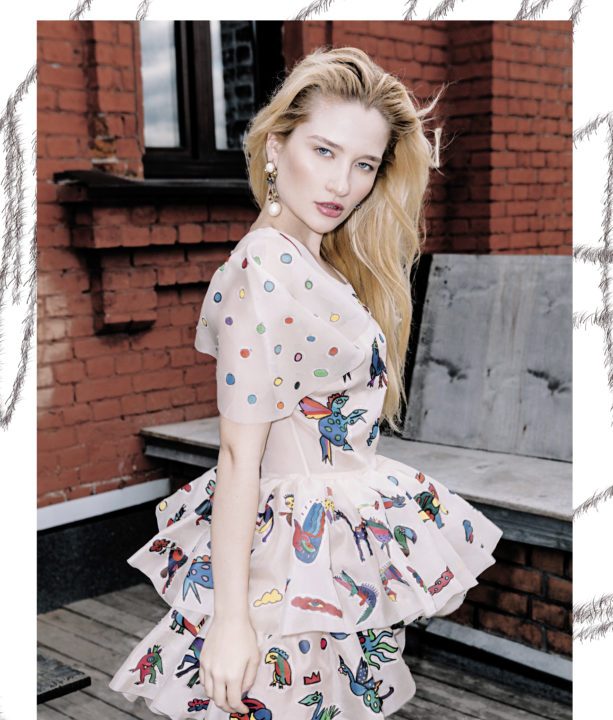 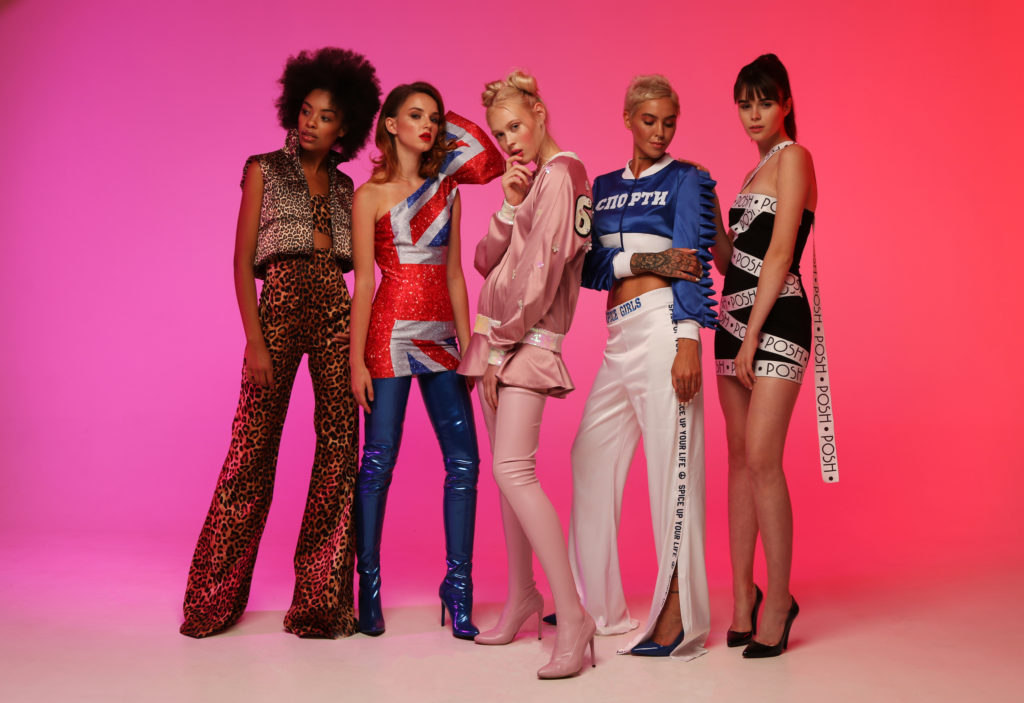 Jennifer Lawrence is the muse of Dior Cruise 18 Campaign

Vahan Khachatryan, born and grown up in Yerevan, Armenia, has drawn a large inspiration from the legacy of his own gifted family. “My grandfather was a well-known painter and even though I was not lucky enough to meet him, I grew up surrounded with his artwork and with people who taught me to understand and to appreciate art“. Vahan’s interest in fashion-design and dress-making evolved during his childhood. Soon he found himself designing dresses for his socialite friends. Due to his sophisticated and original designs, distinguished by aesthetic femininity, Vahan became well-known in his hometown already at the age of eighteen.

To perfect his professional skills, Vahan Khachatryan left for Florence, to become a student in one of the best fashion schools of Italy. Since then he has been dividing his time between Italy and Armenia.

As a kid I used to draw all the time, and I drew clothes, without even knowing who is a designer. I was 4-5 years old then. So I guess I always knew what I wanted to do. I never decided to be a designer. I just am one.

Being a designer is not a job for me. Everything else that I do: communication, networking etc. can be considered like a job. And I wouldn’t call it is a dream job. I would rather have more time for designing than spending time on the commercial side of the business.

Which is the first thing you designed and for who ?

Growing up in the 90s was fun. It was all about pop music for me. And I was friends with the young pop artists in Armenia at that time. So the first clothes that I designed were actually stage costumes. To see your designs on stage on National TV at the age of 15 is very cool!

There have been people who have influenced my style throughout the years like Alexander Mcqueen, John Galliano as creative director at Dior, Jean Paul Gaultier and many others.

A collective image of a strong, but at the same time very feminine woman is the image that I have when I design. Anyone who fits into this category, starting from Cleopatra to Marie Antoinette and to Ginger Spice can be a muse for me.

If you had to design an entire collection using just one colour, which is the one you’d pick and why?

Black, white or gold. I don’t know. I would rather not limit myself, although it could be very challenging. Probably black after all.

Close friends, because they will never lie to me. If they don’t like something they are going to tell me, which doesn’t mean I always agree with them, but I appreciate the honesty.

I love silk fabrics, be it satin, chiffon, organza… They work exceptionally well with my prints.

All my collections have a very distinct mood and they all have their own soundtracks. Woodkid, Lana Del Rey, Deti Pikasso and many more.

Pack my bag and go travelling. That’s where all my collections are born.

I would like to be an art direction for a fashion magazine (which I have done in the past). Its fun and creative and you get to work with many interesting and talented people to create something amazing. 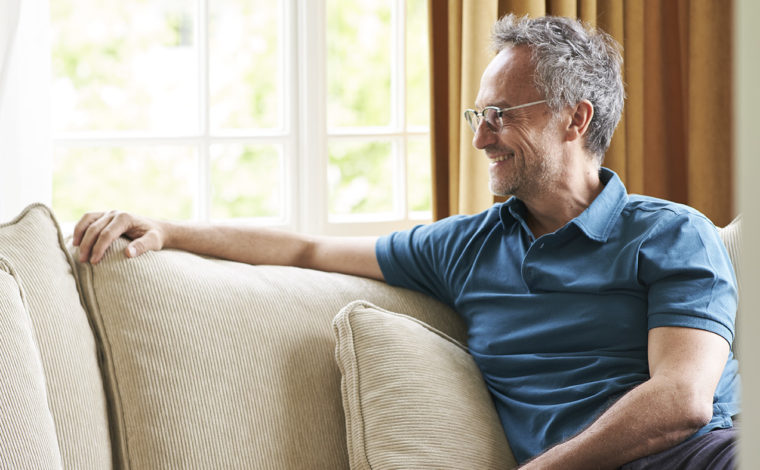 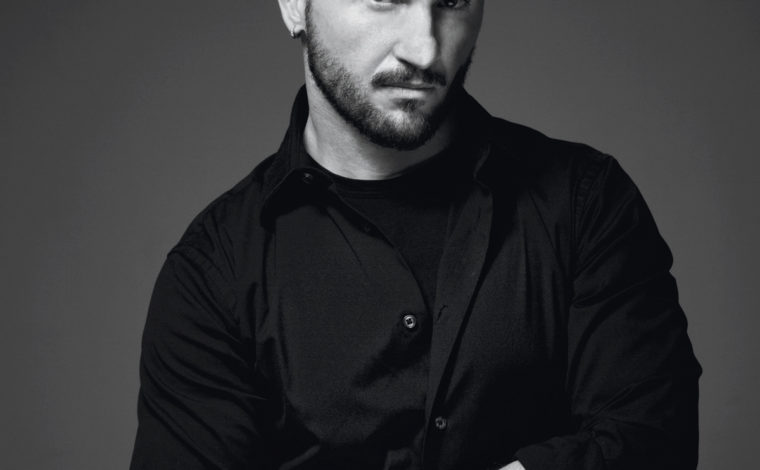 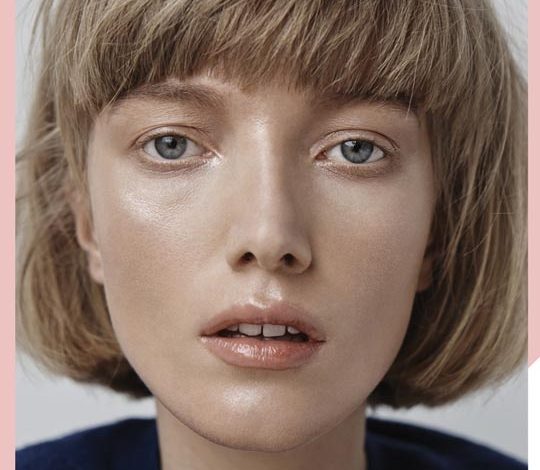