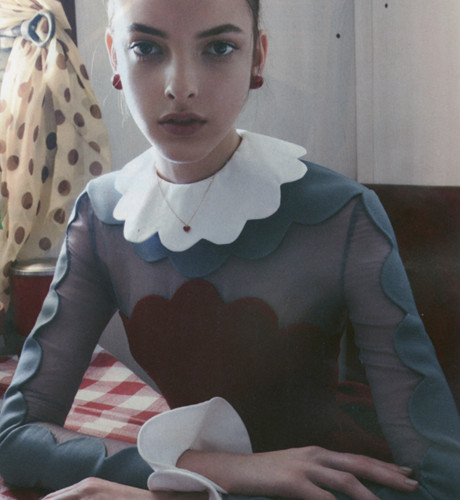 Which was the first picture that someone took of you?

I’m not sure if this was the first picture ever taken of me, but it was taken by my dad on a fun family weekend. 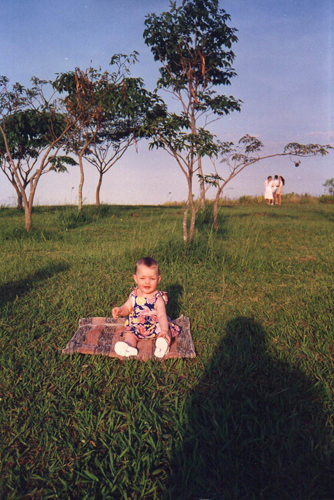 And which was the first picture that someone took of you professionally , the first model job you had, which were the first impression you had when you saw it published?

My first modelling job was a page for Vogue Brasil, I was really nervous about it, but my mum helped me remain calm. I remember that it felt like a really long wait before it was published, the picture wasn’t as I’d imagined but I was very excited when it was published! 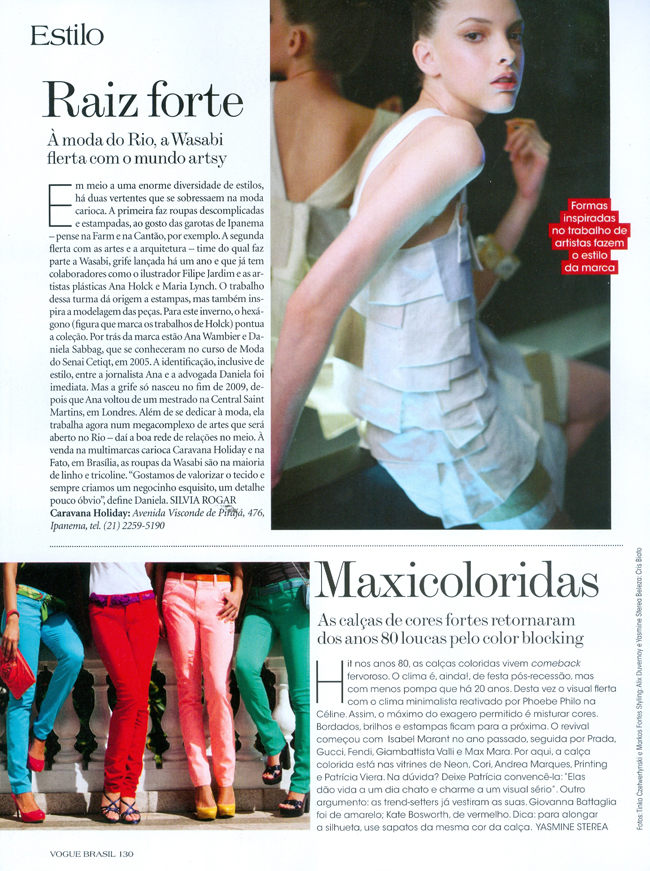 Which is the first rule you’ve learnt working as a model?

Honestly, the first thing I’ve learnt was to avoid soft drinks, which I really liked before! After a while you stop craving them, and I think if I had some today I’d have a stomach ache!

What’s the thing that people don’t know about working as a model?

It’s definitely not as glamorous as it seems! Being a model is fun, but very difficult!

The weirdest or funniest thing happened on a set.

Sets are always crazy; once I had to pose with a slice of pizza full of cigar butts on it!

What I most like about it is being able to travel to exciting places and get to meet cool people! But travelling can also be tough, it’s difficult being away from my home, family and friends.

There’s so much waiting! I like to spend my time then listening to music, talking to friends and playing Flappy Bird!

Clarice is represented by  www.waymodel.com.br 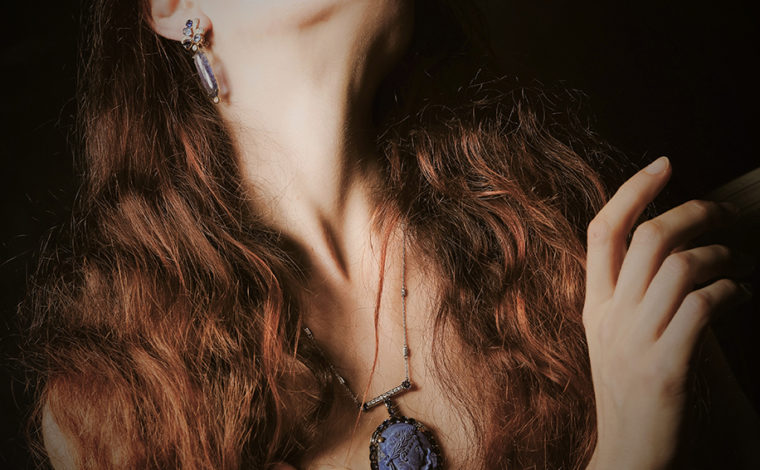 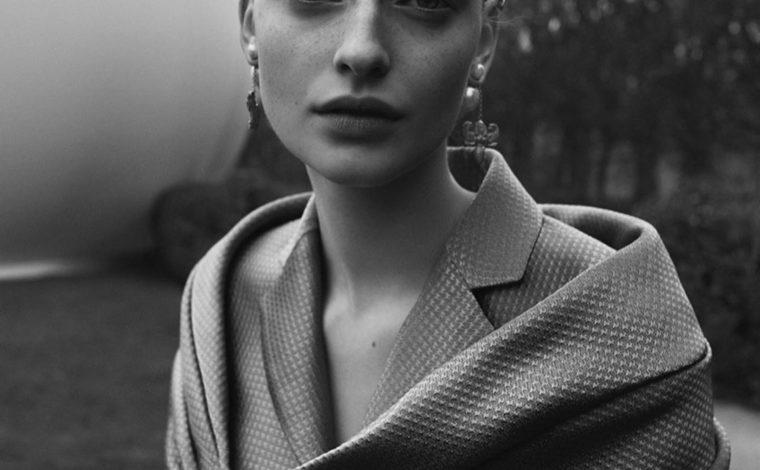 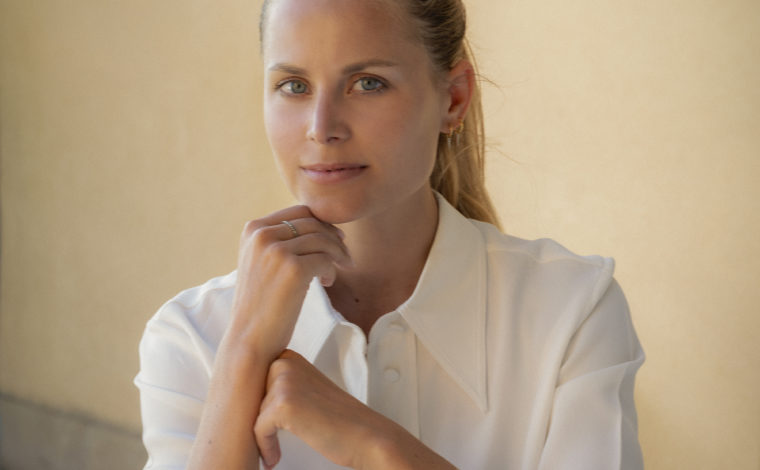