This edition comprised a duo of events curated by British-born, Canadian-raised electronic musician and Prada collaborator Richie Hawtin aka Plastikman 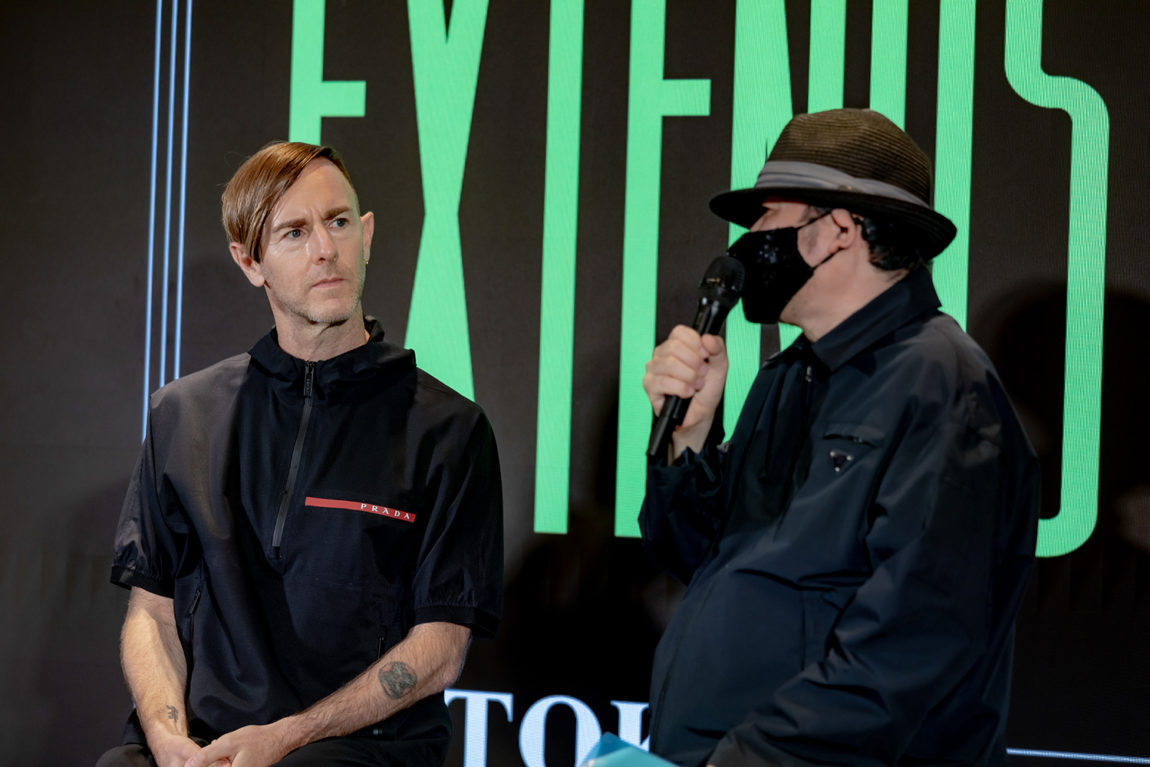 After the series launched in London in November 2021, Prada brought “Prada Extends”” to Tokyo on July 21st 2022. This edition comprised a duo of events curated by British-born, Canadian-raised electronic musician and Prada collaborator Richie Hawtin aka Plastikman: a conversation and a celebration. The first was staged at the Prada Miyashita Park store in the Shibuya district, followed by a party at Terrada, a center for art and music, including one of the largest gallery complexes in Japan. 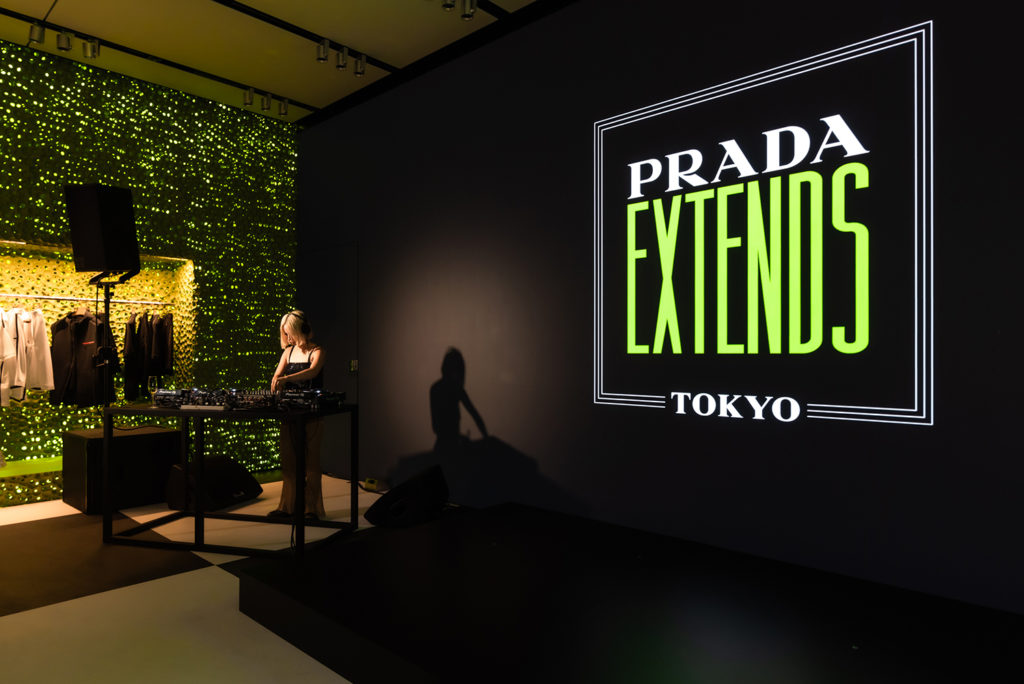 Prada Extends Tokyo was a celebration of Japanese culture, of music, of creative communities that connect figures around the world. The line-up of the event included Richie Hawtin’s performance as well as a live show from South Korean producer, beat maker and artist Lionclad; Tokyo-based artist machìna; and the Japanese electronic musician and producer Yuri Urano. Each talent was paired with a Japanese-based visual artist: bringing Richie Hawtin with Kaoru Tanaka/Performed by Manami Sakamoto; Lionclad with Ken-ichi Kawamura; machìna with Shohei Fujimoto; and Yuri Urano with Manami Sakamoto. 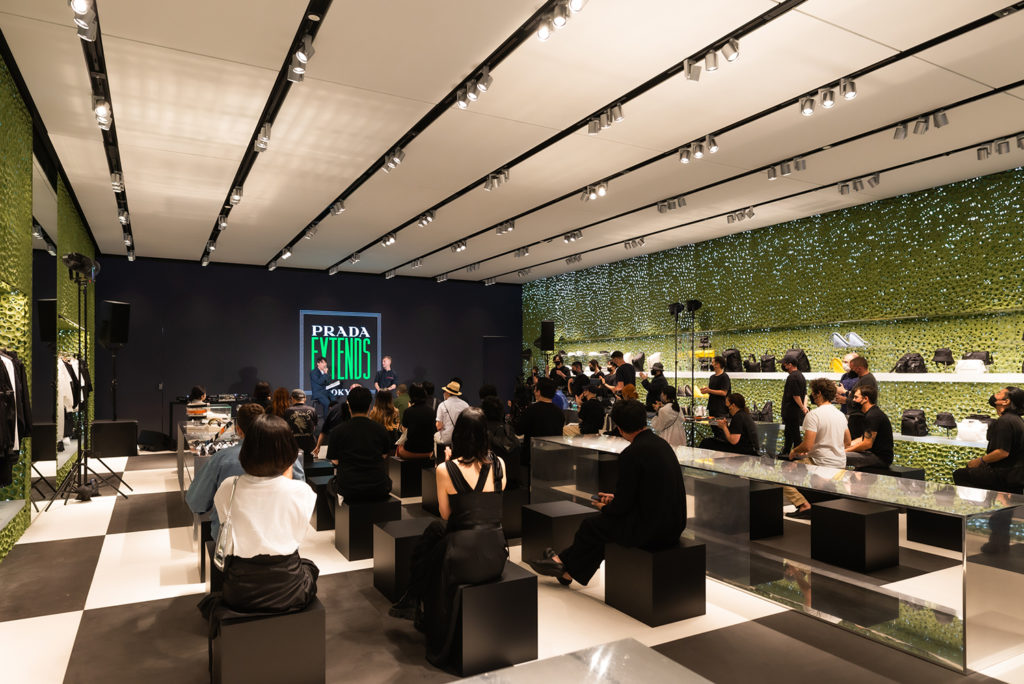