4 Women Chef on the top

4 Women Chef on the top

We have found for you the 4 best who in our opinion have absolutely nothing to envy to their male colleagues.

The kitchen, says the dictionary, is a woman. Yet until a few years ago the best known chefs were all men. But in reality there are women who have done and are making the history of catering all over the world, we have found for you the 4 best who in our opinion have absolutely nothing to envy to their male colleagues.

Pía León, Peruvian chef “champion” of the cuisine and biodiversity of Peru, with the project of his restaurant Kjolle, at only 34 years old, is “The World’s Best Female Chef 2021” for the “World’s 50 Best Restaurants”, the ranking of best restaurants in the world. 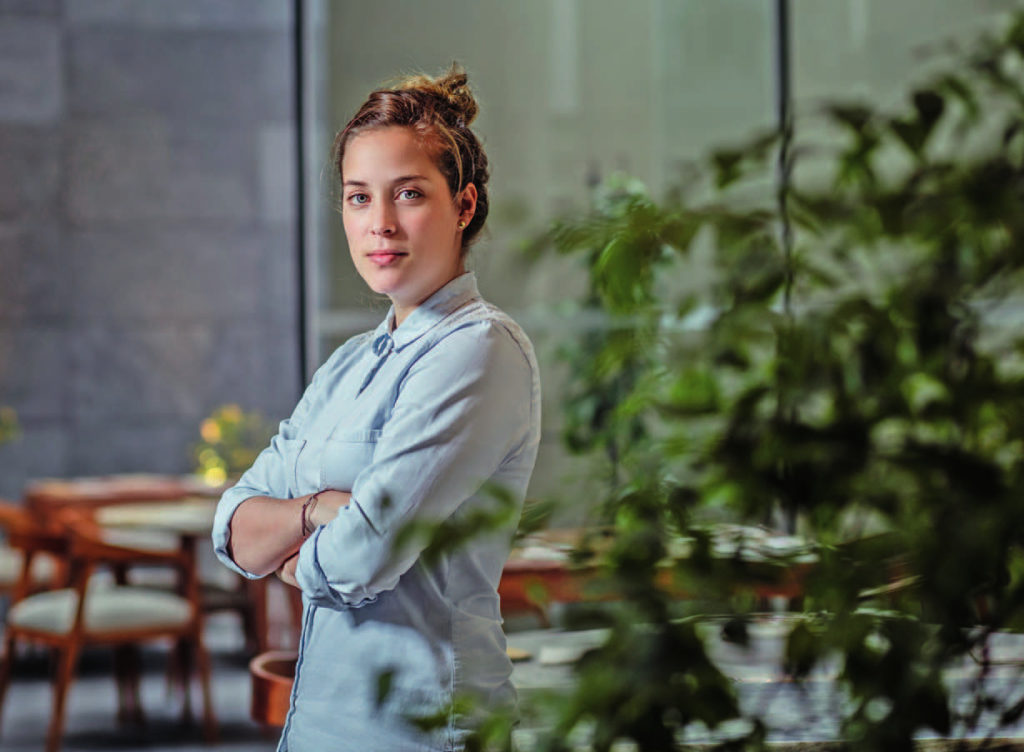 León launched his first solo venture, Kjolle, in the Peruvian capital in 2018, where he had the opportunity to shape his culinary identity. and the sun unforgiving, the Kjolle (Buddleja Coriacea) grows vivid orange flowers, used to make infusions and to dye textiles in exuberant shades of mandarine. 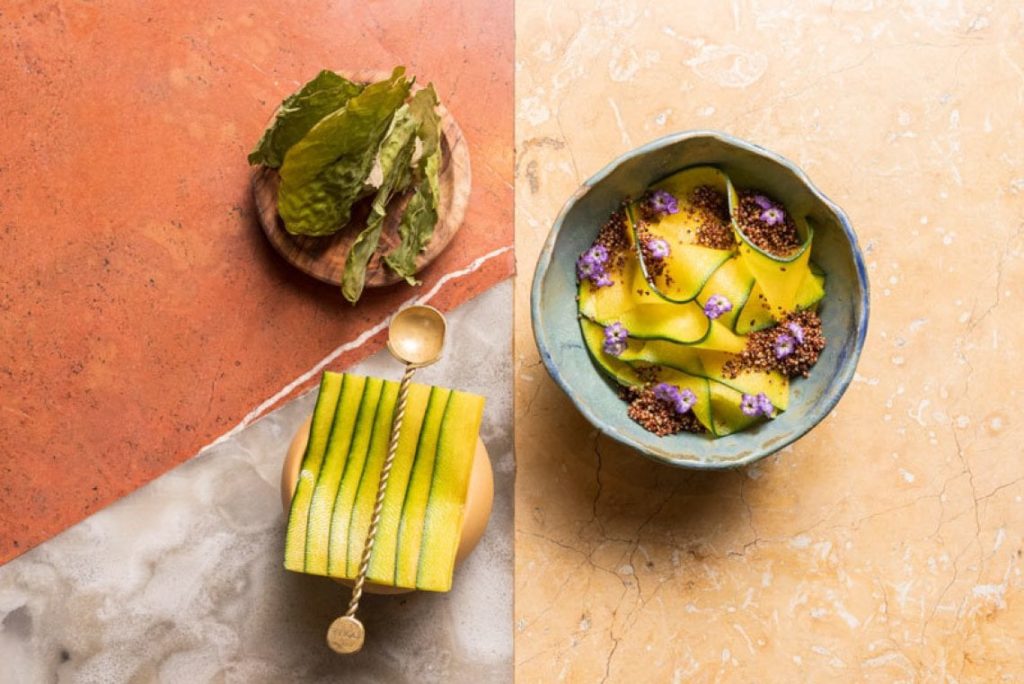 Pía León’s cuisine is imbued with color, reflecting the kaleidoscopic nature of the indigenous ingredients she culls from Peru’s different regions; from the Pacific Ocean and the Amazonian forests, to the mountains, valleys and lakes of the Andes. 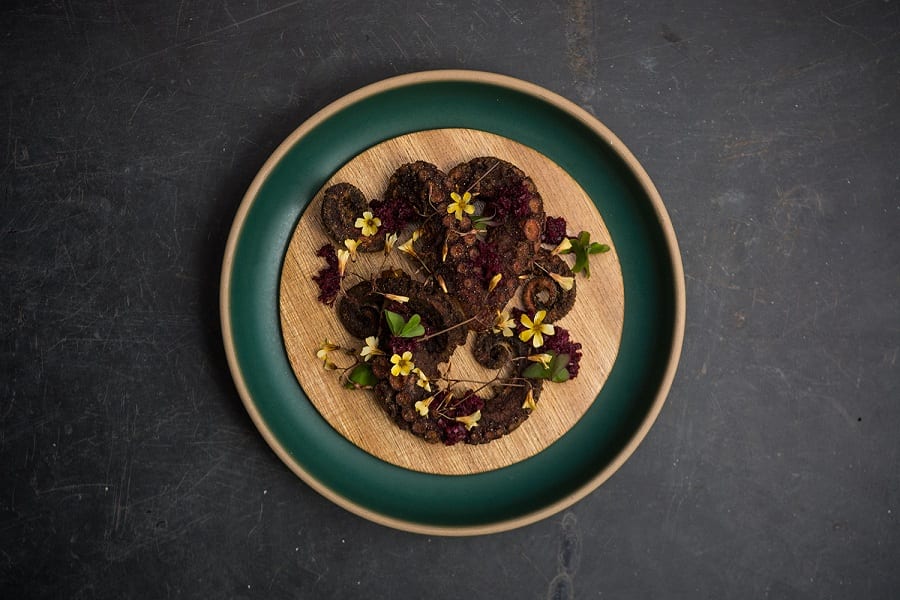 Pía and her team of hers proposed a culinary experience as multifaceted as the nature and culture of this country. In 2017, at the dawn of his 40s, Smyth decided to unplug the umbilical cord to set up on his own with his own sign, Core, in the heart of Notting Hill, where he tries to restore dignity to British haute cuisine, unhooking himself with a motorbike of pride from the classic styles imposed by French cuisine overseas. 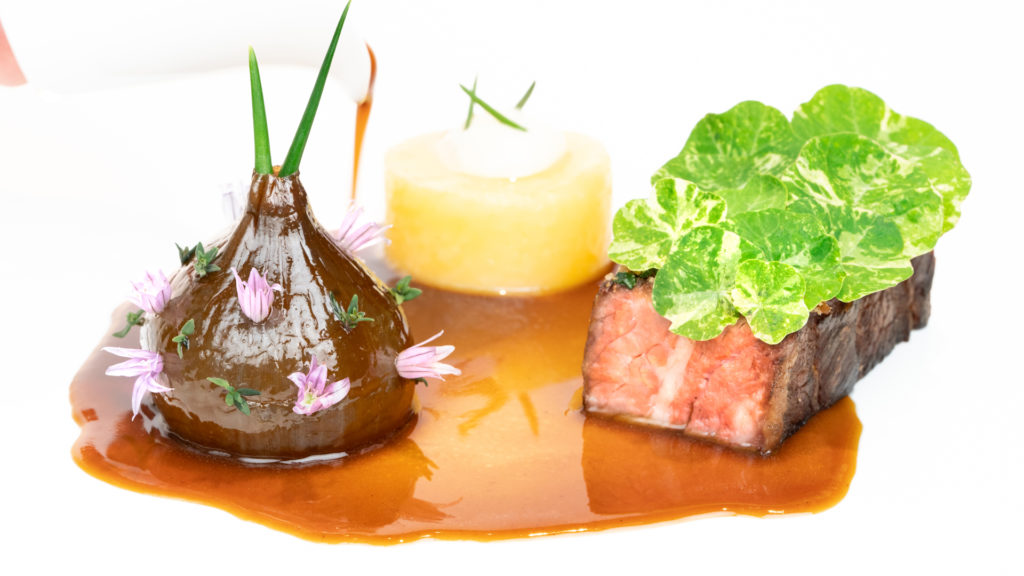 Core is an elegant fine dining restaurant with an emphasis on natural, sustainable food, sourced from the UK’s most dedicated farmers and food producers. 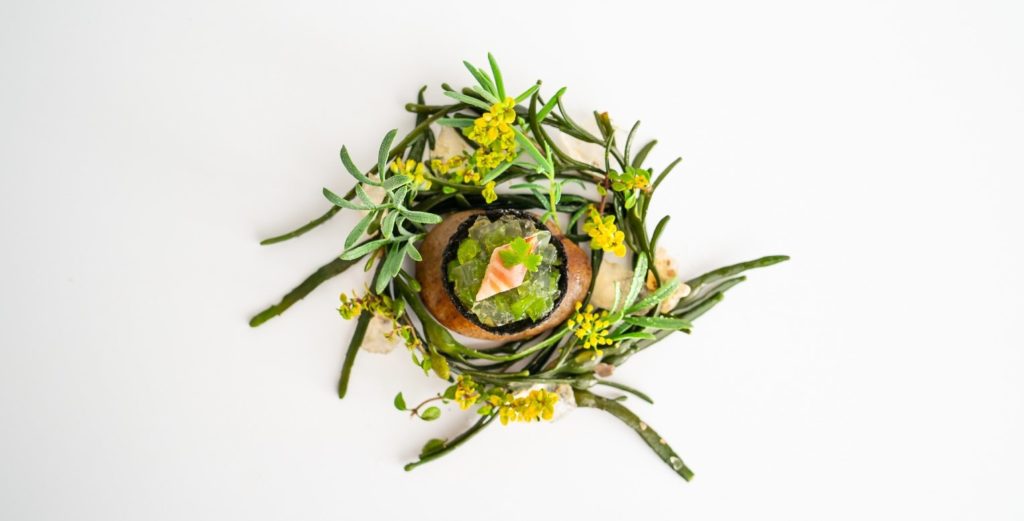 Her work at Dal Pescatore began 29 years ago, and thanks to her rigorous and exciting cuisine that creatively returns the best of tradition, Nadia Santini was the first Italian woman, in 1996, to bring three Michelin stars to her restaurant. 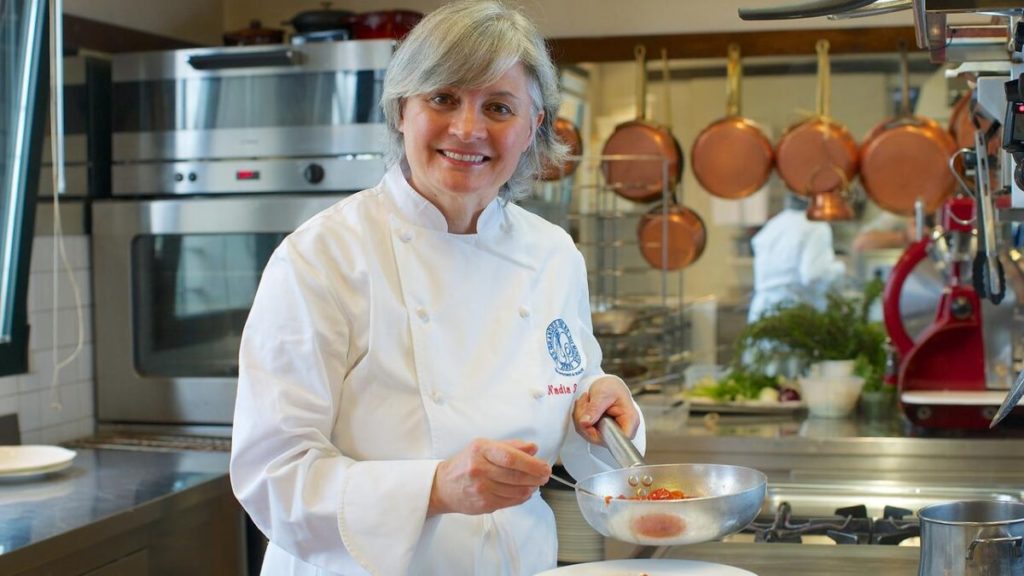 Nadia has a self-taught background, in many interviews she has stated that she learned the secrets of cooking from her husband’s grandmother, Teresa, who opened the restaurant in 1925. And much of the innovation brought by Nadia comes from her honeymoon in France “to study three-star Michelin restaurants”, as she herself affirms, having identified the limits of Italian cuisine and trying to revise and revalue traditional dishes. 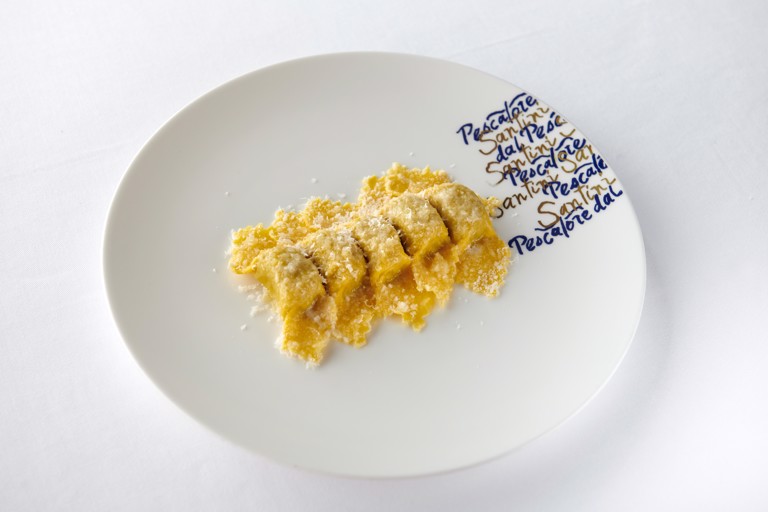 Nadia Santini’s cuisine is closely linked to the territory and tradition, but at the same time with a delicate hand she manages to lighten the dishes, make them clean and linear, also paying attention to the dietary and nutritional point of view, as she does for example with his pumpkin tortelli “with less butter and less Parmesan”. Respect for the land and raw materials, in short, could be her mottos. 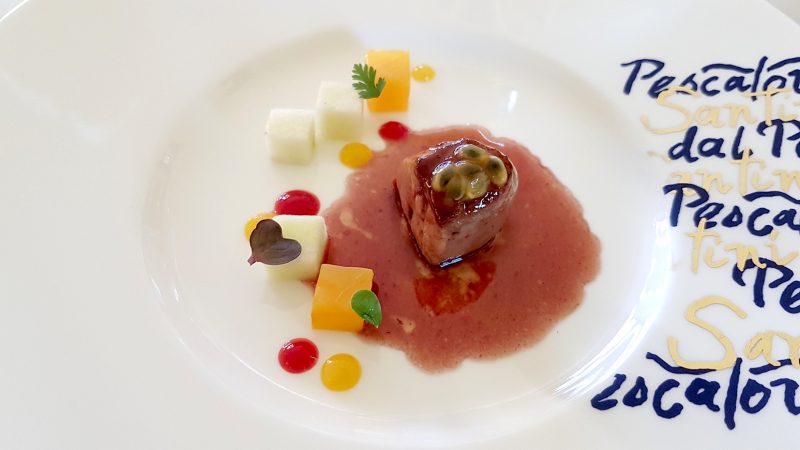 Identifying her in a single role is not possible. Dominique Crenn is many things, first of all a rebellious chef as she defines herself. 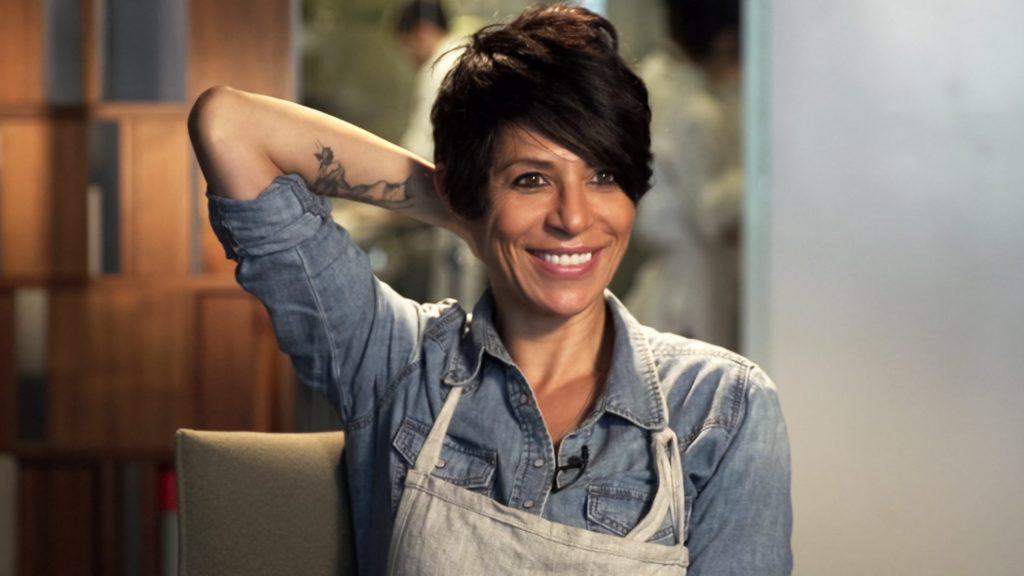 Born in 1965 in Versailles in France, she was adopted at the age of 18 months by Allain and Louise Crenn, a politician and a lover of cooking. Dominique Crenn is the first woman to have obtained three Michelin stars in the United States for her Atelier Crenn, a wedding favor, as many define it, with about forty seats in San Francisco. 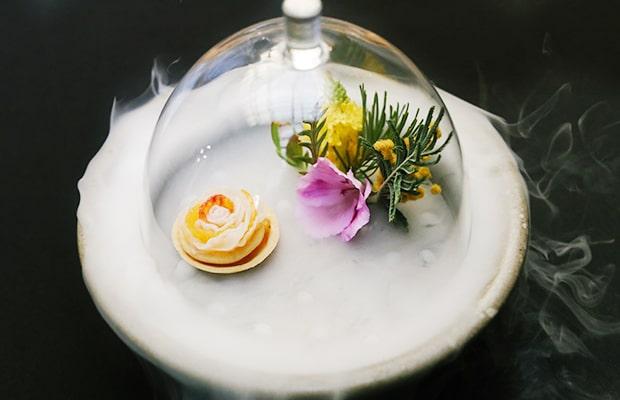 Atelier ”can be defined as a laboratory or a studio, a concept that guides Chef Crenn’s modern vision for fine French cuisine. Her highly distinctive French heritage and her imaginative gastronomic lair behind the stove at Atelier Crenn are a clear reflection of her unique life story. 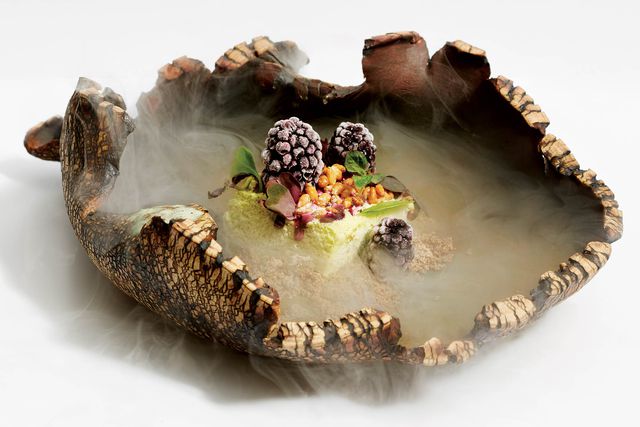