With Piaget’s unfaltering passion for creativity, it is no surprise that the universe of Piaget and the world of entertainment would come together to form an enduring relationship over the past 50 years. 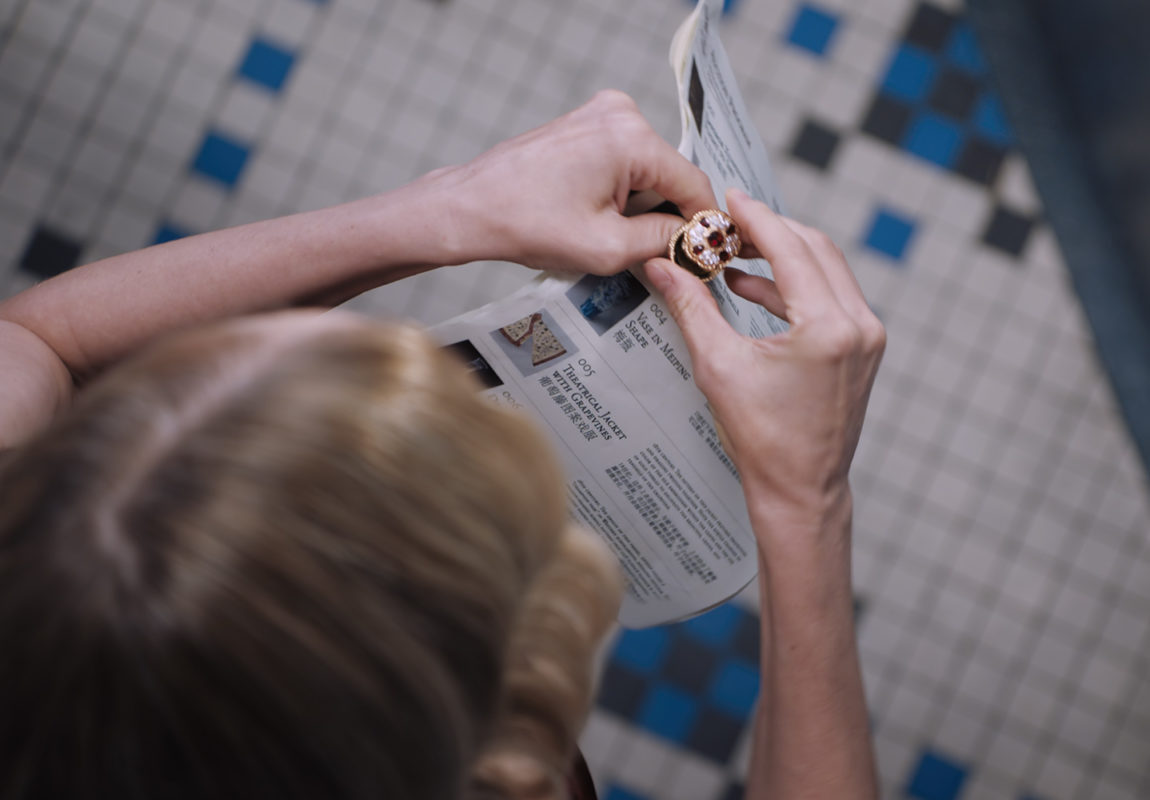 FROM SWITZERLAND TO LOS ANGELES

When earning his graduate degree at the Gemological Institute of America in Los Angeles in the 1960s, Yves Piaget got an early glimpse of the glamour and style of Hollywood. 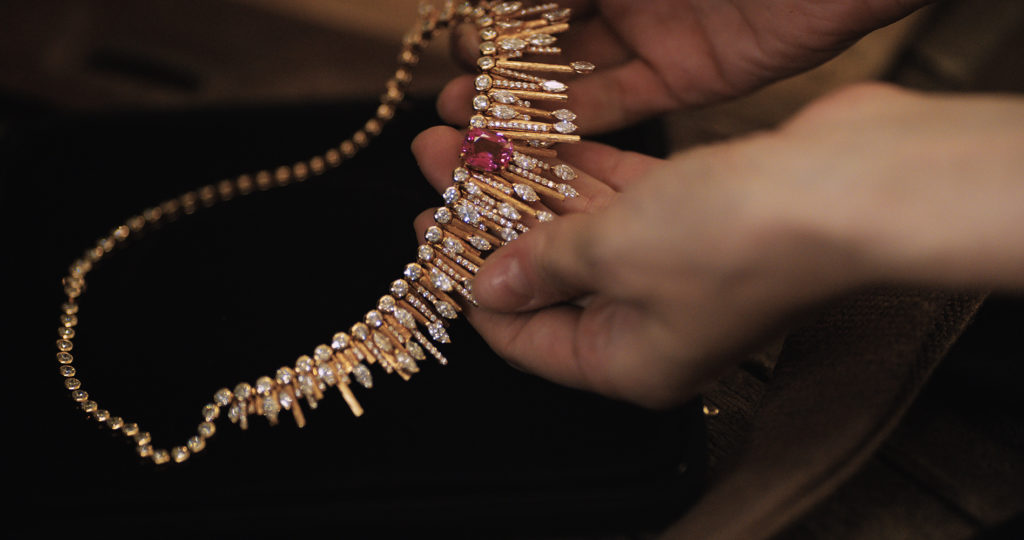 When he then joined the family business back in Switzerland, he understood that the creativity and distinctively “Piaget look” that had already started to seduce the international jet-set would find a perfect home among movie stars and entertainers and would one day take centre stage on red carpets. 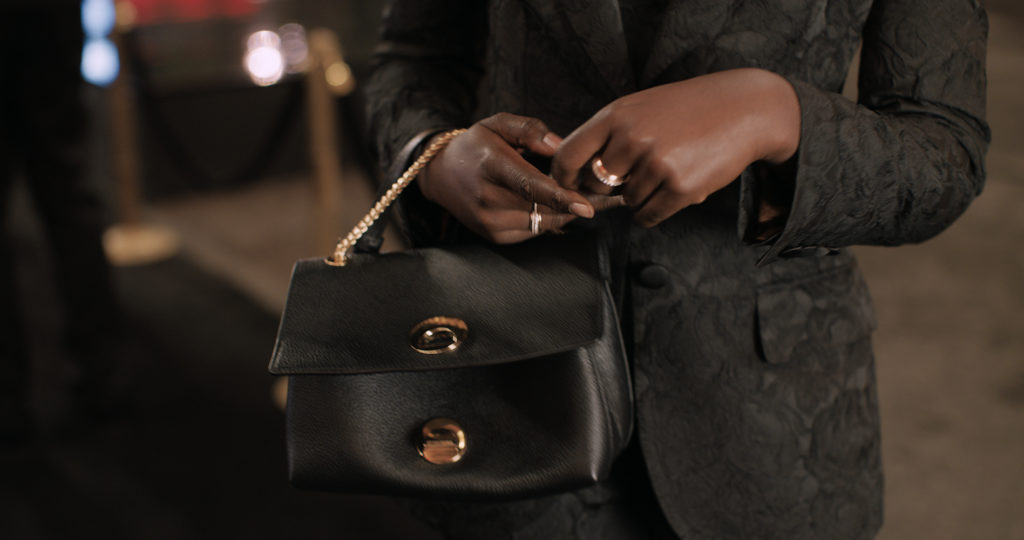 Yves Piaget’s fortuitous friendship with the singer and actor Maurice Chevalier led to introductions to the worlds of music and film in both Europe and in the United States. His ability to cultivate special relationships allowed Yves Piaget to establish Piaget in these circles, with the most iconic stars, including Elizabeth Taylor, falling under the charm of Piaget’s charismatic creations with their explosion of colourful stones and brilliant diamonds. Sammy Davis Jr., Cary Grant and Roger Moore joined the ranks of leading men who became discerning fans of Piaget watches. 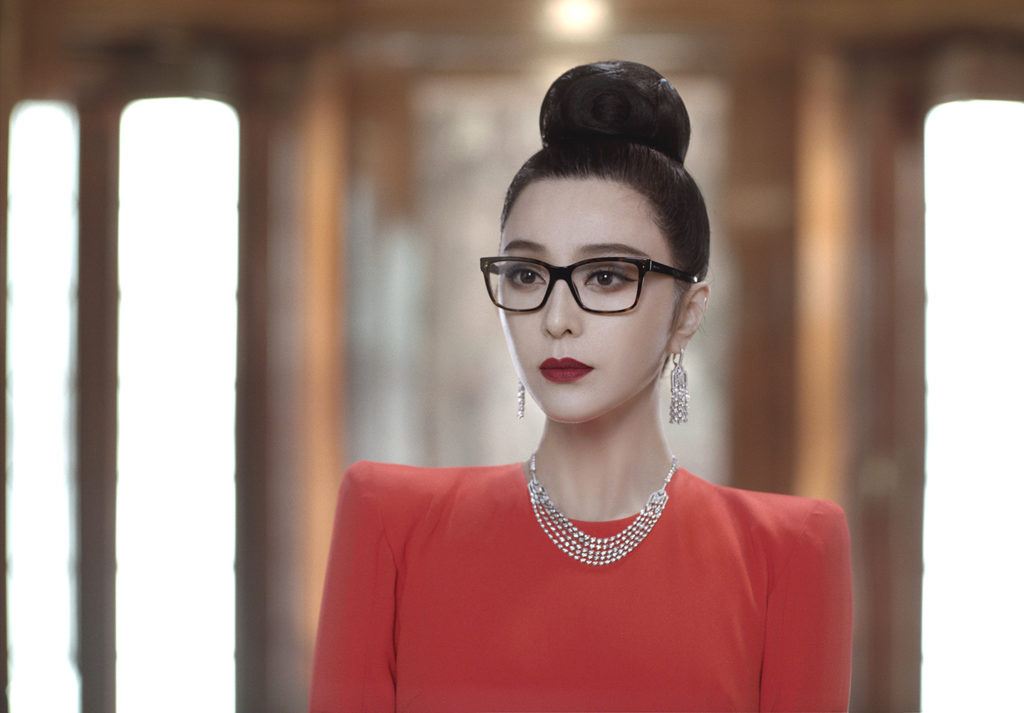 With Piaget’s reputation established off screen as the creator of statement pieces, Piaget creations have made many guest appearances on red carpets, in front of the camera and in movies from around the world, including the 2016 film Miss Sloane starring friend of the brand Jessica Chastain, who has been part of the Piaget family since 2015. Piaget has also expressed its commitment to the support of creative talent and the craft of filmmaking internationally by being a partner of the Independent Spirit Awards for many years.

Today the Maison continues to celebrate its love for the seventh art and its relationship with Jessica Chastain by being the exclusive watch & jewellery partner for the Academy Award® nominee’s new thriller from Universal Pictures, The 355 (in theatres January 7, 2022), which features a dream team of female stars.

As the exclusive watch and jewellery partner to The 355, Piaget’s iconic collections such as Altiplano and Possession, as well as the finest High Jewellery creations, can be admired throughout the movie. Every piece was carefully curated by the film’s acclaimed costume designer, Stephanie Collie (London Has Fallen), to make sure it was in line with each character. Once again, the Maison shows its savoir-faire and unique style