The House of CHANEL and Charlotte Casiraghi invite the writer Leïla Slimani for the fifth edition of the Rendez-vous littéraires rue Cambon. 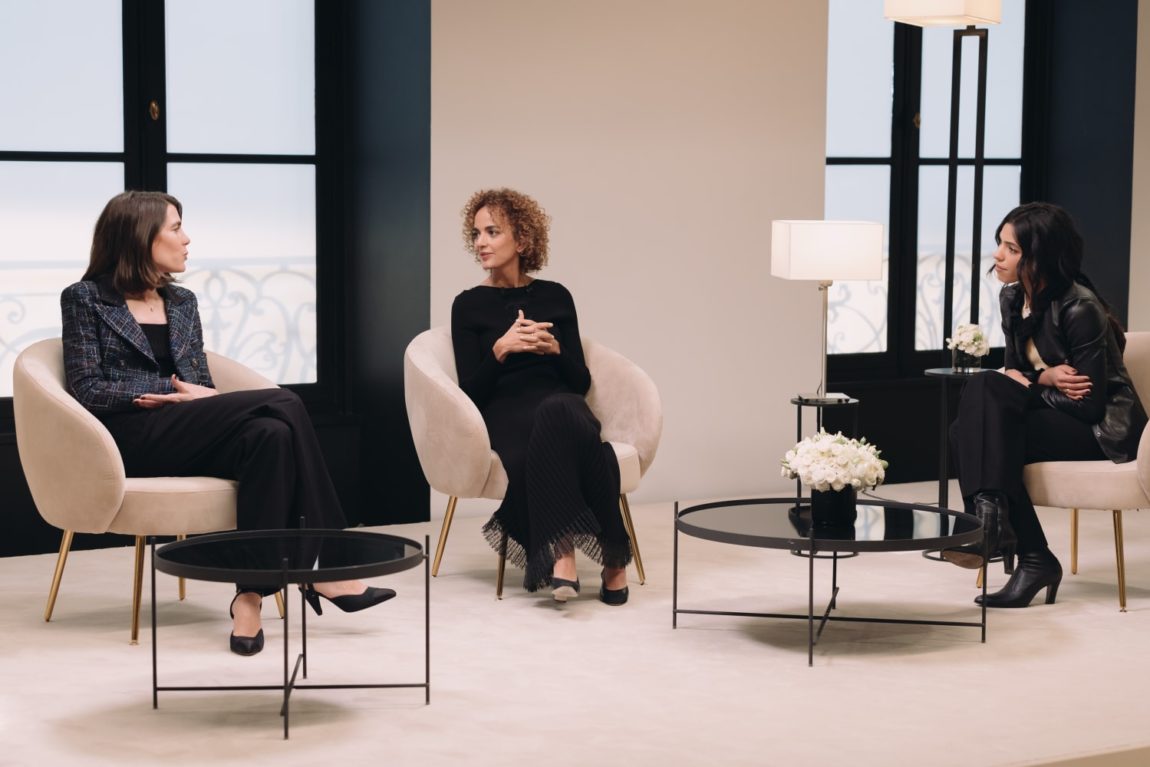 This conversation, hosted by Fanny Arama in the company of actress and friend of the House Zita Hanrot, is a continuation of the initiative, created by Virginie Viard and Charlotte Casiraghi, that questions female emancipation through literary history. This latest encounter focuses on the work and thoughts of Leïla Slimani, winner of the prestigious Prix Goncourt in 2016 for her novel Lullaby published by Gallimard. At the heart of her writing are the issues of independence, the cost of freedom, exile, social masquerade, as well as desire, impulse and the female body.

After Zita Hanrot’s reading of an extract from the novel Le Pays des autres, the discussion turns to the author’s own style of writing interiority, on her desire to depict the little inner voices of her characters, on the metaphor of the mirror and on the power of fiction. Literature is about going through the looking glass into the vast world of stories. It is about escaping the trivial nature of our existence, particularly as a woman when your destiny is intrinsically tied to domestic matters: giving birth, feeding, caring. It was the fear of this triviality that drew Leïla Slimani into literature.

Her first novels, Adèle and Lullaby deal with two eminently political feminist concerns: spatiality (the house as a place that protects and devours) and corporeality. As the writer reminds us: “It is through the body that everything begins and that everything ends.” The body must be given the distinction it deserves, the right to lie and to secrecy. However she also reminds us of the universal scope of literature, because it widens the scope of what is perceived as ours. Thanks to literature, there is an infinite number of possible worlds, invented, dreamed, reconfigured. The world becomes a malleable material to be constantly reinvented.

On the subject of being an actress, Zita Hanrot talks about the pitfalls as well as the promises of emancipation. How embodying characters is above all about returning their dignity. It means showing responsibility towards them and making the voices of these invisible presences resound. There is always a secret link between a character and oneself. The conversation continues with the reading of an extract from Sonechka by Lyudmila Ulitskaya, a work chosen by Leïla Slimani for what it says about the capital importance of reading in life. Charlotte Casiraghi in turn evokes the hypnotic power of books and how poetry has given her the most powerful impressions of metamorphosis, the feeling of a vivid and burning present, when words become carnal. Leïla Slimani explains how she writes in a sort of trance, of joy, of magic, and the only advice she would give to someone who wants to write is to write. Despite the difficulty of the task, despite the immensity of the mountain to climb. As Beckett said, “Try again. Fail again. Fail better.”
In conclusion to this encounter, a few words are shared on the importance of clothing. For Leïla Slimani, dressing up is like inventing yourself, deciding who you want to be. Clothing is an imprint, it bears something archaeological within it. According to Charlotte Casiraghi, it ultimately offers the possibility of exploring different ways of being.

This fifth edition of the Rendez-vous littéraires rue Cambon, as well as additional content created around the event, can be found now on chanel.com. 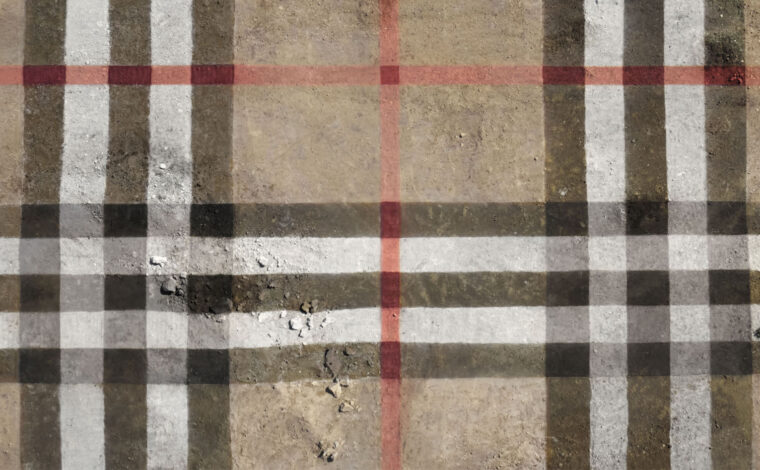 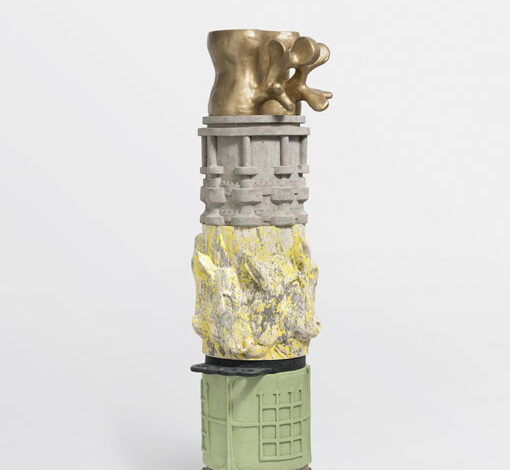