As for the debut collection, the second is also inspired by the motto the secret of life is in art... 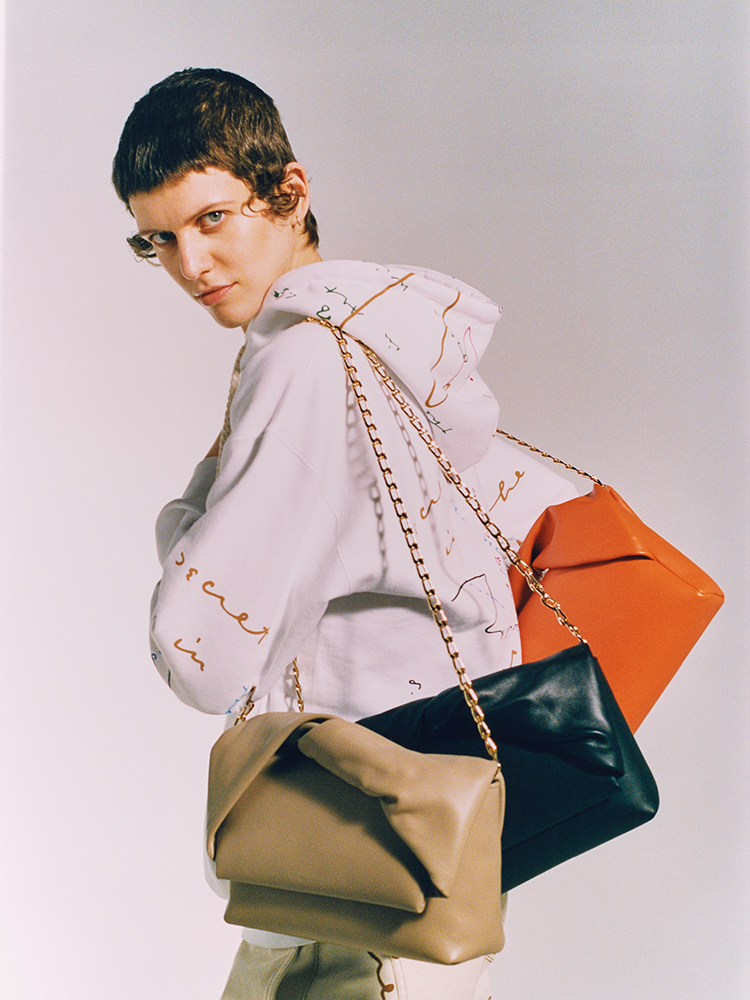 As for the debut collection, the second is also inspired by the motto the secret of life is in art but with an expanded offer that includes ready-to-wear, bags, hats, jewelry and accessories in new colors and models. 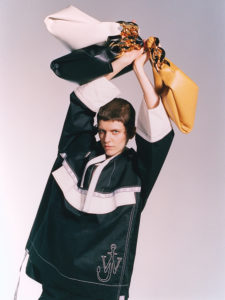 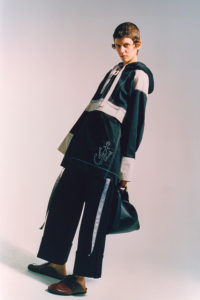 New touches of color on long-sleeved t-shirts, shopper tote bags and bracelets by JW Anderson. The motto is repeated in a graffiti-inspired motif on sweatshirts, shirts, t-shirts, trousers and an A-line skirt, while the ribbon theme appears again, but this time sported on a parka, roll-neck top, dresses asymmetrical, bucket hats and more.

Jonathan Anderson, founder and creative director of JW Anderson, has always admired Oscar Wilde not only for his literary talent, but also for his daring to be different. Wilde was Irish, homosexual and outspoken, a rebel who defied the norms of his time. 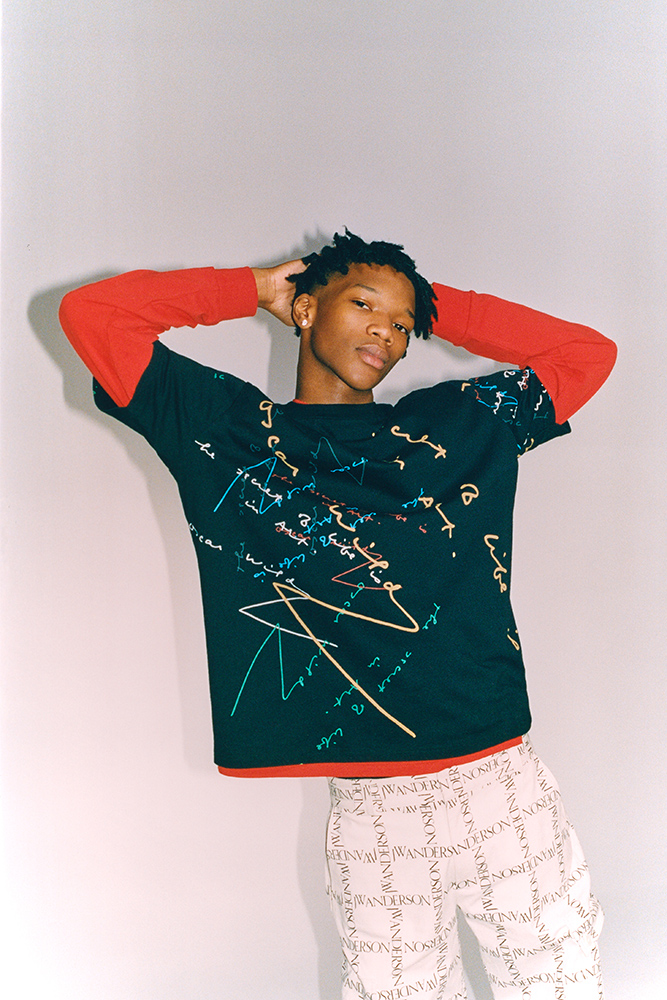 Jonathan Anderson often conceives of JW Anderson as a cultural agitator, a fashion brand born to challenge the status quo. When Jonathan found a piece of paper at auction with Wilde’s signature and the words “The secret of life is in art” he realized that it all made sense, that everything was connected. 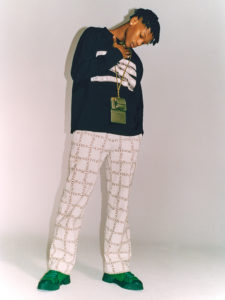 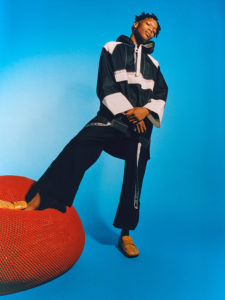 Through Oscar Wilde’s capsules Jonathan wanted to create something beautiful that would promote that message that he finds so stimulating and that adheres to Wilde’s aesthetic vision: beautiful things can sometimes be simply beautiful.