Jean-Pierre Blanc is both the founder and the director of the festival which will be presided over by Pascale Mussard. 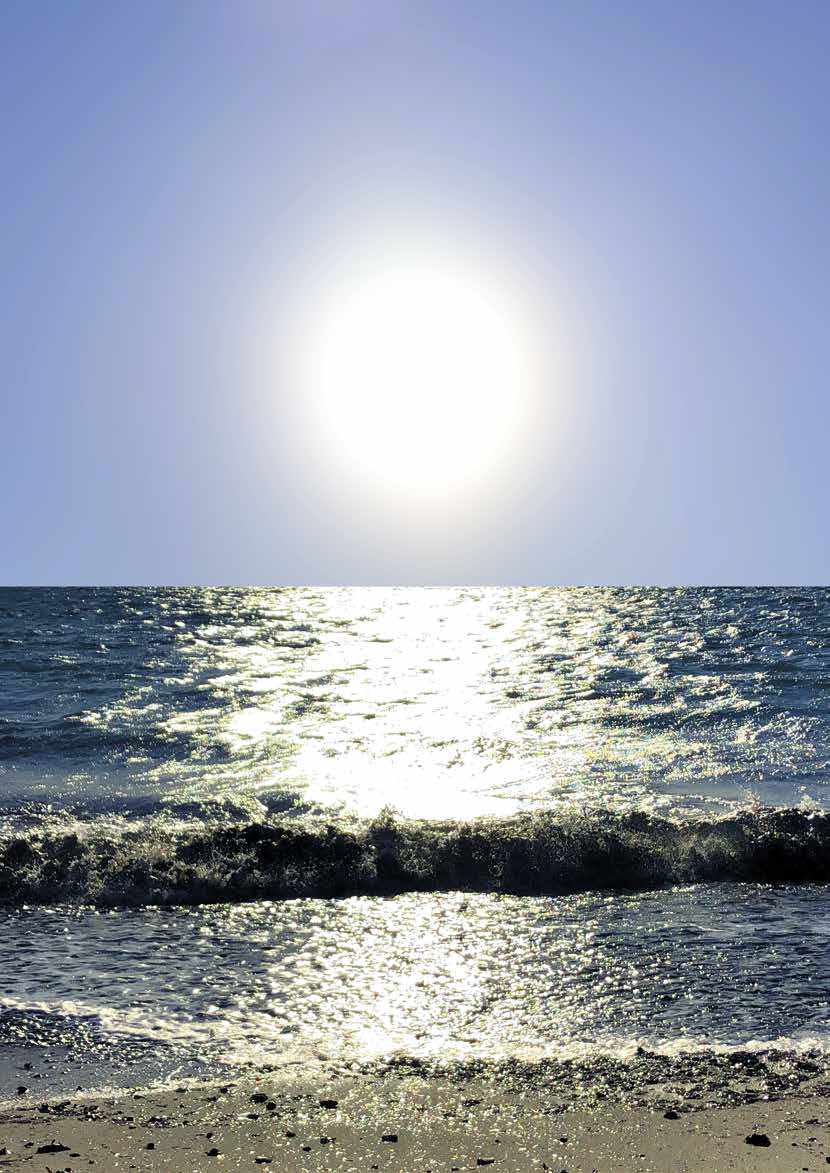 The 36th edition of the International Festival of Fashion, Photography and Fashion accessories, Hyères, will take place between Thursday 14th and Sunday 17th October 2021 at the villa Noailles. The exhibitions will be open to the public until january 2022. Jean-Pierre Blanc is both the founder and the director of the festival which will be presided over by Pascale Mussard.

Since 1986, the festival has promoted and supported young international fashion design, since 1997 a competition has also existed for emerging photographer and this year, for the fifth time, a competition will also recognise young fashion accessory designers. The festival is acknowledged as the oldest fashion competition aimed at young professionals.

Several prizes are awarded to the competing designers thanks to grants provided by the festival’s partners who commit, together with the festival, to provide long term support. Practical assistance is provided right from the selection stage as well as during a period of two years in various different domains: financing, production, workmanship, materials, production, legal, media, exhibitions, workshops and residencies.

The fashion jury is presided over by Louise Trotter. The jury met in Hyères at, villa Noailles, on April 6th, 2021 in order to choose the 10 finalists of the competition (250 entries received from over 60 nationalities, 46 shortlisted). 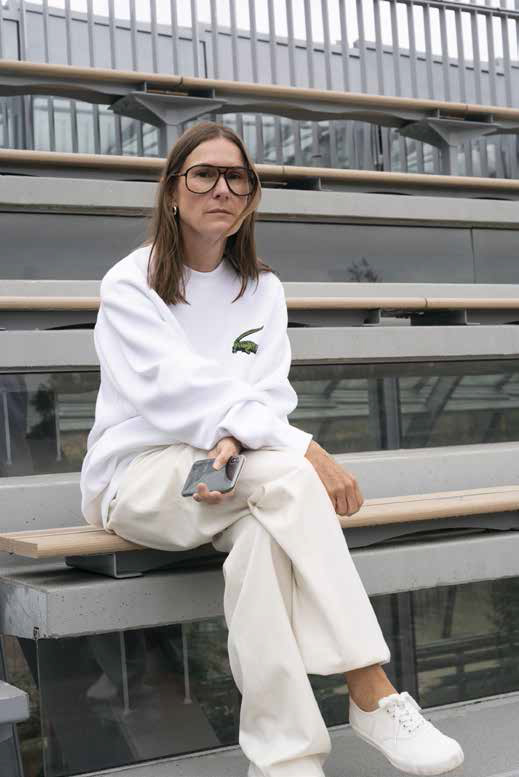 The jury has chosen ten fashion designers from 5 nationalities. Their collections will be presented during 2 fashion shows, open to the public and to the professionnals, directed by Maida GrégoryBoina. The collections will also be presented in showrooms during the festival, then in a collective exhibition in the villa Noailles till January 2022

The finalists of the 2021 fashion competition are:

The photography jury is presided over this year by Dominique Issermann. The jury met in Hyères, at villa Noailles, on April 6th, 2021 in order to chose the ten finalists of the competition (300 entries received from 50 nationalities, 75 shortlisted) 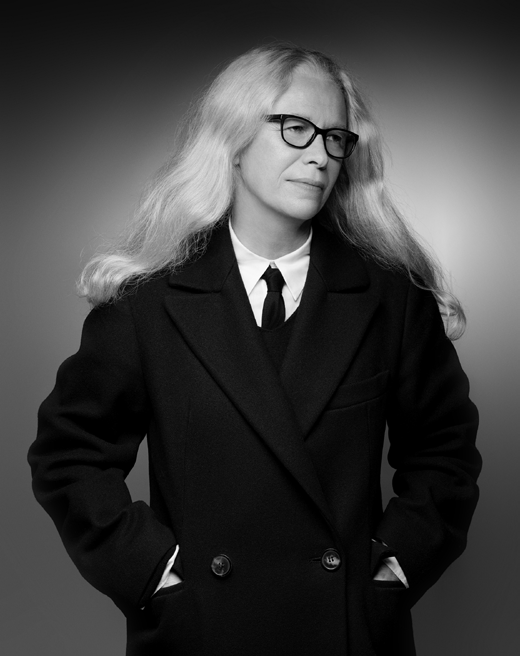 The jury has chosen ten young photographers from 7 nationalities. Their photographs will be presented in two collective exhibitions in the villa Noailles and in the Tour des Templiers, opens till January 2022. The ten photographers will be commissionned to shoot one new serie in the frame of the American Vintage Photography Prize from the fashion collection of the brand.

The finalists of the 2021 photography competition are:

The Fashion accessories jury is presided over, by Christian Louboutin. The jury met in Hyères, at the villa Noailles, on April 6th, 2021 in order to choose the ten finalists of the competition (over 100 entries received from 24 nationalities, 38 shortlisted). 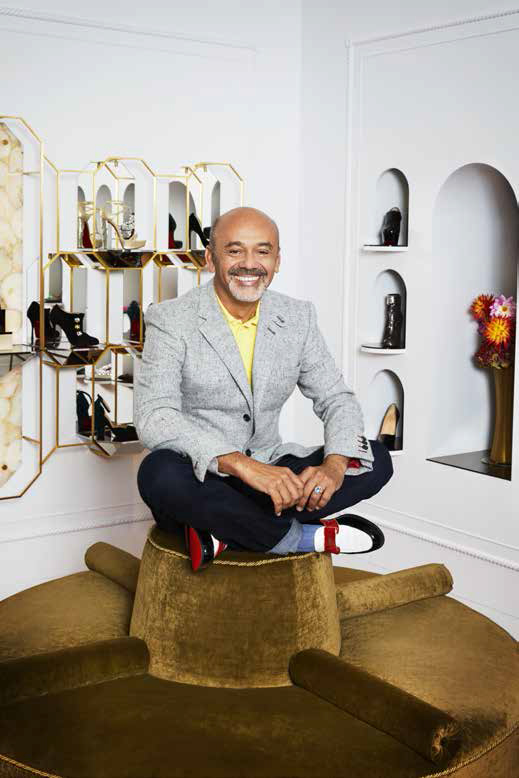 The jury has chosen ten young fashion accessories designers from 4 nationalities. Their collections will be presented to the public and to the professionnals in a collective exhibition in the villa Noailles till January 2022

The finalists of the 2021 fashion accessories competition are: 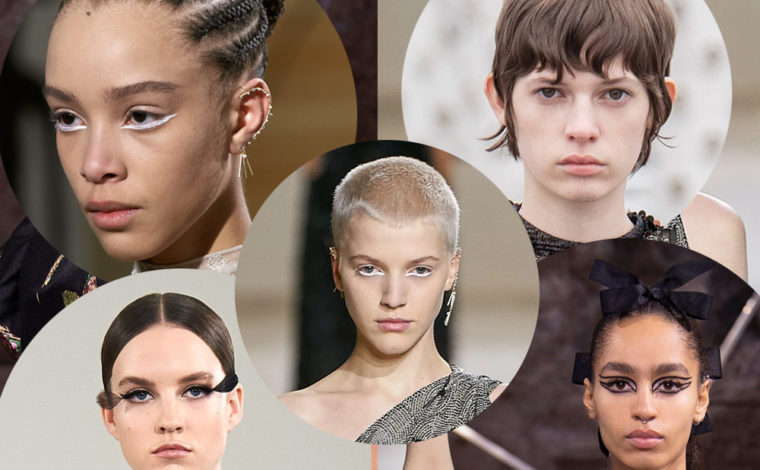 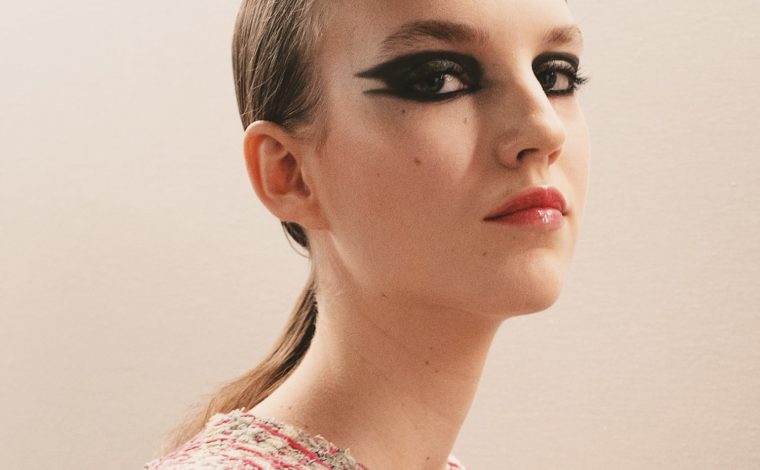 Beauty secrets in the pictures of Backstage CHANEL Cruise SS22