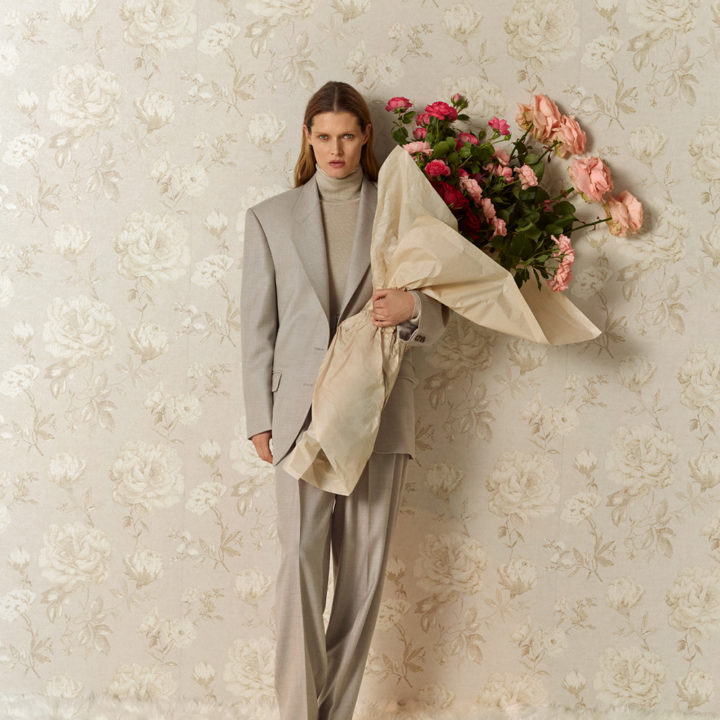 The title of Bryan Adams’ Pirelli 2022 Calendar will be “On The Road” and will see portraits of great talents from the world of music that Adams shot between Los Angeles and Capri, in a sort of journey that united artists of nationality, musical genres, age and very different professional paths.

“On the road is where I’ve been for the past 45 years. Because the life of a musician is made up of roads, journeys, waiting in hotels, hours behind the scenes “, explains the Canadian artist who shot the 48th edition of The CalTM in two days of intense work in June in Los Angeles, where most of the cast gathered, followed by a day of work in Capri – at the end of July. 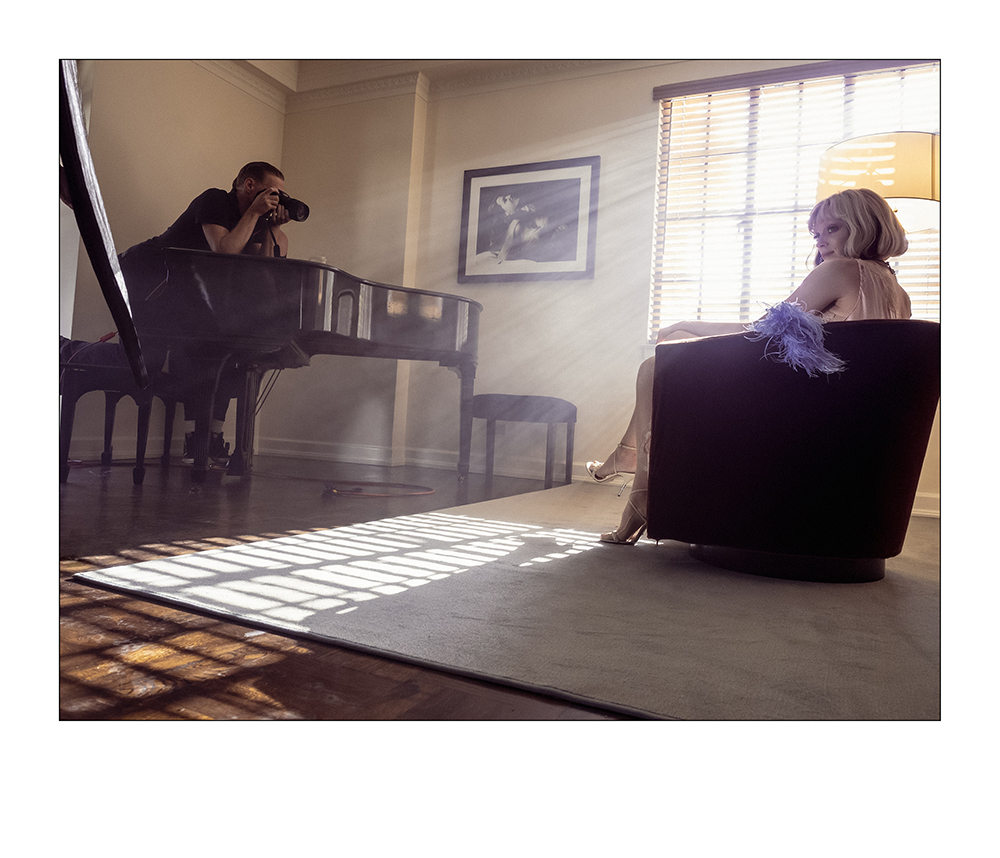 In Los Angeles – between the city streets, the Palace Theater and the Chateau Marmont hotel – were portrayed Cher, Grimes, Jennifer Hudson, Normani, Rita Ora, Bohan Phoenix, Iggy Pop, St. Vincent and Kali Uchis, while at Capri – at the Hotel La Scalinatella – the shots of Saweetie were made. 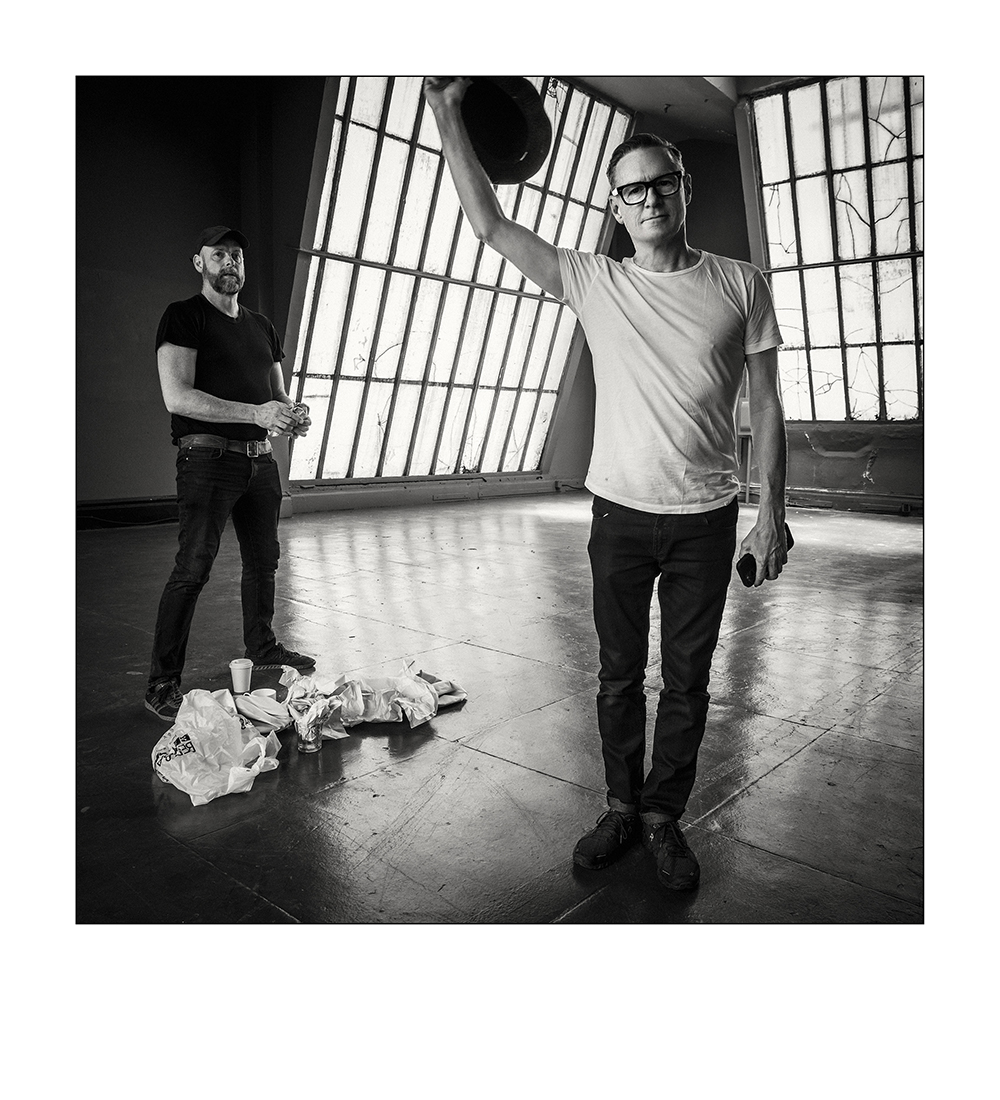 The presentation of “On The Road” will take place as usual next autumn, in November, and will mark the return of the Pirelli Calendar, whose project was suspended last year due to the Covid emergency.