Described by Peter Fischli as “a kaleidos cope of repudiated gestures”, the project explores a series of specific ruptures within the history of painting in the last 150 years 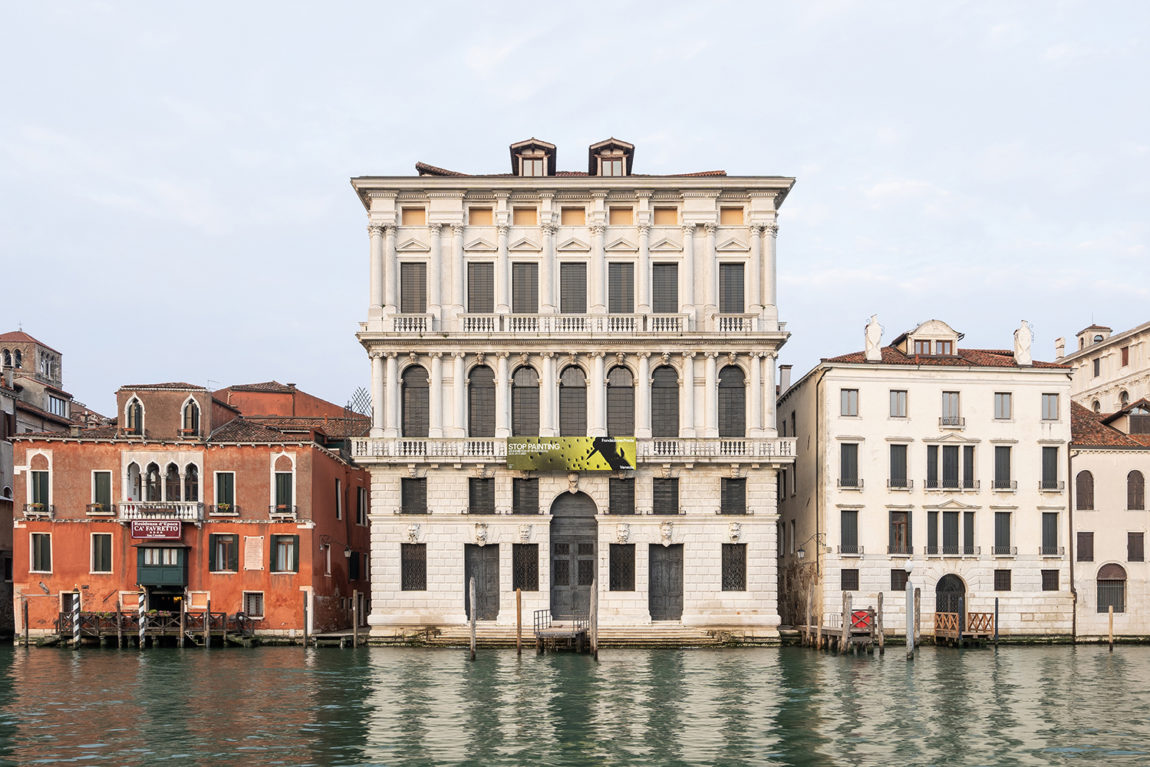 Stop Painting” is an exhibition conceived by artist Peter Fischli on view at the historic palazzo of Ca’ Corner della Regina, Fondazione Prada’s Venetian venue, from 22 May to 21 November 2021. 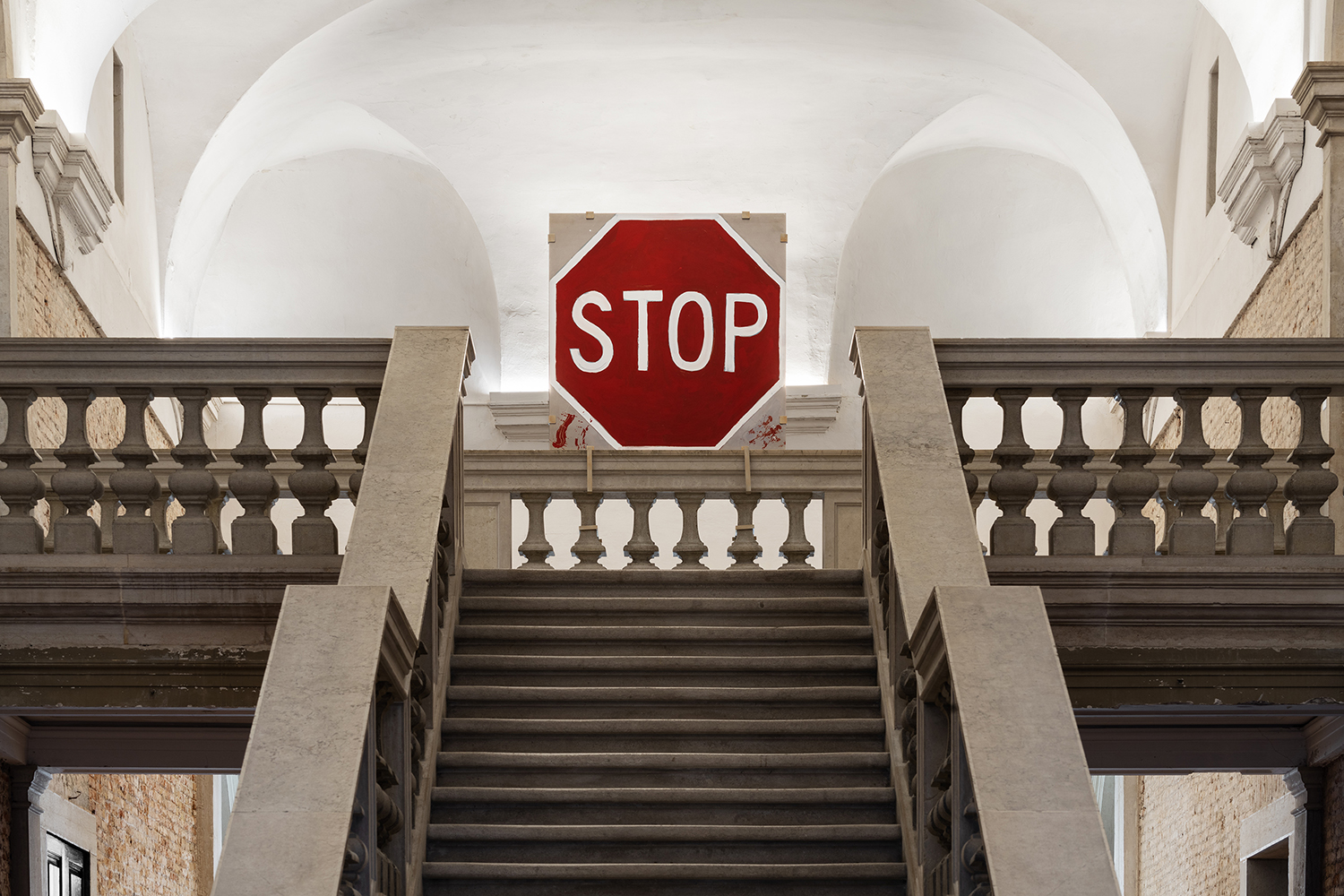 Described by Peter Fischli as “a kaleidos cope of repudiated gestures”, the project explores a series of specific ruptures within the history of painting in the last 150 years, intertwined with the emergence of new social factors and cultural values. The exhibition also projects itself into the di mensions of the present and the future. It intends to understand if a further development is taking place today and if the current digital revolution can also cause a new crisis of painting or, on the contrary, contribute to its renewal. 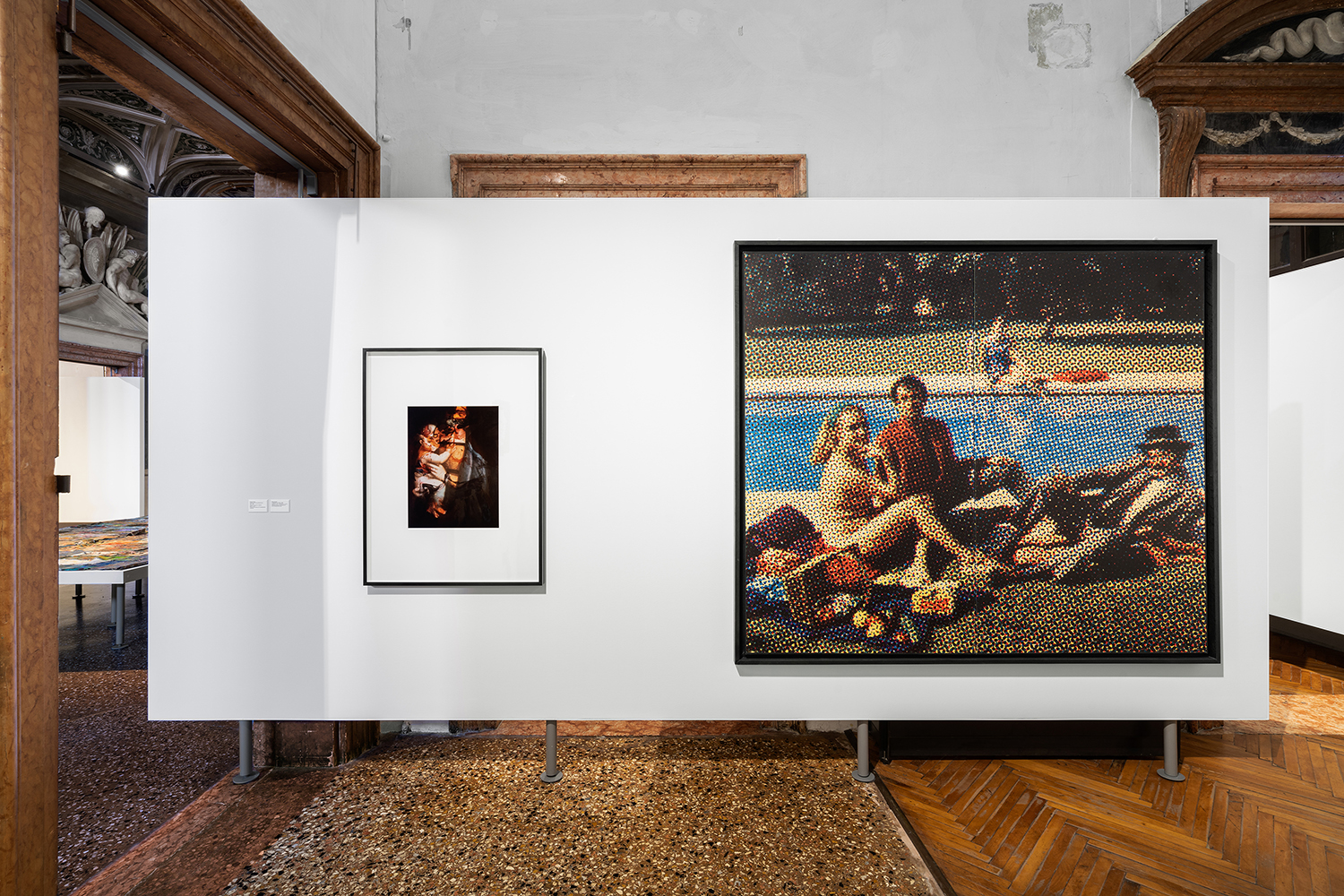 “Was the recurrin g ghost telling the story of the end of painting a phantom problem? And if yes, can phantoms be real?”. These were Fischli ’ s doubts at the beginning of the process leading to the conception of his exhibition . In an attempt to answer these and other open qu estions , he identified five radical ruptures caused by technological and social changes that marked artistic paradigm shifts through rejection and reinvention of painting. 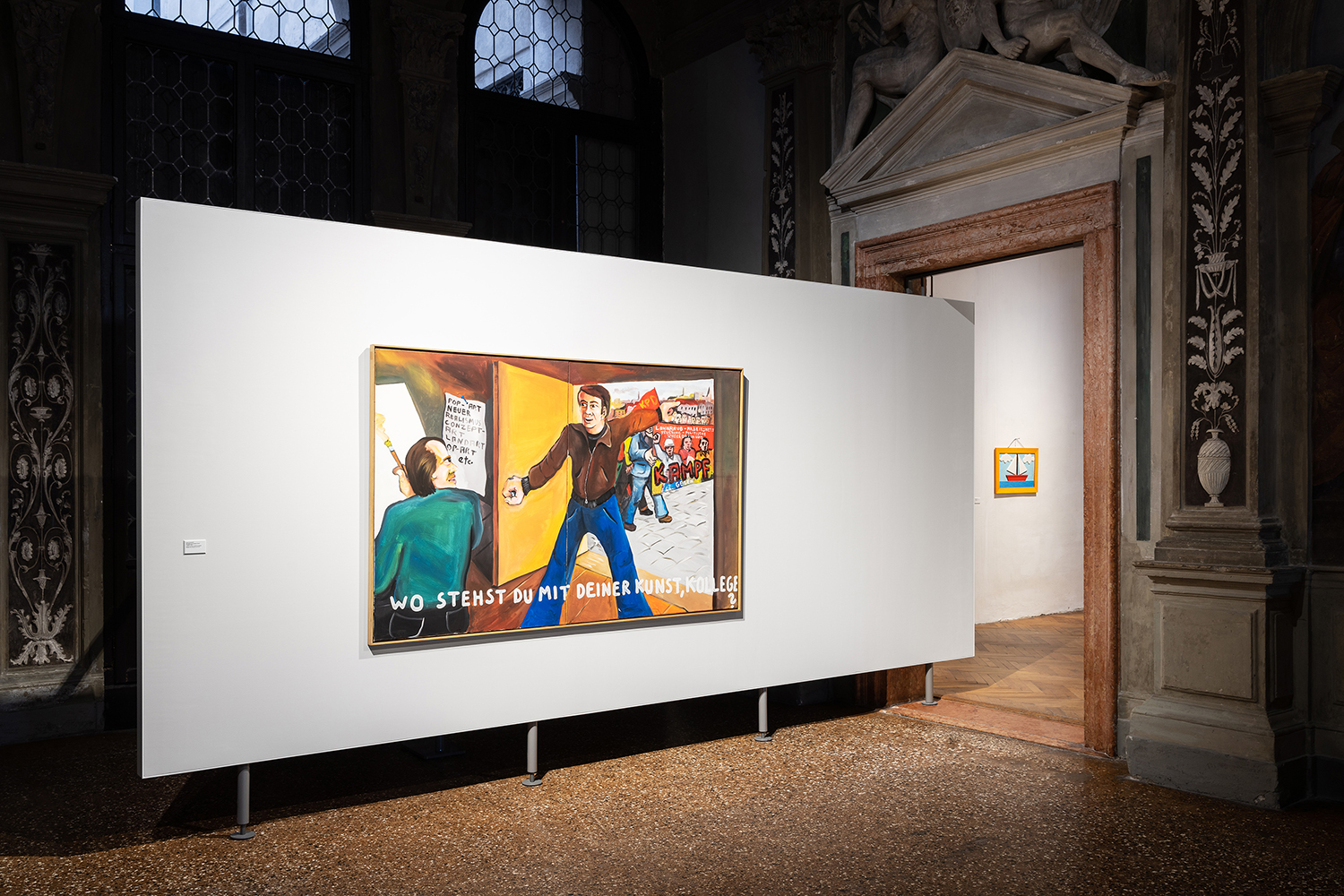 The first rupture was provoked by the diffusion of photography. As underlined by Ro salind Krauss, “Photography calls into question the whole concept of the uniqueness of the art object, the originality of the author … and the individuality of so – called self – expression.” This is the reason that led painter Paul Delaroche to exclaim for the first time around 1840 the famous and shocking sentence: “from today, painting is dead.” Painting was therefore forced to renounce its mimetic function in order to survive. The second crisis is represented by the invention of the readymade and the collage that pushed painting to extend itself and “move beside itself in space through objects,” as noted by David Joselit. 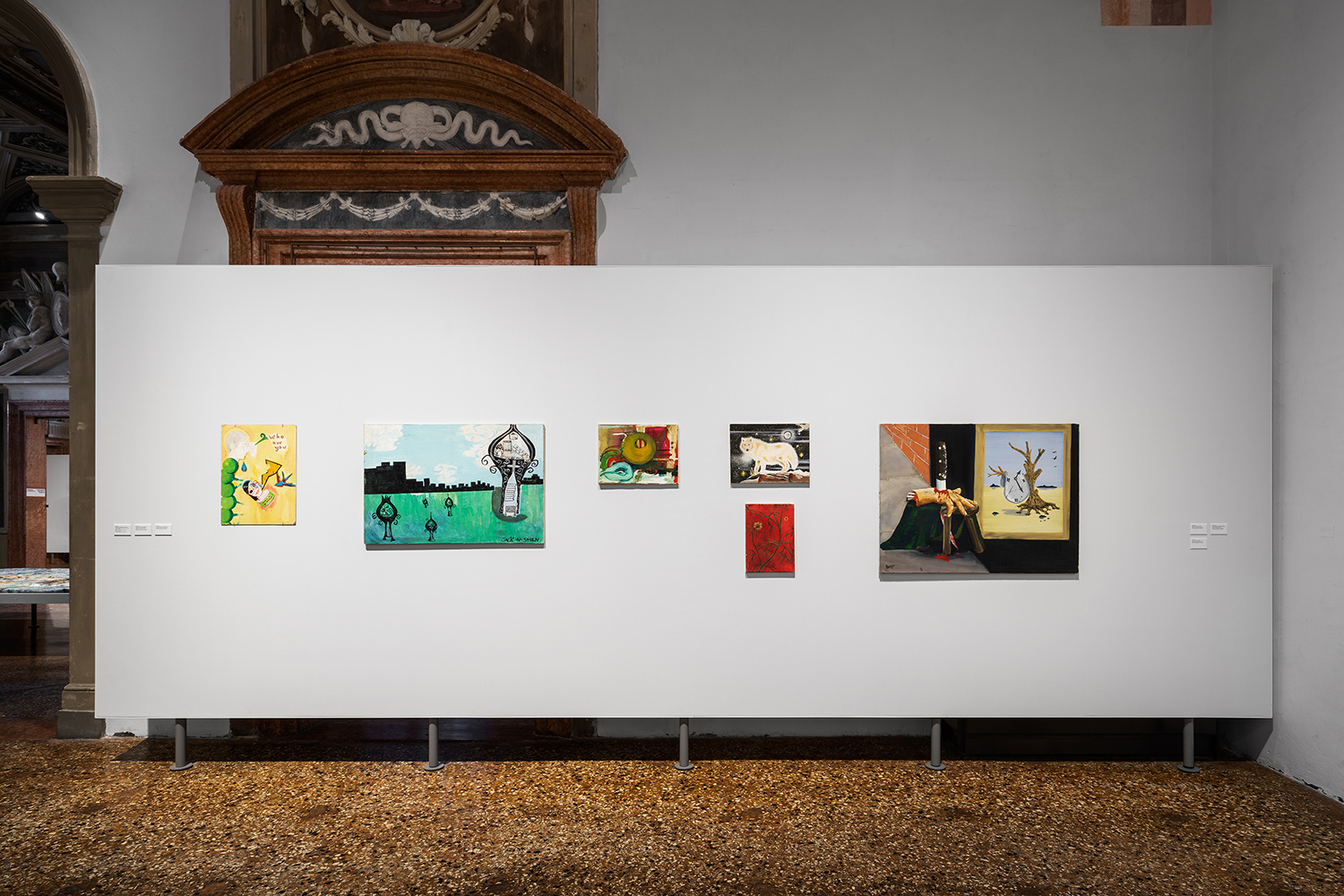 The third one was provoked by the questioning of the idea of authorship, or as defined by Roland Barthes in 1968 “the death of the author ”. In any case authenticity and originality issues had been addressed by artists several years earlier. The fourth crisis can be identified with the critique of painting as a commodity , because of its mobility, its symbolic value, and its easy preservation , in the late Sixties . The fifth rupture focuses on the crisis of criticism in the so – called late capitalist society, as formulated in the seminal studies by Luc Boltanski and Eve Chiapello. “S ince the 1980s the idea of an avant – garde became obsolete and dis solved and, again, the end of a critical position in painting was proclaimed ”, as noted by Fischli. The artist devised this exhibition as a plurality of different narra tives told by himself in the first person , in a subjective tone . 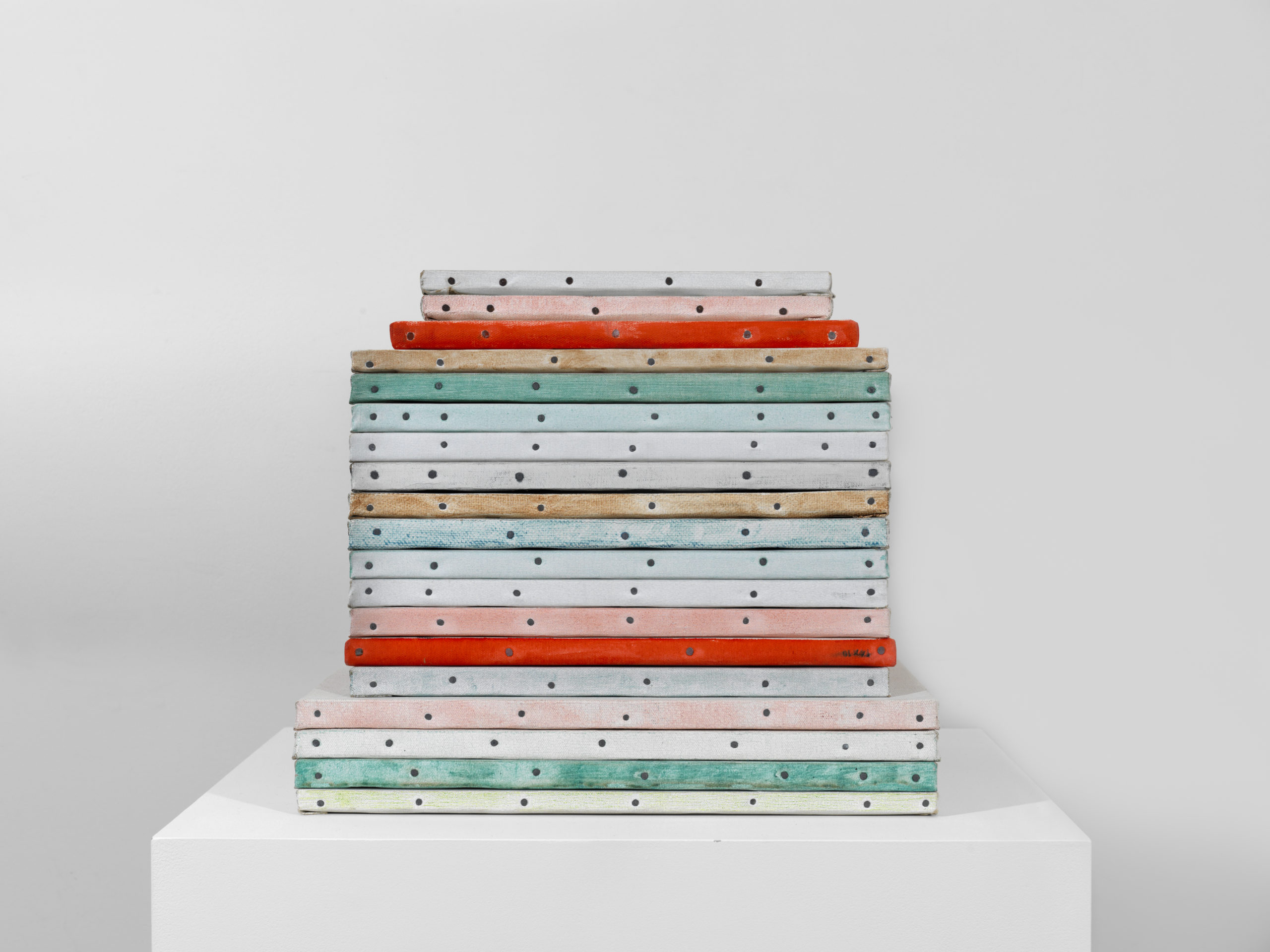 The show begins on the ground floor of Ca’ Corner della Regina with a new site – specific artwork by Fischli that consists of a scaled – down model of the entire project, defined by the artist as “a sculpture of a painting exhibition ” . This work is accompanied by texts written by F ischli to illustrate each of the 10 sections of the project , which brings together more than 110 artworks by over 80 artists. “Stop Painting” unfolds on the first floor of Ca’ Corner della Regina following not a chronological order, but a personal and idio syncratic approach. The display consists of a system of temporary walls that cross and cut through the spaces , passing through the thresholds that connect the different rooms. The uniform and modernist appearance of these structures is in stark contrast to the frescoed and decorated walls of the central hall on the first floor , echoing the different artistic positions expressed against the medium of painting. 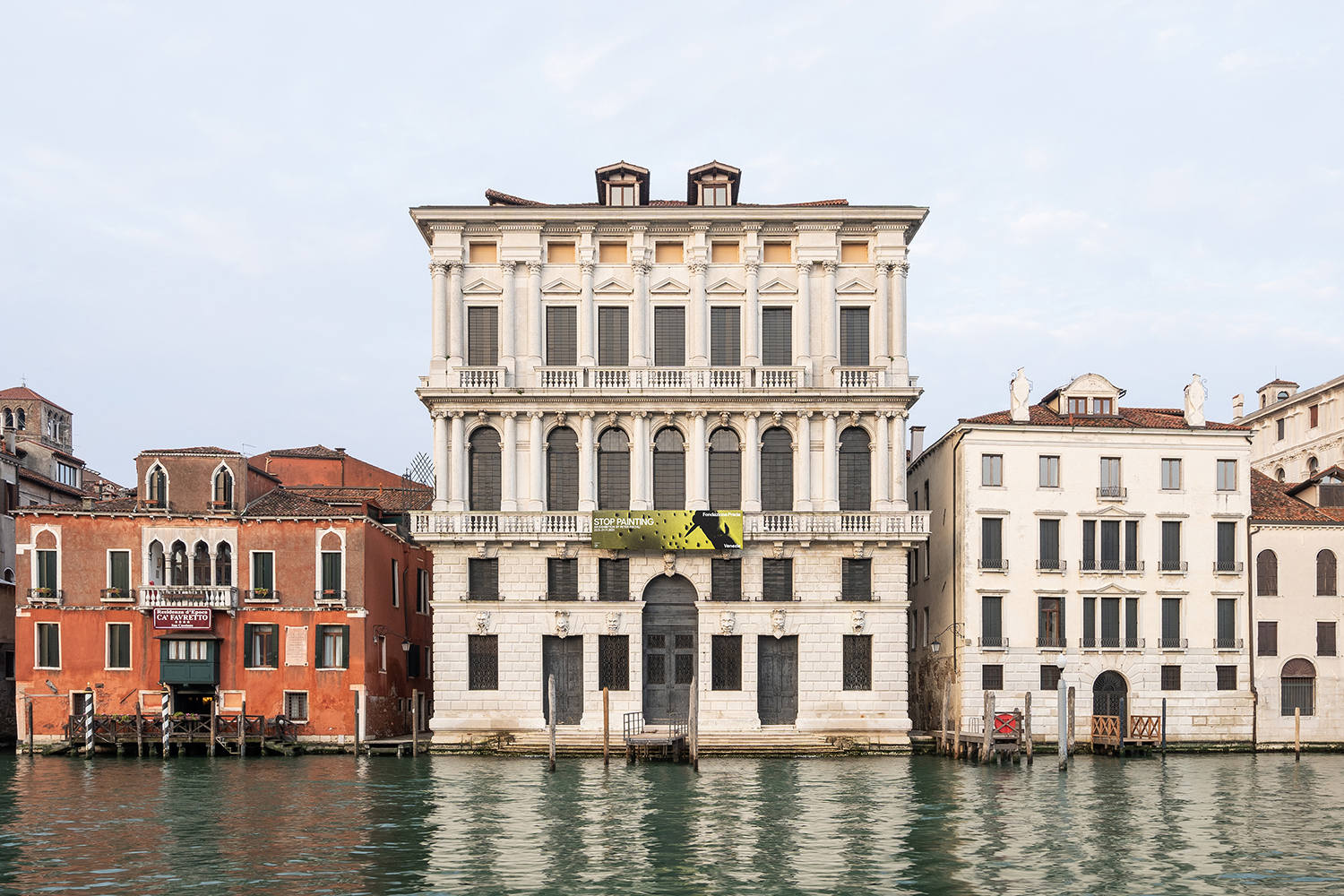