slide
grid
You can use keyboard arrows for sliding.
1
66 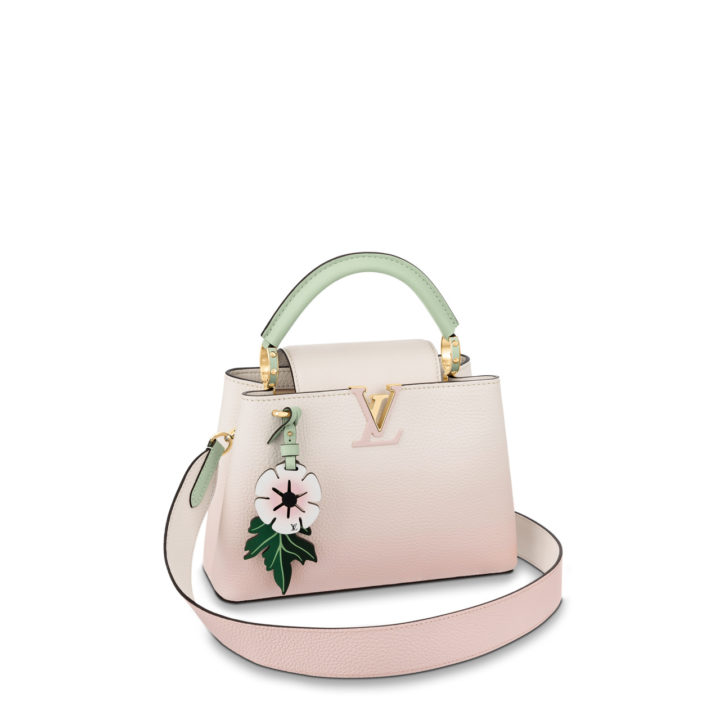 LOUIS VUITTON The Capucines | from mother to daughter

Destination: the Carrières de Lumières, in Les Baux-de-Provence, for a highly graphic show...

It was under the sign of Jean Cocteau that Virginie Viard began to think about the CHANEL Cruise 2021/22 collection: “Because Gabrielle Chanel was close to Cocteau, and I love the film Testament of Orpheus. In particular this magnificent scene: a man with a black horse’s head descends into the Carrières de Lumières, his silhouette cut out against the very white walls”. Destination: the Carrières de Lumières, in Les Baux-de-Provence, for a highly graphic show, “because the simplicity, the precision and the poetry of Cocteau’s film made me want to create a very clean collection, with a very distinct two-tone, made up of bright white and deep black”.

Nothing better to capture and reflect the light, so loved by Cocteau and Chanel, than these contrasts between the radiant whiteness of a long shirt-dress and black macramé capes, between a white tweed jacket embroidered with lucky charms and a black dress in velvet and leather. 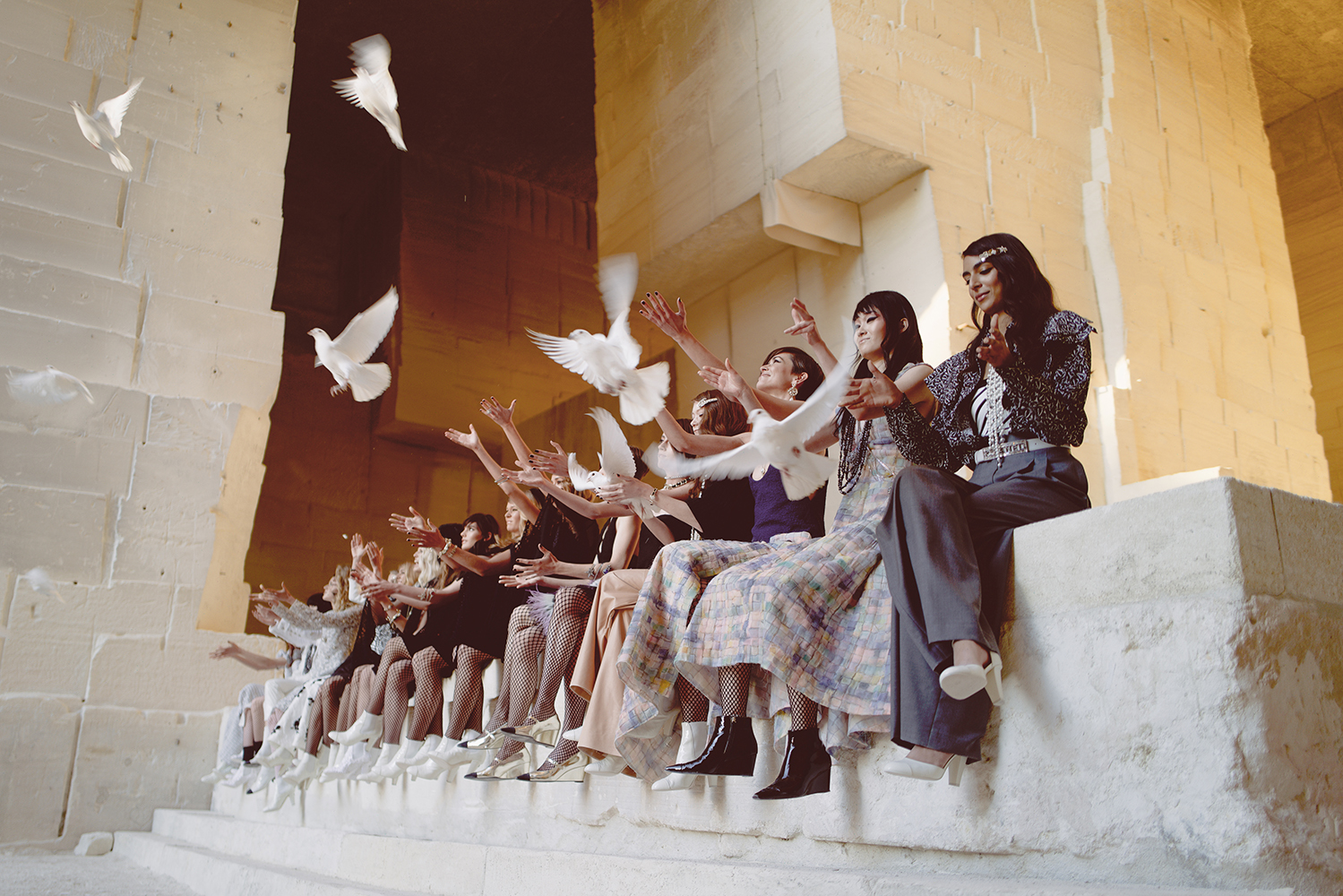 “Echoing the extreme modernity of Cocteau’s film, I wanted something quite rock. Lots of fringes, in leather, beads and sequins, t-shirts bearing the face of the model Lola Nicon like a rock star, worn with tweed suits trimmed with wide braids, and pointed silver Mary-Janes. A look that recalls as much the modernity of the sixties as that of punk…”. 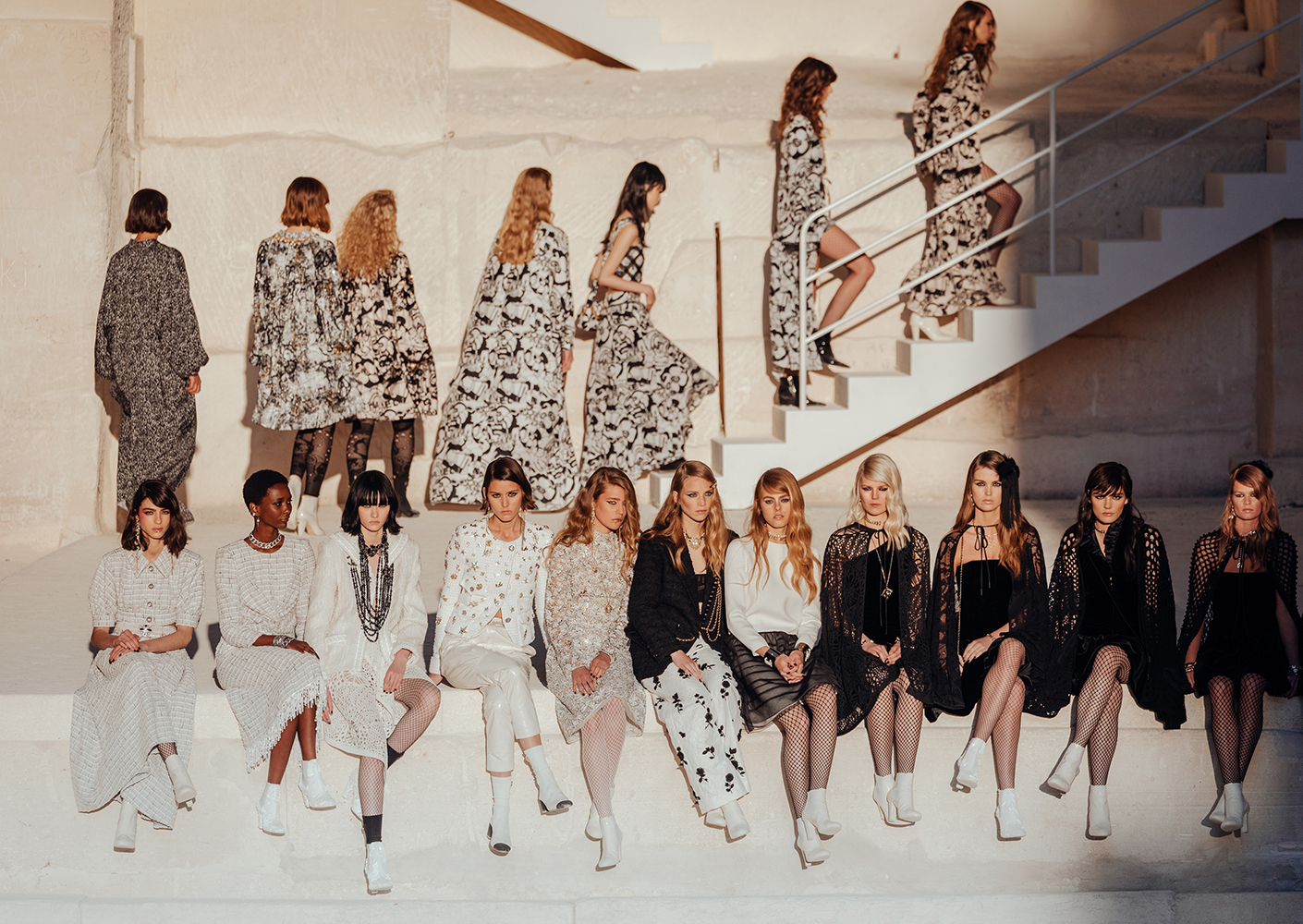 It was in Gabrielle Chanel’s recently restored apartment at 31 rue Cambon that Inez & Vinoodh photographed six outfits for the press kit. “Because it was there that Gabrielle Chanel housed her favourite bestiary, her lions, female sphinxes, but also deer, which are printed, along with other symbols of the House, on a long negligee-style dress in pink-beige and black crêpe. It was also in this apartment that she received her close friends, including Jean Cocteau,” concludes Virginie Viard. “Ultimately, through her friendships, it is Chanel, the woman, that I love more and more: her life gives us access to characters just as extraordinary as herself.” 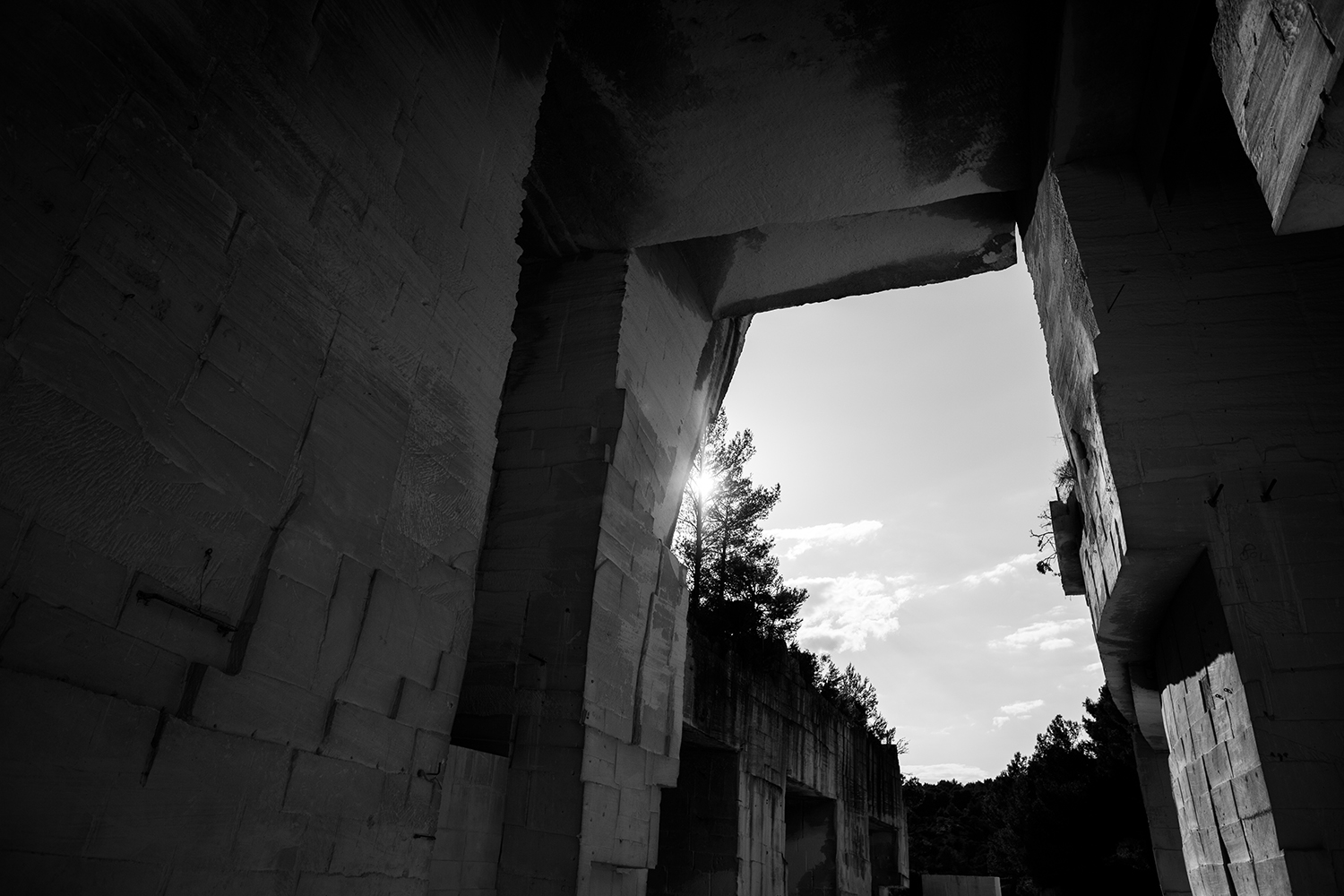 The CHANEL ambassadors and friends of the House joined him on stage for an intimate moment in the relaxed village atmosphere of Les Baux-de-Provence in full respect of the strict sanitary protocols currently in place. 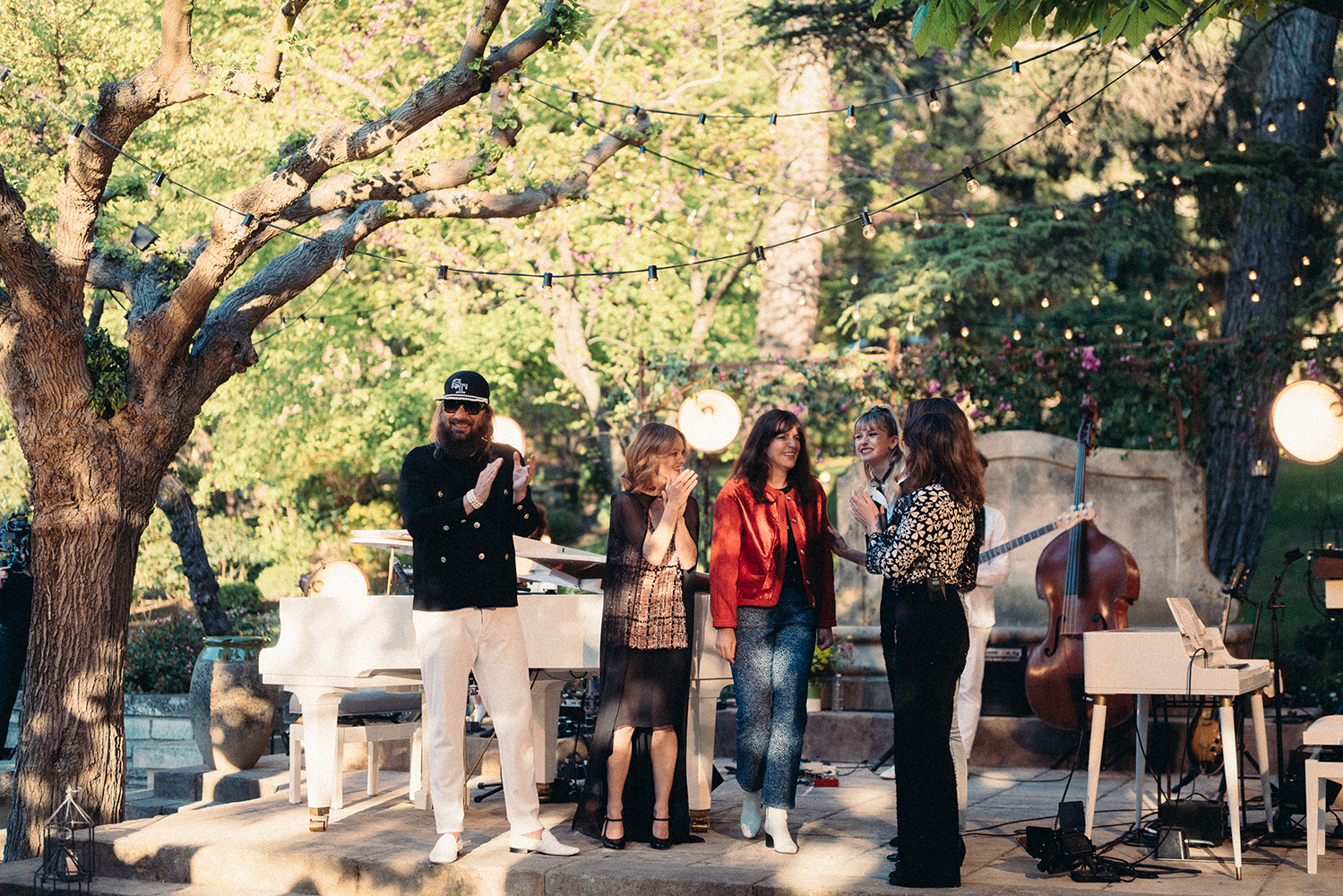 also check: The Icons of CHANEL Cruise in the new teaser by Inez & Vinoodh