slide
grid
You can use keyboard arrows for sliding.
1
29 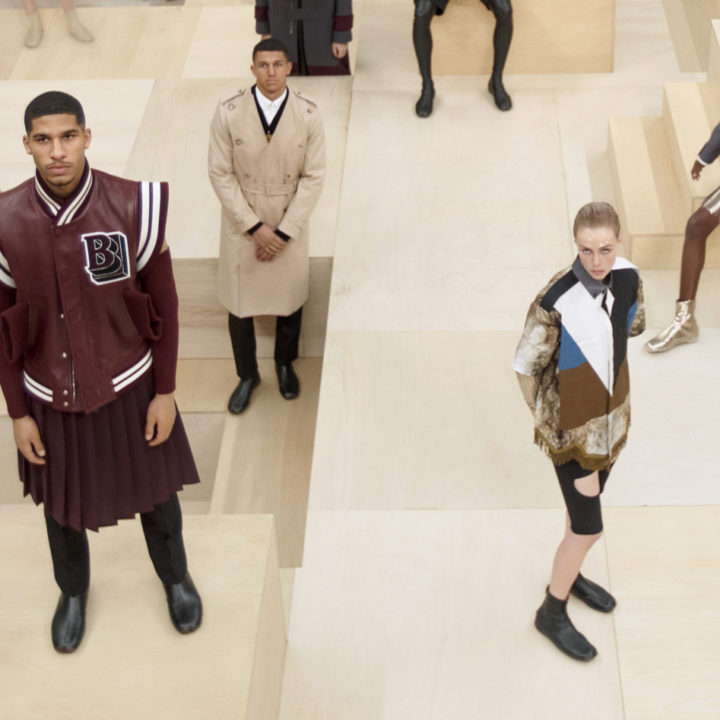 ‘ESCAPES’: Riccardo Tisci tells about the project behind Burberry FW21 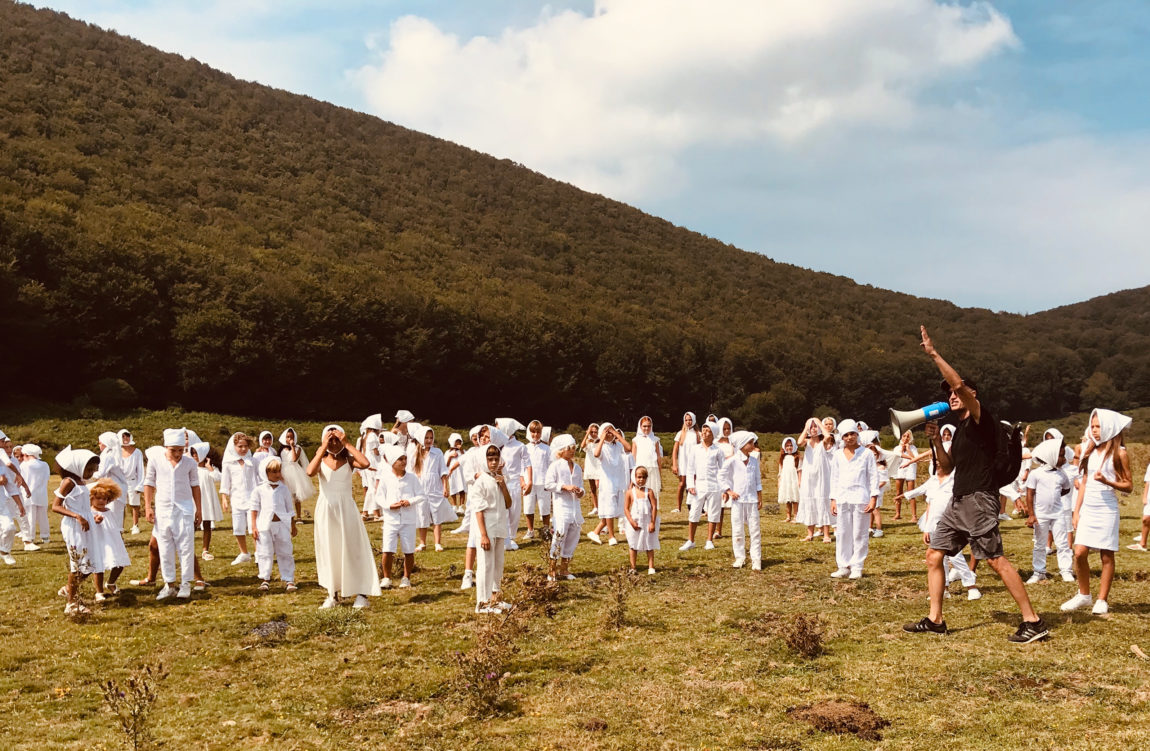 Federico Leone is a “fanatic of light”, always in search of perfection, he is one of the most authoritative voices in international photography in the kids world but above all he is a giant. It will be because you see him shooting between little fledgling dwarfs in front of the lens, it will be for his long legs and his slender figure but it is precisely his stature to strike you in the selfies he sent us from his backstage. As in the fairy tales he tells in his editorials, he is a giant but one of the good ones, who conquers children with funny stories and with irony that then become creativity and elegance in the setting of the sets and in the selection of images in his campaigns and editorials. Federico Leone with over 20 years of experience in the kids sector is originally from Rome but lives and works between Milan and London (here the link to his website www.federicoleone.com). 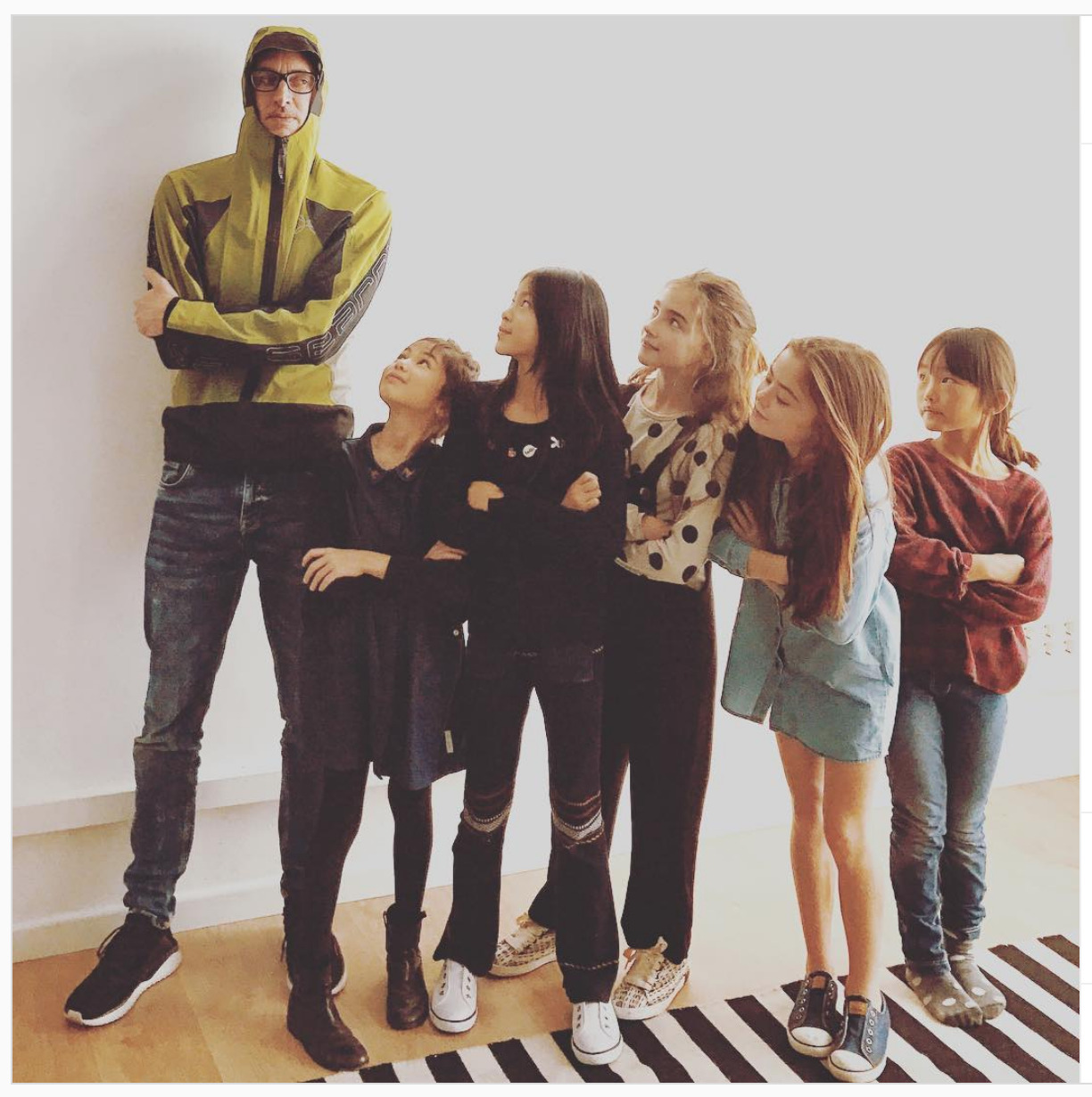 Among the famous children’s fashion brands that have chosen his signatures in images Armani, D&G, Moschino, H&M, just to name a few.

In recent years Federico has also specialized in film directing, trying to introduce a new way of filming children that breaks with the standard vision of the kids fashion industry : Federico lets children speak, act and express themselves freely, avoiding all stereotypes and letting their natural beauty shine through their voices in a contemporary narrative. The result is amazing and the charge of positivity and optimism that comes out in some of the video clips on his instagram page tell you so much about his unique way of interpreting his work. 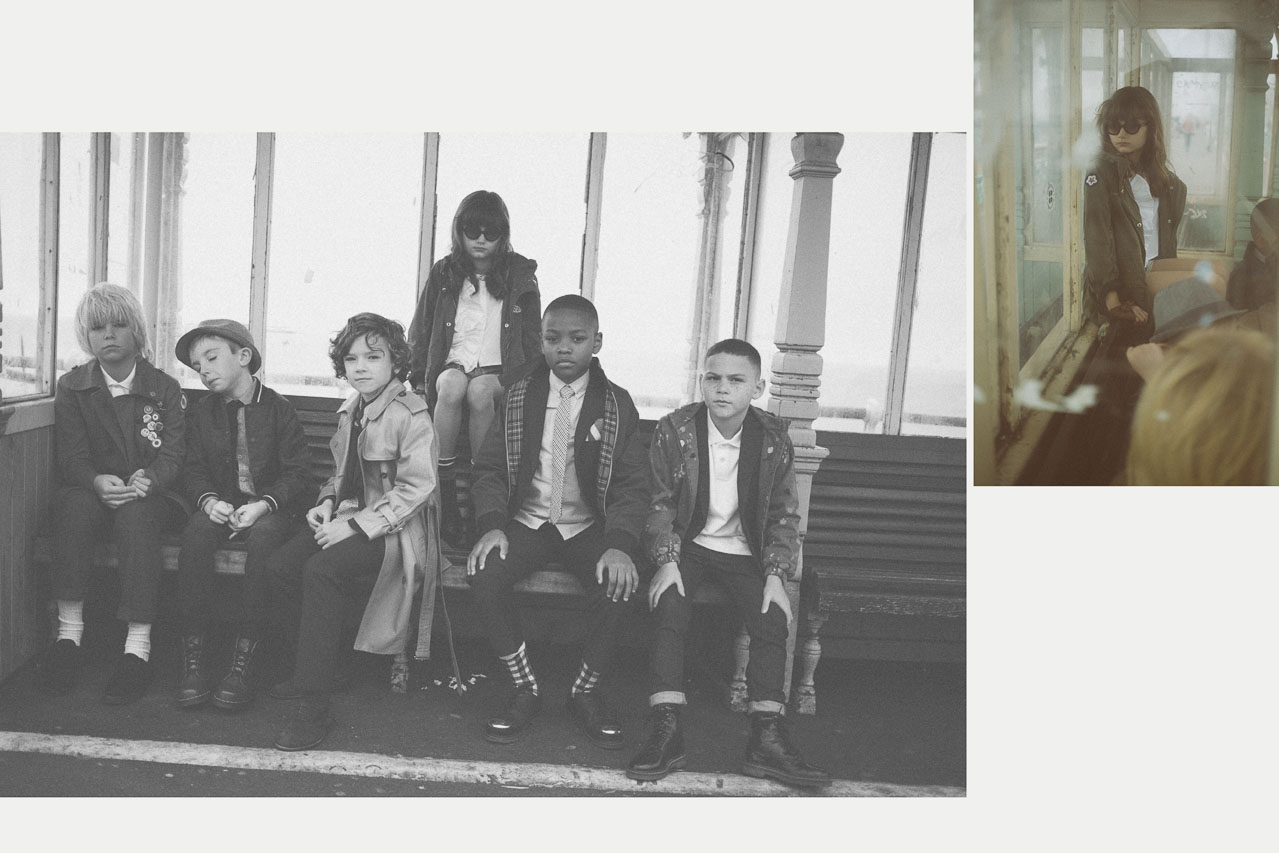 Stories of light and smiles… How do you kidnap them together in one shot?

The reality is very simple, you need to know how to build a beautiful light, manage it technically and, at the same time, put the children at ease, make sure they have fun. This is the key to creating a story of light and smiles.

The first editorial dedicated to the world of children, what do you remember?

It is not the first, but it is certainly one of the first that has remained in my heart. An editorial that told a magical story of gnomes and elves in a forest, shot for a magazine that no longer exists, Collezioni 03 Baby. A day with a lot of energy, fun, intense, a fairy tale made possible even by a very good stylist, who gave us incredible looks, and animated by little gnomes and elves, 5 children aged between 6 months and 4 years. One of the photos was also used for the cover, a lovely 2 year old girl with a funny gnome hat on her head. 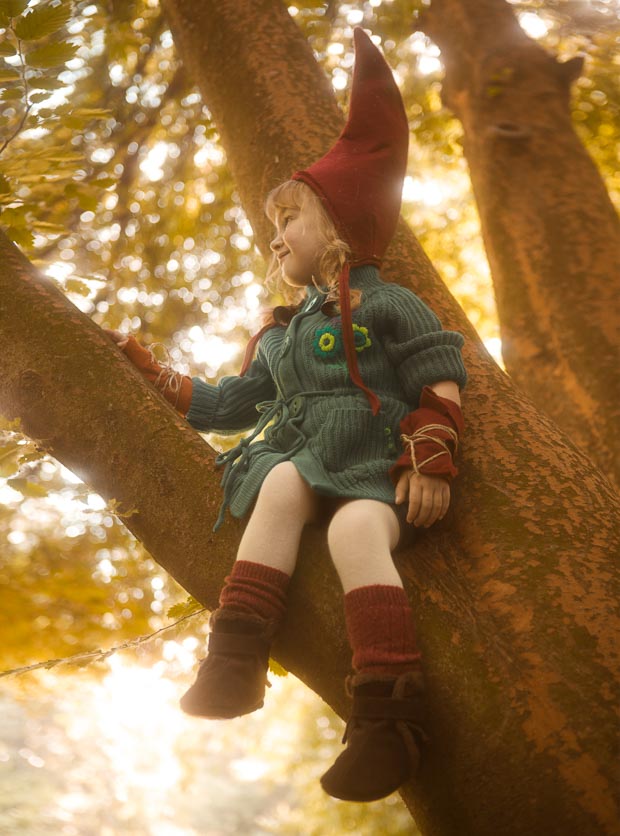 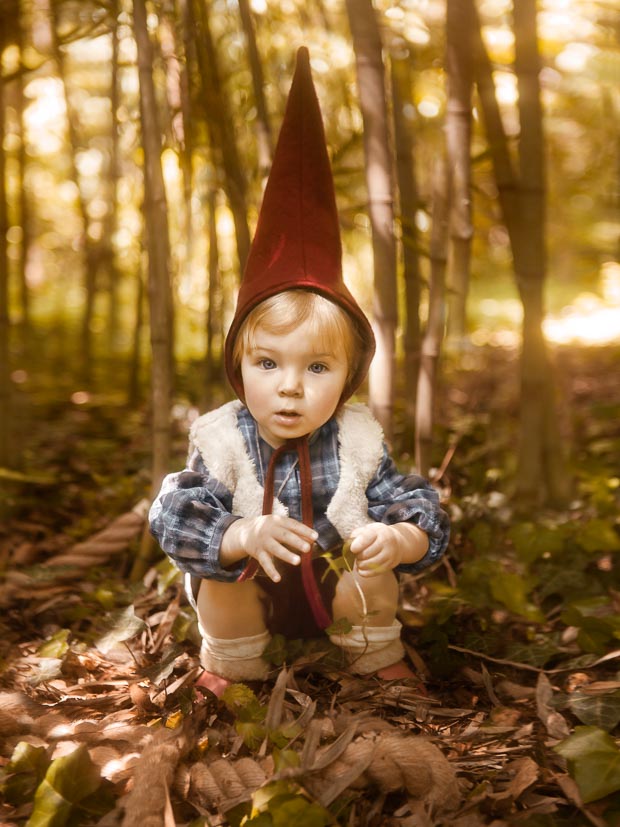 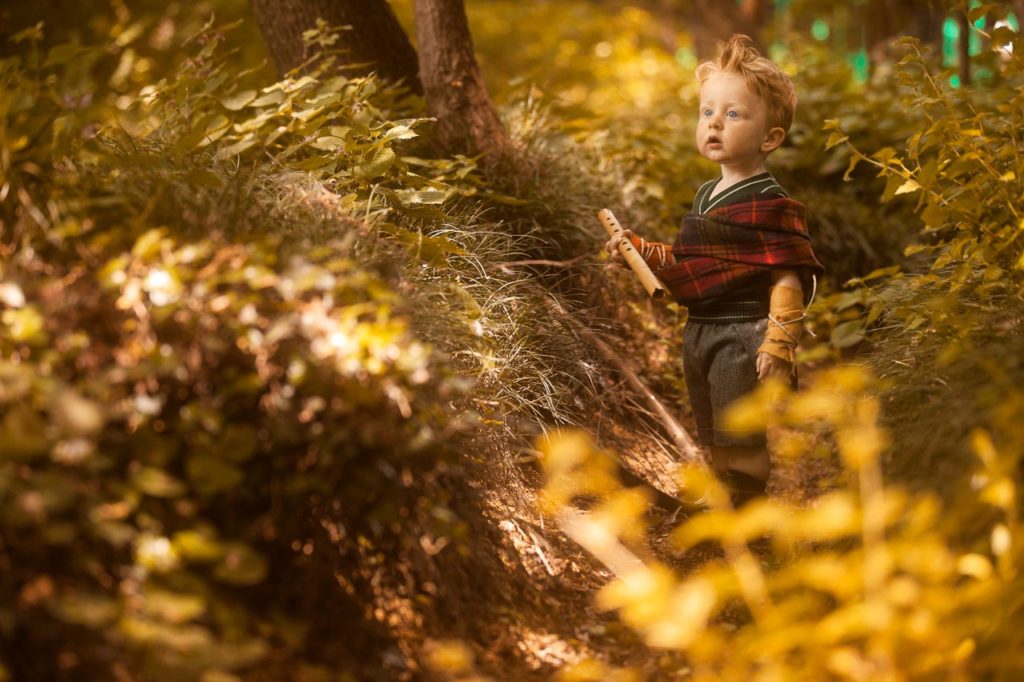 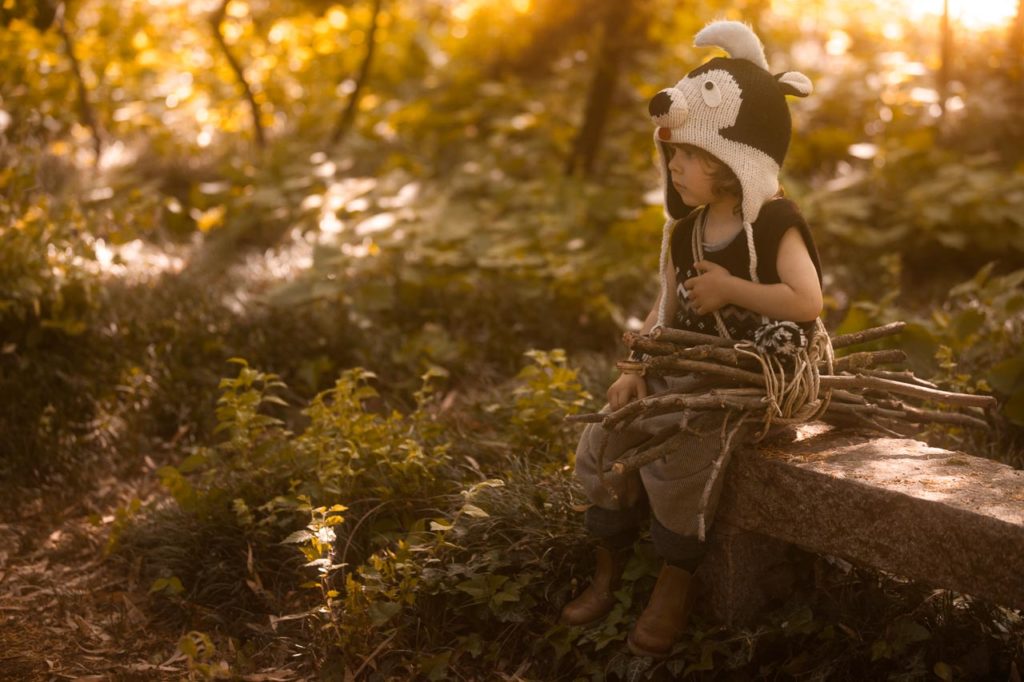 The most unusual location for your shooting

There have been many, but I remember one time we went up to Etna, at 2000 meters, taking a horse with us, a decidedly not easy feat even from a logistical point of view. I also loved an editorial inspired by the clashes between the Mods and the Rockers shot in Brighton in the same locations as Quadrophenia, a 1979 film. 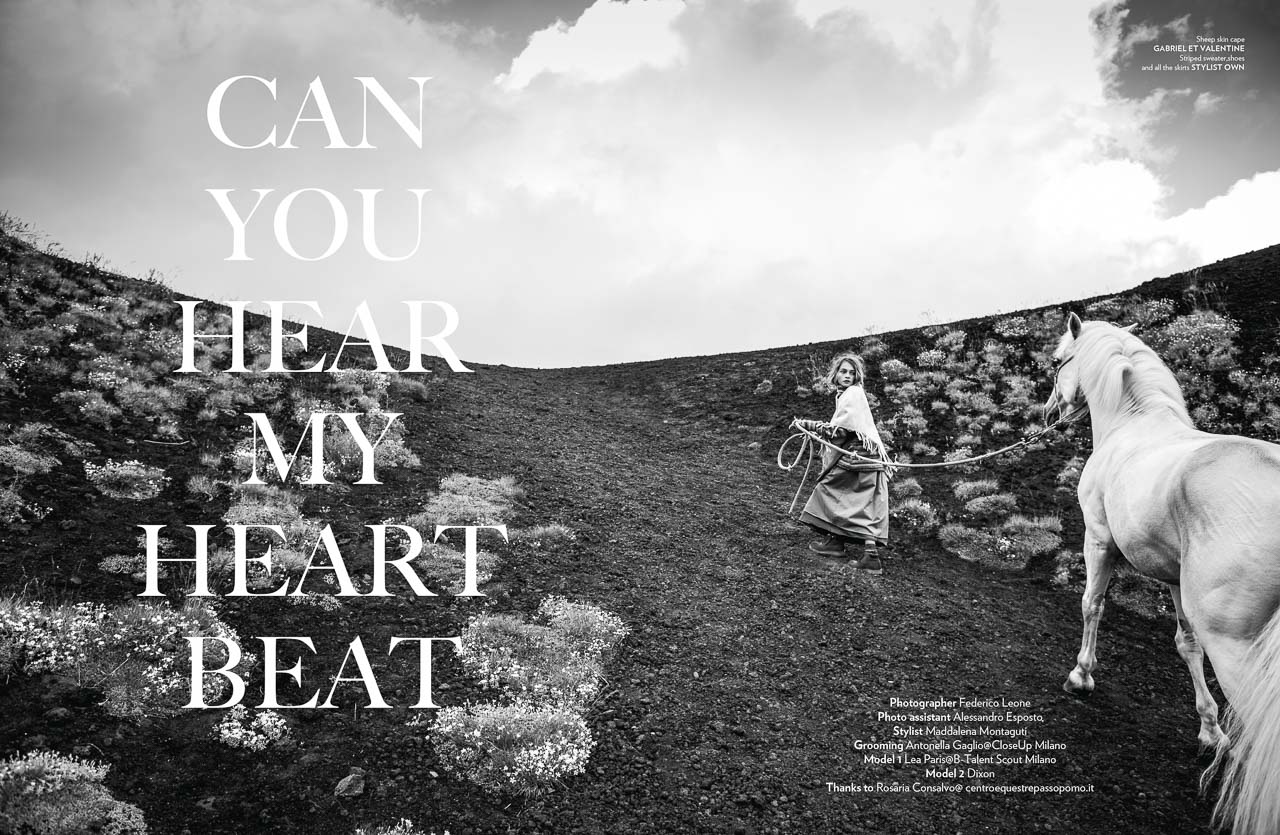 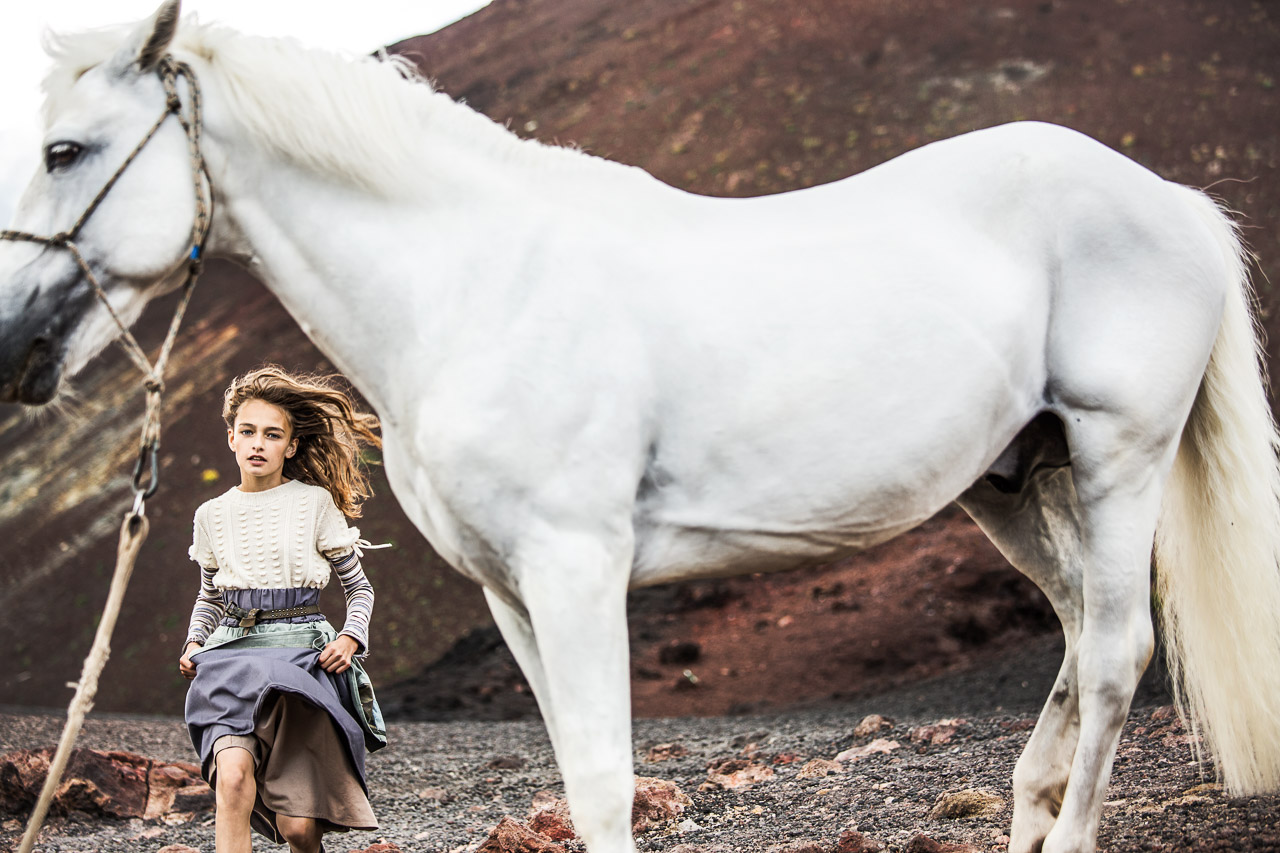 I love music of all kinds and listen to a lot of them, but if I had to choose three, the first would be “Dawn” by Brando Luis, a young and talented artist I work with, then “A new error” by Moderat, and the piano suite “Children’s Corner” by Claude Debussy, in particular the first piece.

How your vision of the world changes when you find yourself working with children every day?

Children teach us to relate in a more humble and direct way, to see the “things of the world” without superstructures. I have always thought that children should be considered as “little adults” and I think I have had confirmation. I try to explain things to them in a real, direct and complete way, to put them on the same level as the “grown-ups”. Obviously they are not used to it because I generally receive attention and respect that parents themselves are often surprised by. 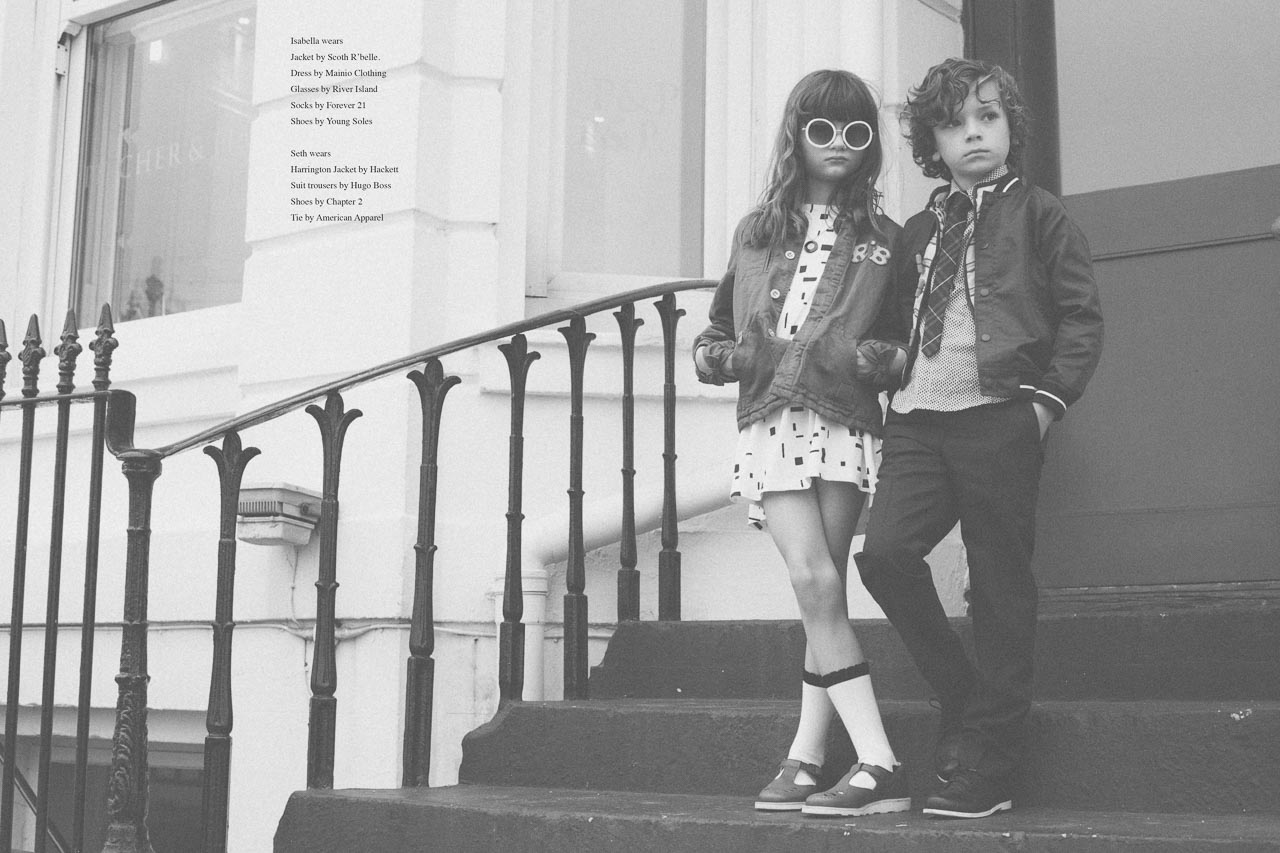 How did you get the idea of ​​a project dedicated to giving voice to the testimonies of the little ones during the epidemic?

The idea was born during the first month of lockodwn, when the extent of what would have happened could not yet be imagined. With the blocking of schools and the beginning of distance learning, I thought that the children were happy, they felt good at home and felt lucky to be able to have more time with their parents. So I tried to tell a little about their lives, trying to bring out the more playful part, even if some more touching parts came out. Of course, with hindsight, what they find light and fun has taken on very different contours, but

I like the idea of ​​having outlined the playful part of children, their freshness, their spontaneity and, above all, their resilience. in adapting to unexpected situations.

What are your plans for the future

I would like to further develop the field of sportswear, use sport and movement as the starting point for a new way of photographing and transmitting a message. I recently participated in the project “The gift”, a photo shoot made for the promotion of the culture of organ donation, in which we used the metaphor of sport – in this case of climbing – to visualize the concept of mutual aid, of ” gift “, in fact (https://www.aido.it/news/un-dono-di-vita-aido3900). I find that the combination of children and movement can have very interesting developments, both from a technical and conceptual point of view.