slide
grid
You can use keyboard arrows for sliding.
1
40 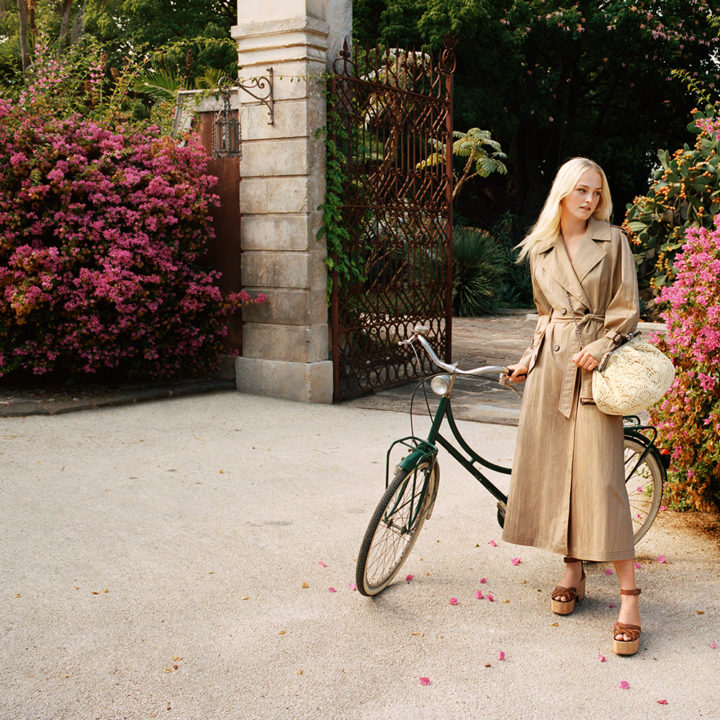 For the fourth year running, CHANEL is the Official Partner of the Académie des Arts et Techniques du Cinéma for the Révélations project. 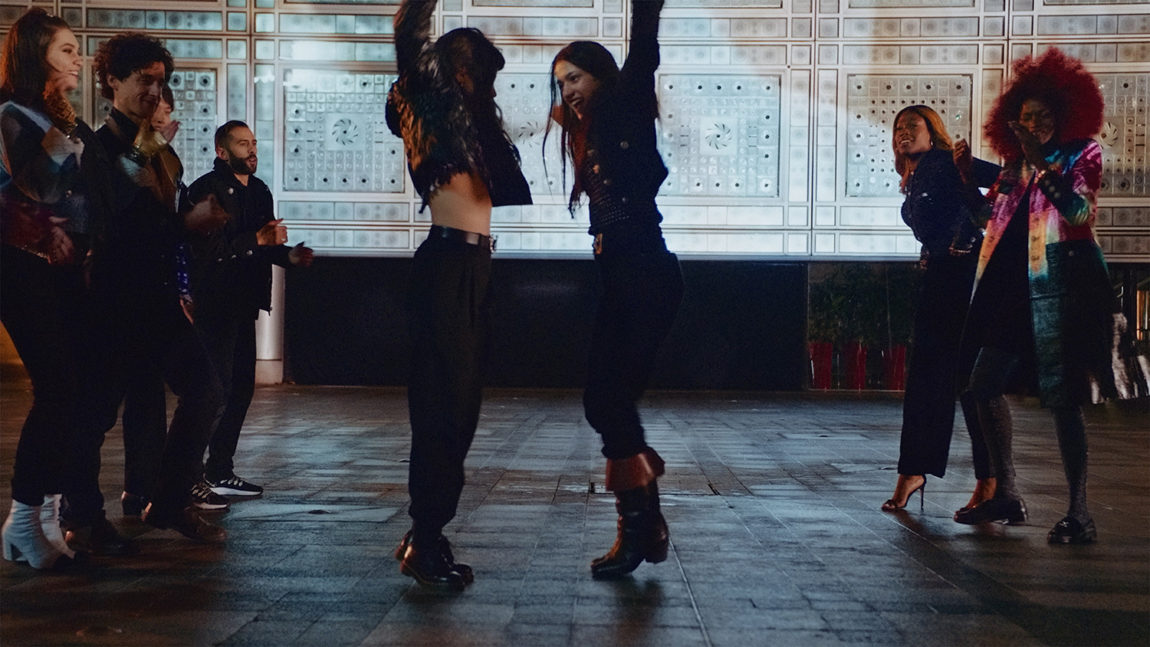 This partnership is an opportunity for the House to support the young talents of today and tomorrow, all while reaffirming its commitment to creation. 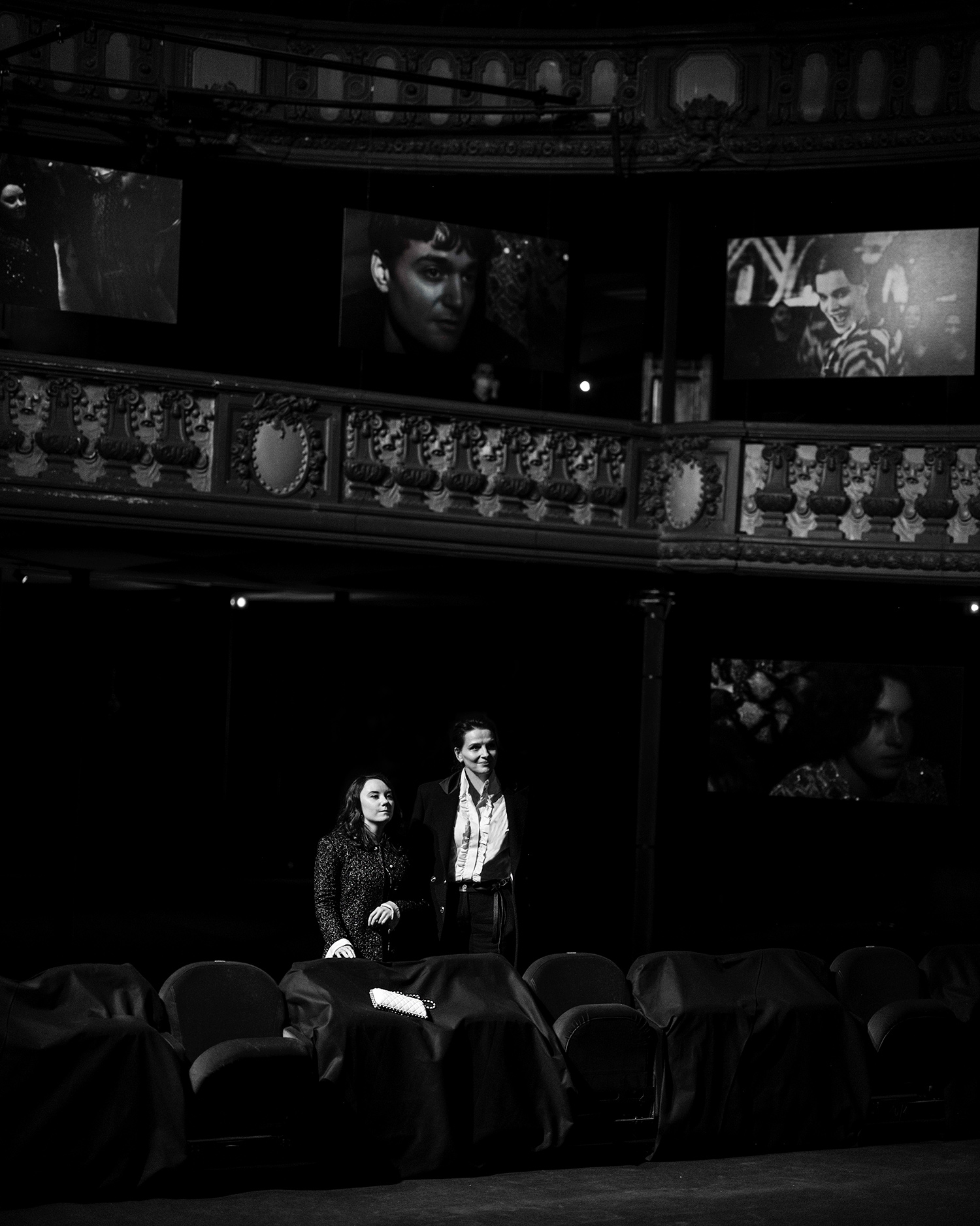 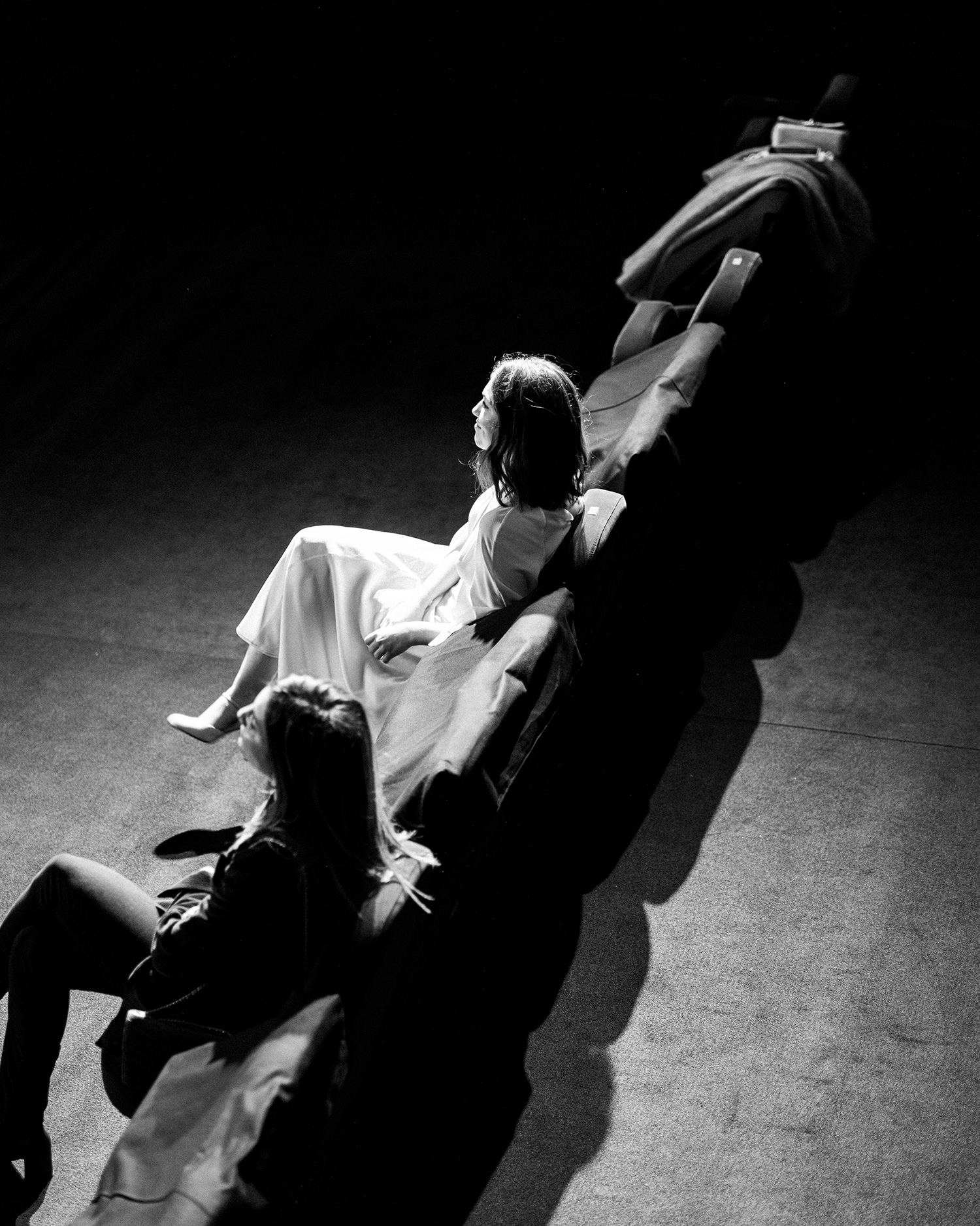 Due to the current situation, the dinner that normally brings together the Révélations each year could not be organised. The twenty-four Révélations, accompanied by their godparents, therefore followed one another on February 1st into the hushed and timeless atmosphere of Le Trianon theatre in Paris, to see for the first time, the short film and the series of photos in which they star, directed this year by Yolande Zauberman1. 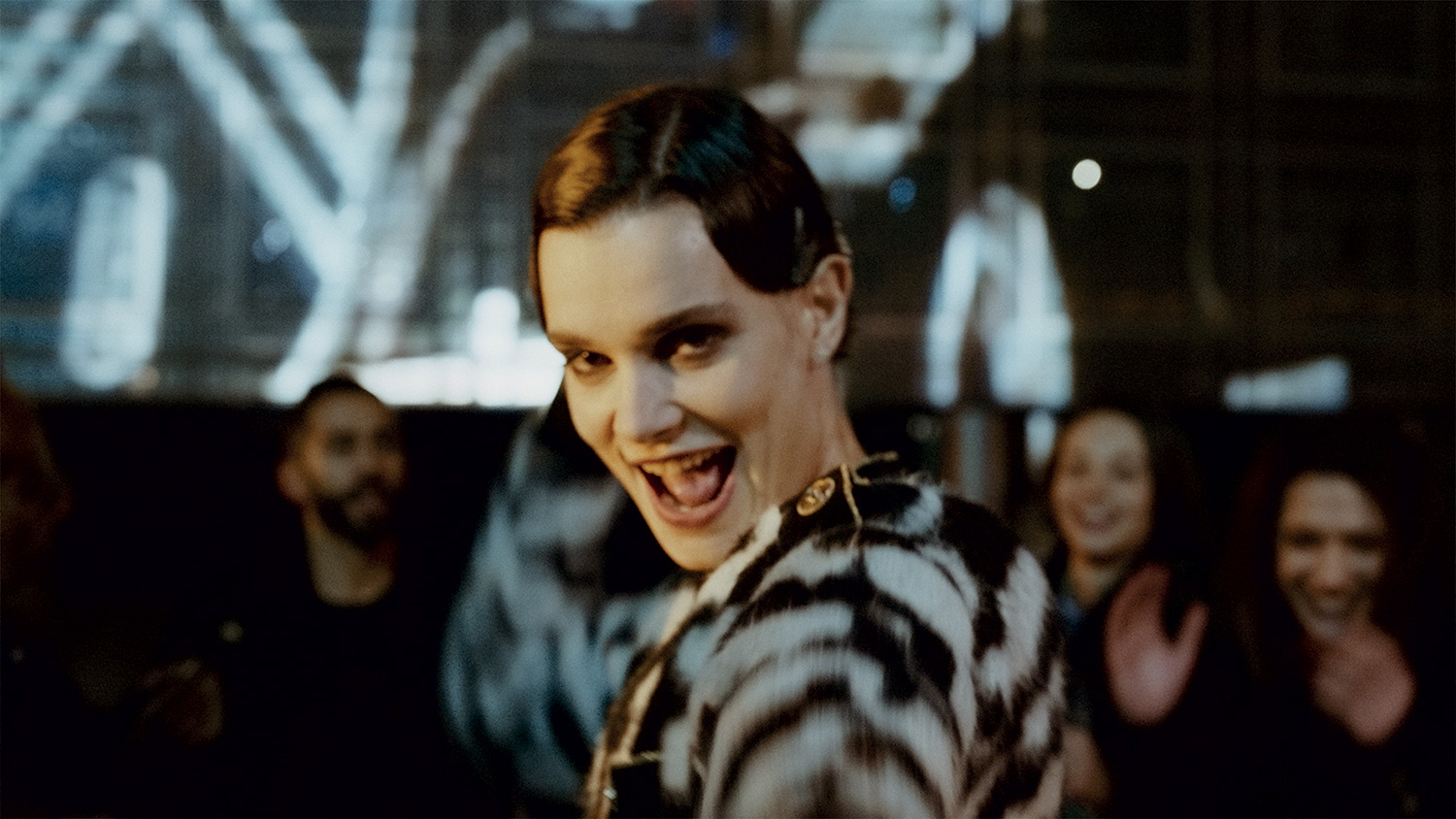 The filmmaker, who was awarded the Best Documentary Film César in 2020 for M, wanted to make this short film “an experience for whoever makes it, who plays it and whoever watches it. A film from the heart, a collage-film bursting with life. The film I dreamed of, liberated.” 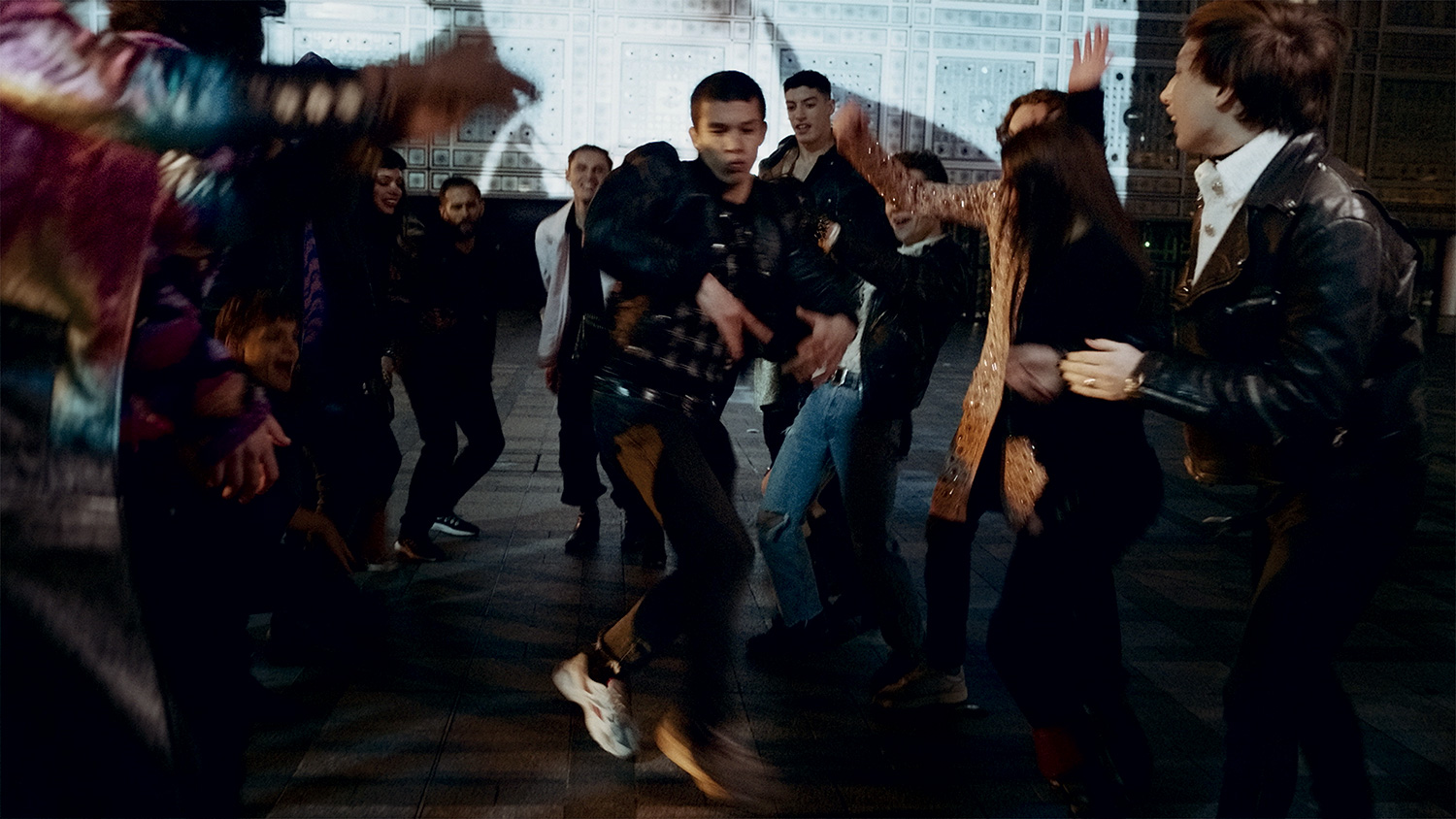 Yolande Zauberman filmed the Révélations at night on the esplanade of the Institut du monde arabe (Arab World Institute) in Paris, dressed in pieces from CHANEL’s latest Ready-to-Wear collections, in a joyful and moving sequence choreographed by Bintou Dembélé. The actors dance to the rhythm of Douce France, Charles Trenet’s famous song covered by the group Carte de Séjour, whose music video, shot by Cyril Collard, was projected onto the immense moucharaby covering the façade of the Institute. 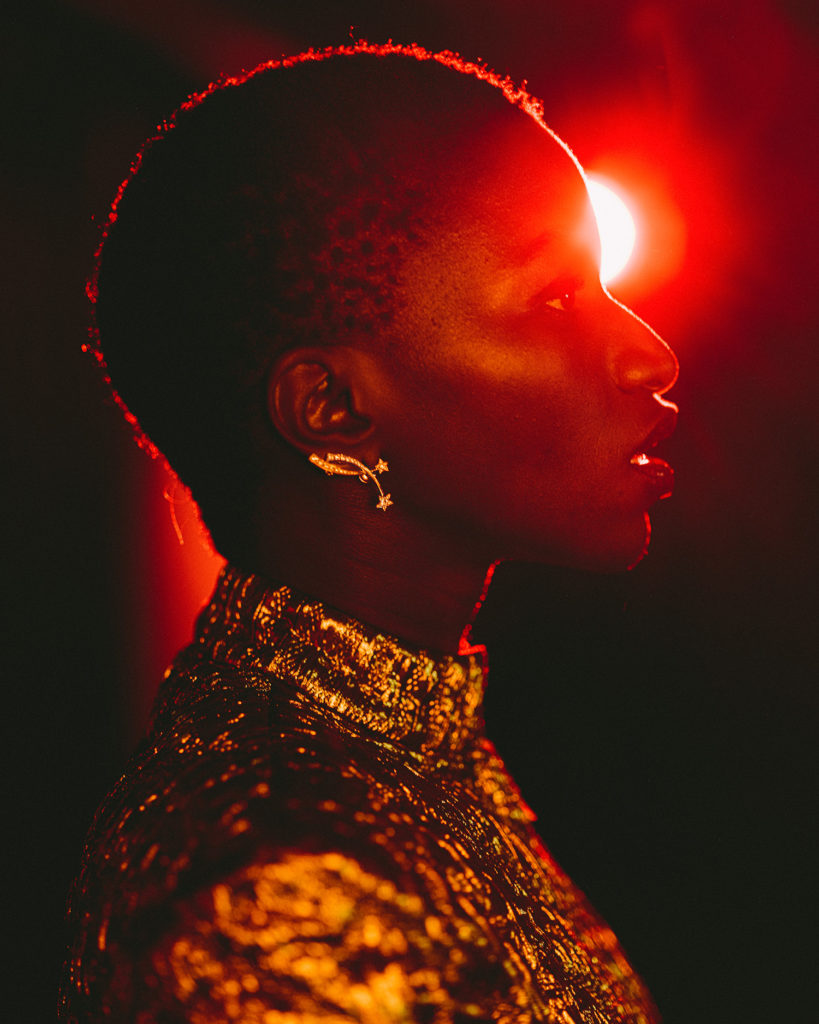 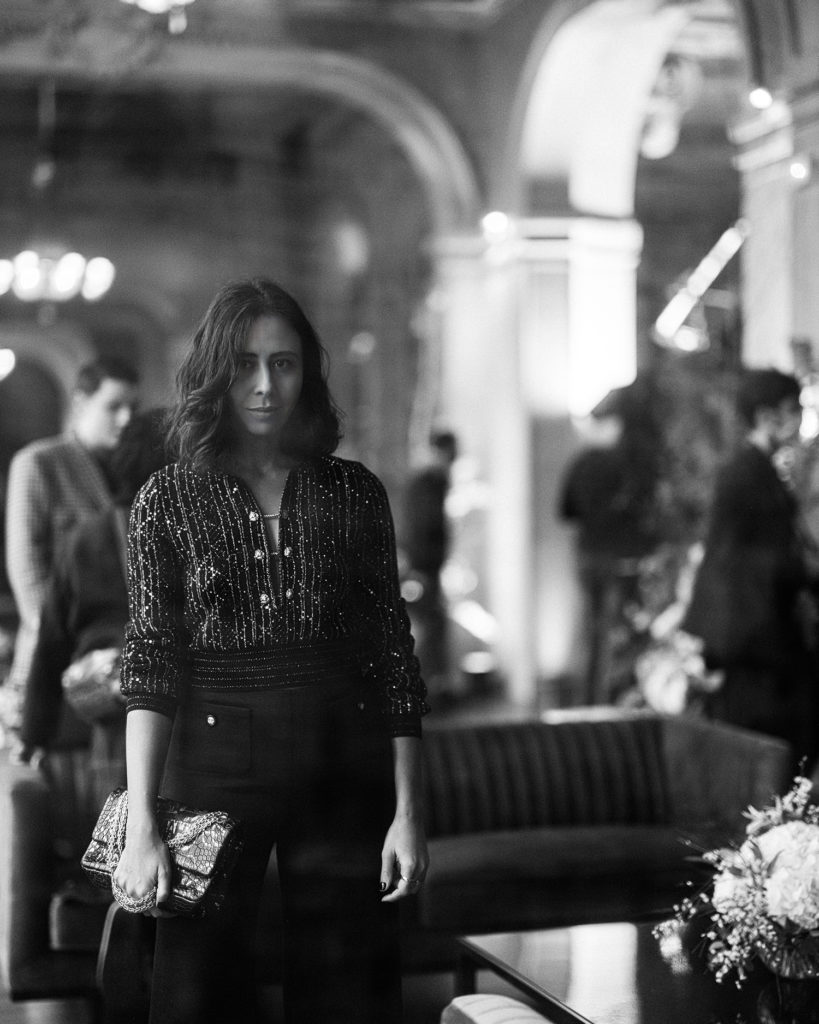 After discovering the film and the photos, the Révélations and their godparents shared their impressions in an interview conducted by Laurent Weil inside Le Trianon. 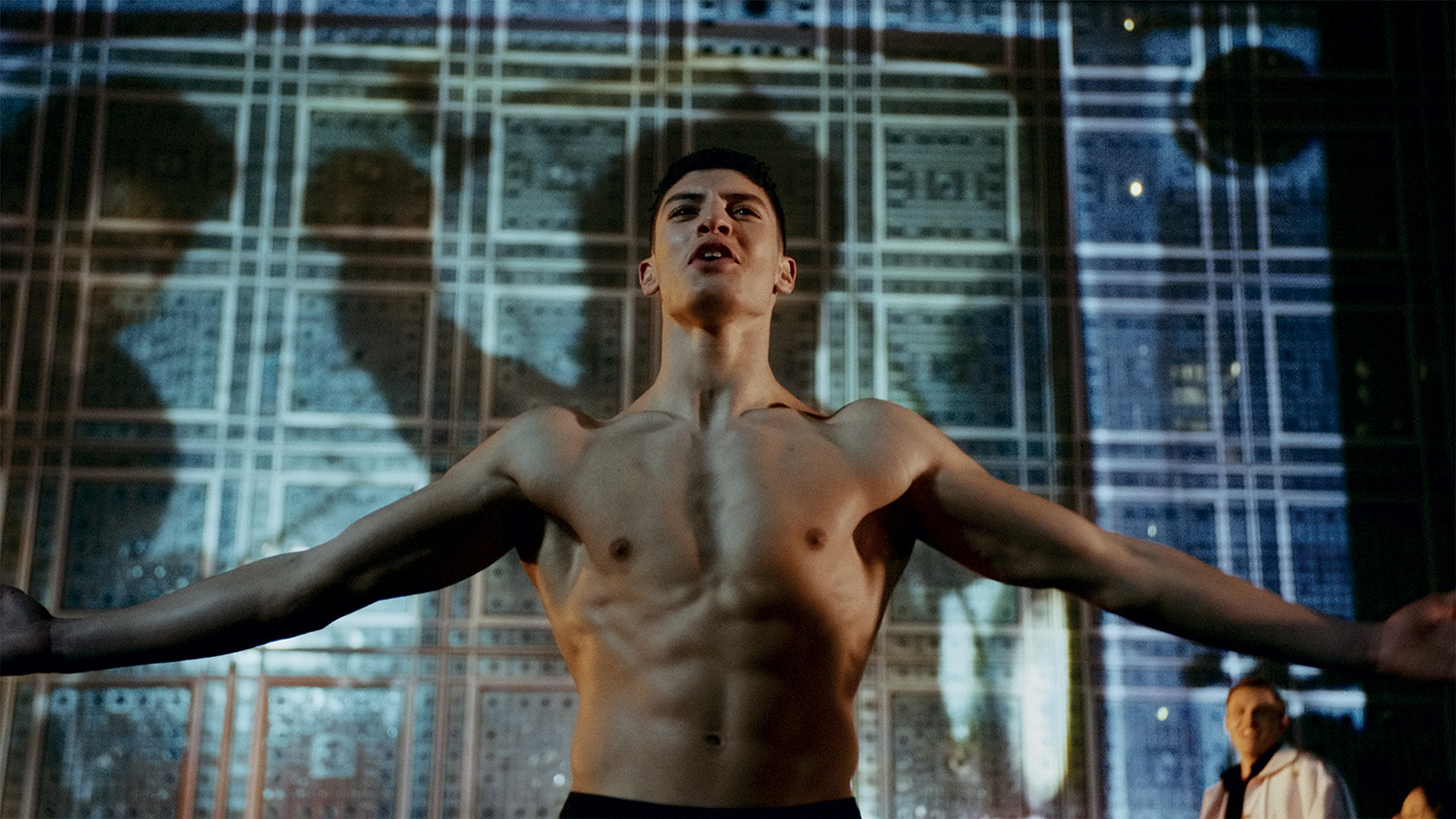 For the occasion, the Révélations India Hair, Annabelle Lengronne, Pauline Parigot, Lauréna Thellier and Anamaria Vartolomei, the actresses Clémence Poésy and Juliette Binoche as well as the directors Yolande Zauberman and Manèle Labidi were all dressed by CHANEL and wore CHANEL Makeup. Jewellery creations from the House were also lent to them. The actor and director Nicolas Maury wore a “Premiers Brins” brooch from the “Les Blés de CHANEL” High Jewelry collection as well as a CHANEL clutch bag. 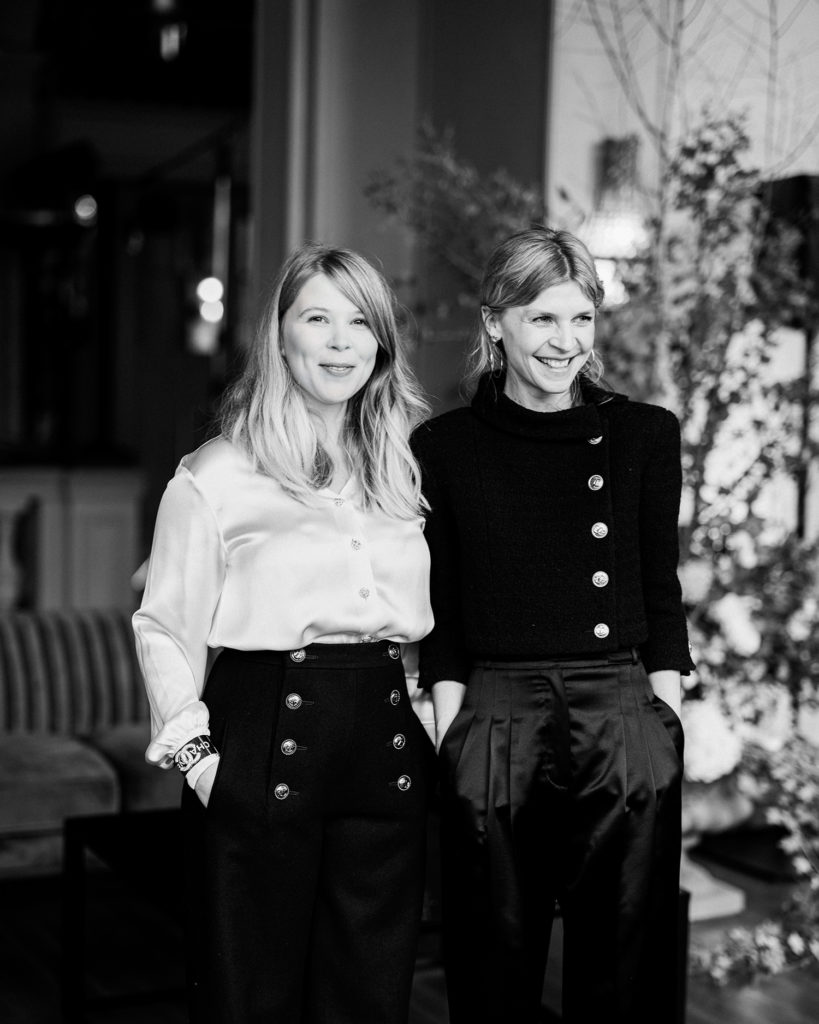 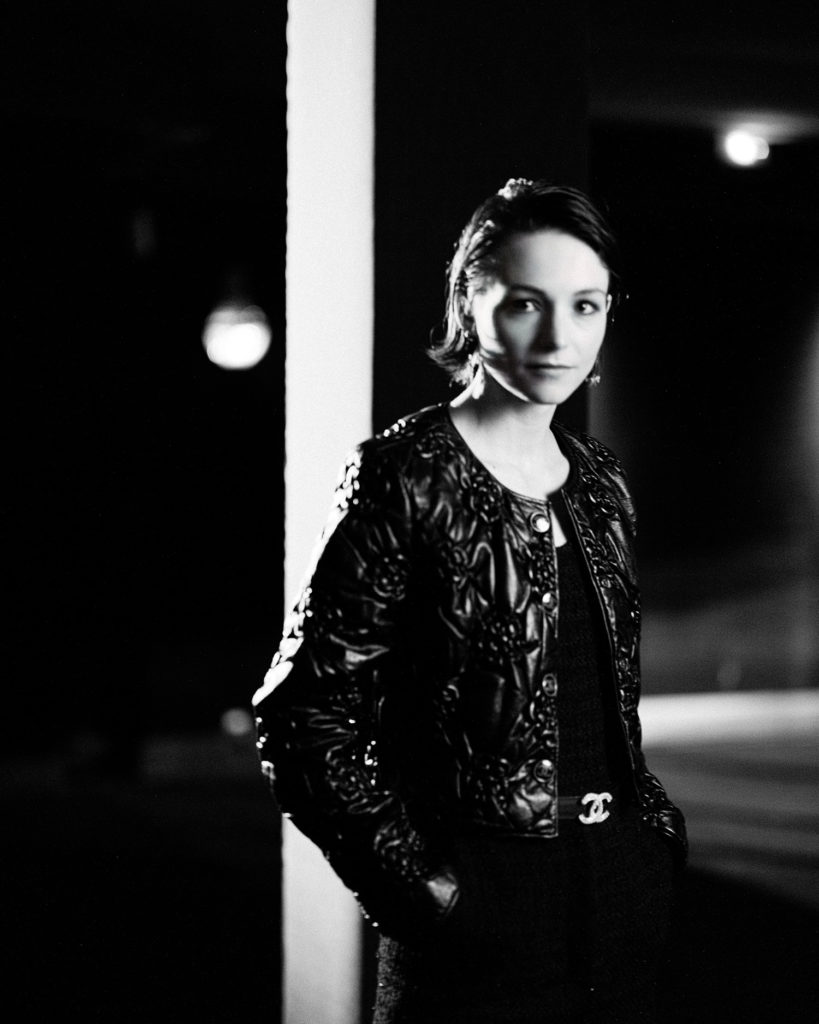 1. For this shoot, CHANEL and the Académie des César established a strict protocol fully corresponding with current health standards.