This first edition of the Rendez-vous littéraires rue Cambon, as well as all the content created around the event are available on chanel.com. 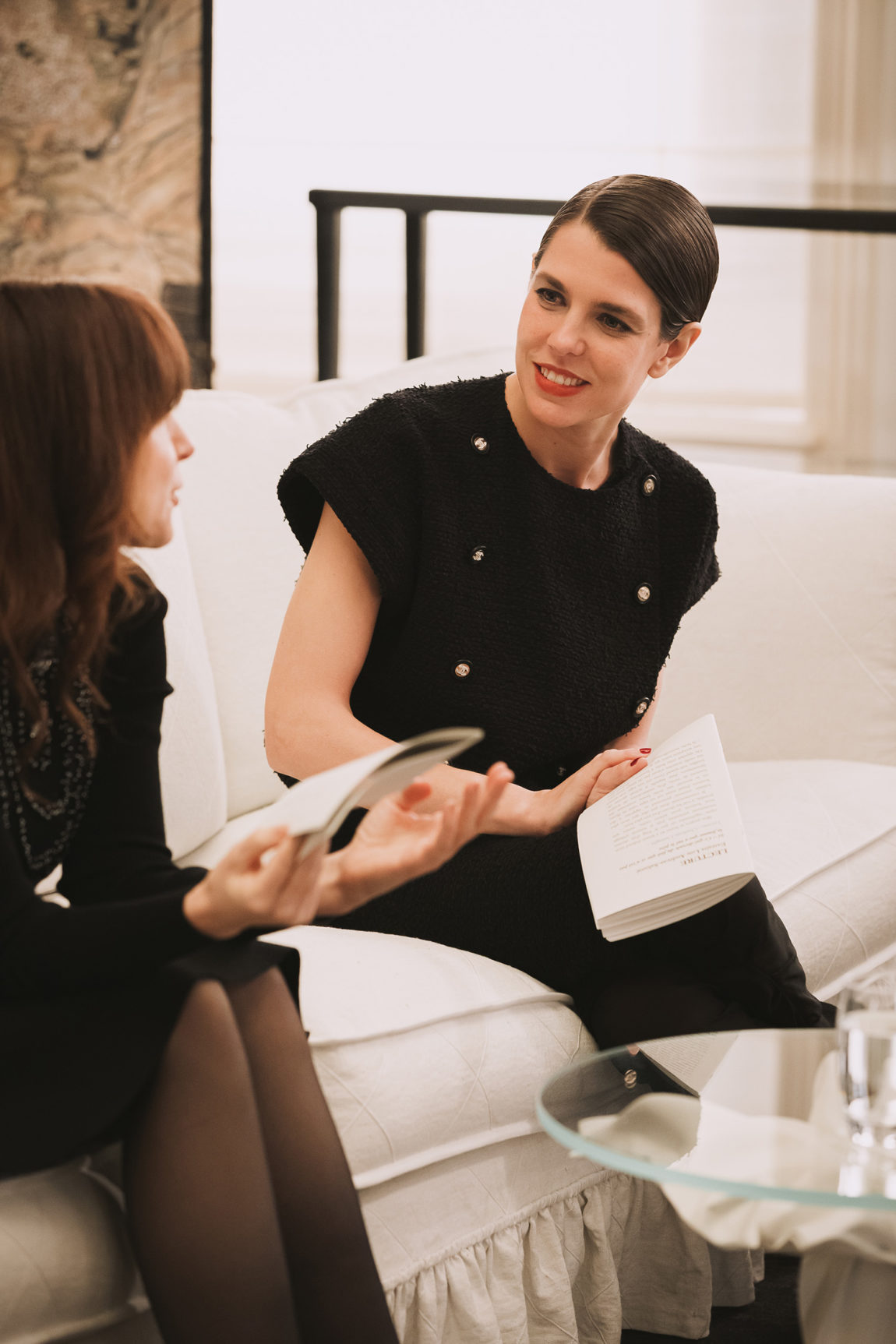 “One woman can hide a thousand others,” wrote the author Sarah Chiche in the preface to this first Rendez-vous littéraire rue Cambon [Literary Rendezvous at Rue Cambon]. Dedicated to the figure of Lou Andreas-Salomé and held in the new CHANEL Haute Couture Salons at 31 rue Cambon, redecorated by Parisian interior designer, Jacques Grange, this encounter between Charlotte Casiraghi and Sarah Chiche marks the inauguration of a series of literary events. Devised by Virginie Viard, Artistic Director of Fashion collections and Charlotte Casiraghi, CHANEL ambassador and spokesperson, around the theme of emancipation, these Rendezvous perpetuate the literary tradition of the House initiated by Gabrielle Chanel and continued by Karl Lagerfeld, rediscovering women writers from the past and giving a voice to women authors of today. 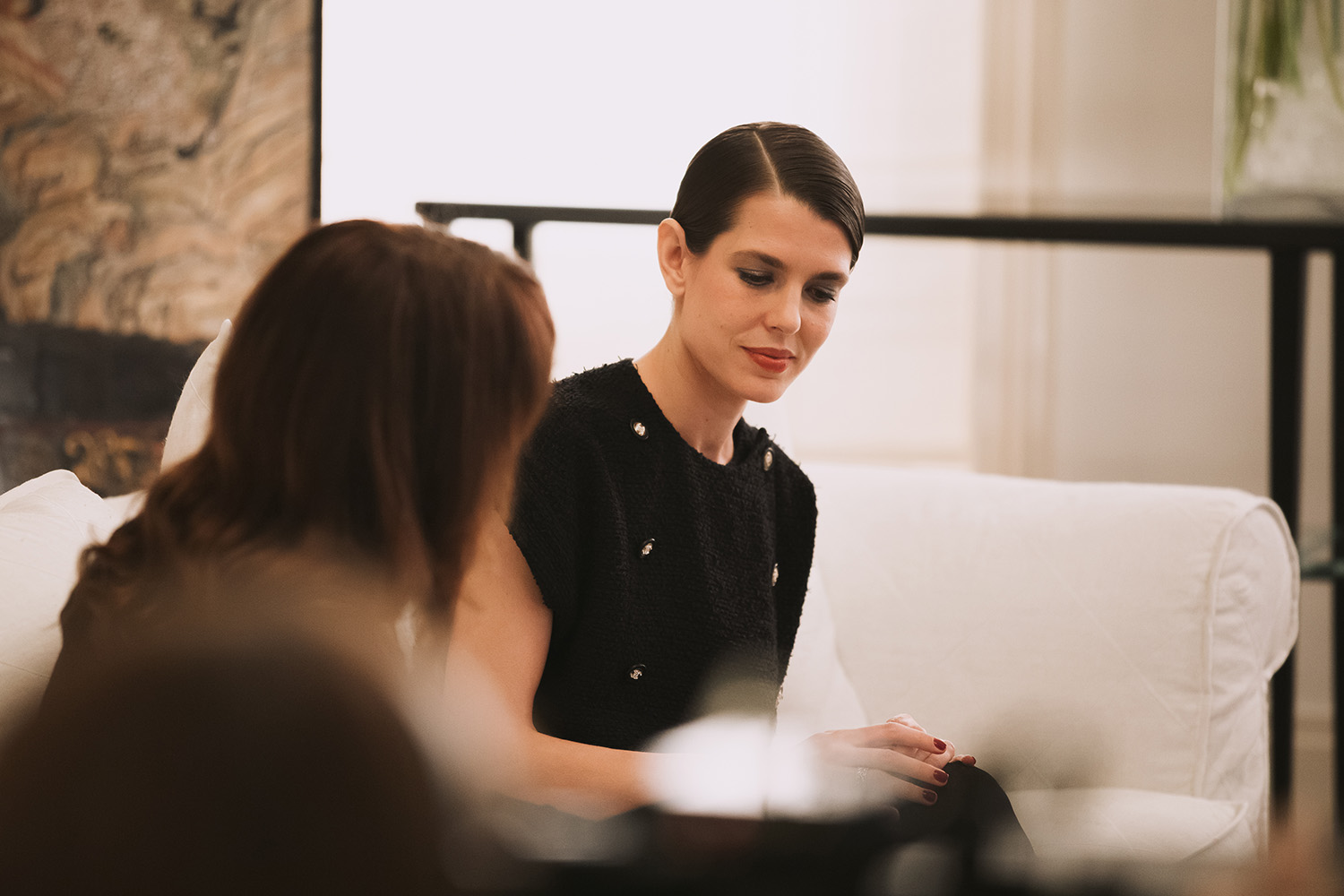 Lou Andreas-Salomé embodied this thirst for freedom. A German-Russian writer and psychoanalyst, a friend of Nietzsche, a lover of Rilke and a disciple of Freud, she produced an abundant and heterogeneous body of work consisting of novels, short stories, essays, letters and an autobiography.

For Charlotte Casiraghi, “she didn’t just socialise with and seduce the greatest minds of her time, provoking fascination and desire, she was herself an outstanding orator, mediator, translator, as well as a theorist and a writer.”

After reading a variety of selected extracts from Lou Andreas-Salomé’s work, Charlotte Casiraghi and Sarah Chiche, interviewed by the literary historian Fanny Arama, draw the contours of a personality that both inspires and obliges. They look back at the effect this tutelary figure had on them when they first discovered her as teenagers – in the summer of her seventeenth birthday, thanks to Karl Lagerfeld for Charlotte Casiraghi, and chancing upon her in a bookseller’s stall for Sarah Chiche.

Driven by an overriding desire to emancipate herself, by an intellectual, rigorous and protean quest, Lou Andreas-Salomé knew how to organise her freedom, making her life an oeuvre and her oeuvre her life. Because, as Sarah Chiche highlights, “writing is the most liberated act, the place where one has no horizon apart the horizon.”

This first edition of the Rendez-vous littéraires rue Cambon, as well as all the content created around the event, will be available from January 29th 2021 on chanel.com.