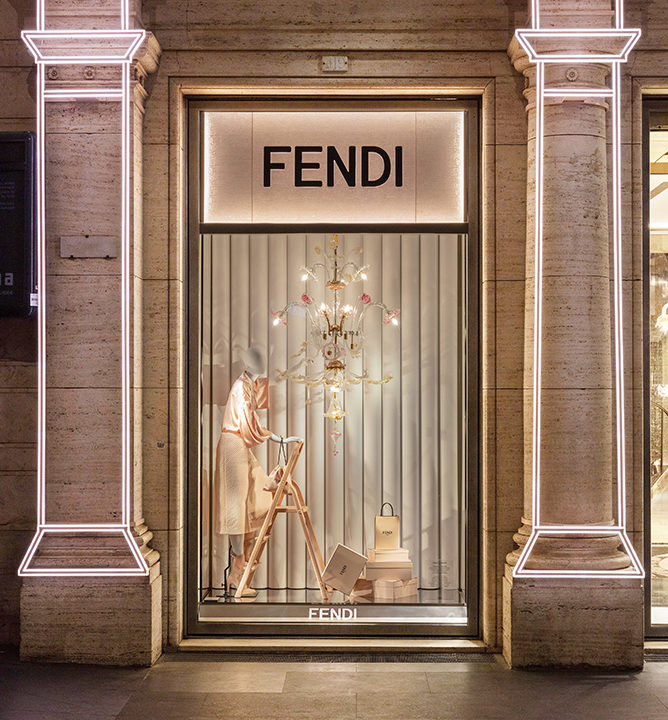 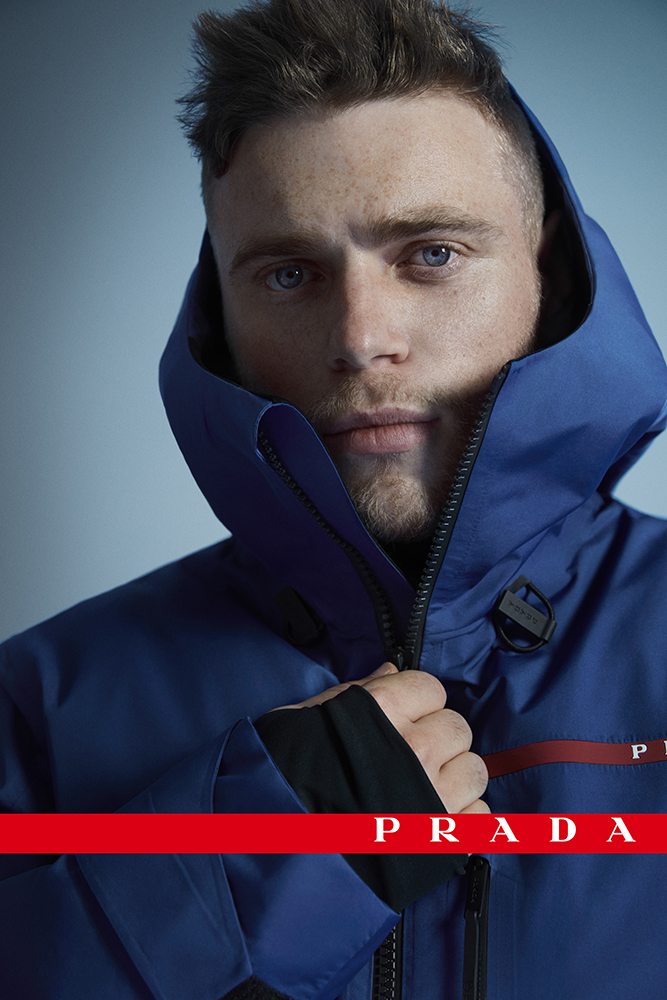 Technologically innovative, streamlined, modern. Engineered for heightened function and the pursuit of perfection, Prada Linea Rossa is designed to help the wearer excel. First introduced in 1997, Prada were pioneers in the fashion world to launch the unique Linea Rossa fusion of style and high-performance sports.

The technical innovations inherent in mountain and skiwear has always been at the core of Linea Rossa: textile invention coupled with sleek silhouette, a fusion of body and fabric intended to perform under the most extreme circumstances. Pioneering, Linea Rossa For Fall/Winter 2020, the Prada Linea Rossa campaign features Gus Kenworthy, the champion British-American freestyle skier. Awarded the silver medal in Men’s slopestyle at the 2014 Winter Olympics in Sochi for the US, since 2019 Kenworthy represents his birth nation of Great Britain – winning his first gold medal in the «Ski World Cup» in February 2020. Alongside his sporting achievements, Kenworthy has a notable career as an actor, appearing in season nine of the award-winning television series American Horror Story in 2019. Kenworthy is also an advocate for LGBT rights: he came out as gay in 2015 on the cover of ESPN Magazine as the first actions-sports star to do so. 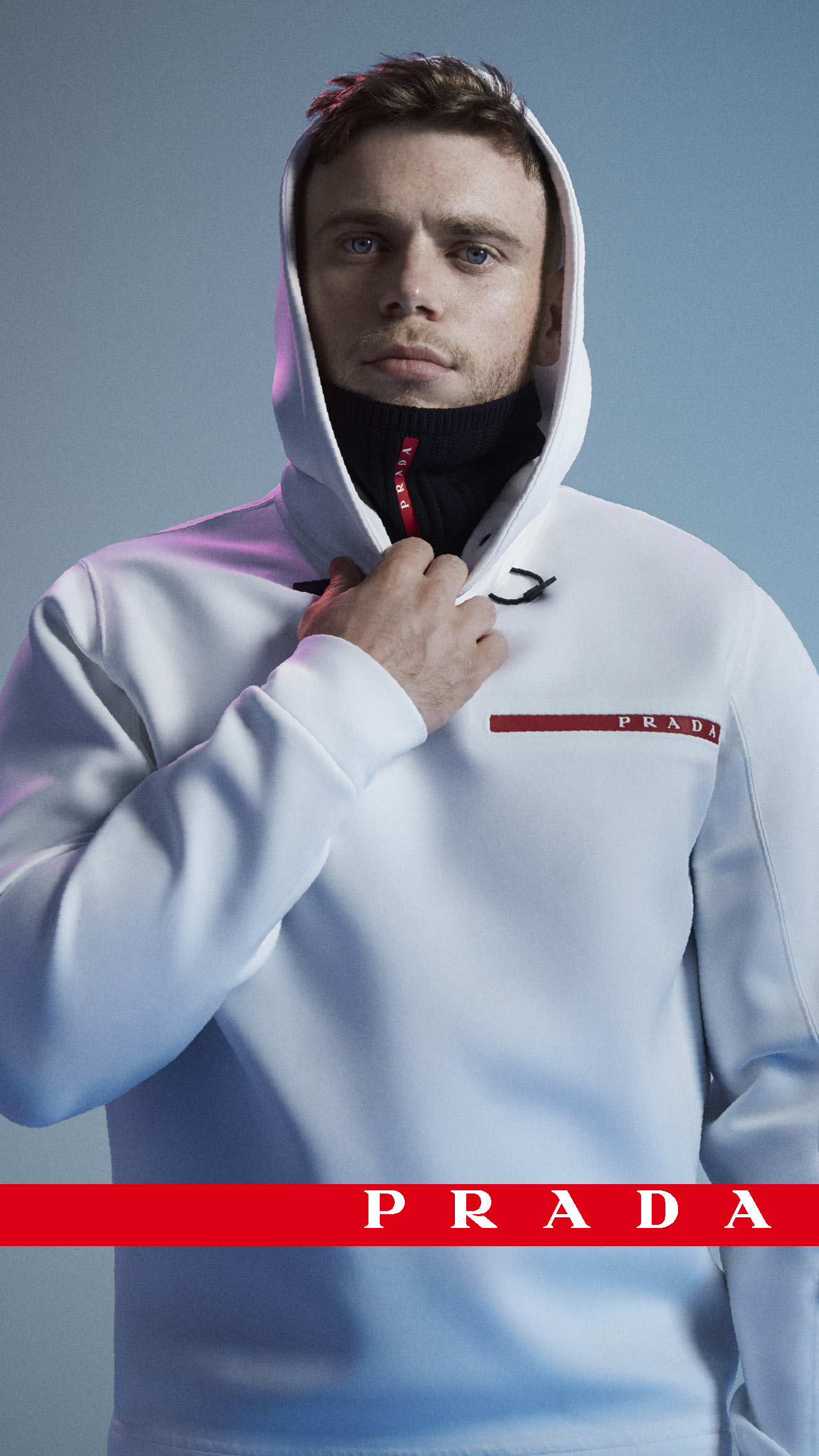 For the Fall/Winter collection, the emblematic Linea Rossa red line becomes a timeline, a visual tool to chart the milestones and achievements of each talent featured – tracing the events that shaped them into the figure they are today. Photographed by Vanina Sorrenti in a series of striking still and motion-image portraits, Kenworthy is simultaneously captured from multiple angles, a reflection of his multifaceted character and career, always underscored – literally – by the red line of Linea Rossa, representing his achievements and experiences. 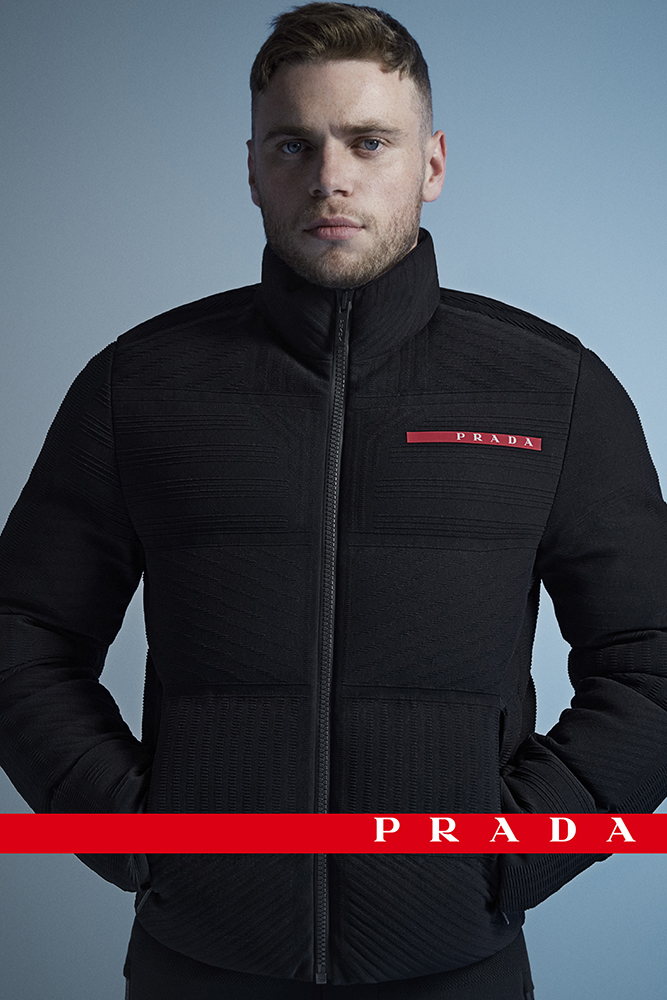