That’s why you can use a bandana also in novembre: BARRIE’s new capsule

That’s why you can use a bandana also in novembre: BARRIE’s new capsule 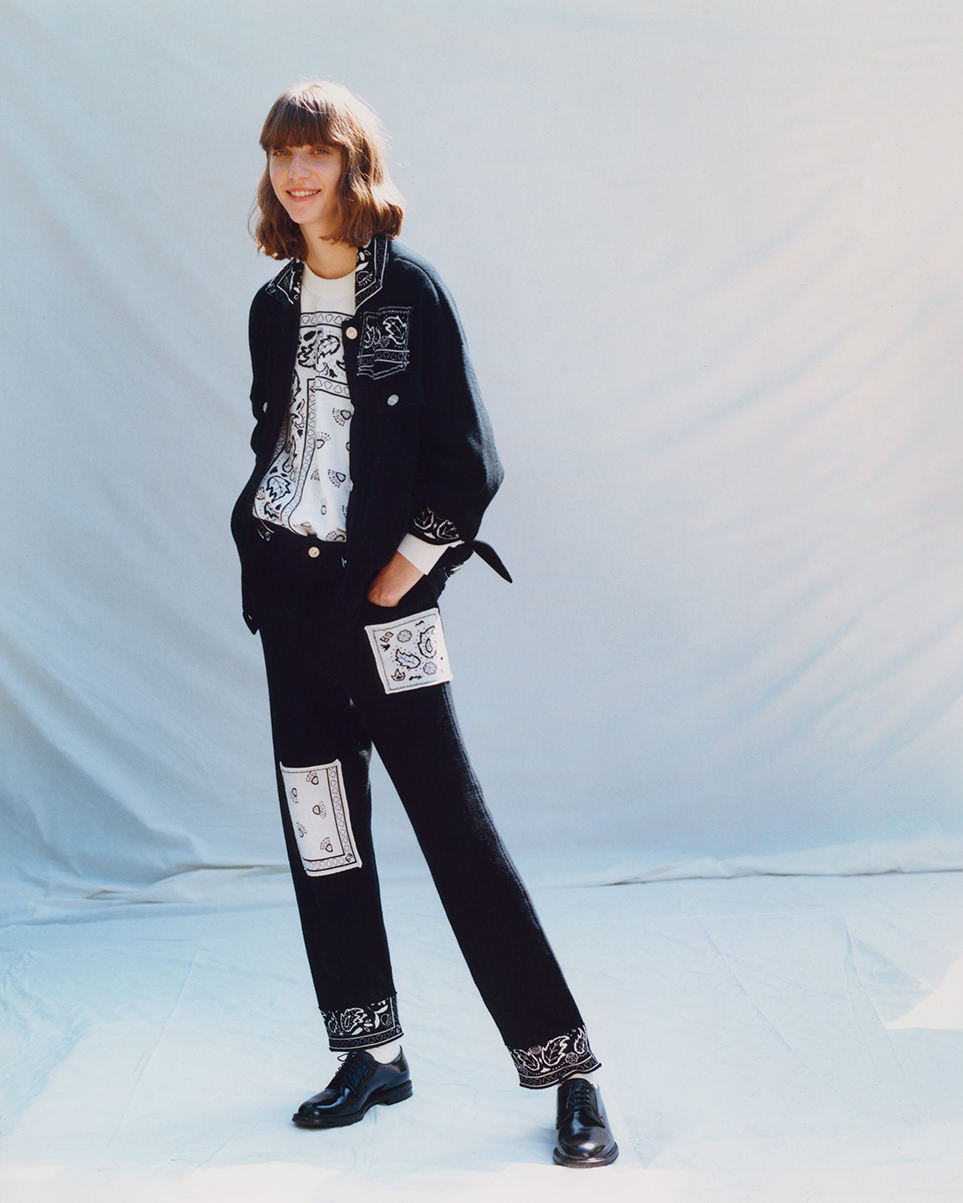 “Cashmere, just like denim, is a material that lasts and is handed down over time”, explains the artistic director, Augustin Dol-Maillot

After giving the summer 2020 collection a certain twist, this winter the knitted bandanas come as a cashmere jacquard sewn directly onto the knits. For even more personalisation, the Scottish House offers additional bandana patches on demand, Scottish motifs to immerse BARRIE customers in the heart of the brand. By working on the origin of the Paisley print, Barrie pays tribute to the bandana and to the savoir-faire of Scotland.

In the 19th century, the paisley pattern, finding its origins in India, became the main production of factories in the town of Paisley, located west of Glasgow. The success of the design gives reason as to why its now named after the city, before being used on a cotton square to become the bandana that we know today. In tribute to the traditional denim jacket, the timeless BARRIE jacket is finished with denim references such as the metal buttons and the trompe-l’œil topstitching in wool. Especially for this capsule the house has combined these details resulting in a collar in paisley cashmere and cuffs that can be knotted like a real bandana. As for the wide-cut Boyfriend trousers, they come with three Paisley yokes sewn on the pockets and down the length of the legs. The pattern also appears on an oversized sweater, with a bandana jacquard twisted over the chest and the sleeves.

The DENIM BANDANA CAPSULE will be available from mid -November 2020 on the e-commerce site www.barrie.com. 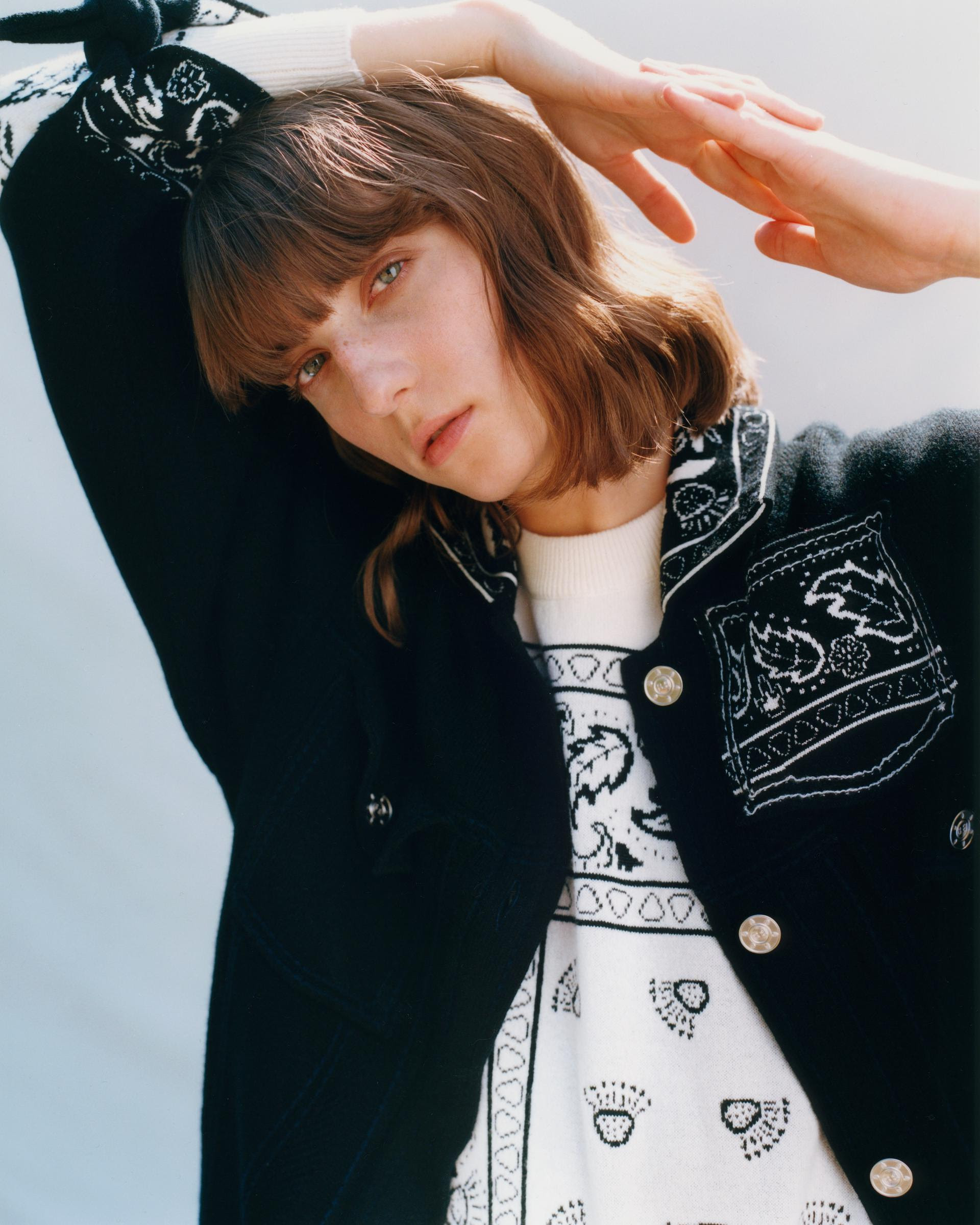 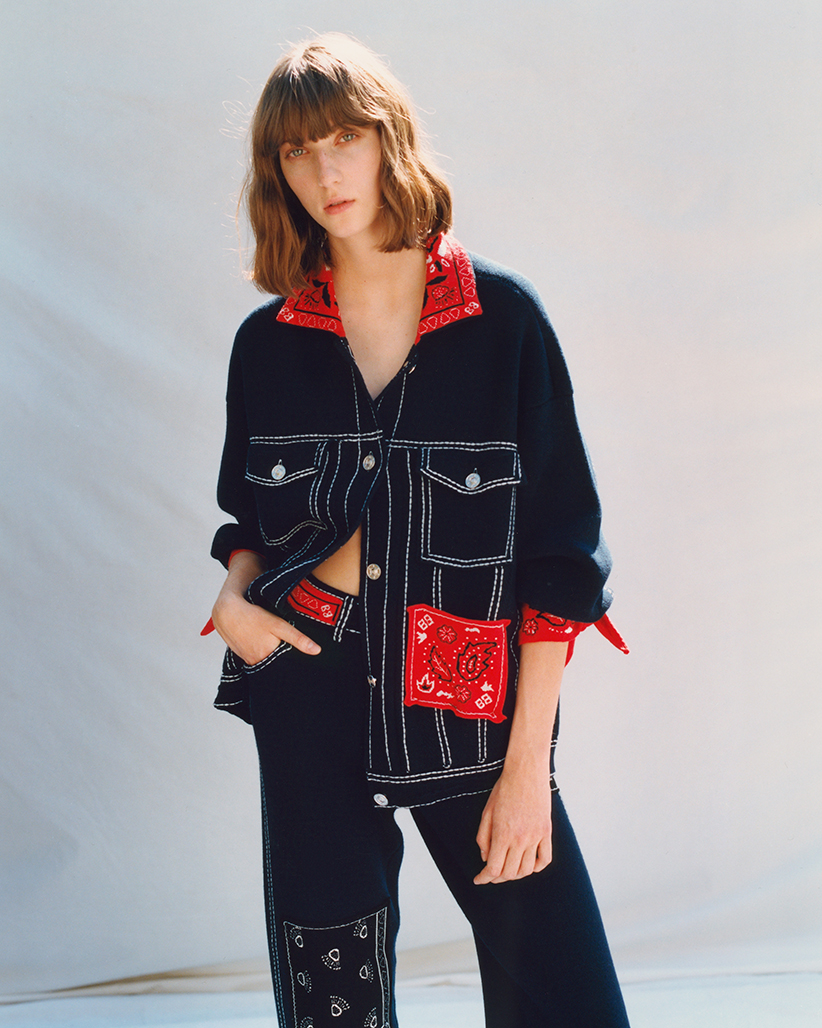 check also: BARRIE revisits its creations with the House of Lesage