slide
grid
You can use keyboard arrows for sliding.
1
14 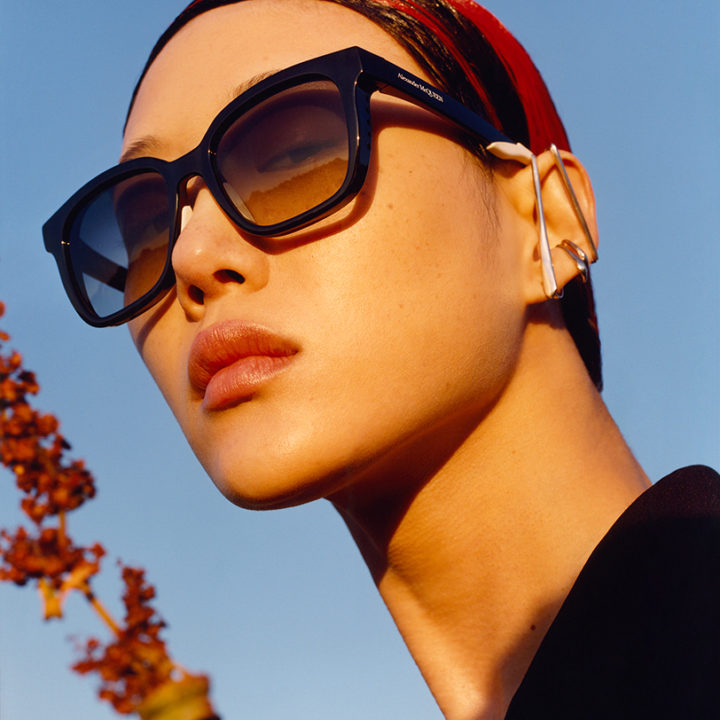 A new revolution following the new style vocabulary of Virgil Abloh for the Men Spring Summer 2021 Louis Vuitton collection presented in Shanghay.
The show featured 30 looks created from scratch, 25 taken from past collections and 25 products with materials left in stock from its past seasons. 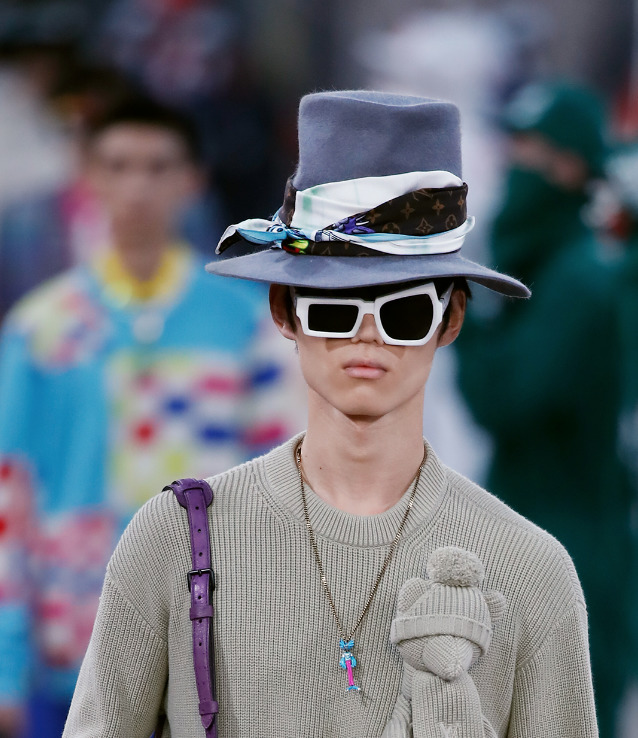 Here the  manifesto according to Virgil Abloh  writtern in Chicago, July 2020 with the new vision of Louis Vuitton designer:

“Resurgence is the mantra of our moment in time. Carried by hope, it conveys the act of surging: rising up, uprising, progressing. Some solve crossword puzzles. Nuance is my game. The term “manifesto” comes from the Latin word for “obvious”. Stating the obvious is not in my nature, but I am a believer in the power of documentation. As I restart my engines at Louis Vuitton and take offff for a future of new possibility, I look back at my port of departure. Under my artistic direction, I see my Louis Vuitton Men’s collections as my platform of nuance. I strive to employ fashion to reflflect and affffect ideals of inclusivity, unity and humanity. Through nuance, I believe in making my mark with poise, style and grace. 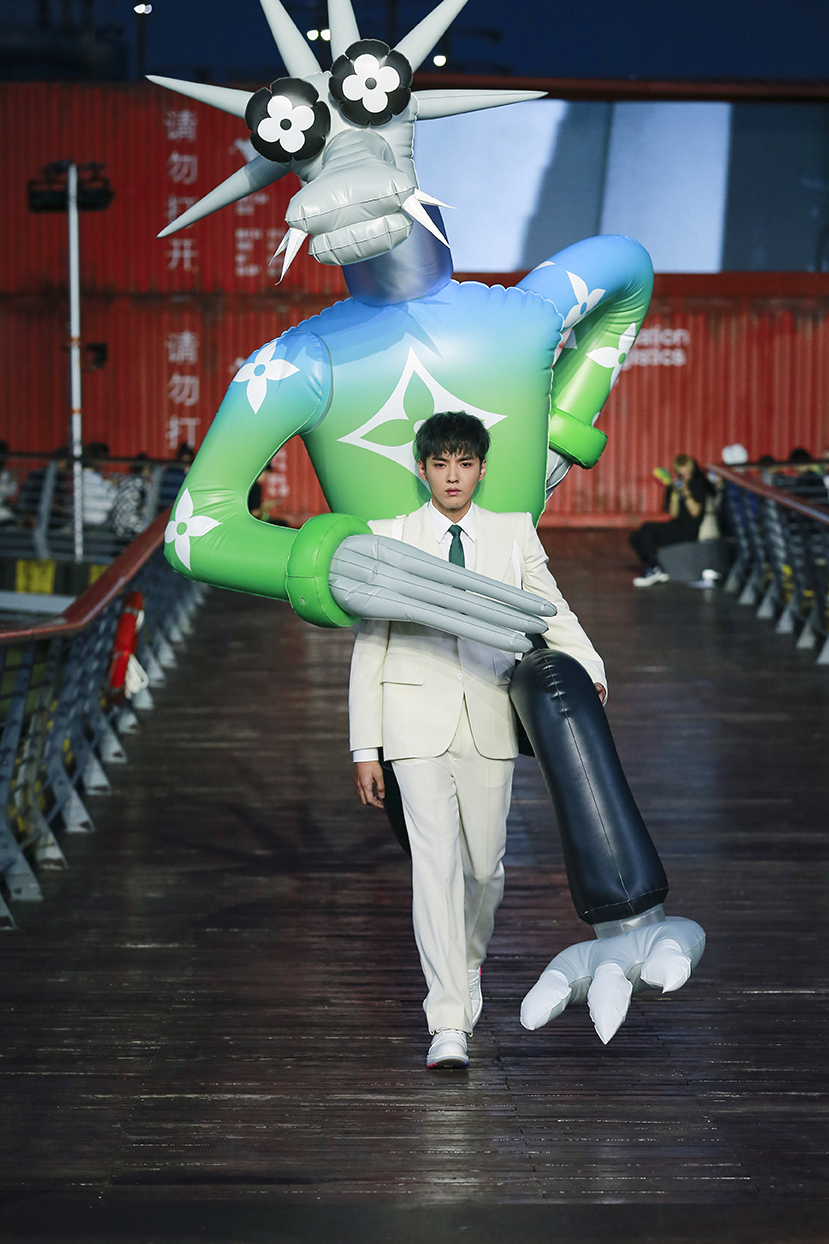 It’s my desire to imbue the traditional codes of luxury with my own progressive values. Nuance, like sarcasm, can be difffficult to understand. Every season, my team updates The vocabulary according to Virgil Abloh: A liberal defifinition of terms and explanation of ideas. Under ‘I’ for ‘Irony’: “The presence of Virgil Abloh at Louis Vuitton.” For all intents and nuances, I have often spelled out the interceptive reality of myself as a black man in a French luxury house. I am well aware of my responsibilities. Rather than preaching about it, I hope to lead by example and unlock the door for future generations. 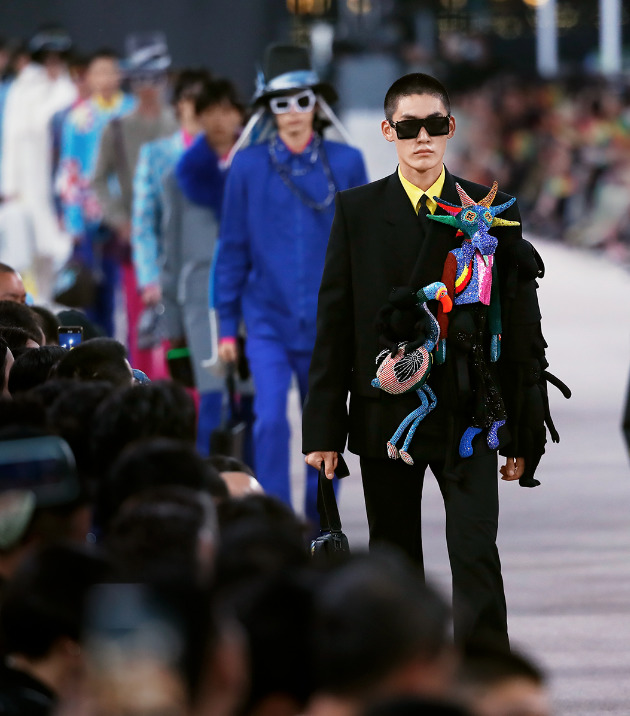 Using the language of nuance, I hope the imagery speaks for itself: Dorothy from The Wizard of Oz as an ironic parallel to my journey into the fashion establishment (and a pendant to The Wiz, which re-appropriated the fifilm with an all-black cast); Black musical icons as humanitarians whose appeals unify race, gender, culture and creed; Flower fifields as a metaphor for diversity and a symbol of traditional Parisian confection; Heaven on Earth as a surreal concept of time and progress in society. I use these images to trick the spectator’s preconceived ideas, overwrite embedded race associations, and tackle prejudice on a subconscious level. I would like it to serve as a Trojan horse for the mind.”