A free and inclusive dialogue between the Maison and its public, which transcends the traditional rules of fashion and seasonality. 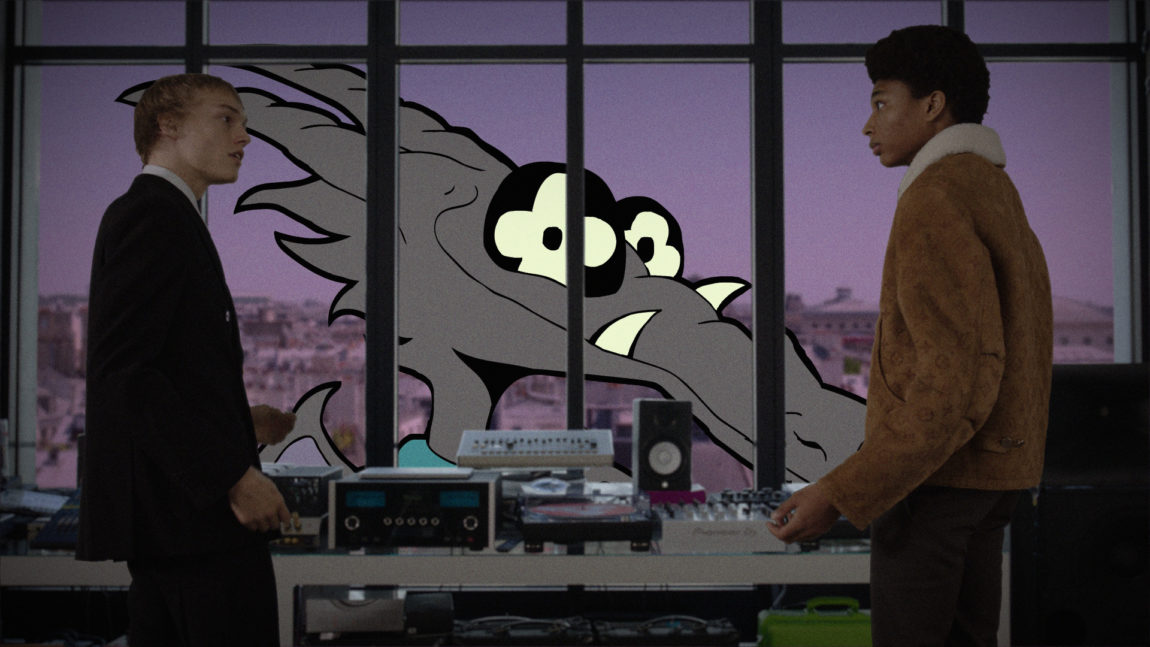 Entitled “Message in a Bottle”, the Louis Vuitton Spring-Summer 2021 Men’s Collection will be presented on an international journey through a series of events, starting from Paris, stopping in Shanghai and arriving in Tokyo. Gradually revealed in several chapters from July until the end of 2020, the format chosen highlights the fundamental values ​​of diversity, inclusiveness and cohesion of the Artistic Director, Virgil Abloh. The collection also offers a multi-faceted upcycling initiative achieved through its creative platforms.

Bringing her parade close to the sea, Virgil Abloh embraces the global Louis Vuitton community and meets its customers in their countries. During its journey, to which new destinations can be added, the collection will be transformed into an evolutionary exchange across cultures and nations. A free and inclusive dialogue between the Maison and its public, which transcends the traditional rules of fashion and seasonality. 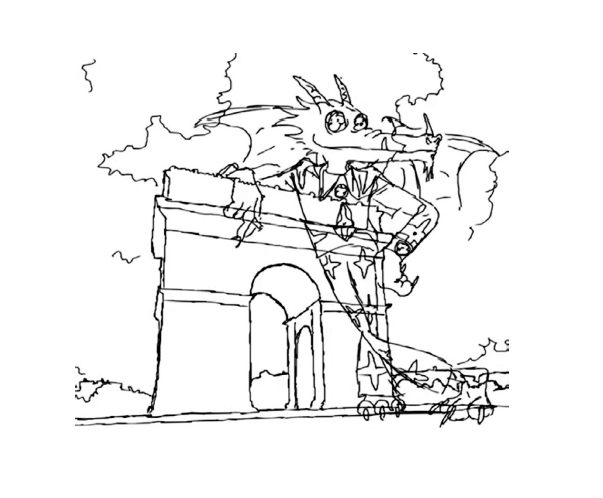 On July 9, 2020, Louis Vuitton unveils a short film at the Maison de Famille Louis Vuitton in Asnières. Filmed near the founder’s ancient residence in Paris, the film follows the departure and preparation of the Louis Vuitton suitcases, embarked on a barge, which sails along the Seine and leaves the city. On it, a colorful crew of animated characters called “Zoooom with friends” is hiding clandestinely.

On August 6, 2020, after crossing the oceans, the expedition will arrive in Shanghai where the Louis Vuitton Men’s Spring-Summer 2021 fashion show will take place. No longer animated, “Zoooom with friends” comes to life in the collection, which explores the theme of childhood, dear to Virgil Abloh: to see the world through the eyes of a child. Different from each other, the characters represent the fundamental belief of inclusiveness inherent in the Men’s Collections Louis Vuitton. 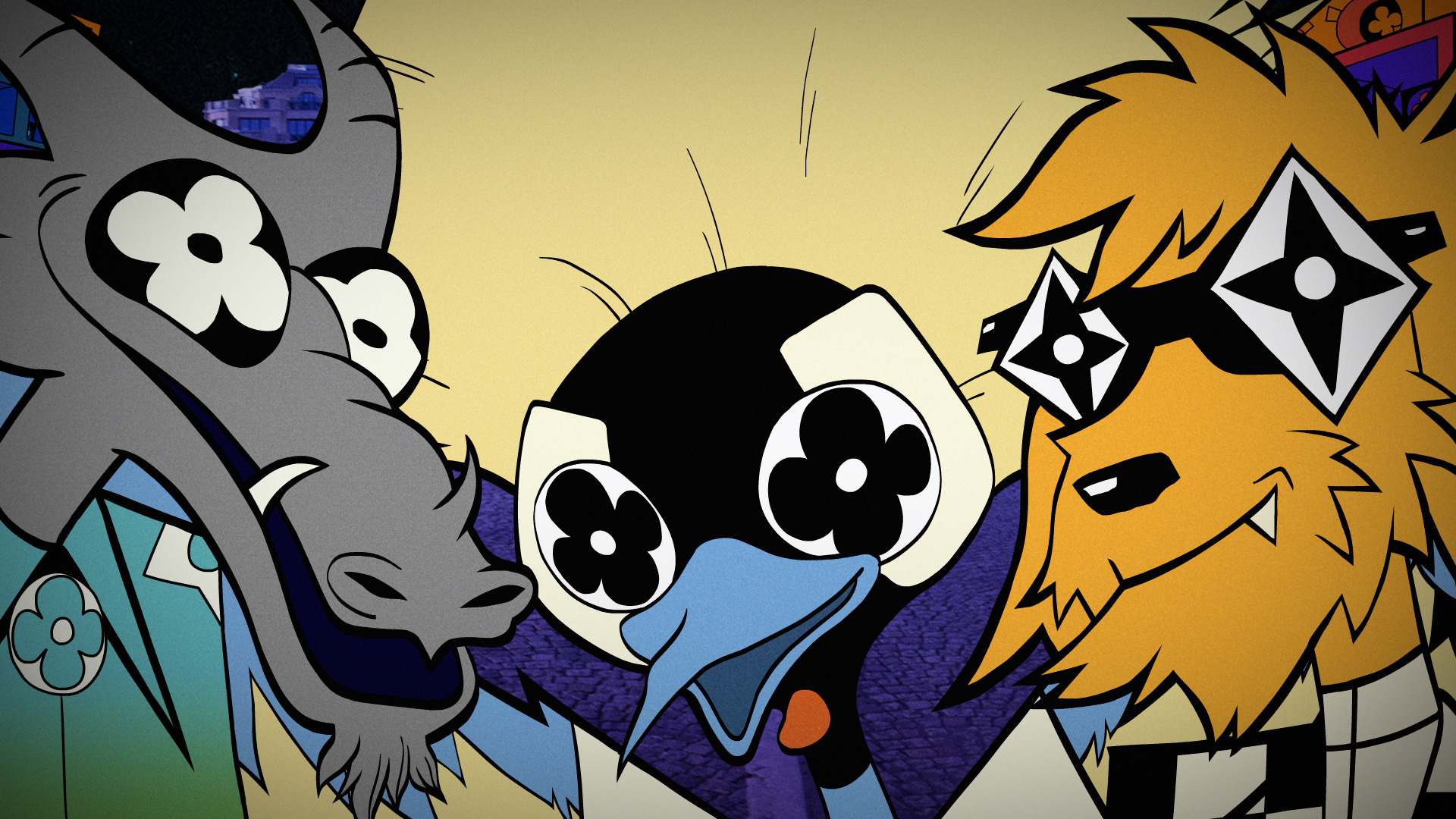 By the end of the year, the trip will continue to Tokyo, where a third event will be organized. The Spring-Summer 2021 Men’s Collection is based on four upcycling methods: new looks made from recycled materials, revisited looks from the Autumn-Winter 2020 collection, looks freely created by the studio during the lockdown, using recycled material, and new looks created by ideas existing. These principles establish the premise for the evolution of the collection.