The game of the new TB Summer Monogram collection 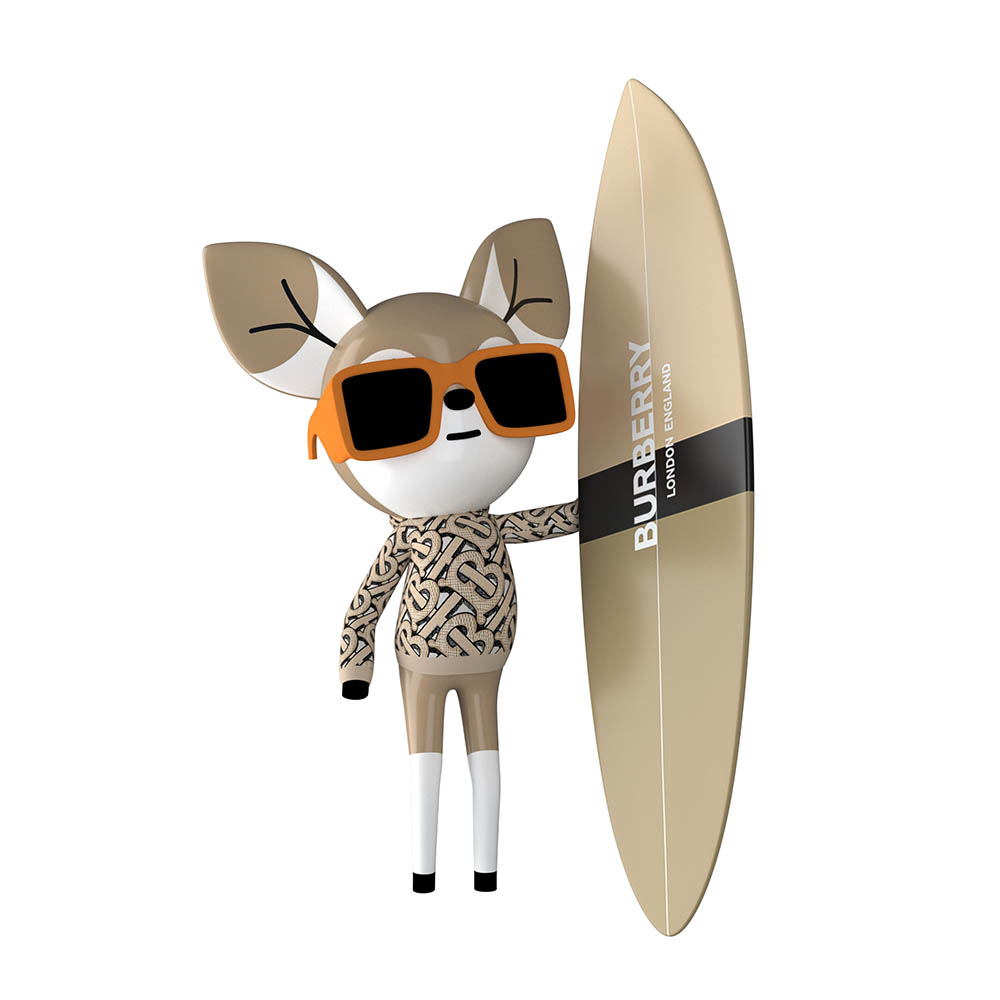 Burberry has launched the B Surf game globally on Burberry.com – the brand’s new adventure in gaming, allowing players to immerse themselves in the daring world of Burberry’s TB Summer Monogram campaign and challenge friends.

B Surf is a water racing game, in which players select a surfboard and dress the chosen character with clothes from the Burberry TB Summer Monogram collection, before challenging their friends to run on a TB-shaped track. A remote multiplayer feature allows users to connect and compete with friends around the world.

Exclusive Burberry prizes can be won through a daily lottery for the first two weeks of launch, including a limited edition TB surfboard and a number of TB Summer Monogram bucket hats. The prizes are available in the United Kingdom, the United States, Canada, China, Japan and Korea. There is also the possibility for players to unlock digital rewards including an AR game character and an exclusive face filter.

B Surf is Burberry’s third online game; the first B Bounce game was launched in October 2019 and its Ratberry extension on the occasion of the Chinese New Year, launched in January 2020, all developed internally by the brand’s digital teams.