The artist explores the emotional, loving and psychological state of a vast online community through the language of social media. 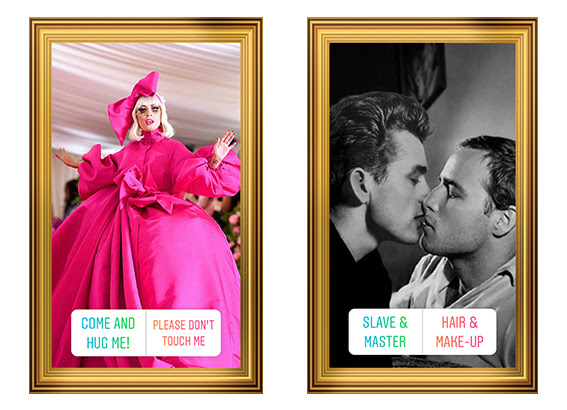 Fondazione Prada presents from 4 May 2020 on its Instagram account “Love Stories – A Sentimental Survey by Francesco Vezzoli”. With this new project, curated by Eva Fabbris, the artist explores the emotional, loving and psychological state of a vast online community through the language of social media.

In 2004 with the work Comizi di non-amore, commissioned by Fondazione Prada for the exhibition “Trilogia della morte”, Vezzoli had reinvented the tradition of documentary and cinéma-vérité, contaminating models such as Pier’s Comizi d’amore (1965) Paolo Pasolini and Luigi Comencini’s L’amore in Italia (1978) with the television canons of the reality show. With “Love Stories” he appropriates the communication strategies of Instagram, and in particular the survey function of the stories, to experience a new territory of sharing ideas, visions and impressions on love, sex, identity, body, loneliness, belonging, otherness, the future. 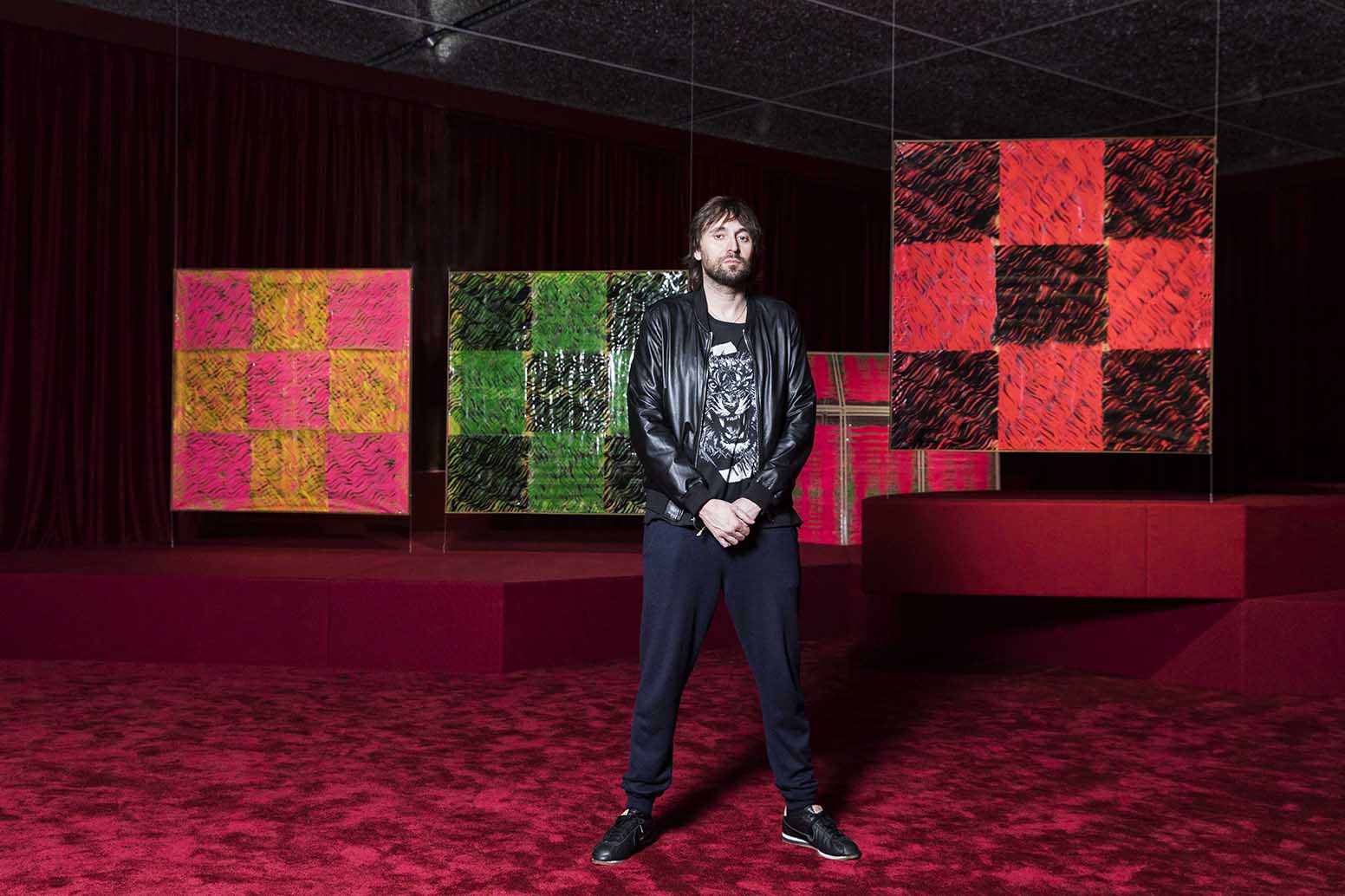 The followers of Fondazione Prada, and more generally Instagram users, will be invited, story after story, to choose between two possible options, to stand in favor of one of the two statements proposed, to accept the binary logic, forcibly simplifying, of the polls, to participate in a game that is only apparently light. The survey will consist of over 50 questions asked by Francesco Vezzoli and associated with images that create visual short circuits and interpretative subtexts. Each week’s surveys will form a thematic core freely inspired by an air drawn from lyrical works by Italian composers such as Vincenzo Bellini, Giacomo Puccini, Gioacchino Rossini and Giuseppe Verdi, and by Wolfgang Amadeus Mozart’s Don Giovanni, in homage to Pasolini, who he had used this piece of music as a sound commentary for Comizi d’amore. At the end of each week the results of the surveys will be commented on by a personality from the world of culture, art, fashion, cinema, music, television and communication.

Through a text, a video or another creative contribution, each of them will try to decipher the answers, interpret the moods and emotions of the participants, sketch a partial portrait of a community of people united in this historical moment by existential conditions such as uncertainty, suspension and desire to restart. “Love Stories” forces Instagram’s ephemeral and instantaneous nature, transforming it into a virtual place of social investigation, artistic reflection and intellectual provocation.