The Max Mara Art Prize for Women is open to artists based in the United Kingdom who have not yet exhibited their works in an anthological exhibition. 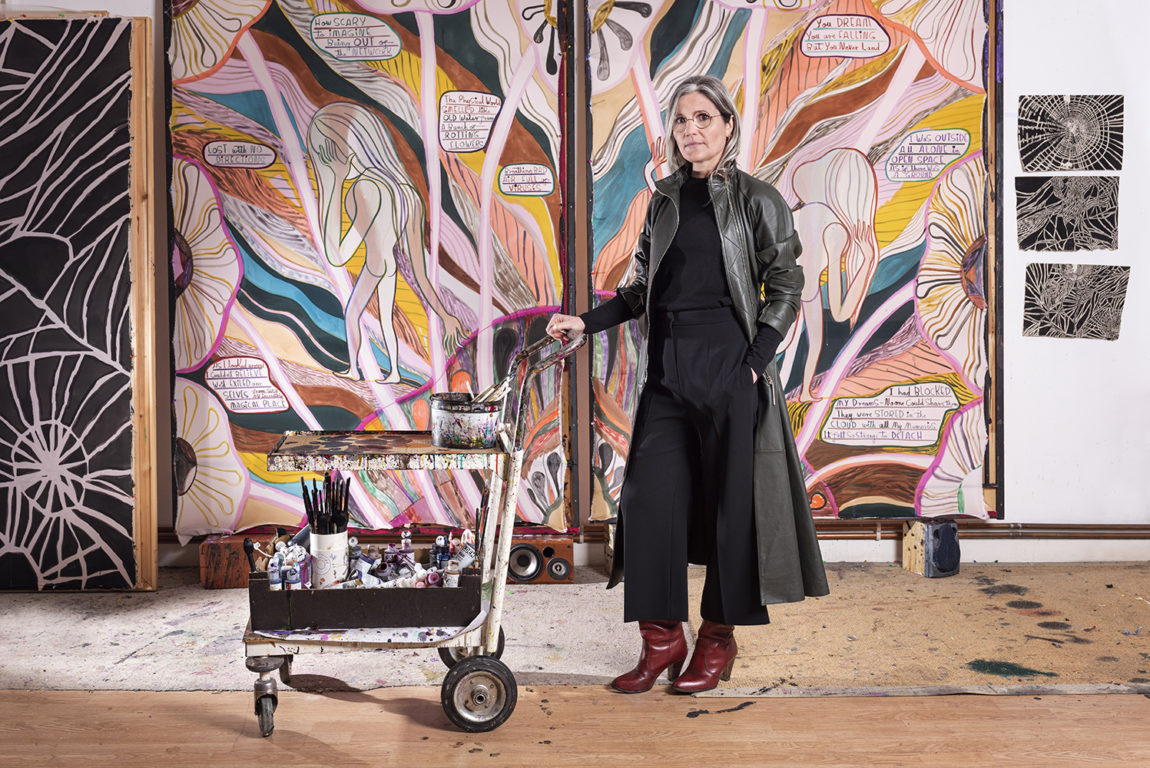 Emma Talbot is the winner of the eighth Max Mara Art Prize for Women Max Mara, Whitechapel Gallery and Maramotti Collection are pleased to announce that Emma Talbot is the winner of the Max Mara Art Prize for Women.
The Max Mara Art Prize for Women is open to artists based in the United Kingdom who have not yet exhibited their works in an anthological exhibition. This prestigious biennial award established in 2005 is the only recognition for visual arts dedicated to artists in the United Kingdom. As winner of the Award, Talbot will spend a six-month residence in Italy in 2020, organized according to his project, during which he will have the opportunity to create a new body of works that will be exhibited in 2021 at the Whitechapel Gallery and the Collection Maramotti of Reggio Emilia. Talbot was chosen by a jury of experts in the world of art chaired by Blazwick and composed of the gallery owner Florence Ingleby, the artist Chantal Joffe, the collector Fatima Maleki and the art critic Hettie Judah, among a shortlist of finalists of which they included Allison Katz, Katie Schwab, Tai Shani, and Hanna Tuulikki. 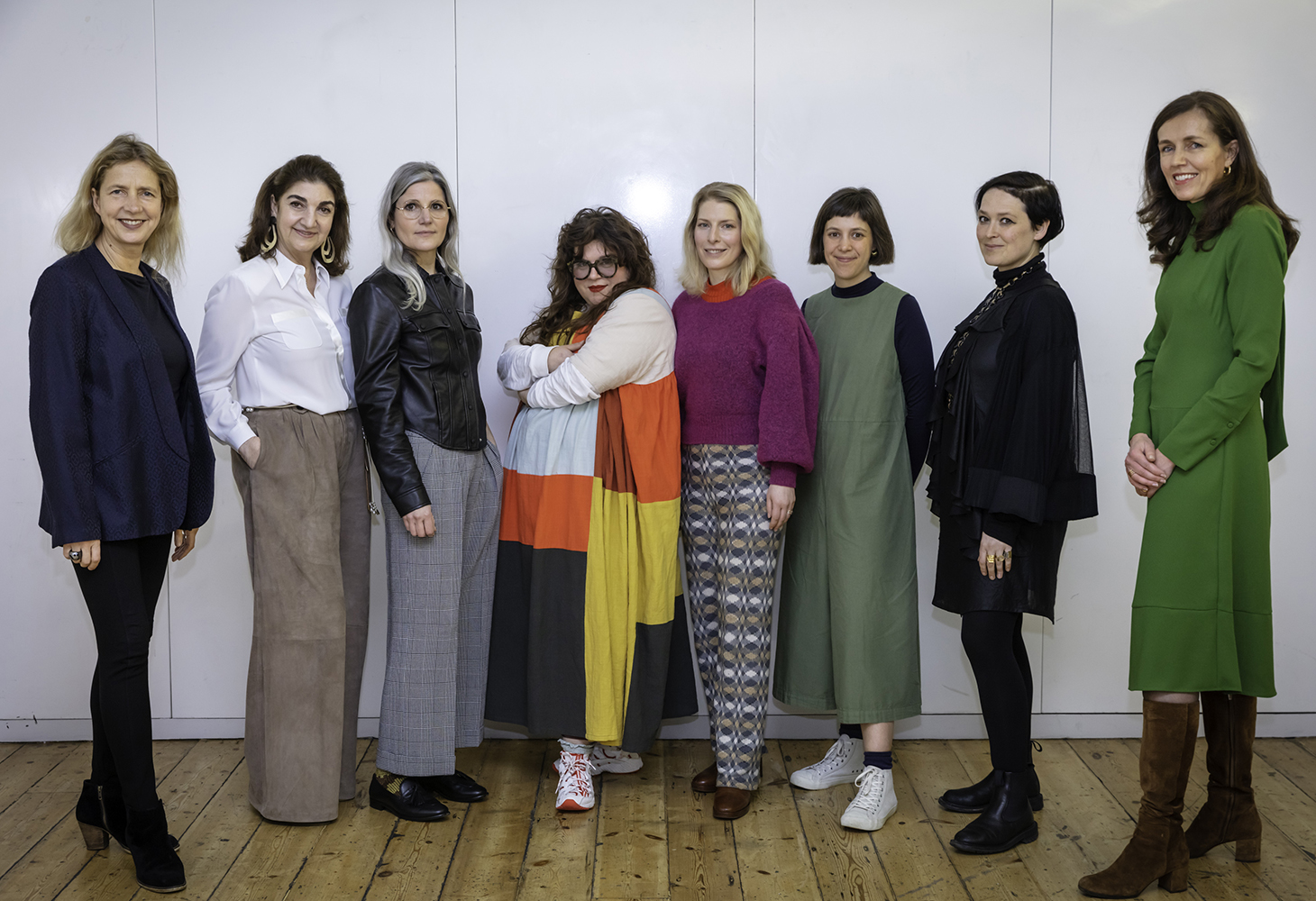 Emma Talbot (born in 1969 in the United Kingdom) lives and works in London. His activity in the field of drawing, painting, installation and sculpture explores an interior landscape made up of thoughts, emotions and personal stories. These individual experiences are then projected in the context of broader narratives, highlighting widespread contemporary themes. His works are often hand-drawn or painted on silk or other textile bases and include parts written by the artist herself or taken from other sources. They deal with staff as a political entity, social policy, gender, the natural world and our intimate relationship with technology and language.
His winning proposal for the Max Mara Art Prize for Women proposes strongly rooted themes such as power, governance, attitudes regarding the nature and representations of women seen through an exquisitely personal lens. The starting point chosen by the artist is the painting The Three Ages of the Woman (1905) by Gustav Klimt, which depicts an elderly naked woman standing and with her head bowed, as if to convey a sense of shame. Talbot will have the opportunity to see the painting up close, which is located at the National Gallery of Modern Art in Rome, during his residence in Italy. In the work proposed for the Award, Talbot intends to animate the figure of the elderly woman as a willing subject, capable of overcoming a series of tests similar to the twelve labors of Hercules. Through these modern efforts, Talbot will invest the woman with the potential necessary to rebuild contemporary society, contrasting a negative vision of aging, which is prevalent today.

check also: The ocean is a potent metaphor for Max Mara fw20 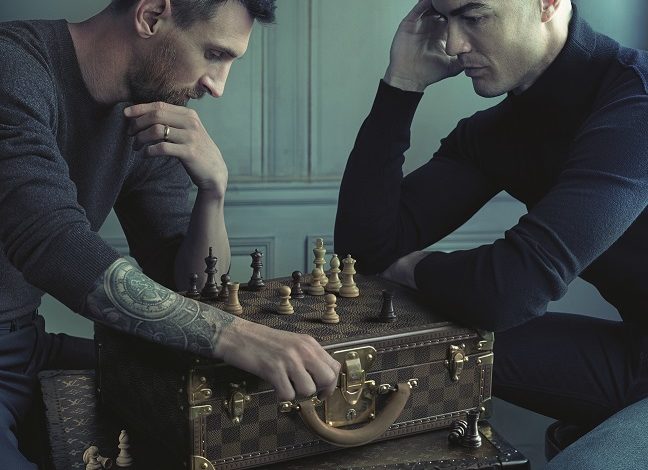