slide
grid
You can use keyboard arrows for sliding.
1
18 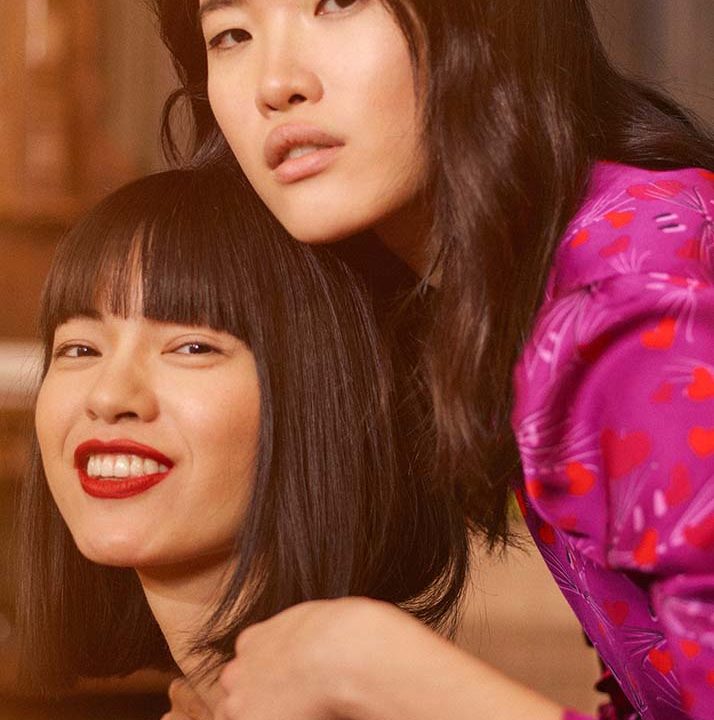 & Other Stories celebrates the Year of the Mouse

A contemporary interpretation of photography expressed through the antithesis of fluid and natural images with kaleidoscopic visions that convey a third dimension.

This is the dualism that characterizes the advertising campaign forte_forte “encens” spring – summer 2020 taken by the photographer Sølve Sundsbø with the art director Robert Vattilana.

A visual and hypnotic poem, captured in the evolution of its becoming

The dynamics of movement and color is interpreted through the fusion between the most modern digital and the most manual analog form, creating a photographic language that embraces technology and craftsmanship by merging the art of photography with fashion.

On the left the image evolves with a look at an aesthetics free from borders and open to the imagination: the sky. a moment of profound lightness but aware of the most precious nature depicted in the timeless shades of black and white; a tribute to the meditative and fascinating grace of the clouds portrayed in the clear-dark of the ethereal skies of alfred stieglitz.

On the right the contrast is manifested through the distortions of a virtual reality, the result of the most technological development: the evanescent tension of a fluid and dynamic figure at the same time portrayed in an explosion of color and movement.

A new aesthetic language where the elegance of the material and the strength of the shape meet releasing rich colors and precious fabrics: tartan in multicolor organza, bright and iridescent golden lurex taffeta, colored ikat motifs.