Twenty years after its creation, Arnaud Chastaingt, director of the CHANEL Watch Creation Studio gave the J12 a makeover without touching the very identity that built its legend and its success. 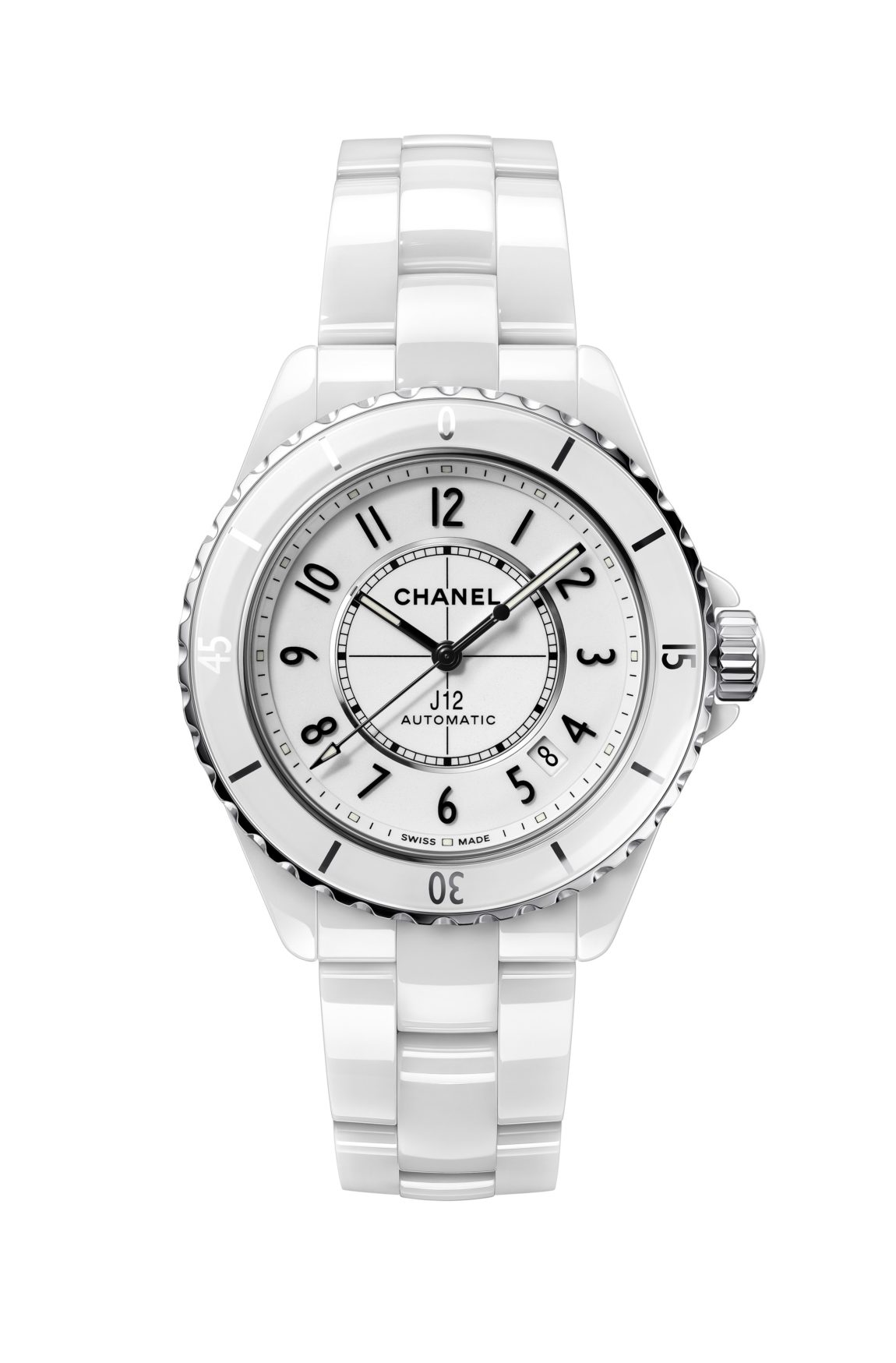 When Jacques Helleu, artistic director of the House, decided to create a watch, he designed it for himself. While drafting his first pencil lines he imagined it as timeless, sporty and all black. His inspiration came from the two worlds he loved most: automobiles and sailing.
At first black in 2000, then white in 2003, the J12 revolutionized the world of watchmaking. In black ceramic, it was crowned the first watch icon of the 21st century. At the dawn of its 20th anniversary, the J12 watch has transformed and metamorphosed without losing its very essence. Twenty years after its creation, Arnaud Chastaingt, director of the CHANEL Watch Creation Studio gave the J12 a makeover without touching the very identity that built its legend and its success. This is not a new J12 watch, it’s The J12.

The J12 watch is J12.
In 2019, CHANEL revealed the new J12 which now has a one-piece ceramic case equipped with a sapphire crystal so the new 12.1 caliber automatic movement, specially developed by the new Suisse KENISSI Manufacture, allowing it to be seen to be admired. The oscillating weight has been totally redesigned in tungsten to produce its openwork while maintaining efficient rewinding power, as the CHANEL Creation Studio wanted a perfect circle, one of the graphic signatures of CHANEL Haute Horlogerie.

The caliber 12.1, a chronometer certified by COSC (Contrôle Officiel Suisse des Chronomètres), offers 70-hour power reserve. An icon does not change, it adapts to the passing of time by capturing and sculpting it, by enhancing and understanding it. The J12 is stronger than any other. Le Grand Prix d’Horlogerie de Genève is intended to salute the excellence of worldwide horological production, annually rewarding the finest creations and most important operators in the watchmaking sector. 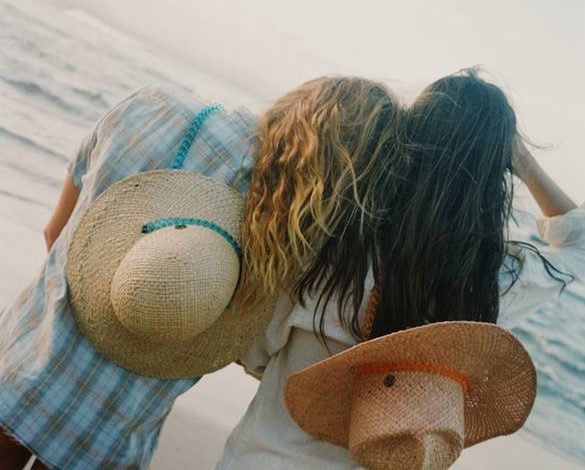 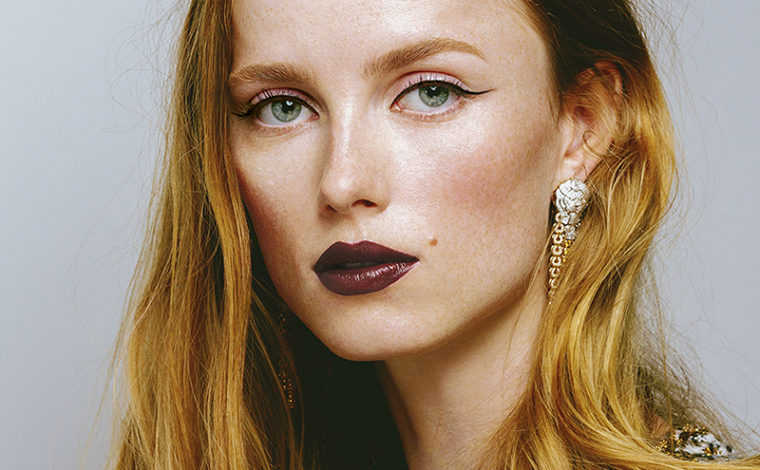 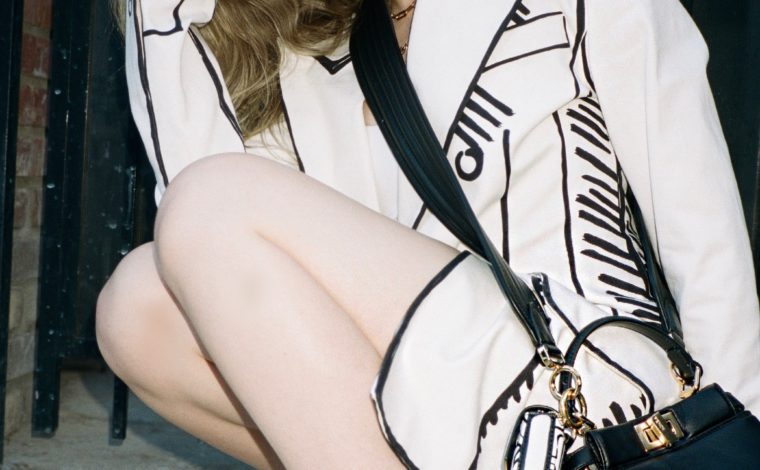 F Is For… Fendi TikTok&Sabrina Carpenter