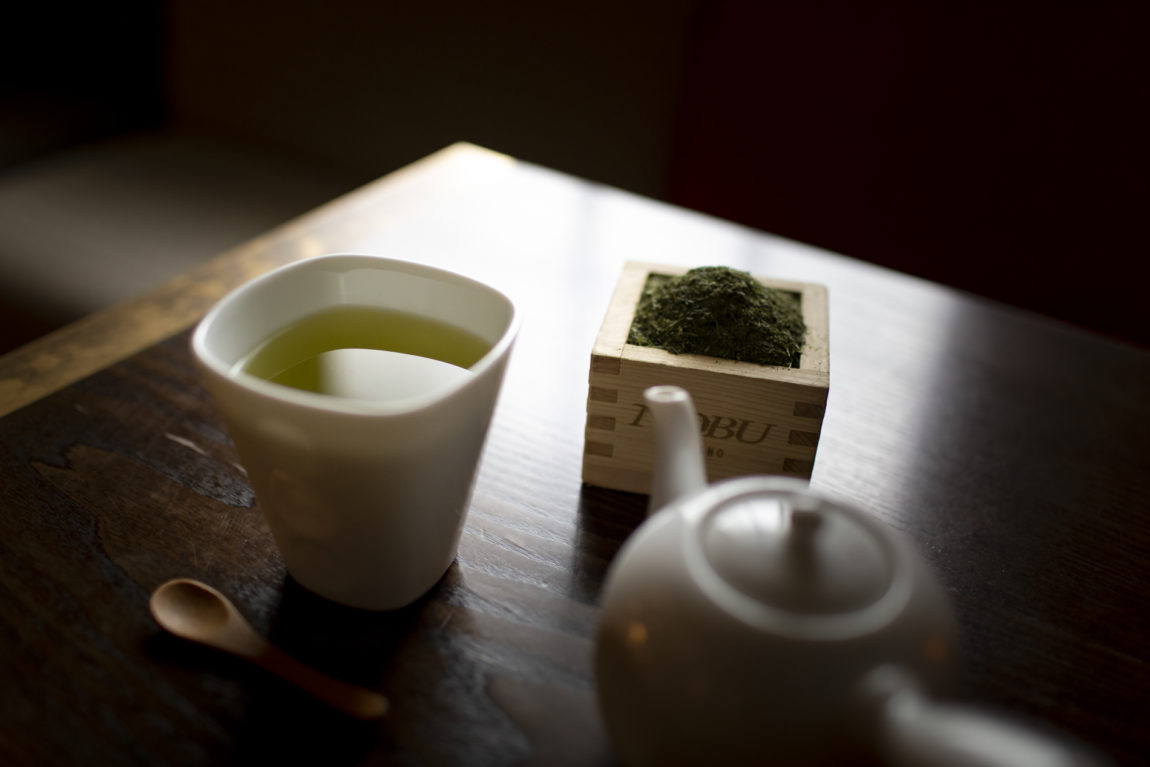 Me And My Peekaboo Chapter II: Catherine Zeta-Jones and Carys Douglas

The three Armani restaurants in Milan – Nobu Milano, Emporio Armani Ristorante and Armani / Ristorante – will participate in the fifth edition of Restaurants against the Hunger, the charity initiative promoted by the humanitarian organization Azione Contro la Fame, aimed at fundraising for projects against child malnutrition in the world.
Nobu Milan, already actively involved in last year’s campaign, successfully completed, renews its participation by donating to the cause the entire proceeds of the sales of the iconic green tea, a drink that customers increasingly choose to accompany their dishes , during lunches and dinners. Emporio Armani Restaurant, renovated at the beginning of 2019 in design and concept, adds a ‘solidarity dish’ to its autumn menu, a novelty created by Chef Ferdinando Palomba: the sweetly cooked Codfish, with tuna sauce and burnt wheat biscuit . Each time it is ordered, the restaurant will donate a portion of the proceeds to the association.
Also Armani / Ristorante, located on the seventh floor of the Armani Hotel and with a panoramic view of the city, adheres to the initiative with a ‘solidarity dish’, the signature dish of Executive Chef Francesco Mascheroni Gambero Rosso di Mazara: passion fruit, carrots , ginger, warm butter.
During the months of November and December, all three restaurants will be engaged in the campaign with different methods and specialties, united for the same important cause. 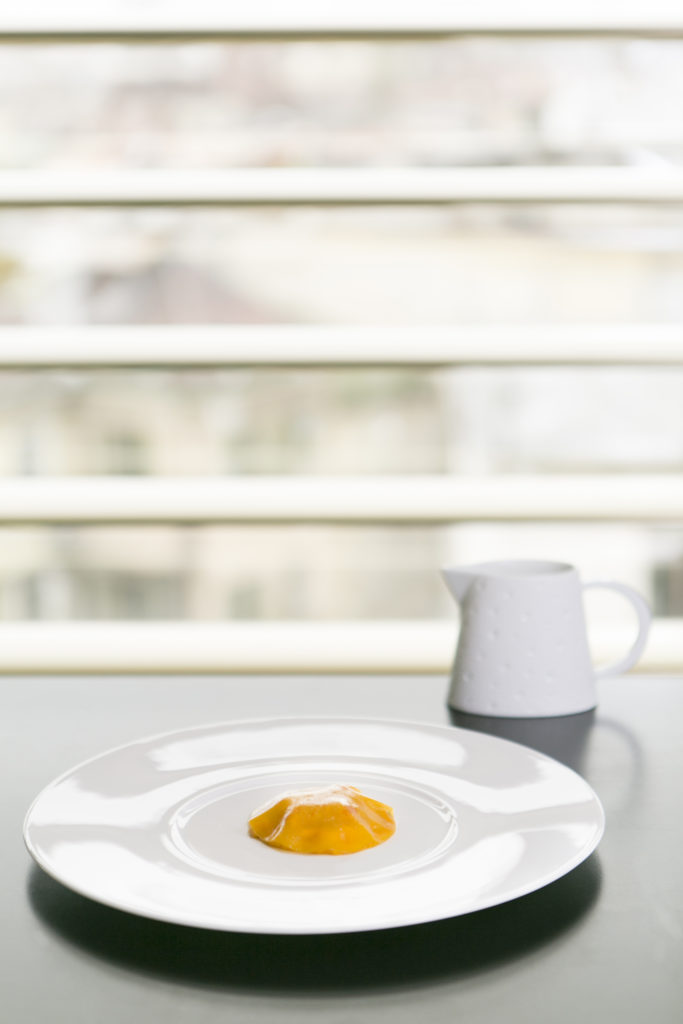 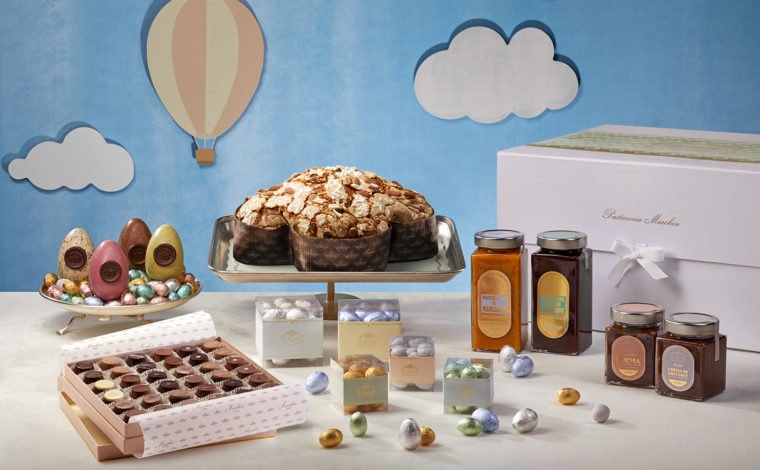 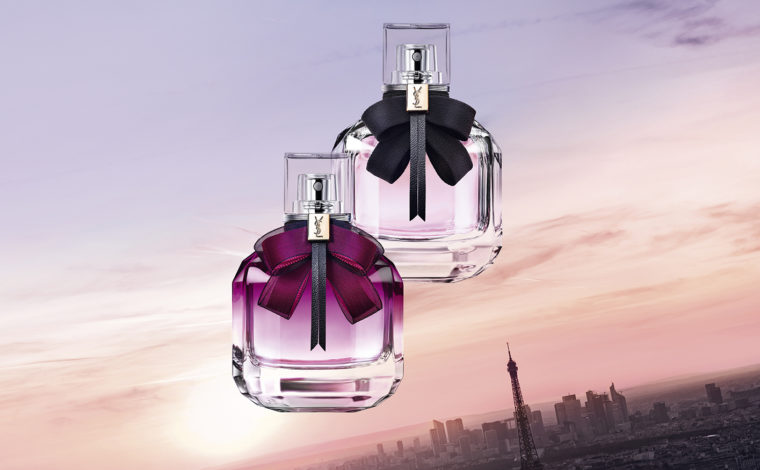 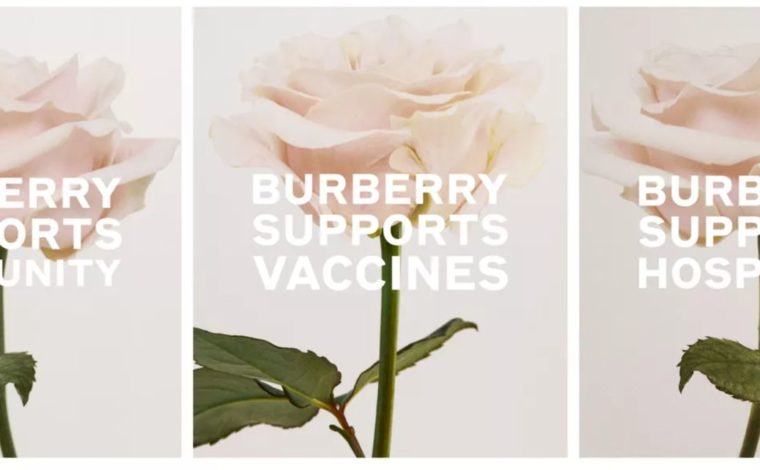 Burberry contributes to the battle against covid-19