On the occasion of the twentieth anniversary of the death of Charlotte Perriand (1903-1999), the Fondation Louis Vuitton will host a major exhibition of her work exploring the links between art, architecture and design. Pioneer of modernity, architect and designer, Charlotte Perriand is particularly known for her fundamental contribution to design. The Fondation invites visitors on a journey through the 20th century in the company of an exceptional woman, committed to defining a completely new art de vivre.
The exhibition traces the architectural work of Charlotte Perriand, whose creations foretell current conversations about the role of women and nature in our society. Visitors will have the unique opportunity to directly confront a world of modernity thanks to faithfully researched reconstructions that include works of art chosen by Charlotte Perriand herself, thus embodying her vision of a “synthesis of the arts”. Through this exhibition, the work of Charlotte Perriand invites us to rethink the role of art in our society. More than a simple object of pleasure, art is the spearhead of profound transformations in the society of tomorrow. 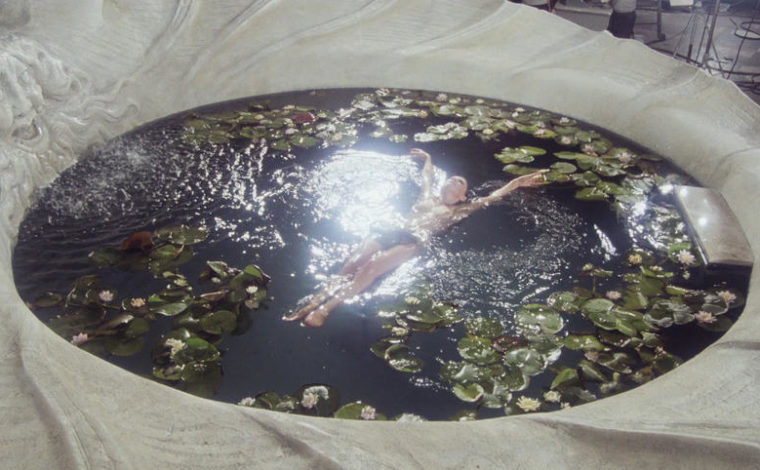 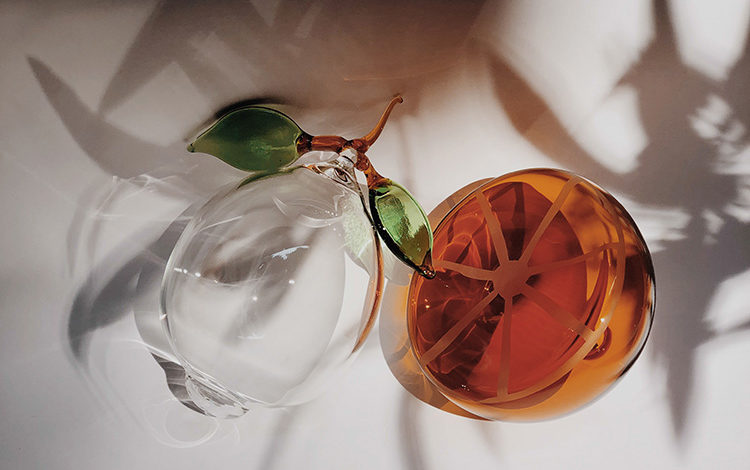 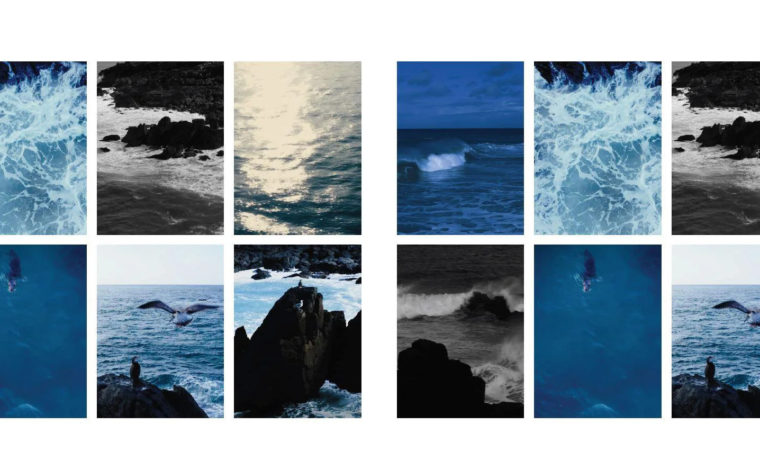