"Rear Windows" is conceived as an immersive and site-specific installation, an in-depth exploration of the history and spaces of Prada Rong Zhai, creating a connection between the past and the current urban context of Shanghai.

5 books to read under umbrella

Prada presents “Rear Windows”, the new exhibition by the artist Li Qing, with the support of Fondazione Prada. Curated by Jérôme Sans, the exhibition project will be open to the public from 7 November 2019 to 19 January 2020 at Prada Rong Zhai in Shanghai, a historical residence from 1918 restored by Prada and reopened in October 2017.

“Rear Windows” is conceived as an immersive and site-specific installation, an in-depth exploration of the history and spaces of Prada Rong Zhai, creating a connection between the past and the current urban context of Shanghai. The works on display, which include recent works by Li Qing and new commissions, “will form scenes of increasing tension to experience the act of seeing, of being seen and observed”, as Jérôme Sans points out. Inspired by the iconic 1954 film directed by Alfred Hitchcock, the project will explore the contradictions and dual nature of contemporary living, divided between authenticity and imitation, reality and reproduction.

Li Qing was born in 1981 in Huzhou. He currently lives and works in Hangzhou and Shanghai. Through a plurality of pictorial techniques, his practice focuses on mass consumerism and on the hypocrisy with which contemporary society is measured by its ideals of beauty. In his photographs, video works and more recent installations, the artist tackles some eternal themes and philosophical concepts such as the subjectivation of things, the social progress of man and the feeling of anxiety that dominates our present. The Neighbor’s Window installation series borrows the trompe l’oeil technique and combines antique wooden window frames with paintings positioned behind a glass representing colonial, French and other architecture, or new architectures, which have become points cultural and artistic landmarks of the urban scene of Shanghai. Li Qing’s work was presented in solo shows by museums and galleries such as Tomás y Valiente Art Center, Madrid; The Orient Foundation, Macao; Goethe Institute, Shanghai; and Arario Museum, Seoul. His works have been exhibited in some collective exhibitions organized by important institutions such as the 9th Shanghai Biennale, the 55th Venice Art Biennale, the Institut Valencia d ‘Art Modern (IVAM), the Seoul Museum of Art; the National Gallery of Indonesia in Jakarta, the Fukuoka Asian Art Museum, the São Paulo Museum of Contemporary Art and the Asian Art Museum of San Francisco.

Jérôme Sans is an art critic, curator and internationally recognized director of institutions. He was the co-founder and co-director of the Palais de Tokyo in Paris from 2000 to 2006, and the director of the Ullens Center for Contemporary Art in Beijing (UCCA) from 2008 to 2012. More recently he was appointed artistic director of the Emerige contemporary art foundation at Île Seguin in Paris. Sans has curated numerous and important exhibitions such as, among others, the Taipei Biennial (2000), the Lyon Biennale (2005) and the Nuit Blanche in Paris (2006). 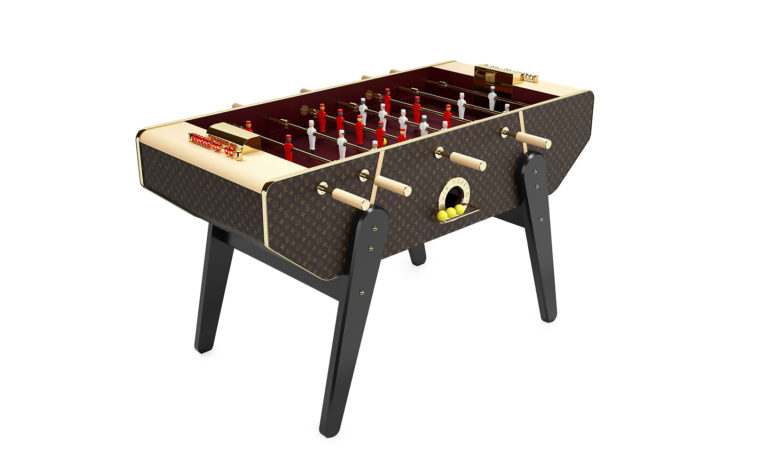 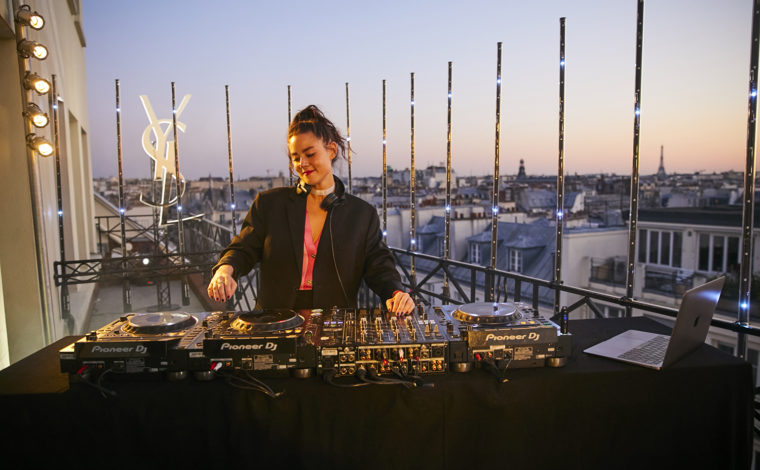 YSL Beauty Club here all the details about the Virtual Room 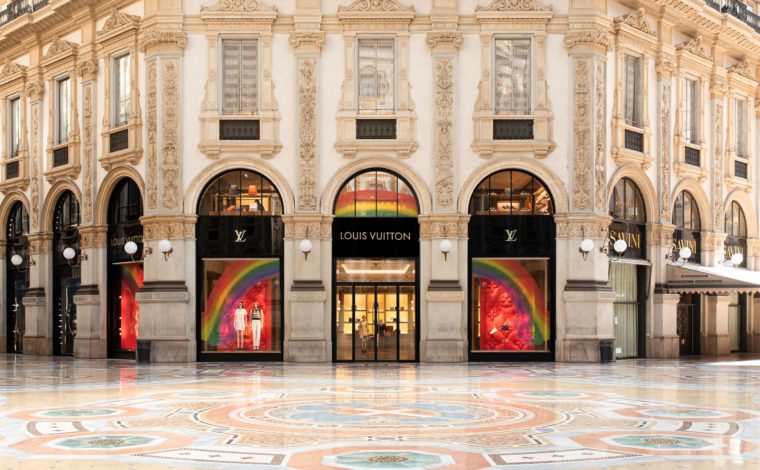