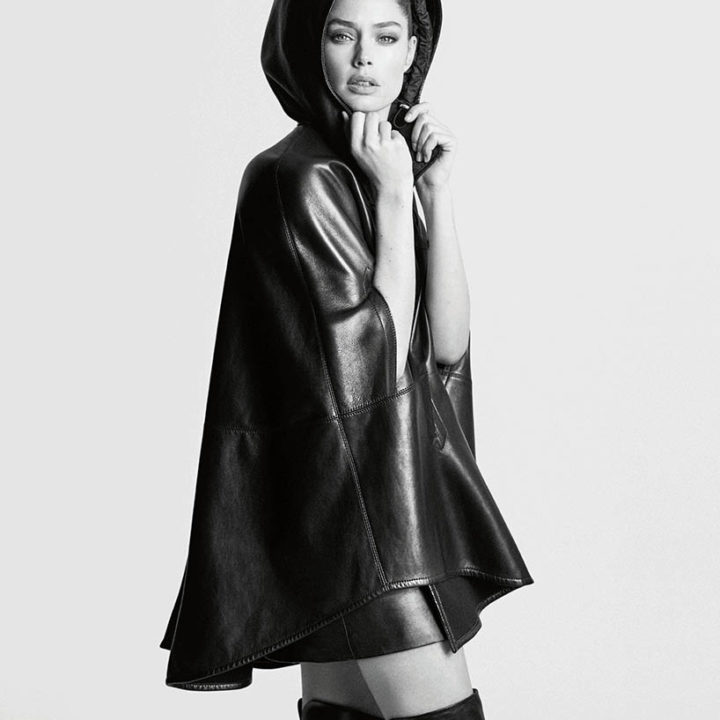 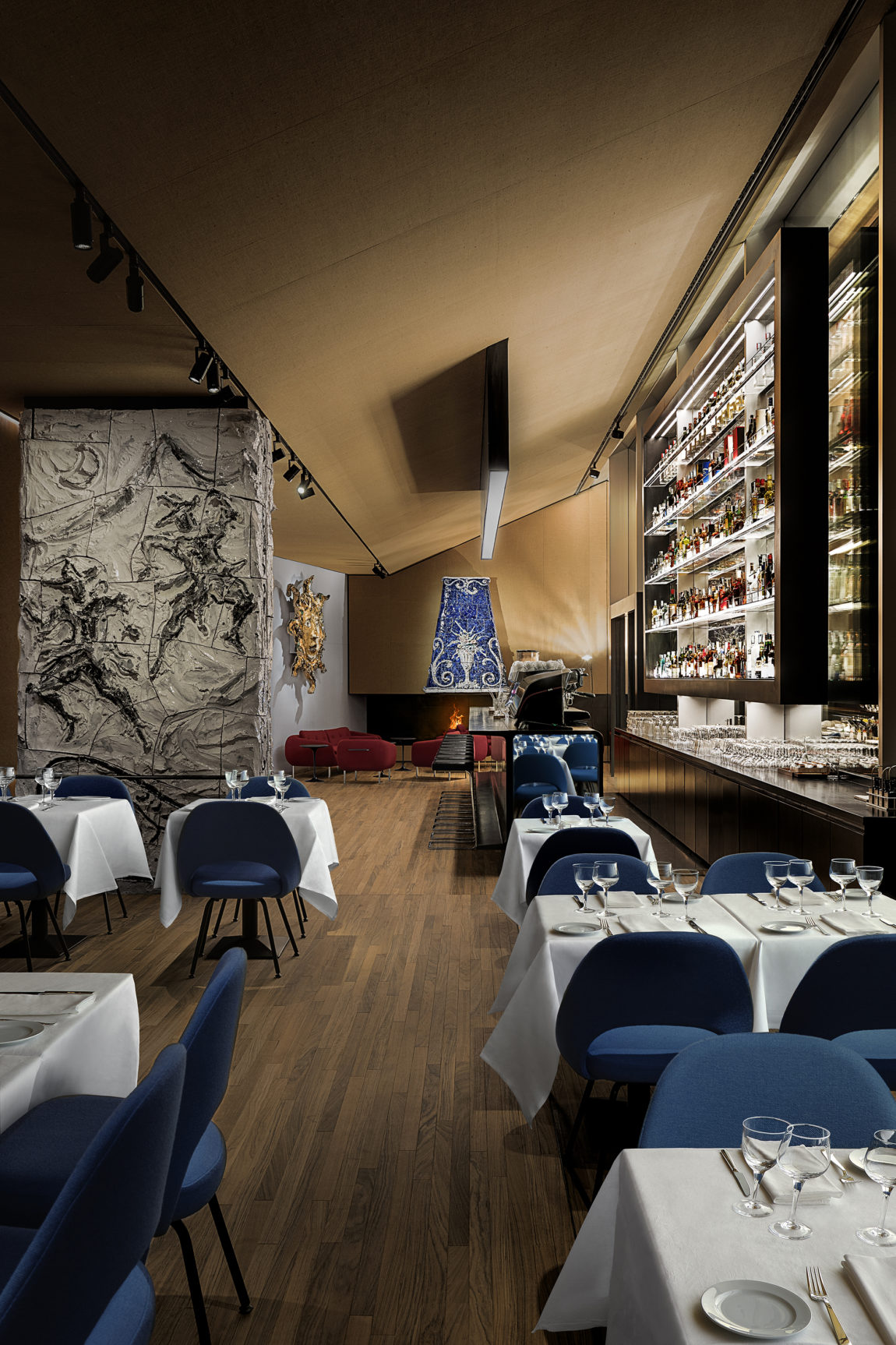 Restaurant Torre at Fondazione Prada presents the 2019 third event of “CARE’s Chef Under 30”, realised in collaboration with three-times Michelin starred chef Norbert Niederkofler and Paolo Ferretti, both founders of “CARE’s – The Ethical Chef Days”. The project aims at promoting new ideas in the kitchen and a gastronomic culture based on local products, environmental sustainability, respectful use of resources, waste awareness and a fair value for money.

From March to November 2019, five chefs under 30 are invited, for two weeks each, to present a five-course menu inspired by the gastronomic identity of their own country. After Peruvian chef Aldo Yaranga and Ireland Killian Crowley, the South African Vusumuzi Ndlovu (1991) will be the guest chef at restaurant Torre from 5 to 20 July 2019.

Vusumuzi Ndlovu started his culinary education at the Sheraton Hotel in Pretoria (South Africa) in 2000. In 2012 he joined the team of chef Peter Tempelhof in Cape Town and also the South Africa’s national chef team. In 2015 he moved to Johannesburg to collaborate with Chef David Higgs at The Saxon, then he was selected to be part of one of the best Belgian restaurant, the In de Wulf in Heuvelland. After the European experience, Vusumuzi Ndlovu returned to the kitchens of The Saxon in Johannesburg where he conceived his award-winning duck dish using skills, techniques and flavour combinations learned over the years. He recently worked at The Marabi Jazz Club in Johannesburg. Ndlovu was named as one of the top seven and the number one young chef in Africa and Middle East in the San Pellegrino Best Young Chef 2018. Vusumuzi Ndlovu is developing a unique identity with his food, selecting few ingredients of high quality to make unique and spectacular dishes. 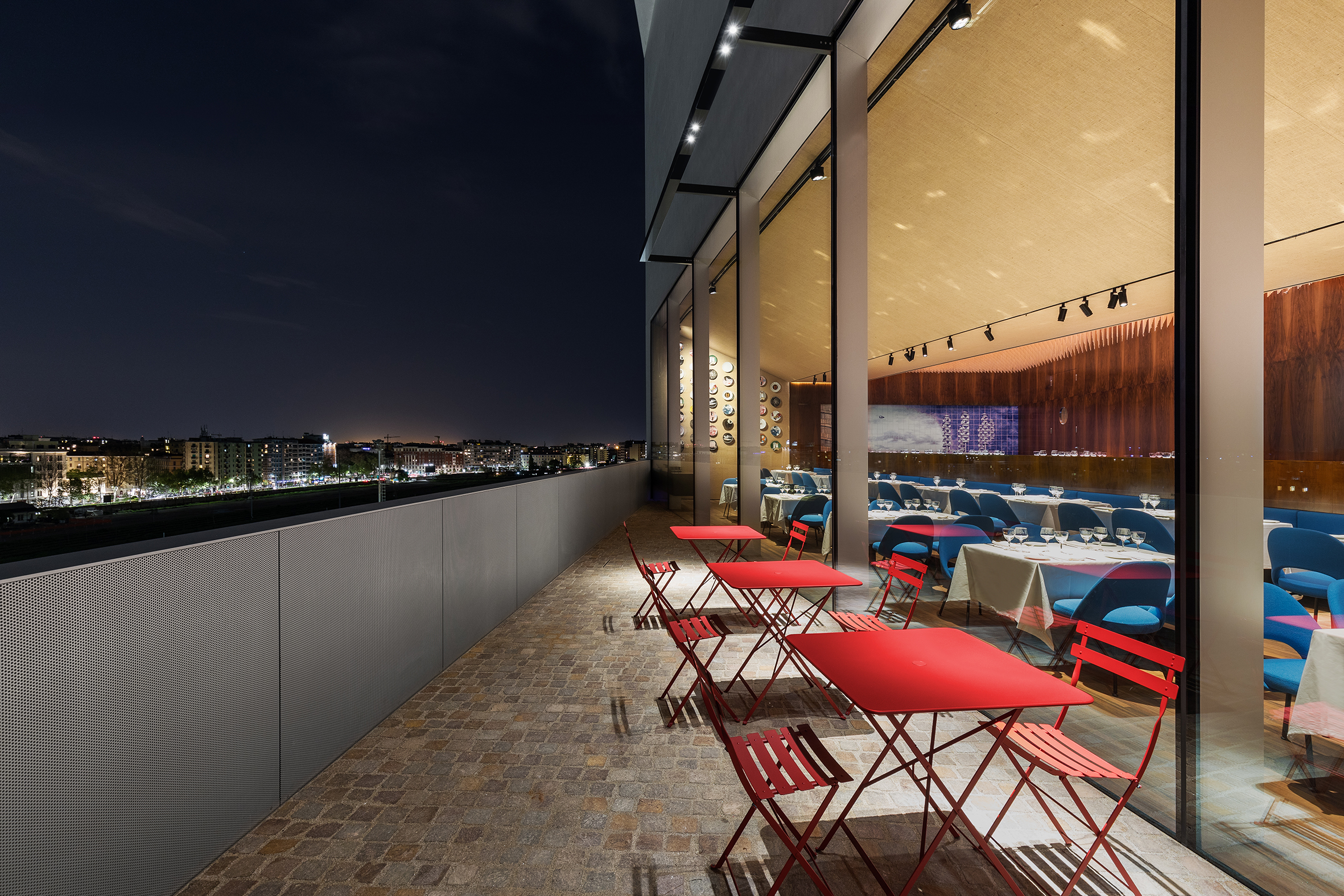 Restaurant Torre offers menus conceived by emerging talents of international cuisine together with its chef and its Italian menu inspired by the best regional traditions. Supported by “CARE’s – The Ethical Chef Days” the restaurant Torre becomes a place for engaging in discussions revolving around the ideas that characterise the guest chefs’ cuisine. Through discussions on the concepts of sustainability, caring for the local area and environmental protection, the restaurant Torre attempts to create a link between different cultures, to share conscious gastronomic knowledge and promote ethically-sustainable cuisine. 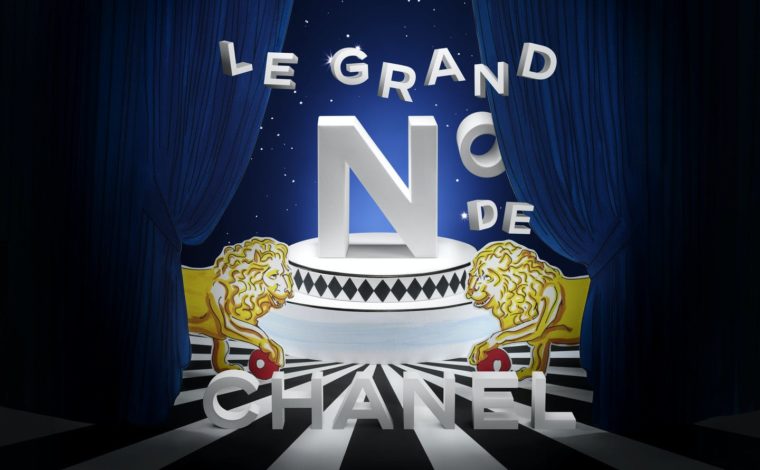 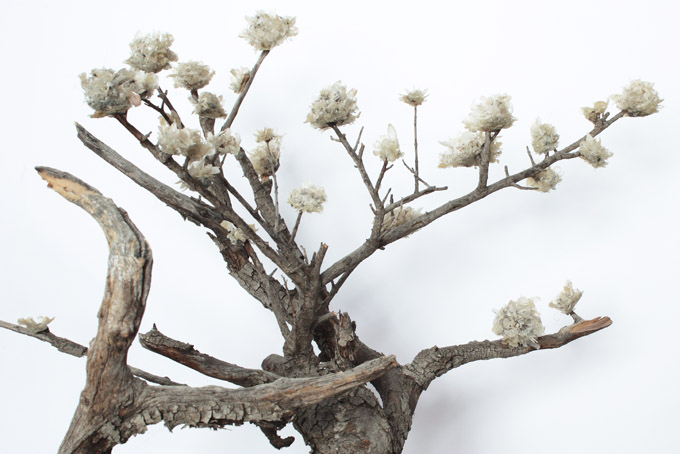