What’s a friend made for? Chatting, getting ready for a night out or going shopping together, but never without the new FENDI Baguette bag.

FENDI unveils #BaguetteFriendsForever, the new movie episodes telling three different stories of inseparable friends, following their daily sparkling routine in the quest for the FENDI Baguette bag, which will be released on FENDI’s social networks starting from January 23 rd . Real protagonists of the series, the vintage Baguette pieces are mixed with the new proposals from the FENDI SS19 Women’s Collection portraying a very unique combination.
The first episode, which is titled “The Baguette is back,” features the energetic city of Shanghai as its vibrant backdrop. Movie actress Tan Zhuo and Qiao Xin, as well as influencers Yu Wei and Yoyo, are filmed enjoying shopping at the FENDI store inside the IAPM Mall and getting ready while dancing, cat-walking in front of the mirror and choosing their best outfit for their special night out.
Hong Kong is the exciting set of the second episode. As the “The Missing Baguette” title suggests, Taiwanese DJ Dizzy Dizzo, Singapore-based fashion IT-girl Yoyo Cao, Japanese model Hikari Mori and Korean DJ Peggy Gould stalk the streets of Hong Kong looking for Hikari’s lost Baguette. Will the girls succeed in finding Hikari’s bag?
The city that never sleeps, the Big Apple. New York and its shiny lights serve as the exciting set for the third and last episode, “The one and only Baguette”. During a lunch break, influencer Caro Daur, surrounded by her friends, influencer Natasha Lau and models Ebonee Davis and Melissa Martinez, realizes she cannot live without the unique-piece vintage purple sequined Baguette she previously saw at the FENDI store. Focused on satisfying that fashion craving, they run at the boutique where they find out that their gem was just sold. A woman is walking away from the boutique with their own dream. They chase and stop her. When she turns, they realize she is the iconic actress Sarah Jessica Parker, who exclaims: “This is not a bag, it’s a Baguette!”
Each short film plays Groove Armada’s My Friend as its soundtrack, subtly highlighting the strong relationship between the four friends. Episode after episode the song guides the girls in their adventures, celebrating friendship all over the world. 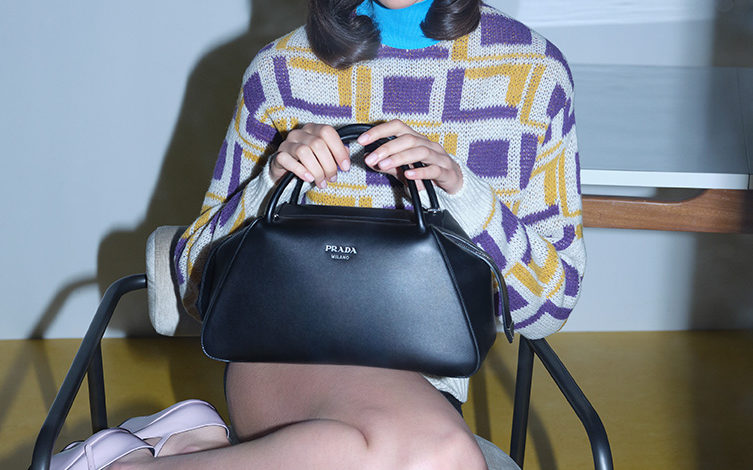 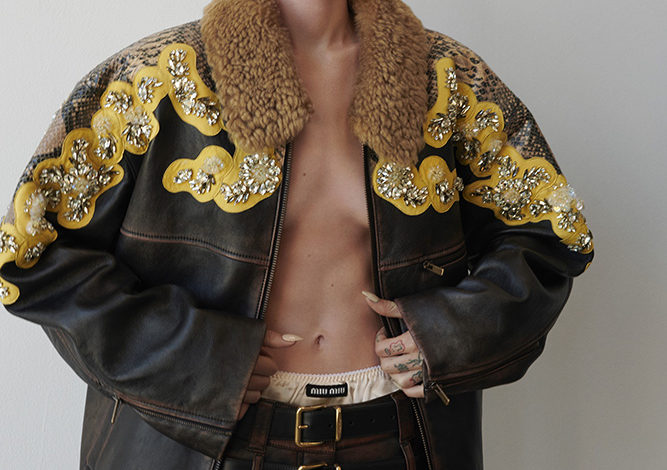 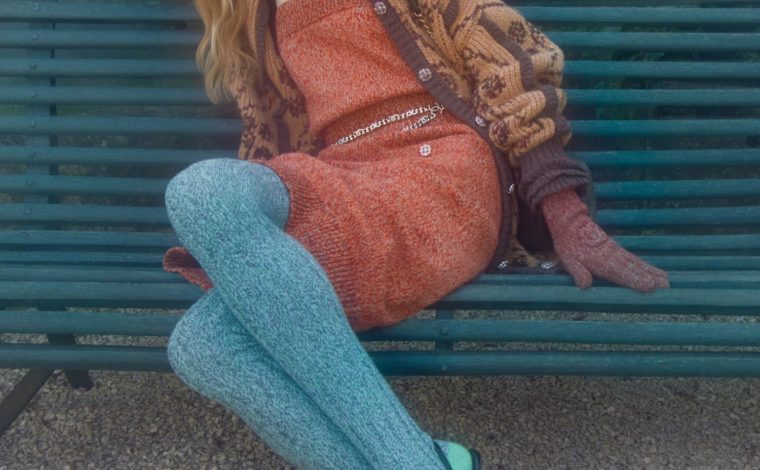 CHANEL – Arrival of the Fall-Winter 2022/23 collection in boutiques