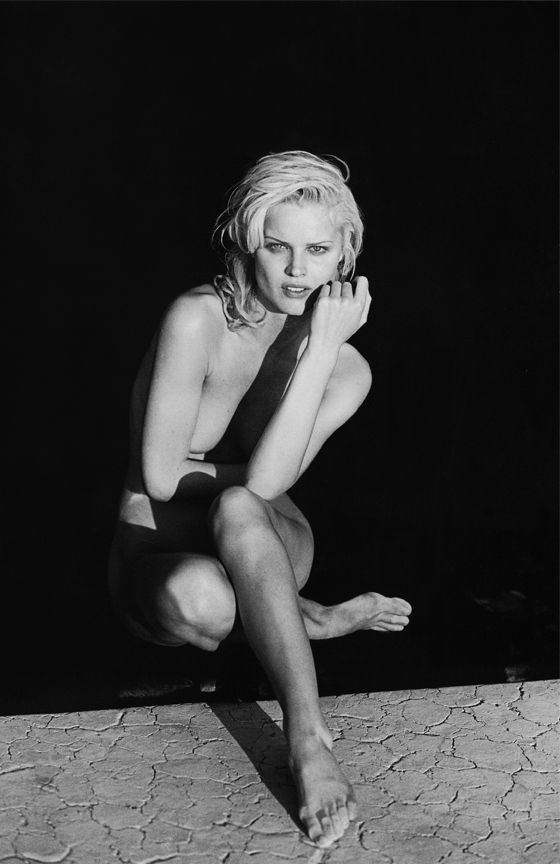 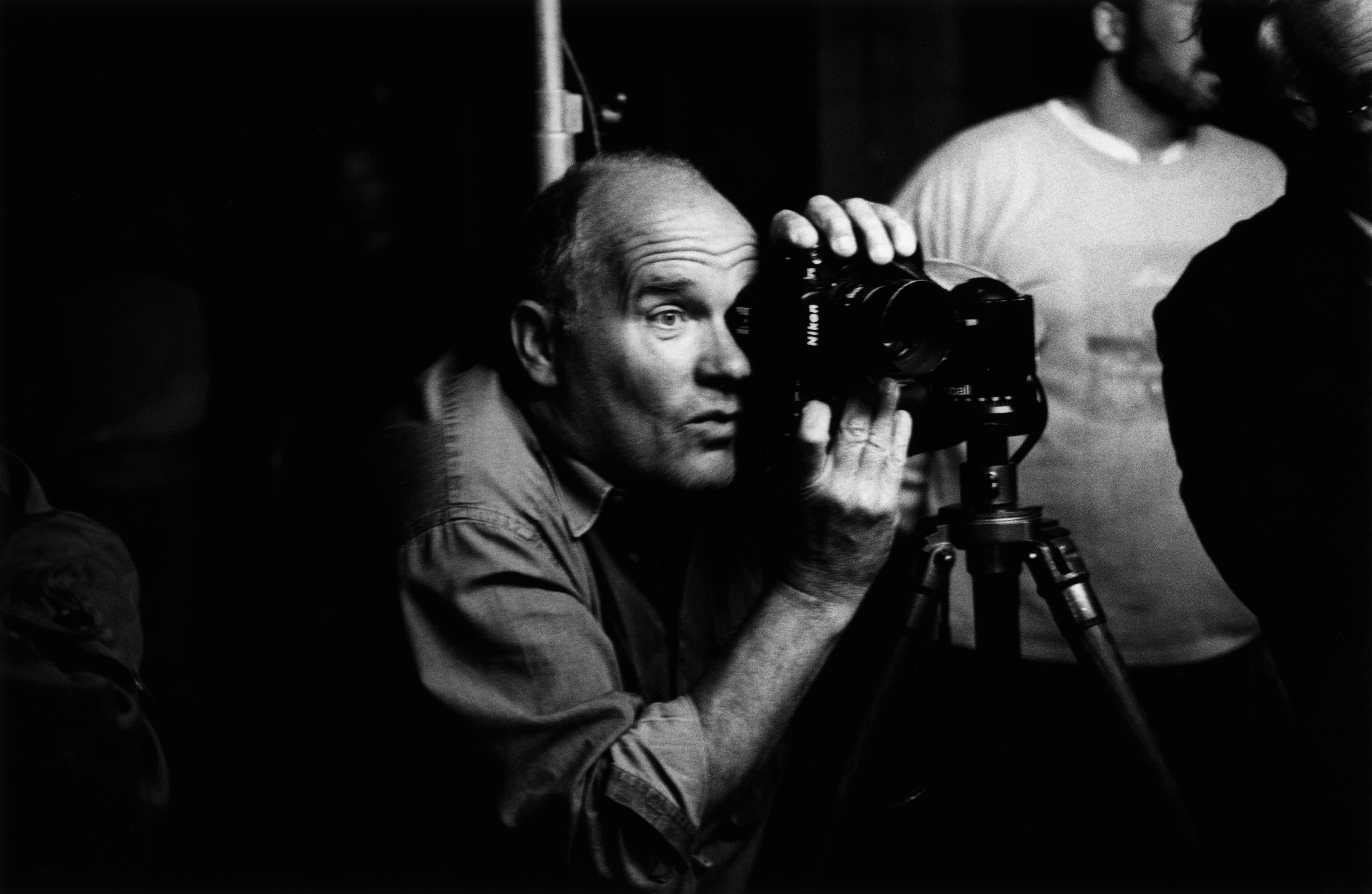 It’s definitely the most awaited “Cal” of the year, Peter Lindbergh will be behind the lens, he’s already worked 3 times for the Pirelli Calendar (1996, 2002, 2014). In the gallery some pics of the previous Lindbergh’s Pirelli Calendars.

Known for his memorable cinematic images, Peter Lindbergh is recognized as one of the most influential contemporary photographers. Born in Lissa (Germany) in 1944, he spent his childhood in Duisburg (North Rhine-Westphalia).

He worked as a window dresser for a local department store and enrolled in the Berlin Academy of Fine Arts in the early 1960’s. He remembers these years: “I preferred actively seeking the inspirations of Van Gogh, my idol, rather than painting the mandatory portraits and landscapes taught in art schools…”

Inspired by the work of the Dutch painter, he moved to Arles for almost a year, and then embarked on a journey hitchhiking through Spain and North Africa. He later studied free painting at the College of Art in Krefeld. Influenced by Joseph Kosuth and the Conceptual movement, before graduating he was invited to present his work at the renowned avant-garde Galerie Denise René-Hans Mayer in 1969.

After moving to Düsseldorf in 1971, he turned his attention to photography and worked for two years assisting German photographer Hans Lux, before opening his own studio in 1973. Becoming well known in his native country, he joined the Stern magazine family along with photography legends Helmut Newton, Guy Bourdin and Hans Feurer, and moved to Paris in 1978 to further his career.

Considered a pioneer in photography, he introduced a form of new realism by redefining the standards of beauty with timeless images. His humanist approach and idealization of women set him apart from the other photographers as he prioritizes the soul and the personality.

He drastically changed the standards of fashion photography in times of excessive retouching, believing that there is something that makes a person interesting beyond their age. He explains: “This should be the responsibility of photographers today: to free women, and finally everyone, from the terror of youth and perfection.”

His singular vision presents them in their pure state, “in all honesty”, avoiding all stereotypes as he favours a face with hardly any make-up, bare in a way that enhances the authenticity and the natural beauty of the women he photographs.