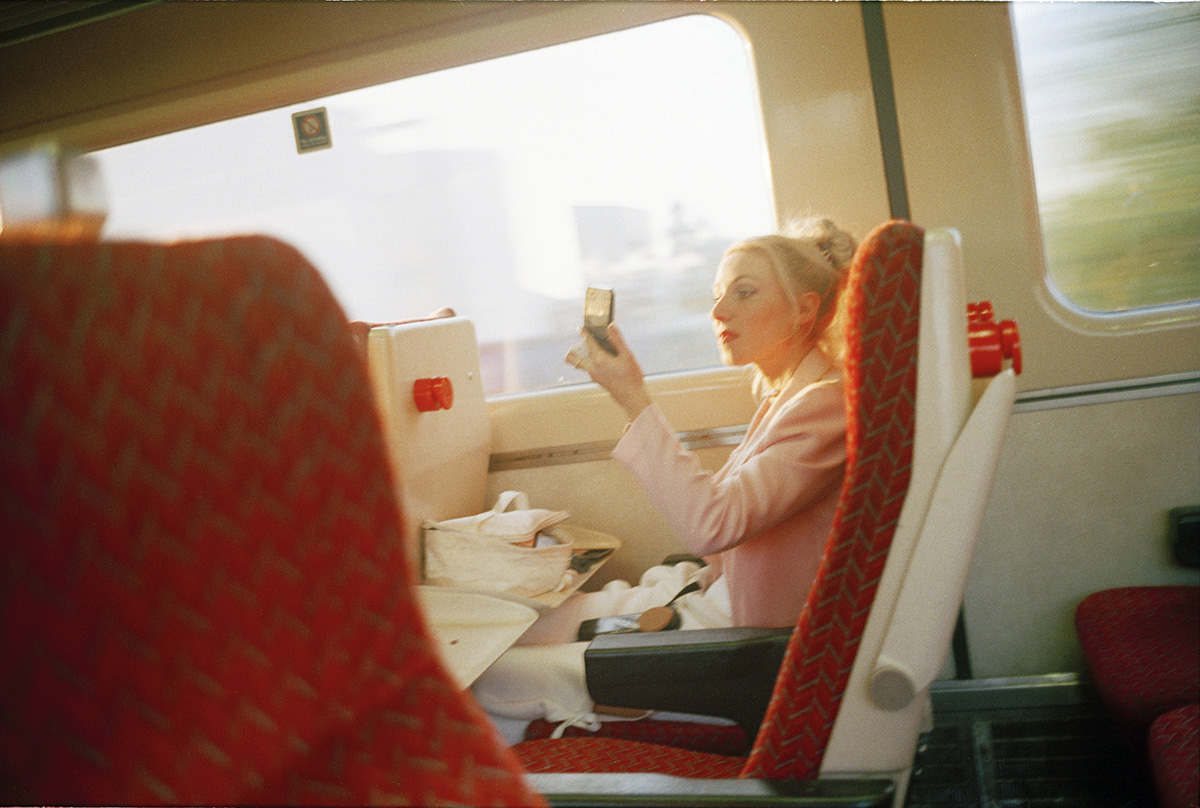 Before moving to North Wales in 2003, Tom Wood had been photographing the people of his Liverpool neighbourhood for almost three decades. In these two volumes, Wood displays carefully edited photographs taken from his archives filled with artistic chronicles of the lives of men and women. Even though the pictures are not presented in a chronological order, Men Women ends up being a book saturated with history, showing Liverpool in transition from its industrial past. Never seen without his camera, and constantly moving between different formats and photographic styles, colour and black and white, the Photie Man (as Wood became known locally and as his last book with Steidl was titled) readily mixes images of strangers with portraits of family and friends.

Tom Wood was born in 1951 in County Mayo in the west of Ireland. He lived and worked on Merseyside between 1978 and 2003 before he moved to his current home in North Wales. Wood has published numerous books, including Bus Odyssey, People, All Zones Off Peak and Looking for Love. He has had solo and group exhibitions worldwide and his work is part of the collections of major museums.