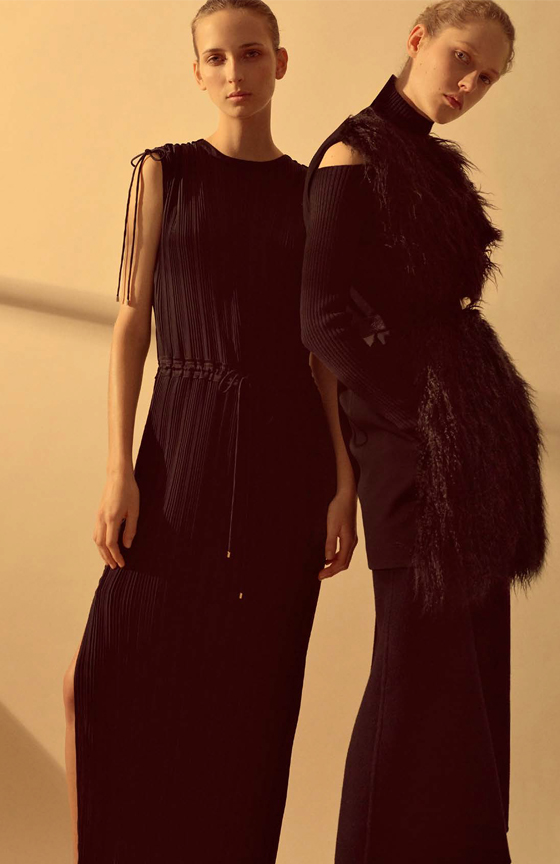 The Theory women’s Fall / Winter 2016 collection has been shown at its Gansevoort flagship on Wednesday, February 17 during New York Fashion Week. The event also marked the debut of Theory’s new accessories collection.

Since its founding in 1997, Theory has been known for timeless, seasonless collections of modern wardrobe fundamentals, a design concept that can be seen throughout the presentation. Fall / Winter expands Theory’s focus on sophisticated American sportswear with the introduction of a bold new color palette, the ardent use of the finest fabrics from the world’s most prestigious mills and a continued play with proportion and silhouette.