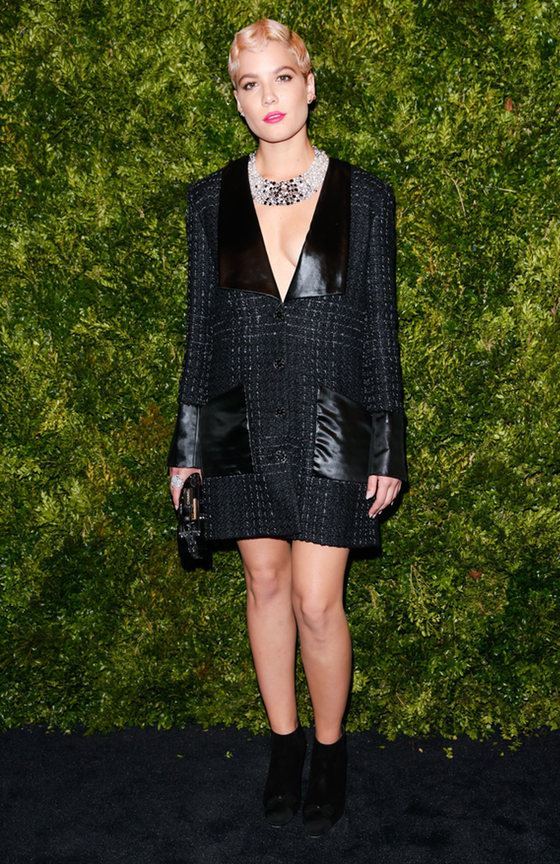 Cate Blanchett won the 2014 best actress Oscar for ‘Blue Jasmine’ and the 2005 best supporting actress Oscar for ‘The Aviator’. She is expected to be at the Oscars as the titular heroine in Todd  Haynes’ period drama ‘Carol’, which received rave reviews at the Cannes Film Festival.

She also stars alongside Robert Redford in the highly anticipated drama Truth about the scandal that erupted over a Dan Rather news report challenging President George W. Bush’s military service (both Carol and Truthopen theatrically later this year).

The MoMA benefit is highlighted by a tribute recognizing Cate Blanchett’s onscreen career.