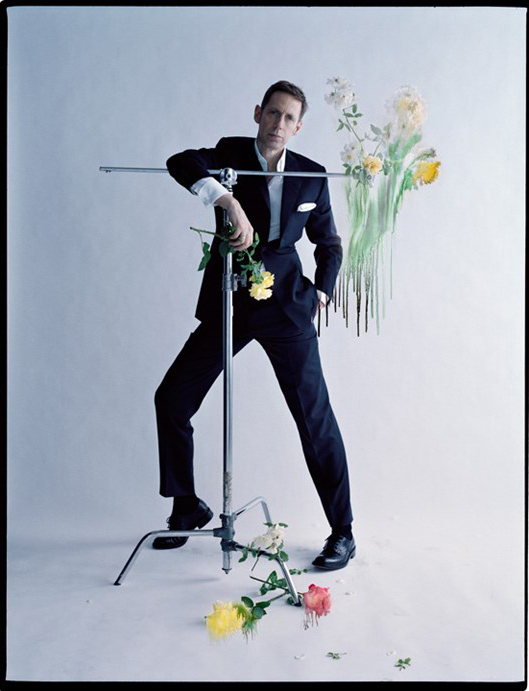 Nick Knight OBE will receive the Isabella Blow Award for Fashion Creator. Knight OBE will be honoured at this year’s ceremony for his outstanding contribution to the global fashion industry.

Nick Knight’s prolific career began in 1982 with the publication of his first book, Skinheads. Since then, Knight has pushed the boundaries of fashion film and photography, continuously challenging conventional notions of beauty. His body of work includes some of fashions most iconic images, and his ground breaking creative collaborations with feted designers; Alexander McQueen, John Galliano and Yohji Yamamoto, resulted in era-defining imagery.

His advertising clients include some of fashion’s most prestigious brands including Calvin Klein, Christian Dior, Lancôme, Swarovski, Tom Ford and Yves Saint Laurent and his award-winning editorial for publications including, AnOther, i-D, Vogue, V Magazine and W magazines has consistently kept him at the forefront of progressive image-making for the past three decades. He has directed award-winning videos for Bjork, Lady Gaga and Kanye West and his work has been exhibited at many international galleries and institutions includig International Center of Photography, Gagosian Gallery, Tate Modern and Victoria & Albert Museum.

A digital pioneer, Knight launched SHOWstudio as an online platform to showcase fashion film in November 2000, with the ethos to ‘show the entire creative process from conception to completion. Live broadcasting has become a large part of SHOWstudio’s output and since its inception, SHOWstudio has worked with the world’s most sought-after filmmakers, artists, writers and influential cultural figures to create visionary online content. Recently, the site has redefined fashion commentary and show criticism with its lively panel debates, all while continuing to pioneer fashion film as the most dynamic medium to showcase fashion.