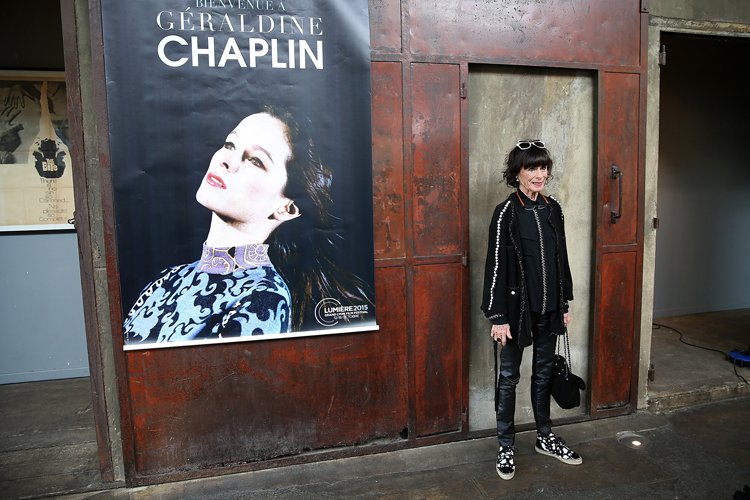 Geraldine Chaplin was invited as a guest of honor at the festival where Martin Scorsese was awarded the Prix Lumière. She was the main actress in his movie “The Age of Innocence” which was screened. Geraldine Chaplin’s Master Class was part of the festival programmation.