Interview with the designer of 5.8.0

Interview with the designer of 5.8.0 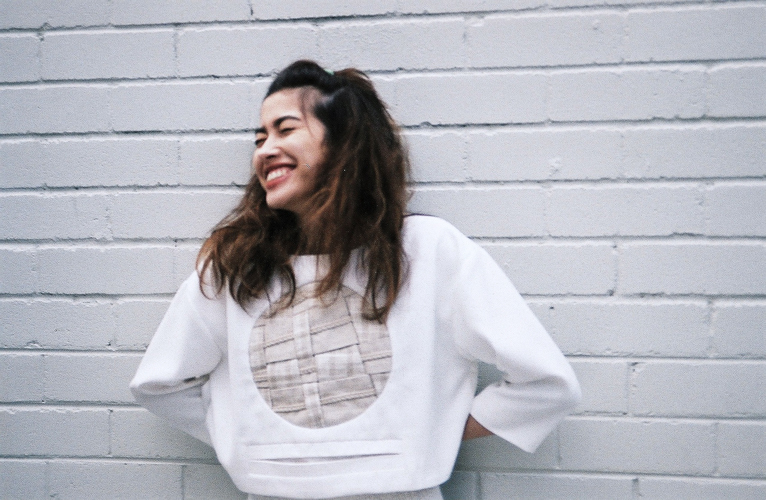 Interview with the designer of 5.8.0 (Hong Kong)

I always have a thing of daydreaming, guess i want to be a designer since i was a kid. I am not a very artistic person, but i like the pattern of creation.

A costume for a halloween party when i was 13.

There are too many to name. I would say the nature.

When i was younger, i was big fans of Michael Jackson and Kate Moss. Recent year, my hipster friends i get along with in Australia become my muse.

Creamy white for sure.

Linen and cotton, they are my forever favorite.

If i wasn’t a designer, i guess i would not be in the fashion field, maybe i will be a travel photographer. i have already been to more then 35 countries with my film camera. Travelling is one of the ways that feed my inspiration.