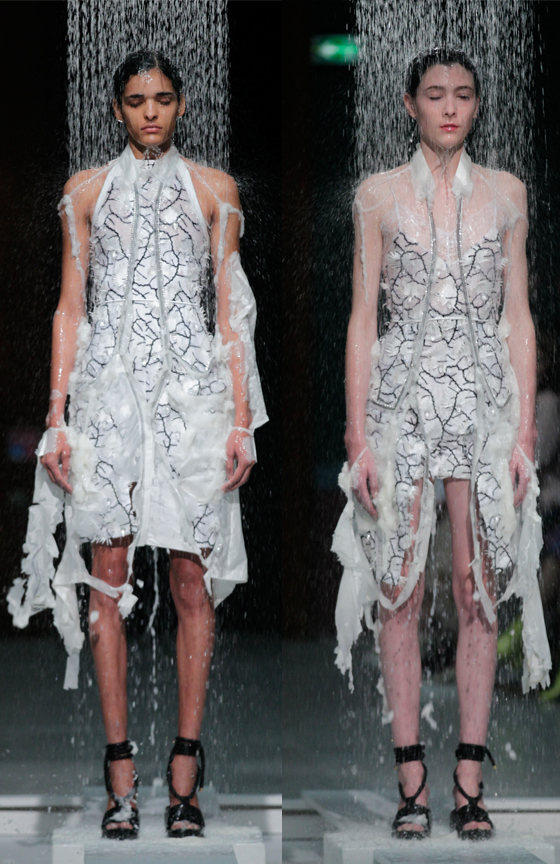 Unveiled at the Palais des Beaux-Arts, Chalayan’s Spring/Summer 2016 collection saw Swarovski crystal integrated into nine runway looks. Dancing couples were picked out in crystal strips and jet Swarovski stones highlighted motifs created from statistics taken from before and after the Cuban revolution. ‘Plonk’, an illustrated character originally created by Joan M. Davies in the 1940s, was reinterpreted by Chalayan for this collection with Swarovski crystal eyes.

The show was punctuated by a trademark Chalayan scene, mixing innovative fabric treatments and code-shifting: a pair of female guards wearing flatback crystal body art and military-inspired uniforms were sprayed with water which melted their soluble garments to reveal a 3D fabric complete with palm trees, Swarovski crystal coconuts, and a crystal strip framework.

Hussein Chalayan commented: “Working with Swarovski challenges you to do things you wouldn’t do. The really important thing about crystal is not to just put it on, it has to be integral to the idea. Crystal allows me to think inside out, so I try to think of what would work rather than just making something and putting crystal over it afterwards. It’s a much more integrated approach to design”.

Spring/Summer 2016 marks the designer’s 10th year collaborating with the Austrian brand with whom he has created many of his most stunning pieces. Swarovski’s partnership with one of fashion’s most experimental designers began in 2006 when Chalayan created ‘Repose’, a conceptual art installation for Swarovski Crystal Palace, as well as a spectacular jeweled collar for Swarovski’s Runway Rocks project.

In his six seasons with the Swarovski Collective, Chalayan produced some of the most ground-breaking showpieces in recent fashion history, including his LED Dress3 (Autumn/Winter 2007) featuring 15,600 LEDs and Swarovski crystal, the extraordinary Laser Dress (Spring/Summer 2008), and Kaikoku, a floating dress that released 50 crystal ‘pollen spores’ (Autumn/Winter 2011). 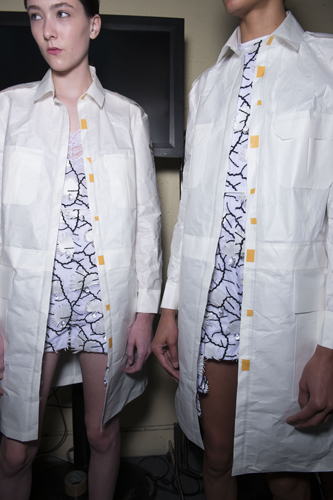 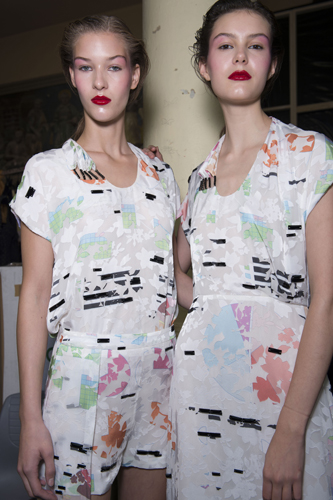 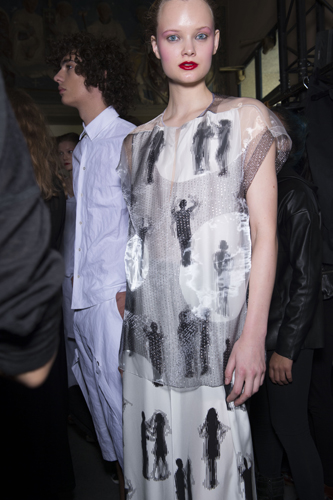