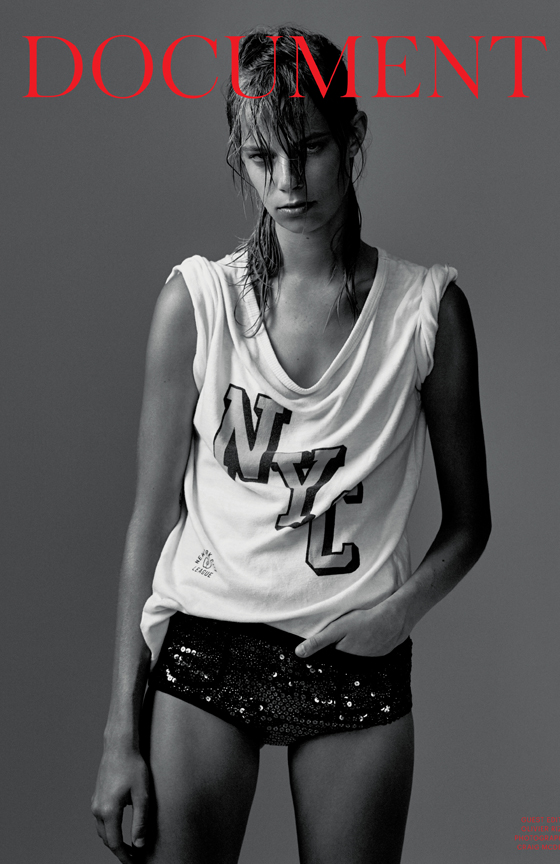 In this, the seventh issue of the magazine, Document collaborates with the legendary stylist and explores all facets of Rizzo’s inspirations and collaborations, including conversations between Miuccia Prada and Alexander Fury, Willy Vanderperre and Alix Browne, Giorgio Moroder and Deborah Harry, Boyd Hollbrook and Kris Van Assche, as well as revealing conversations with Jo-Ann Furniss and Raf Simons.

Additional features include an oral history of the legendary skateboard brand Powell-Peralta, who heralded the movement for the past four decades, and an unreleased screenplay by enfant terrible Bruce LaBruce.