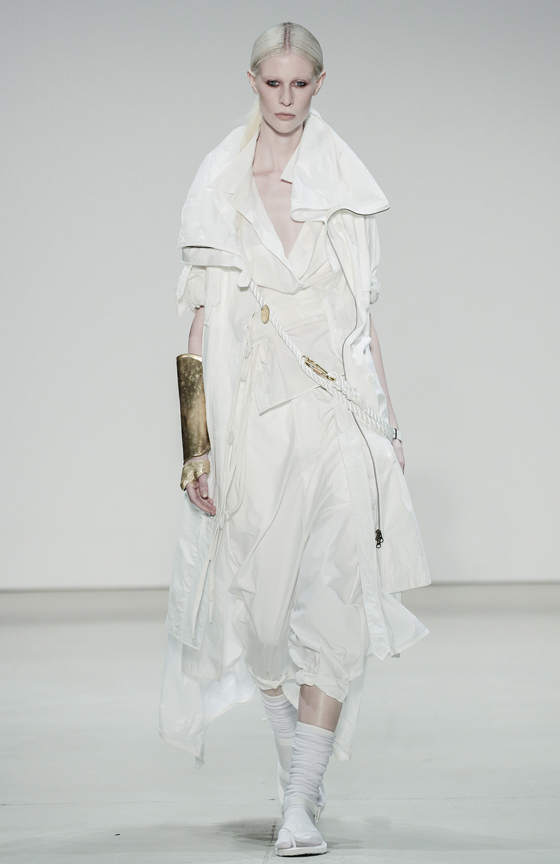 Here’s all the looks from Nicholas K Spring Summer 2016 that was shown at New York Fashion Week. Here’s the two bio of this creative brother and sister.

– Nicholas Kunz
Nicholas studied fashion design at the Fashion Institute of Technology in New York City and at Polimoda School of Design in Florence, Italy. Upon her return to the US, Nicholas took a position in menswear design at DKNY in 1996. She joined the founding team of Coach men’s sportswear the following year and then was courted back to DKNY where she spent the next two years designing womenswear.

She went on to launch men’s and women’s apparel for John Varvatos while at Nautica and later consulted on nearly every other major American fashion brand, including Calvin Klein, Tommy Hilfiger and Polo, before launching Nicholas K with her brother Christopher in 2005.

– Christopher Kunz
Prior to launching Nicholas K with his sister, Christopher worked at the Los Alamos National Laboratory offering expertise to early stage companies, ranging from competitive marketing analysis to strategic positioning. With a major in biochemistry and molecular cellular biology with and an MBA, Christopher also worked as a fashion model in New York, Milan and Asia and on the retail side for Polo Ralph Lauren in New York City. An expert outdoorsman he enjoys backpacking, archery, scuba, fly-fishing among other activities.

His design skills and sensibility developed from his many interest and love of product design. He became a self-taught fabricator- designing and constructing a wide variety of custom products such as an ultra-light bivy, mountaineering pack, and expedition trailer and vehicles. 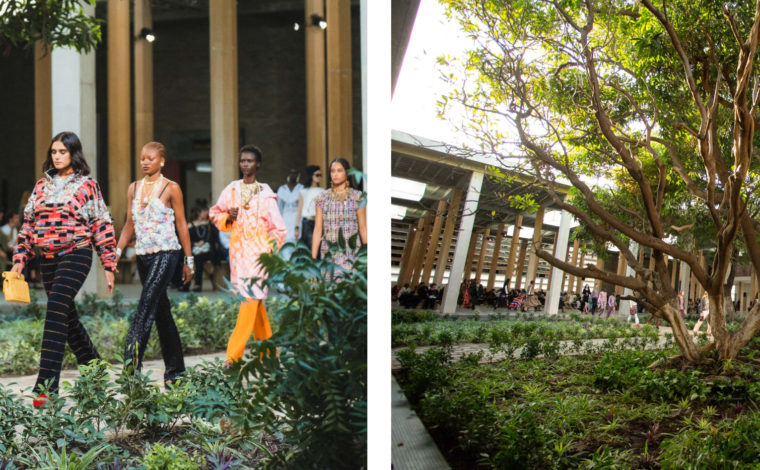