Interview with the designer of Atelier Kikala

Interview with the designer of Atelier Kikala 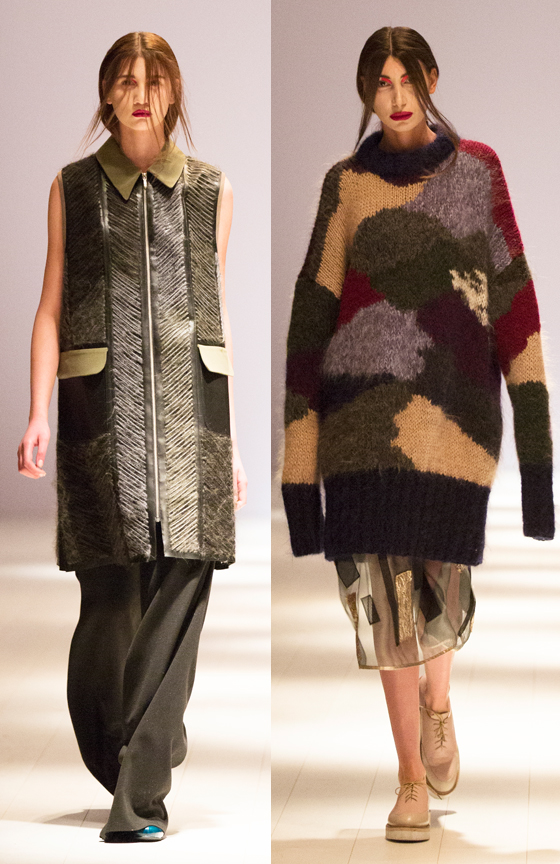 When I was in fifth grade.

It was coat and dresses when I was studying at Tbilisi Academy of Art.

Raf Simons because his aesthetics is really close to mine.

White because it is one of the most expressive colors. You can make a lot of interesting forms using this color.

Nobody. When my sketches are done I must show them to constructors and then they start working on it.

I don’t know…Creating is really natural process for me.

I would like to work on editorials for fashion magazines. I guess stylist would be perfect for me.