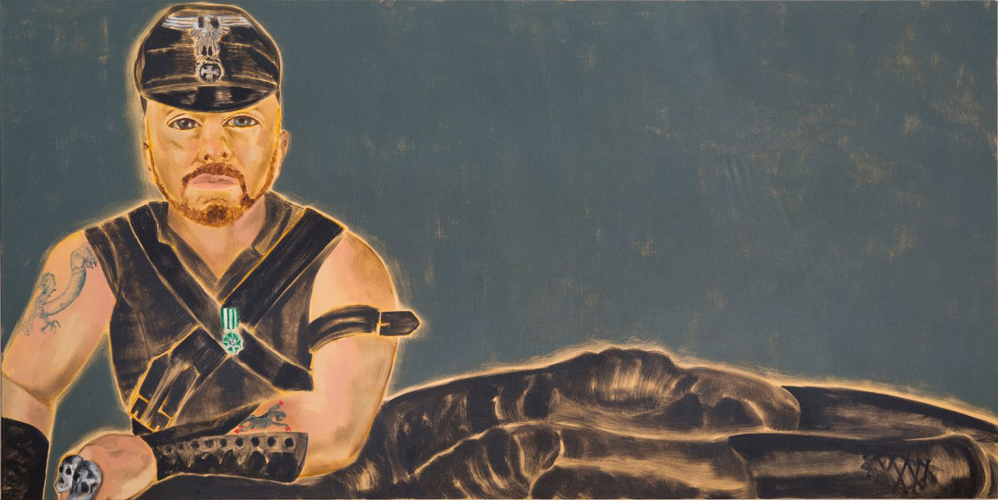 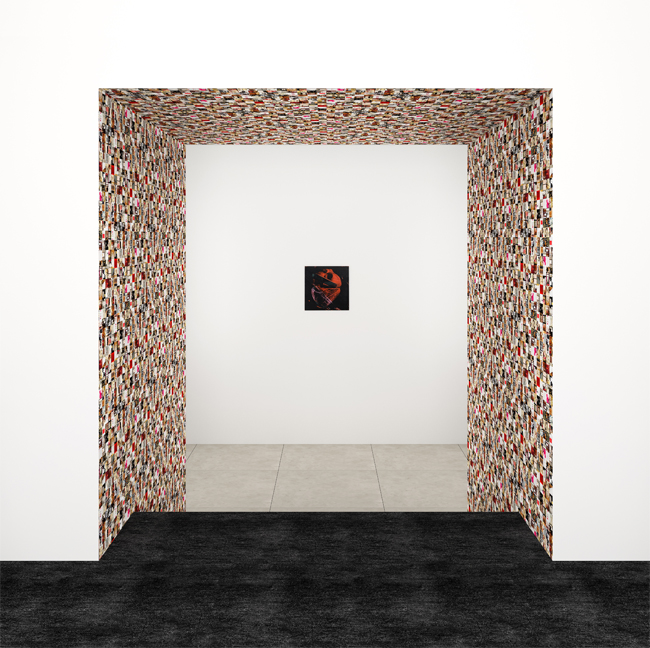 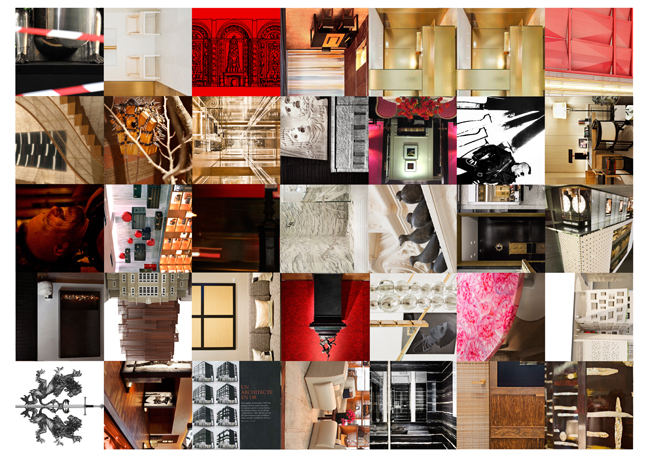 The Bass Museum of Art presents One Way: Peter Marino, an exhibition that explores the renowned American architect’s multifaceted relationship with art. Recognized as a pioneer of cross-disciplinary practice, Peter Marino has been celebrated for the past four decades for his forward-thinking work that exists at the intersection of art, fashion and architectural design.

One Way: Peter Marino comes to a suitably mythological conclusion with the recreation of Christophe Willibald Gluck’s opera Orfeo ed Euridice. This work – a collaboration between Marino, his wife Jane Trapnell, Michal Rovner, Dior and Francesco Clemente – recreates the opera originally staged in Marino’s New York home in 2013 with sets designed by Marino himself. Artistic collaborations and privately commissioned performances such as Orfeo ed Euridice demonstrate Marino’s passion and continued drive to work with the most talented individuals in the visual and performing arts.

Catalogue
Skira Rizzoli will publish a 148- page catalogue featuring an interview with Peter Marino and Jérôme Sans, and an introduction by Bass Museum of Art Executive Director and Chief Curator Silvia Cubiñá.

About Peter Marino:
Peter Marino is the Principal of Peter Marino Architect PLLC, the New York-based architecture firm he founded in 1978. He received his architecture degree from Cornell University and began his career at Skidmore Owings & Merrill, George Nelson and I.M. Pei/Cossutta & Ponte.

In 2012, he was named a Chevalier de l’Ordre des Arts et des Lettres by the French Ministry of Culture in recognition of his significant contributions to furthering art and culture. That same year, he generously loaned his support to a program focused on the study of French bronzes at the Musée du Louvre. An active collector of bronzes as well as sculpture, Marino’s own collection of 17th-century bronzes was exhibited at The Wallace Collection, London, in 2010. In addition to this show, entitled Beauty and Power: Renaissance and Baroque Bronzes from the Peter Marino Collection, Marino, who has amassed the largest private collection of sculpture by Claude and François-Xavier Lalanne, designed the retrospective of their work entitled Les Lalanne, at the Musée des Arts décoratifs, Paris.

He has supported the restoration of Pierre Chareau’s 1925 Bureau de l’Ambassade Française, one of the museum’s famed period rooms. And in 1999, designed the exhibition space for “Art and Industry: Contemporary Porcelain from Sèvres” at the American Craft Museum in New York.
www.petermarinoarchitect.com

About Jérôme Sans :
Curator, writer, institutional director, cultural agitator (Paris, Beijing) – these are just a few of the roles played by Jérôme Sans. As one of the most unconventional, creative curators of his generation, Sans is known for an idiosyncratic and pioneering approach to the presentation, discussion and exhibition of contemporary art.

Sans has curated seminal exhibitions around the world and is internationally renowned for his ability to reimagine cultural instititions. He is the co-founder and former director of Palais de Tokyo in Paris, former director of the Ullens Center for Contemporary Art in Beijing (UCCA), and former creative director and editor-in-chief of L’Officiel Art. Currently, Sans is the artistic director of the Rives de Saône-River Movie in Lyon and co-founder of Perfect Crossovers, ltd., a Beijing-based cultural consultancy.

About the Bass Museum of Art:
Located in Miami Beach, the Bass Museum of Art offers a dynamic year-round calendar of contemporary exhibitions. Artists’ projects, educational programs, lectures, concerts and free family days complement the works on view. The museum opened the Lindemann Family Creativity Center in January 2012. The center is the home of the museum’s IDEA@thebass program of art classes and workshops. Additionally, as part of the education department the museum showcases select works from the permanent collection in the Art History Lab.

The museum was founded in 1963 when the City of Miami Beach accepted a collection of Renaissance and Baroque works of art from collectors John and Johanna Bass, and renamed the collection that was housed in the Miami Beach Library designed in 1930 by Russell Pancoast to the Bass Museum of Art. Architect Arata Isozaki designed an addition to the museum between 1998 and 2002 that doubled its size from 15,000 to 35,000 square feet.

In June 2015, the museum will begin an internal expansion working with Design Consultant Arata Isozaki and Architect David Gauld. The new design will increase the museum’s programmable space by 37 percent within the museum’s existing footprint as well as strengthen the museum’s commitment to exhibition and educational programming in a responsible and sustainable manner.
www.bassmuseum.org.