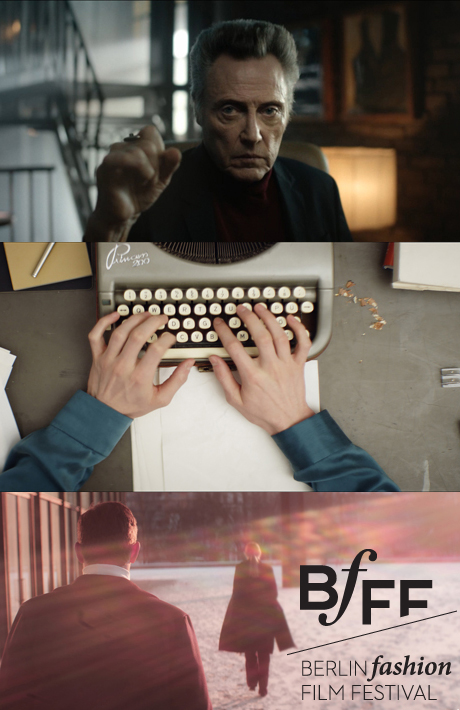 Scroll down for English and German text.

The third edition of the Berlin fashion Film Festival (BfFF) takes place in July 2014 during Berlin Fashion Week. The BfFF 2014 programme consists of four public screenings on July 9 at the Arsenal Kino 1 and the BfFF 2014 Awards and After-party on July 10 at ehemaliges Stummfilmkino Delphi.

The films, featuring award winning actors and actresses such as Christopher Walken, Javier Bardem, Cate Blanchett, Kate Winslet, and Jessica Chastain, will be awarded during the BfFF 2014 Awards and After-party, followed by an exclusive presentation by artist Andrey Bartenev (Russia).

The BfFF has set itself apart from other international fashion film festivals by focusing on the quality of the event. “We want to make sure that everything from our jury and designer selection, to our film curation, and event production reaches the highest standards”, states Niccolo Montanari, co-founder of the BfFF.

During its second edition alone, the BfFF became known as “One of the most important events of Berlin Fashion Week” (vogue.it), with over 1,500 selected visitors and more than 200 media outlets worldwide featuring the event.

Jury of the Festival:

His creative leadership spans across being a Creative Director as early as 1972 to the founding award-winning agencies and taking home several “Award of the Year”. His role as a jury member has seen him at international advertising festivals, including Cannes, AdFest, Clio and Golden Drum.

He is now one of the main brains behind The Berlin School of Creative Leadership. Read Michael’s full bio here.

Casey Neistat is a New York-based filmmaker. He is the writer, director, editor, and star of the series The Neistat Brothers on HBO and won the John Cassavetes Award at the 2012 Independent Spirit Awards for producing the film Daddy Long Legs.

His main body of work consists of dozens of short films that he has released exclusively on the internet, including regular contributions to the New York Times’ critically acclaimed Op-Doc series.  His online films have been viewed over 50,000,000 times in the last 3 years.

Andrea Rosso is a descendant of the Diesel empire and Creative Director of Diesel’s independent unit 55DSL.

His creative direction, based on curiosity and passion and combined with his industry expertise and sport-meets-street mentality, has grown 55DSL into a successful multinational business.

Born in Bergerac, France, Charlie started cutting and styling hair from the age of thirteen. Charlie went on to become a Resident Hairdresser at Berlin’s nightclubs and parties. He cultivated his own technique and style, known for creations ranging from classic to trashy, wearable to insane, becoming the “Master of Haute Coiffure”.

Today his work is featured by almost every important publication. His client list includes names such as Lady Gaga, Kap Bambino and Peaches to name a few. His work has been exhibited at the V&A in London and the Art Athina fair in Greece.

13 years of working in car advertising made Maik one of the most experienced car-ADs in Germany. He created international campaigns for Volkswagen, Mercedes-Benz, KIA Motors and BMW.

Maik is a founding member of Serviceplan in Hamburg where he works today as Executive Creative Director – responsible for global accounts like BMW, OSRAM and UNICEF. Design and especially complex 3D installations became his big passion. His graphical work has been awarded with more than 500 international awards, including numerous Golds at Cannes Lions, One Show Design, Clios and ADC New York, Eurobest and the New York Festivals.

Jordan started her career as a music video editor and contributor to selected titles, including Screen International, RES and Dazed & Confused.

She then moved onto events programming, curating content for The British Film Institute, Edinburgh International Film Festival’s Mirrorball strand and the British Council. She spent five years as Executive Producer of Partizan Darkroom in London, before being hired as a consulting curator for the launch of Nowness.com. In 2011, she joined Vimeo as Lead Curator.

CEO & Founder Not Just A Label

He then worked for renowned companies such as Ernst & Young and the Merrill Lynch M&A Investment Banking group in London specialising in the Consumer & Retail sector — advising publicly listed fashion powerhouses. Stefan used his experience to launch NOT JUST A LABEL, one of the leading global platforms for emerging fashion designers, ranking among the most respected websites in the fashion industry.

After a Bachelor in Interior Design at Richmond University in the UK, Tel Aviv born Daniel moved back to his new hometown Berlin.

He developed a taste for fashion in the city, and began working as a stylist for several agencies. In 2008 Daniel found his label Sopopular, one of the most established Berlin-based labels recognised with the Premium Young Designers AWARD in 2009.

Ingo’s experience ranges from being a designer for multinational brands like Asics, Triumph, Lacoste, and Swarovski to being a product and production designer. Since 2004 he has been working with young designers at the international fashion school ESMOD, coordinating all creative actions and global communication.

After moving to Berlin he started collaborating with photographer Oliver Rath. He’s now an established stylist for several German publications and is a contributor to fashion-focused blogs.

Metronomy, The Yeah Yeah Yeah’s, MGMT and last but not least Madonna. That’s just a few of the artists they made music videos for.

Megaforce is an outstanding quartet of Directors formed by Charles Brisgand, Clément Gallet, Léo Berne and Raphaël Rodriguez. As recognition of their excellent work, also for commercials for IKEA and many more, the fab four from Paris have received several awards, including UK MVA, MTV VMA, D & AD Awards, Antville MVA and Club des AD.

Philipp and his childhood friend Patrick Bodmer aka M.A.N.D.Y. have carved a unique niche in electronic music by consistently selecting productions that induce their audience into a somatic frenzy. On the platform of their aptly titled Get Physical label, M.A.N.D.Y. has achieved massive success in colluding to create music that simply makes bodies move. Their foot stamping, hair flying passion is the ultimate expression of a dance music phenomenon for many years.

Together, they push the boundaries of dance music to compile an enviable arsenal of electro kissing house while caressing disco and flirting with techno. Body Language was the ubiquitous hit of 2005 and M.A.N.D.Y.’s Fabric Series three years later cemented their reputation as two of the most captivating selectors on the planet. 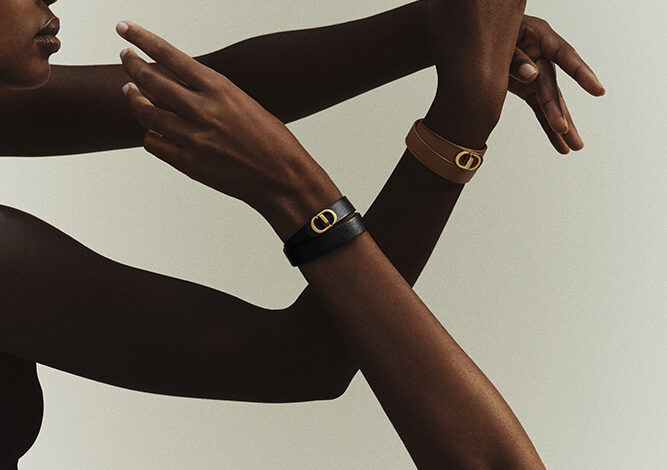