Expression of a certain avant-garde, the Tank Française evokes Paris, its freedom and its creativity, of which the cinema of the Nouvelle Vague has fully captured the spirit and cultural geography.

Over 25 years after its creation, this timepiece is back in the limelight, faithful to its iconic design but with lines made even more extreme by Cartier: in fact, the Tank Française knows how to evolve in harmony with the spirit of the time without renouncing the elegance that distinguishes it. between classicism and modernity. We needed a film that was up to it, a sublime and cultured homage to the passing of time punctuated by cinematographic references, with the Parisian sky as a backdrop. Cartier has chosen to entrust it to the British director Guy Ritchie, known for his unrivaled ensemble films and his creative montages. 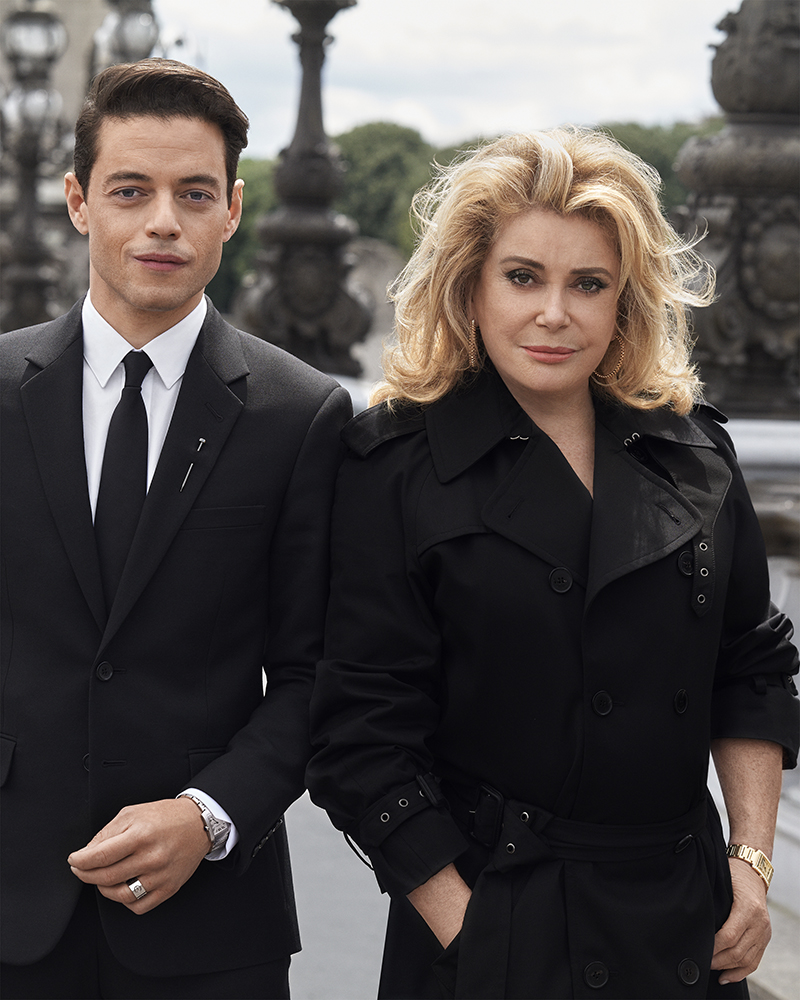 The city of Paris is the protagonist, together with an international cast of great personalities: Rami Malek, one of the most unique actors of his generation, and Catherine Deneuve, the French legend of cinema and style.

It’s the story of life’s cases and often funny surprises that fate has in store for us; the story of the karmic bond that seems to exist between some people. On one side Rami Malek, on the other Catherine Deneuve. They cross the Alexandre III bridge crossing each other in different eras, accomplices and jokers. She in her most emblematic roles, the ones she played in Les Parapluies de Cherbourg by Jacques Demy, Indochina by Régis Wargnier and Place Vendôme by Nicole Garcia, he in the role of an artist of multiple talents. 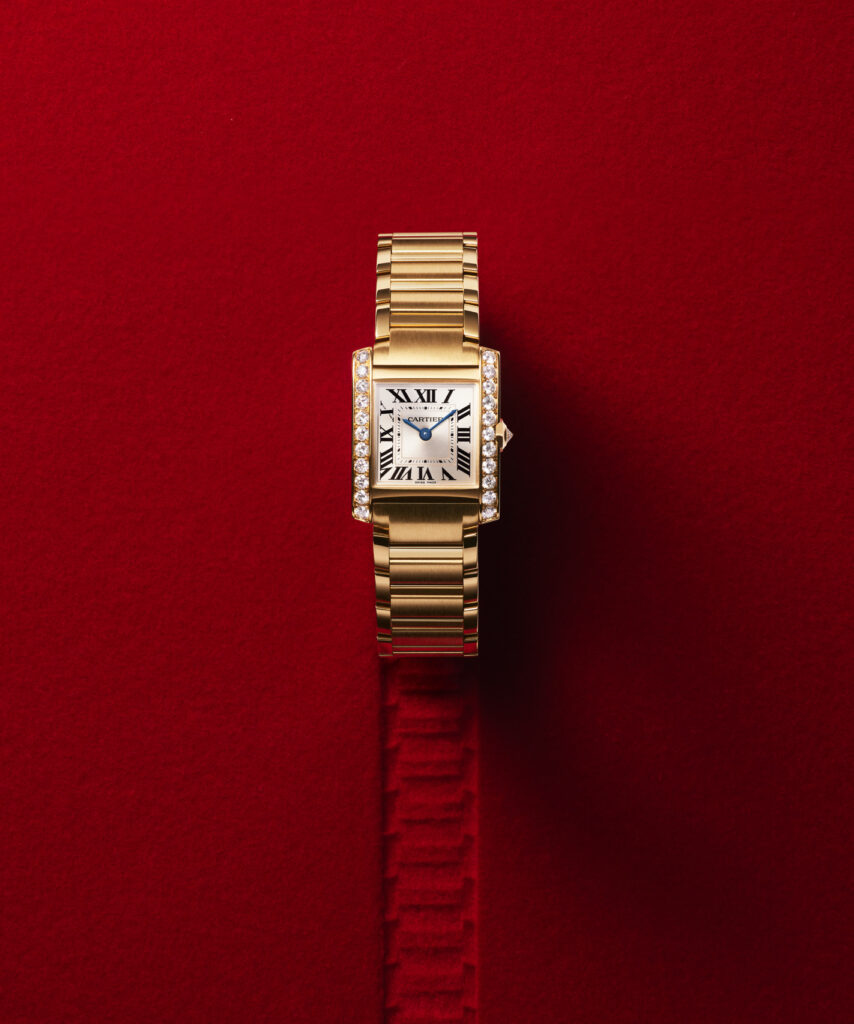 “This film expresses Cartier’s vision of watchmaking and the timeless character of his creations. A journey through time in which the past merges with the present, as happens in the Tank Française, an icon of yesterday and today. Furthermore, the film stages the encounter between the French style, embodied by Tank and Catherine Deneuve, and the free and mythical avant-garde cinema, of which Rami Malek is the spokesperson with an extraordinary talent”. Arnaud Carrez, Senior Vice President Chief Marketing Officer