Over the 25 years since the foundation of LVMH, the Houses in the Group have all been inspired by a passion for creativity and innovation while nourishing an exceptional heritage rooted in time- honored know-how. 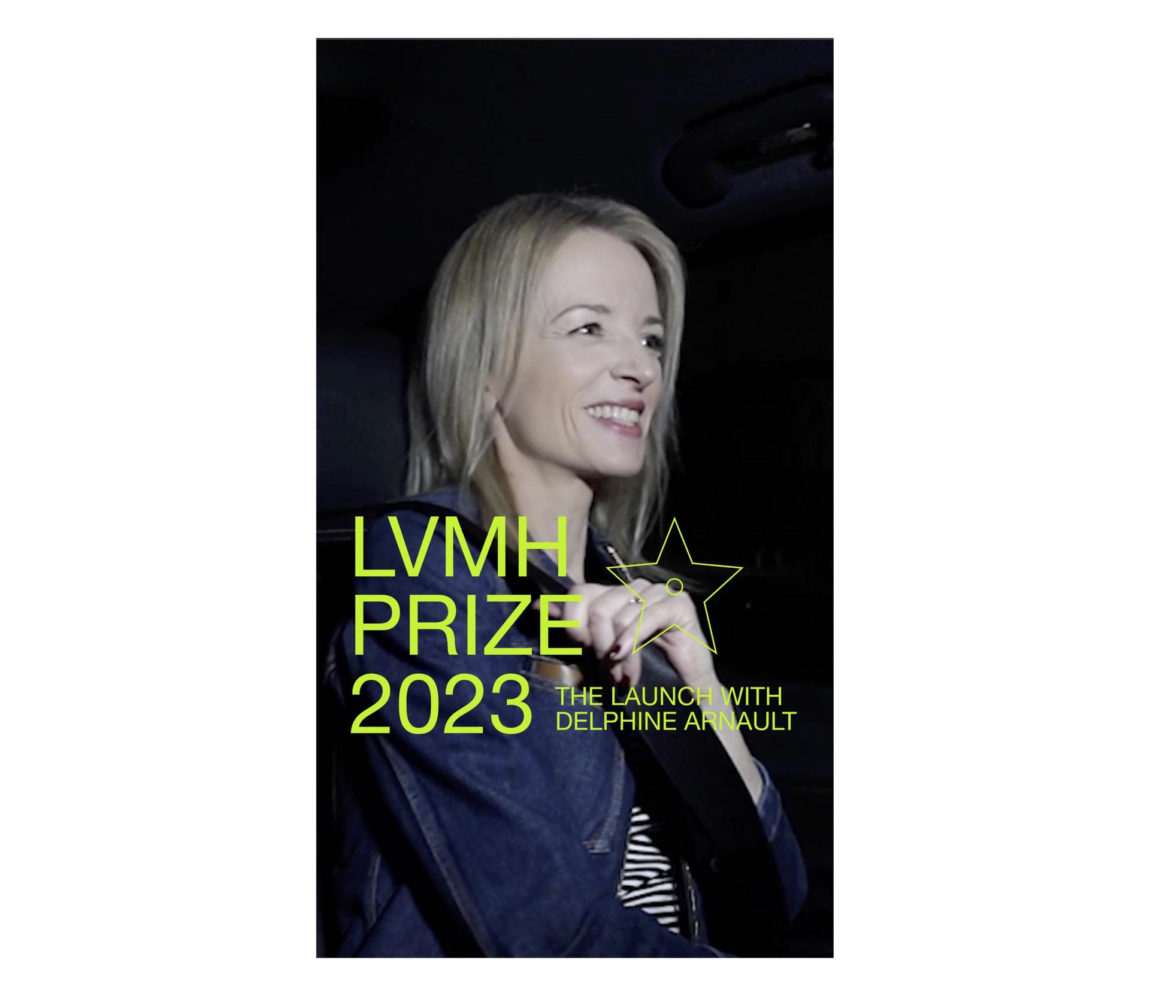 Delphine Arnault declares: “Ten years after its creation, the LVMH Prize has become a benchmark, a key player in nurturing young designers. It has evolved over the years: the Prize reflects the developments and trends that drive fashion and, more broadly speaking, society. Many influential young designers have taken part in it over the last ten years, which shows the role the Prize plays in talent spotting.”

The LVMH Prize is open to designers under 40 from all over the world, who have created at least two womenswear, menswear or genderless collections. It rewards:

• The winner of the LVMH Prize for Young Fashion Designers, who receives a 300,000-euro endowment and enjoys a tailored mentorship by LVMH teams in many fields, such as sustainable development, communication, copyright and corporate legal aspects, as well as marketing, production and the financial management of a brand.

• The winner of the Karl Lagerfeld Prize, who receives a 150,000-euro allocation and also enjoys a one-year mentorship by LVMH teams. The LVMH Prize for Young Fashion Designers aims to raise awareness among the winners of environmental issues in the design and production processes. They each enjoy a specific mentoring programme as well as an allowance (20,000 and 10,000 euro) on the Nona Source platform, which aims to revalue deadstock materials from the Group’s Fashion and Leather Goods Houses.

Furthermore, each year, in collaboration with fashion schools, the Prize distinguishes young fashion school graduates. Applications for this Prize are open from 1st December 2022 to 19th March 2023.

Over the 25 years since the foundation of LVMH, the Houses in the Group have all been inspired by a passion for creativity and innovation while nourishing an exceptional heritage rooted in time- honored know-how. As Bernard Arnault explains: “Innovation is more powerful when it springs from a preserved heritage.”

In métiers as diverse as fashion, jewelry, perfumes, leather goods, winemaking or watches, LVMH brands and designers stand apart in their quest for excellence, and their unique passion for innovation, invention and creativity.

Because both its roots and future are intimately linked to creativity, LVMH and its brands have al- ways actively nourished creative talent. Creativity is one of the Group’s core values, guiding all its teams, from designers to noses to cellar masters. This engagement inspires all LVMH houses to actively support creativity in every form. For that reason, the Louis Vuitton Foundation for contemporary art opened to the public in October 2014 in a sumptuous building created by Frank Gehry, adding to LVMH’s lasting sponsorship of the arts.

Motivated by this “passion for creativity”, LVMH has for many years supported the world of fashion globally through corporate philanthropic initiatives, including:
• the ANDAM Fashion Awards (Association Nationale de Développement des Arts de la Mode)
• the Hyères International Fashion and Photography Festival • Central Saint Martins College of Art and Design in London
• the investment fund for young designers created by the French Ministry of Culture and Communication.

This same passion has led the LVMH Group to launch the LVMH Prize for Young Fashion Designers. This initiative helps drive the momentum and emergence of fresh talent that is essential to the vitality and diversity of the fashion ecosystem, a role that is perfectly in phase with the responsibilities of the world leader in luxury.