slide
grid
You can use keyboard arrows for sliding.
1
49 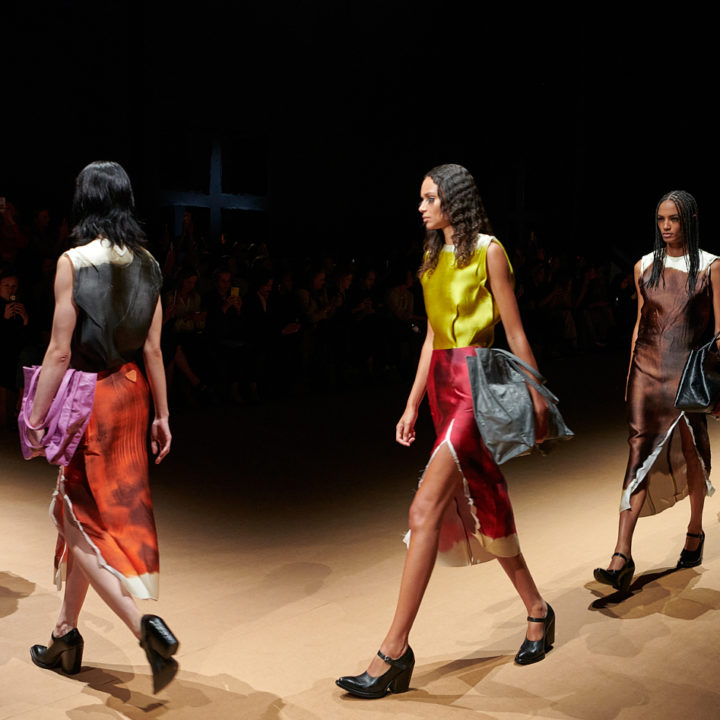 From April to September, when the aristocrats closed their large villas, it was the bohemians who went to the French Riviera. 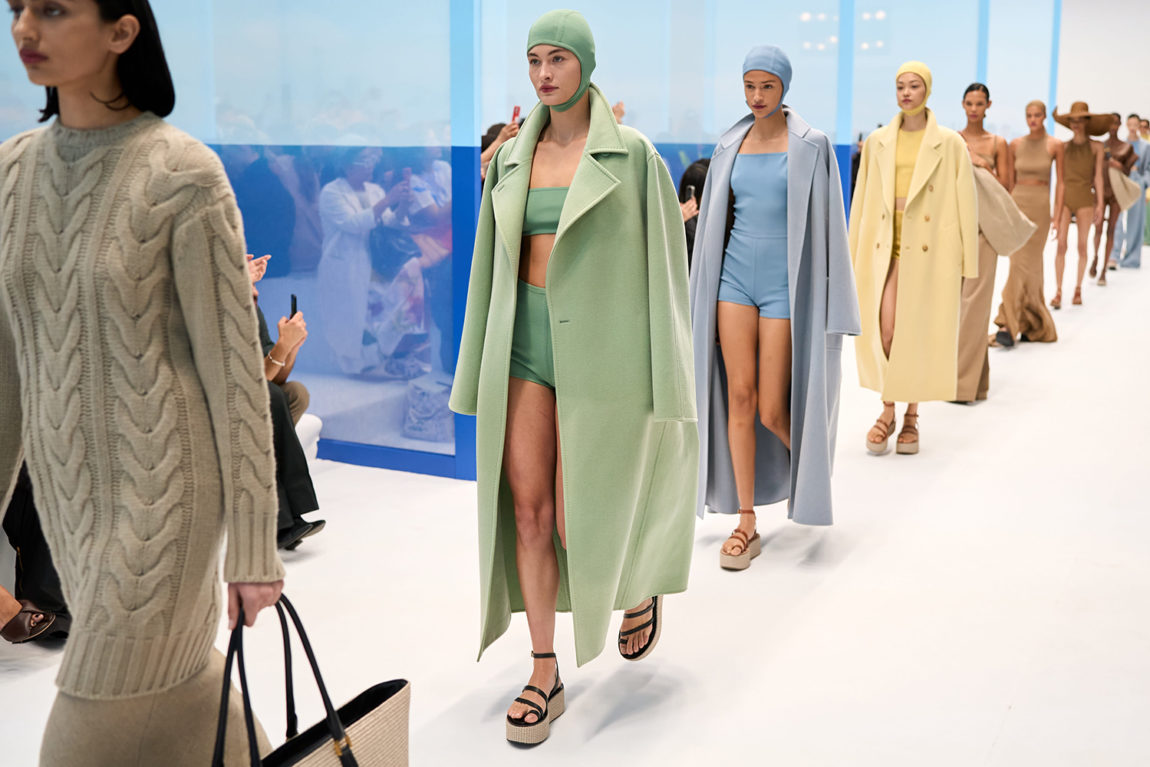 From April to September, when the aristocrats closed their large villas, it was the bohemians who went to the French Riviera. Something special was bound to happen when the likes of F. Scott Fitzgerald, Picasso and Stravinsky met. Then when Zelda Fitzgerald, Dora Maar and Bronislava Nijinska, Doroth \ Parker, Jospphine Baker and Isadora Duncan joined them, the women from muses became artists. 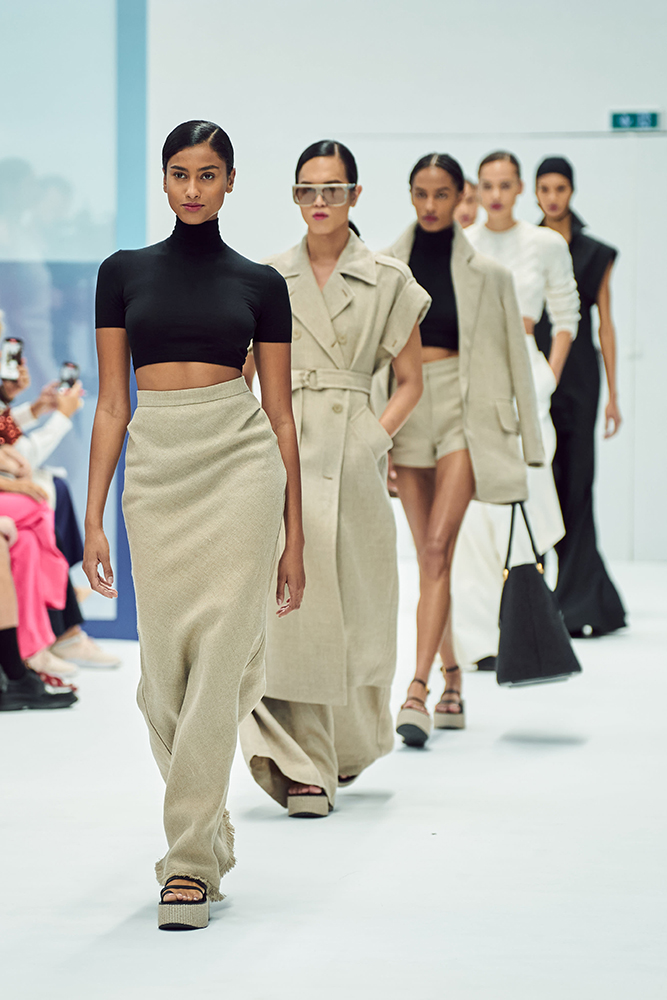 Authentic masterpieces were created, new theories were elaborated, a timeless style took shape: the Riviera style. No one has played him better than Renée Perle. Remembered in history books as Jacques Henri Lartigue’s silent muse and lover, she is the protagonist of some of her most memorable photographs. 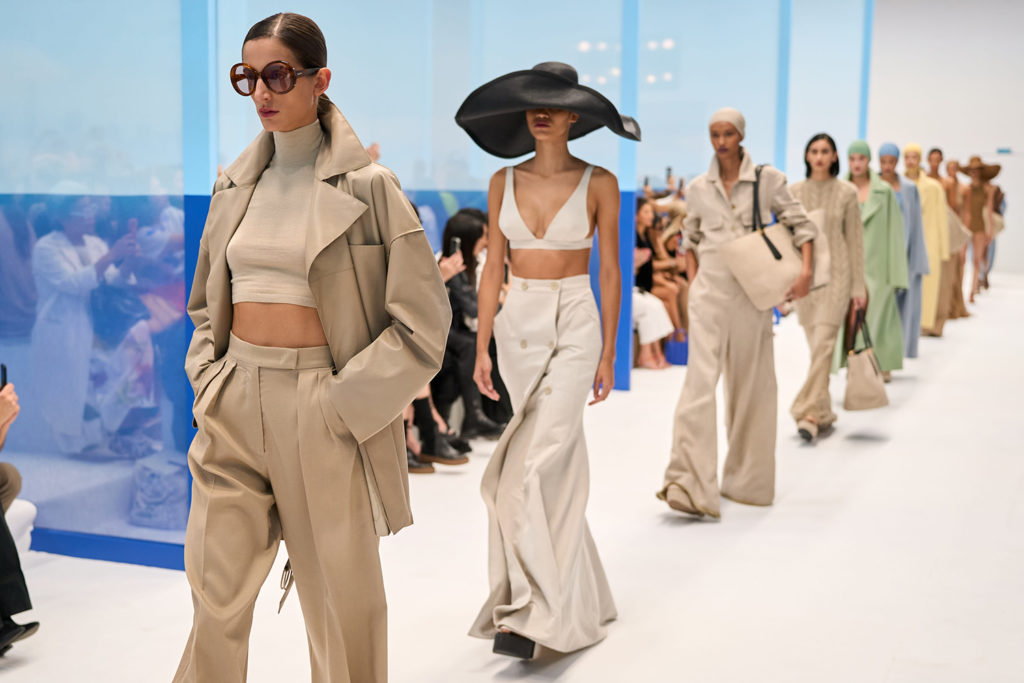 And the main looks of Max Mara’s Spring Summer 2023 are inspired by her style; tank tops that leave the back uncovered, voluminous canvas trousers, soft hats with a wide brim to protect themselves from the sun, long and languid skirts that hug the hips and then slide into a sea of ​​godets. 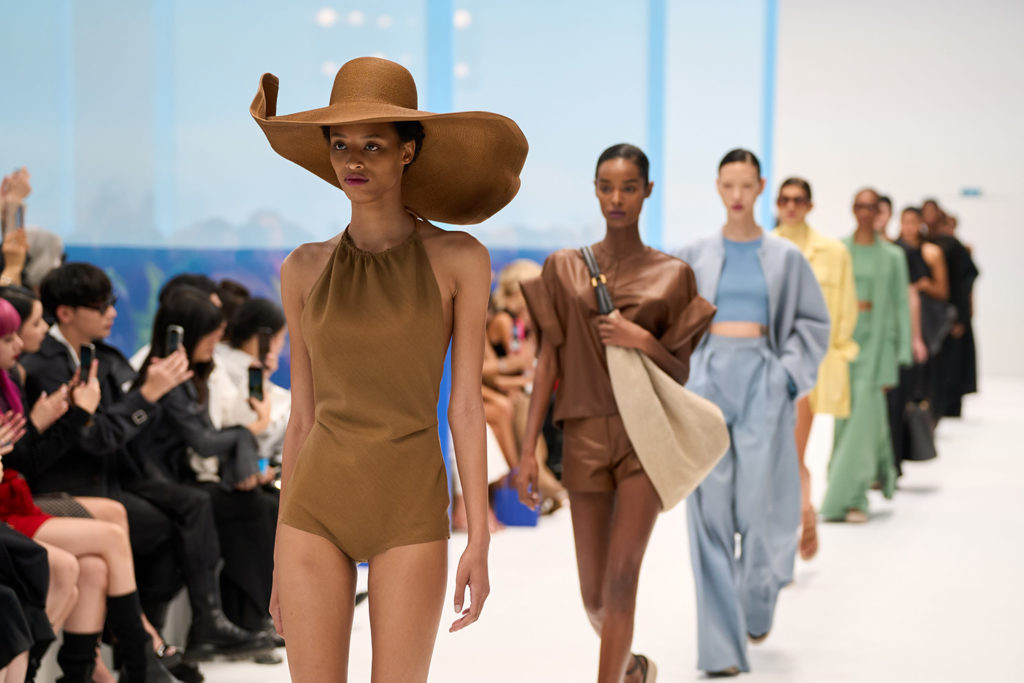